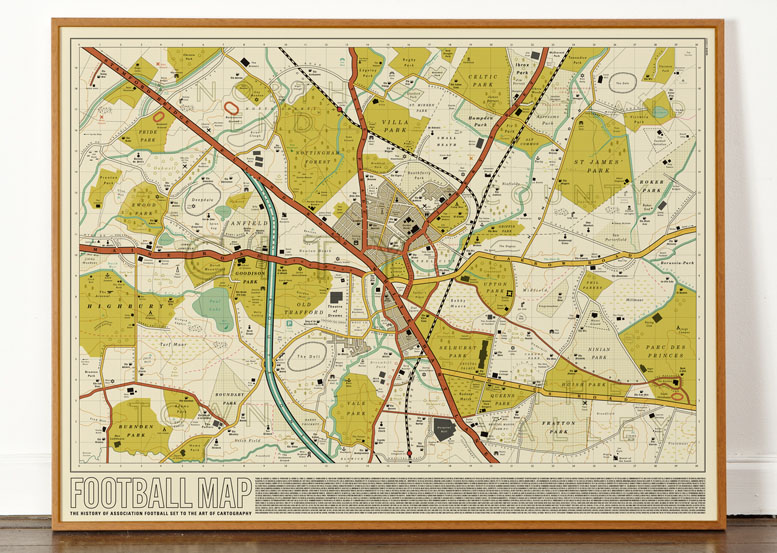 Dorothy has released a map made up of the names of more than 500 people and places associated with football.

The map is based loosely on the area surrounding park Parker’s Piece, seen as the birthplace of Association Football.

The print is in a 19th century style, and available to buy from Dorothy’s online shop for £25. 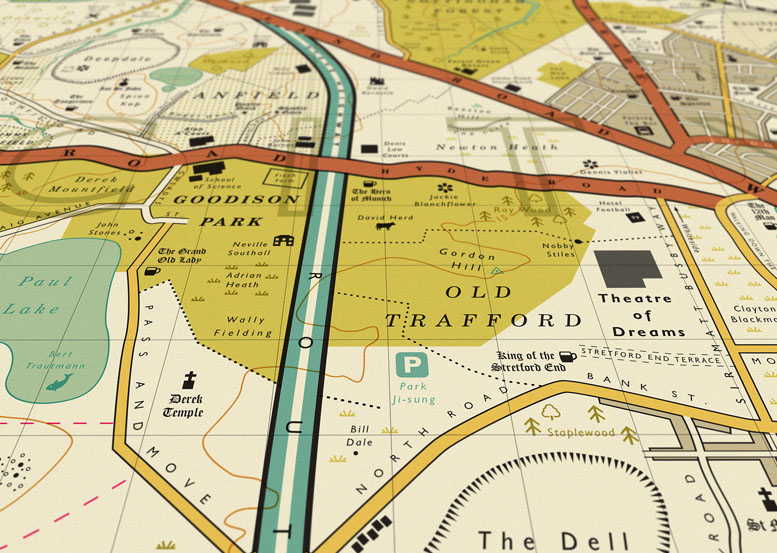 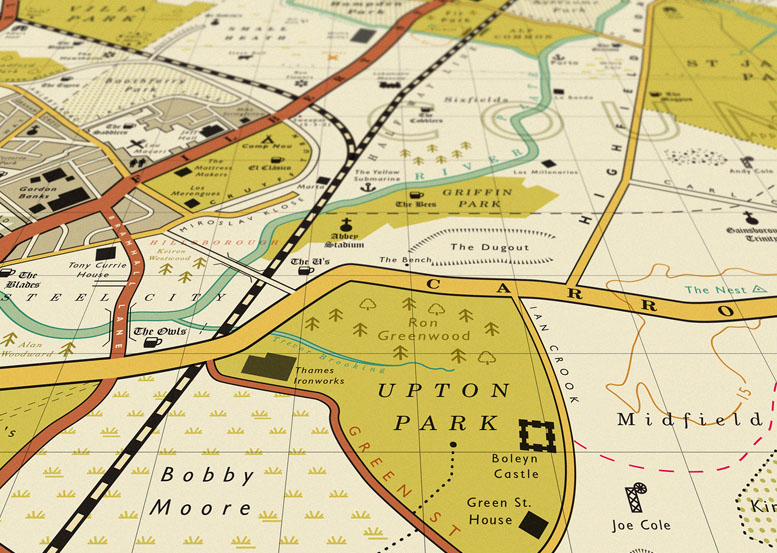 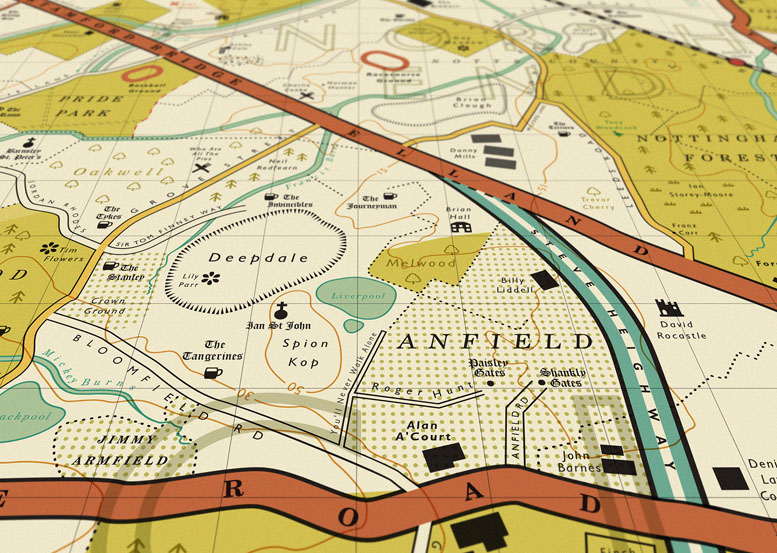