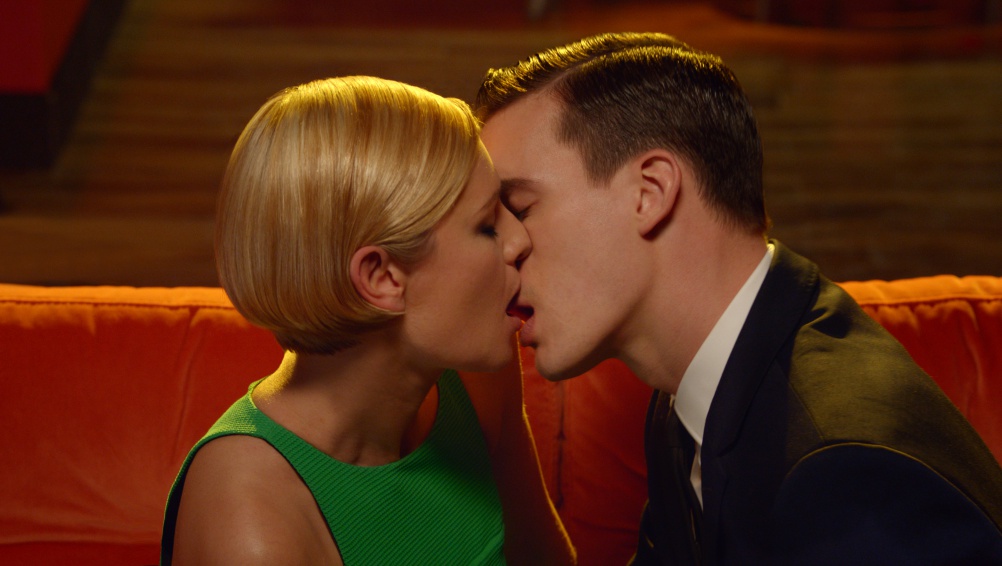 This weekend Habitat will launch the first TV advertsing campaign since it was acquired by the Home Retail Group. The ad has been created by Portas and shot by photographer and director Miles Aldridge. Named The Kiss, the ad’s strapline is, “We all look but only some of us see.” The Heart and Home identity which was introduced under Tom Dixon’s tenure as Habitat creative director in 2002, and designed by Graphic Thought Facility, has been prioritised over the Habitat wordmark in the ad. 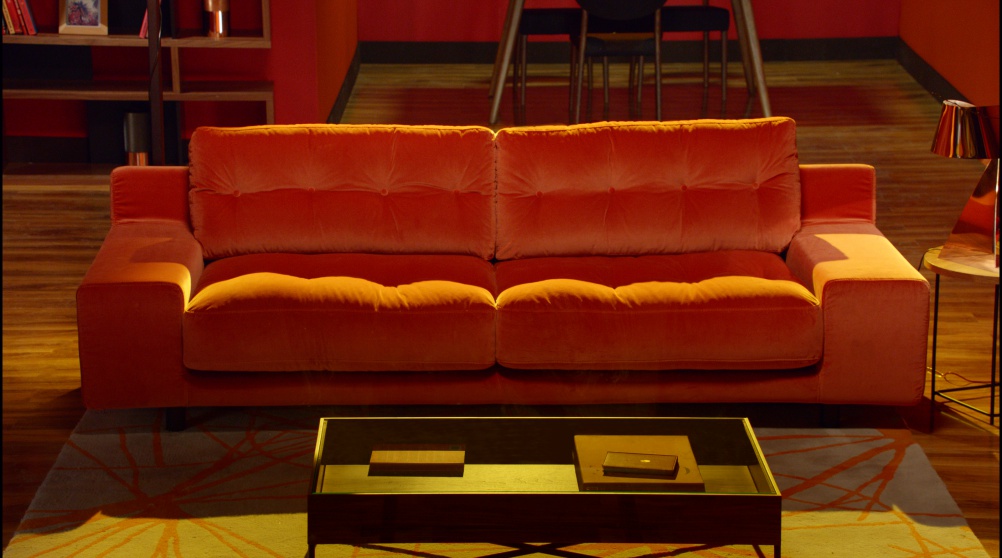