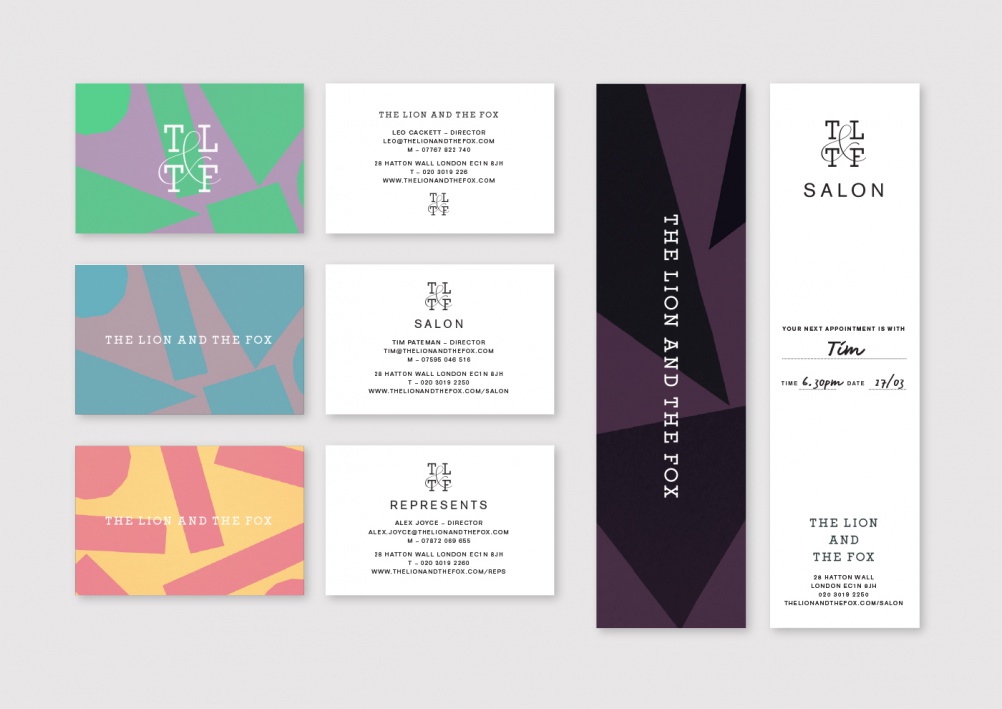 Andreas Neophytou has created the identity for new salon and photography gallery The Lion & The Fox in Clerkenwell, London.

Graphic designer and illustrator Neophytou was commissioned through Outline Artists and developed a logotype and a monogram as well as a patterned colour palette.

He says: “Given that the salon’s name derives from one of Aesop’s fables, storytelling felt like a good place to start. I referenced the graphic design of book covers during the 1950s, to create a strong aesthetic link to the design direction of the store interior, which has a distinct mid-century influence.

“I drew a thin, wavy ampersand to tie the four initials together. It’s not quite a hairline stroke but feels like a strand of hair. The slab serifs are from a font I designed, inspired by Roberto Aloi’s Essempi series on contemporary Italian design that ran from the 1930s to the 1960s. The patterns were created by cutting simple shapes out of paper.” 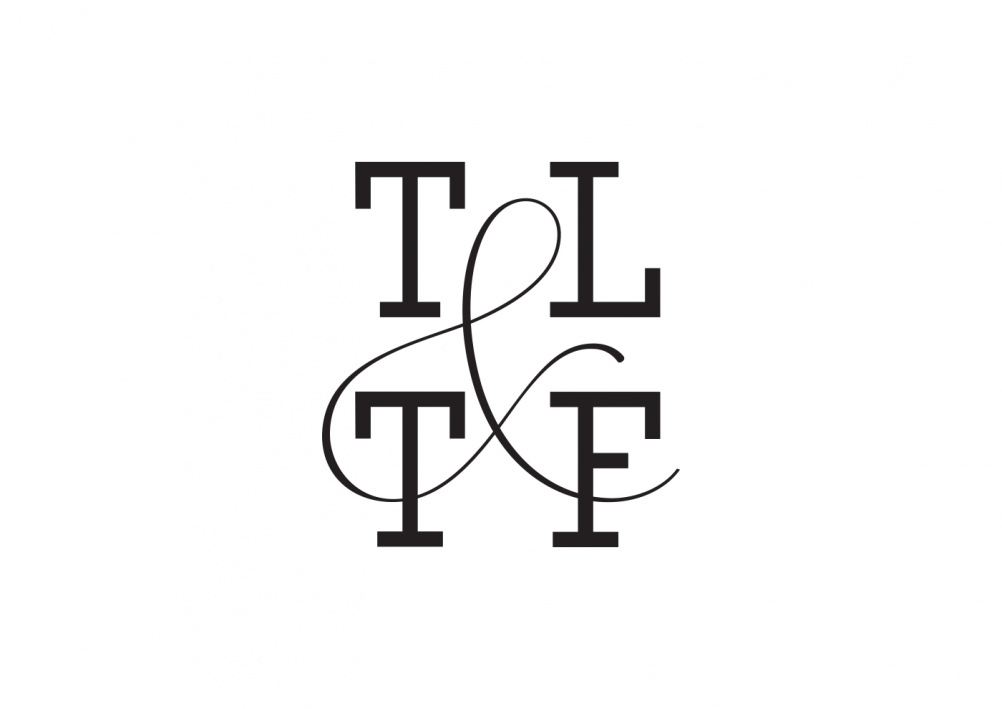 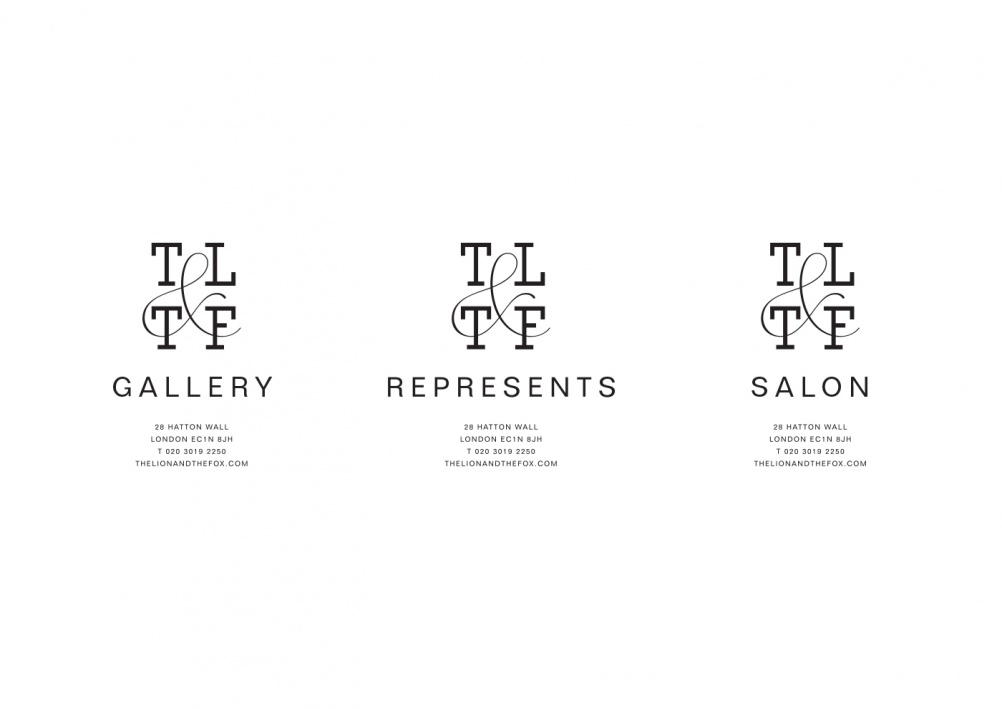 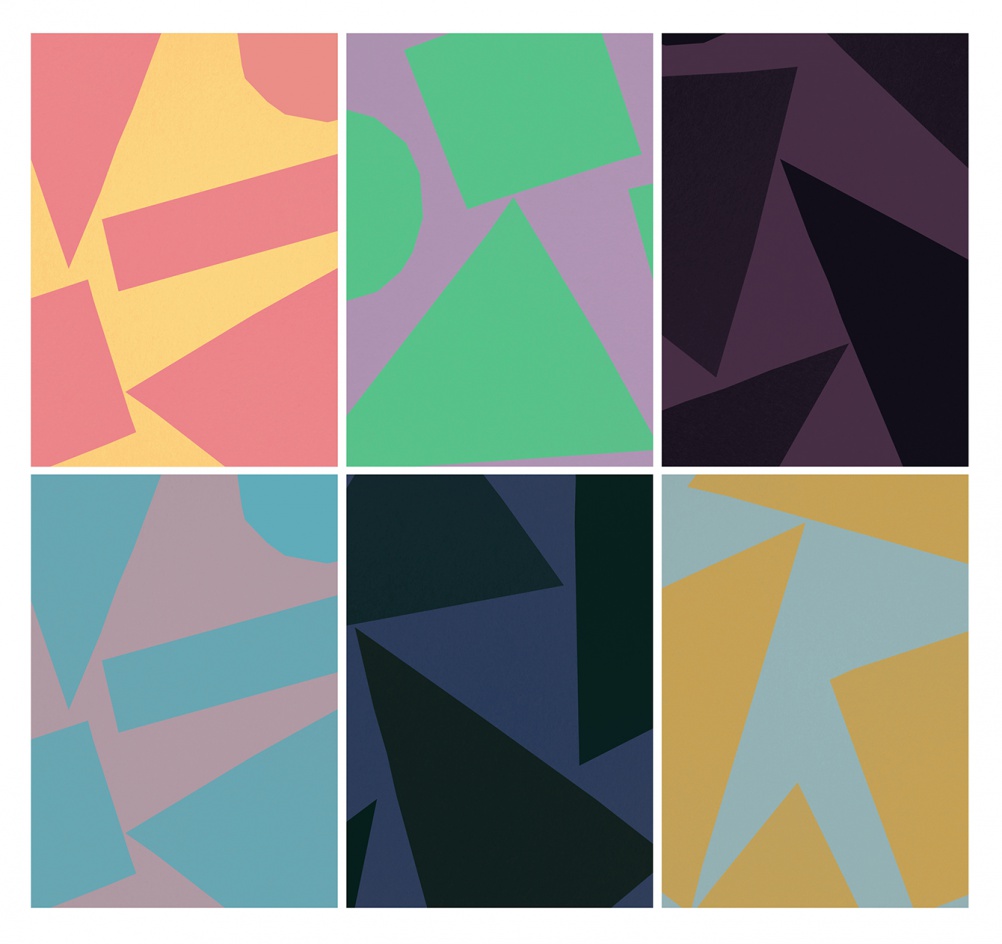 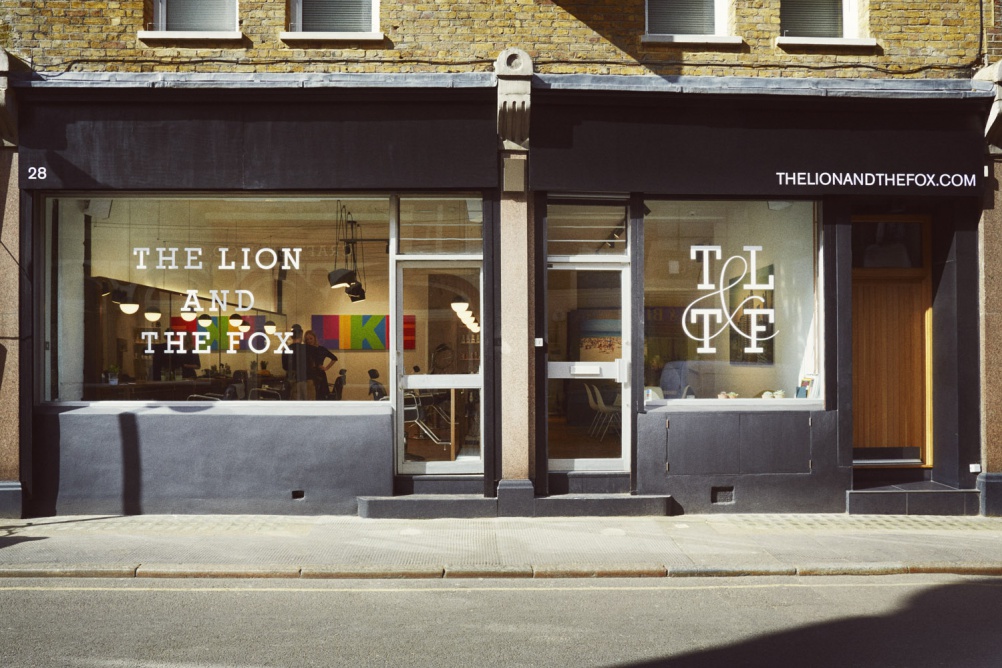