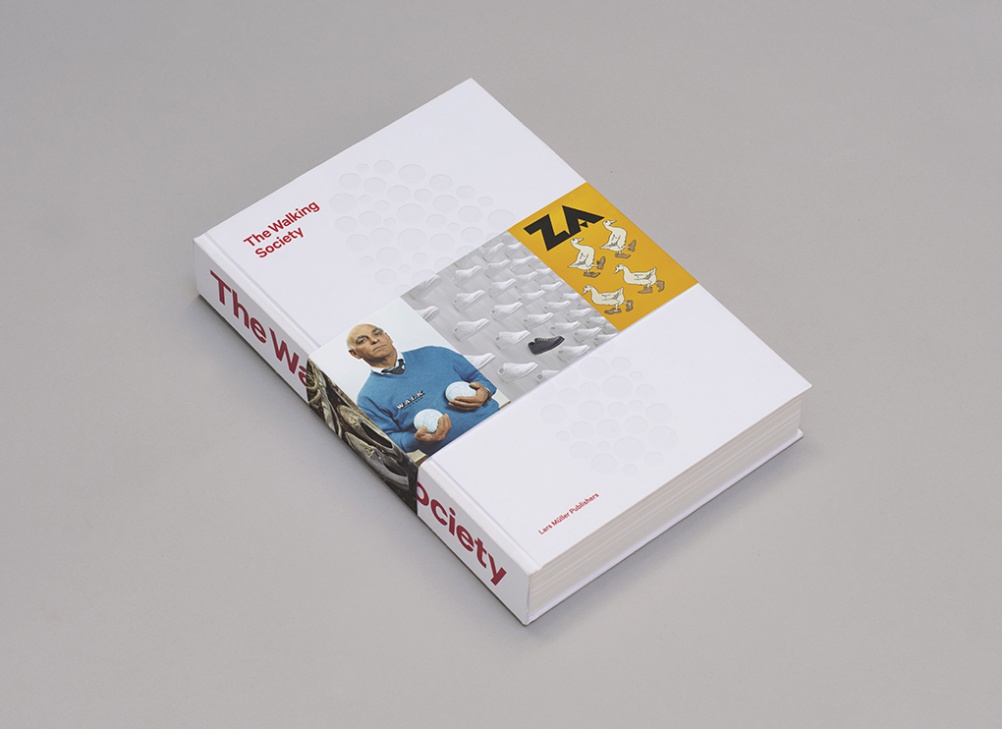 The book is published by Lars Müller and was “conceived as a walk through the extensive archives of the company”.

Atlas’s Astrid Stavro and Pablo Martín say they based the book’s design concept on a famous verse by the Spanish poet Antonio Machado: “Caminante no hay camino, se hace camino al andar” (Walker, there is no path. A path is made by walking.)

They say: “Following the introduction, the book covers different aspects of the company’s creative history. It has been specifically designed so that reading it should be like taking a walk.” 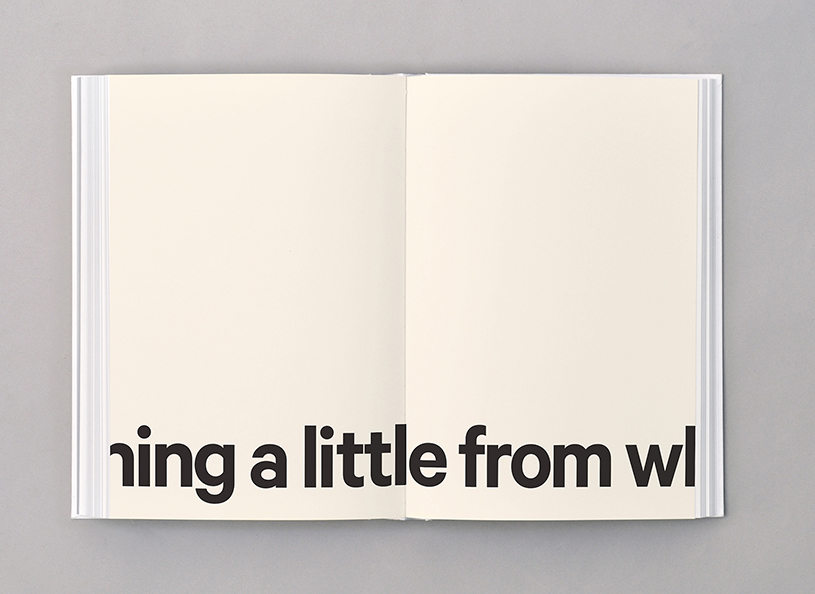 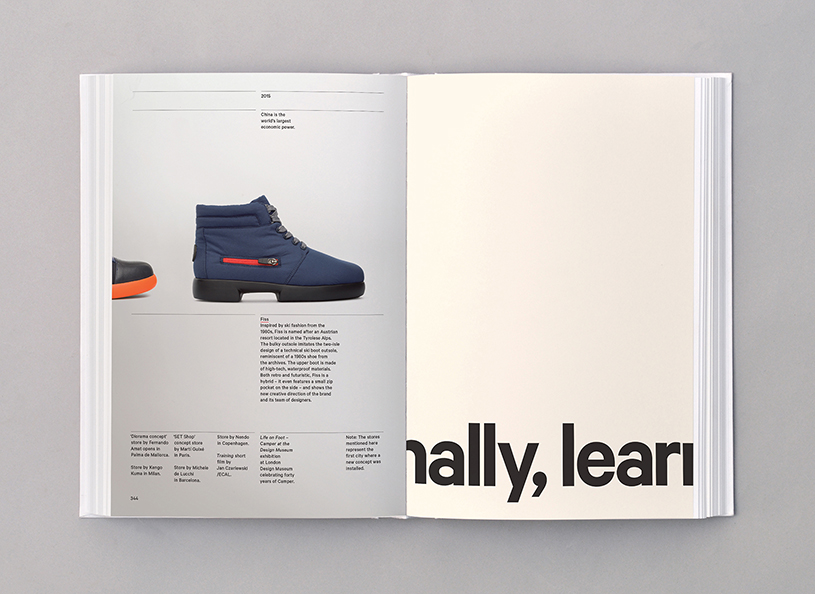 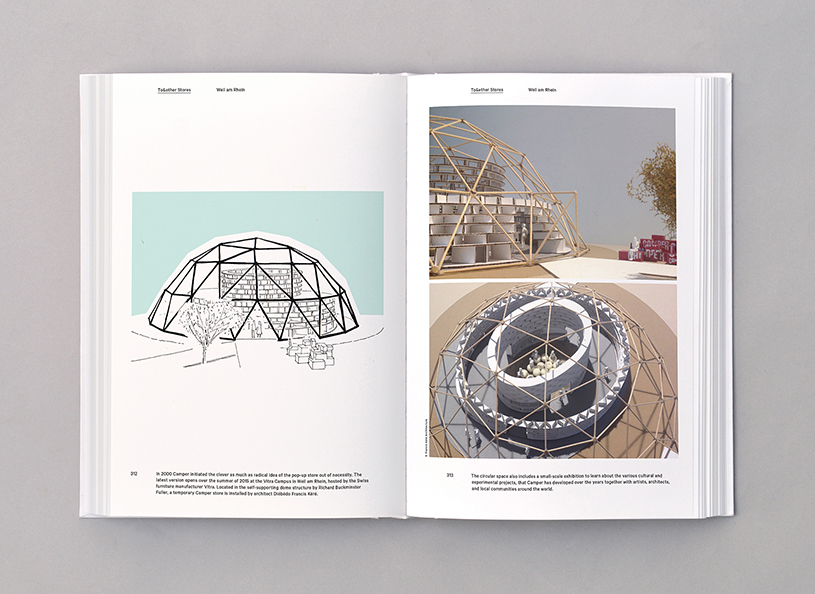 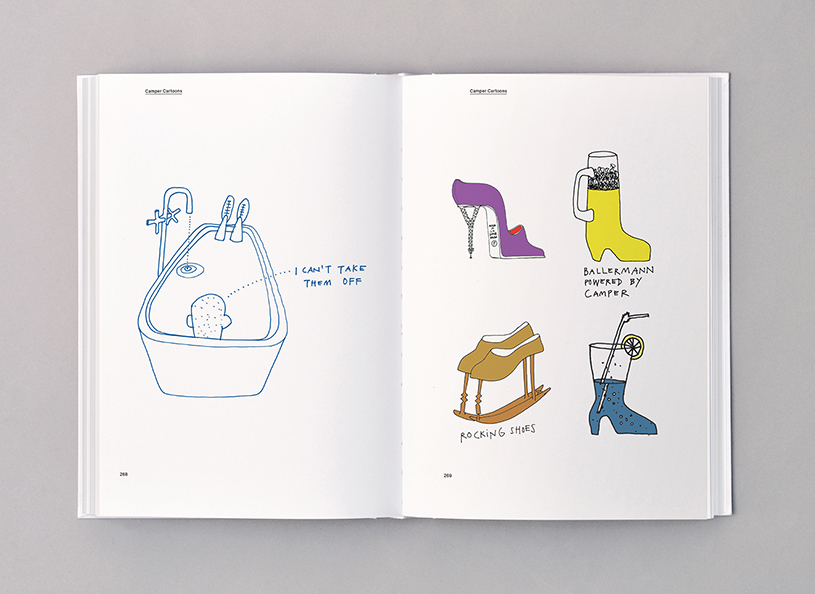 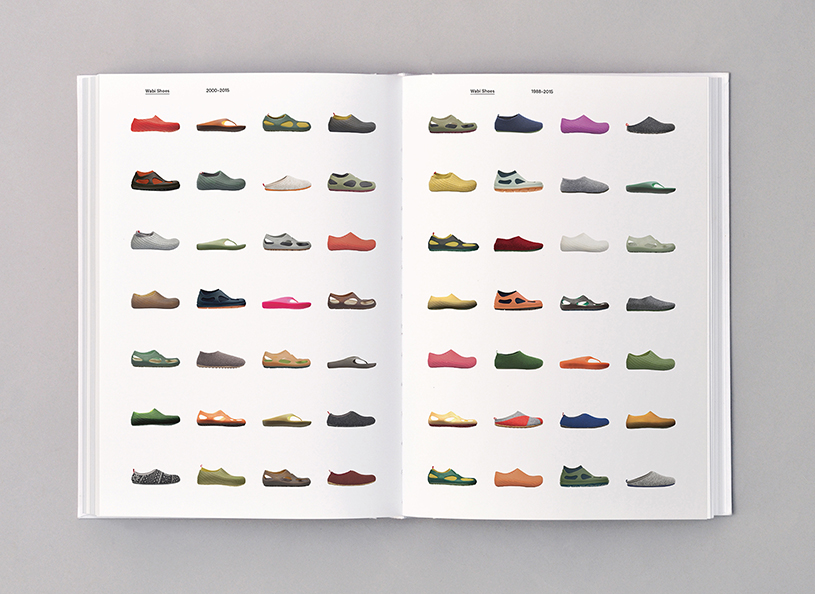 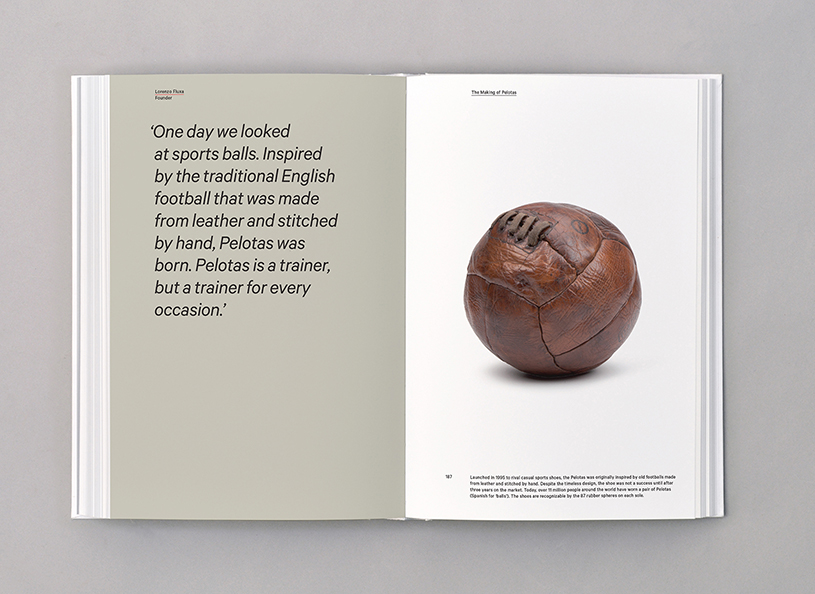 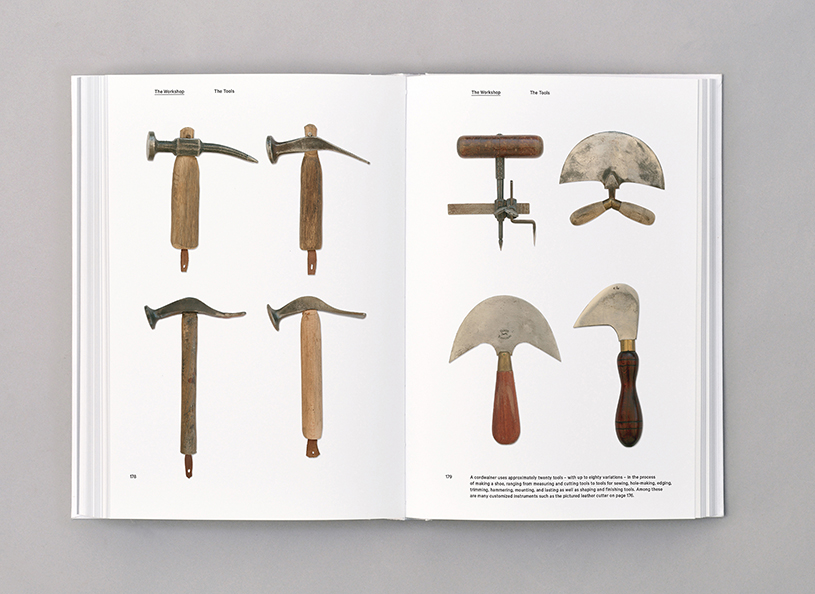 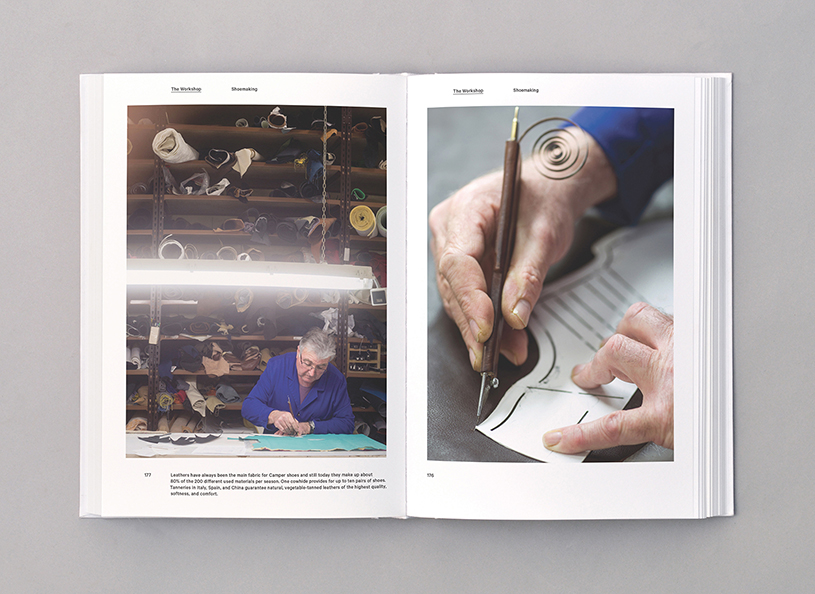 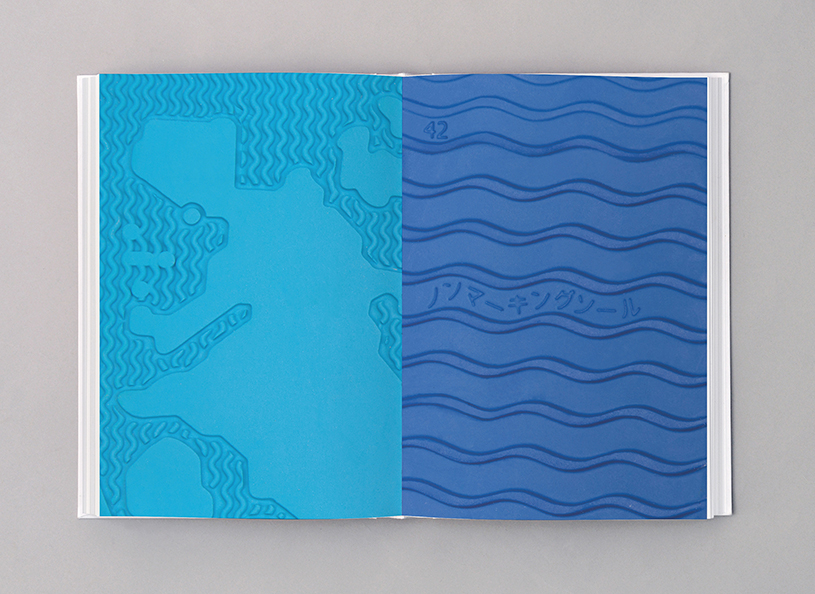 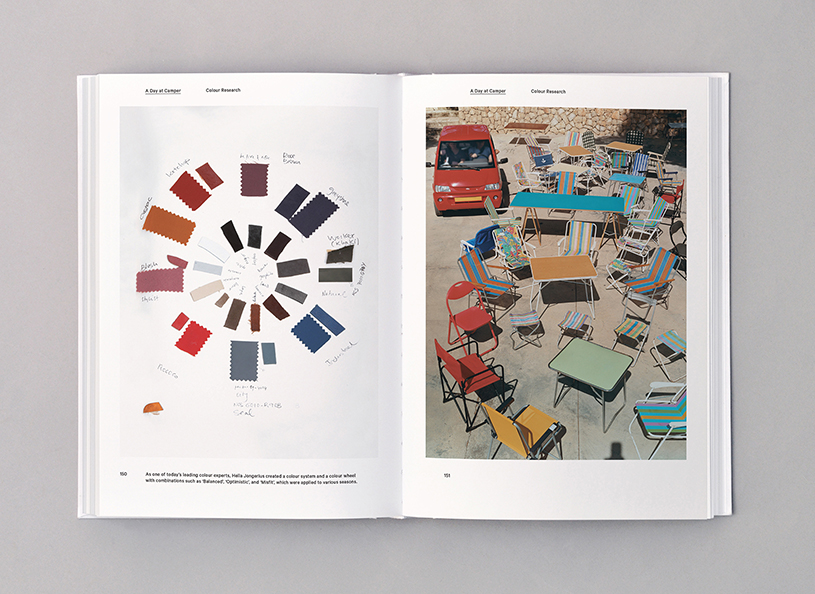 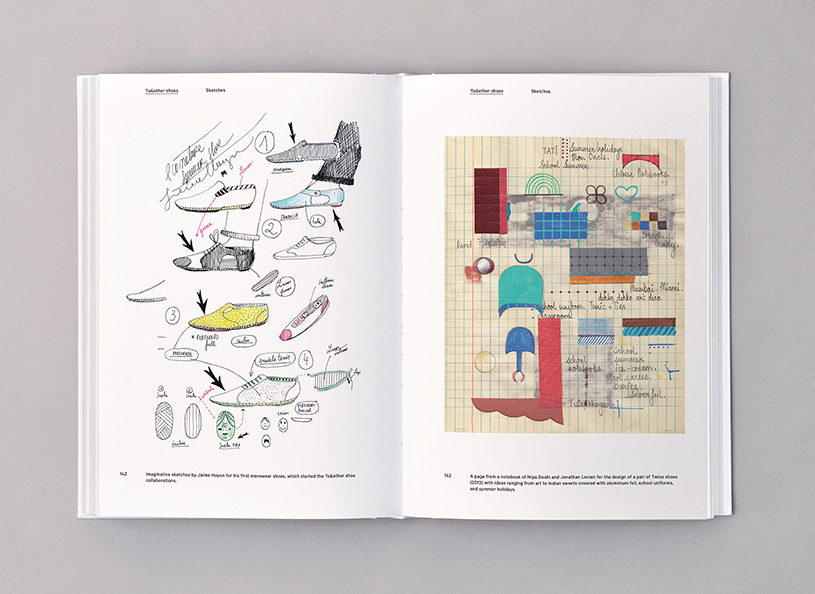 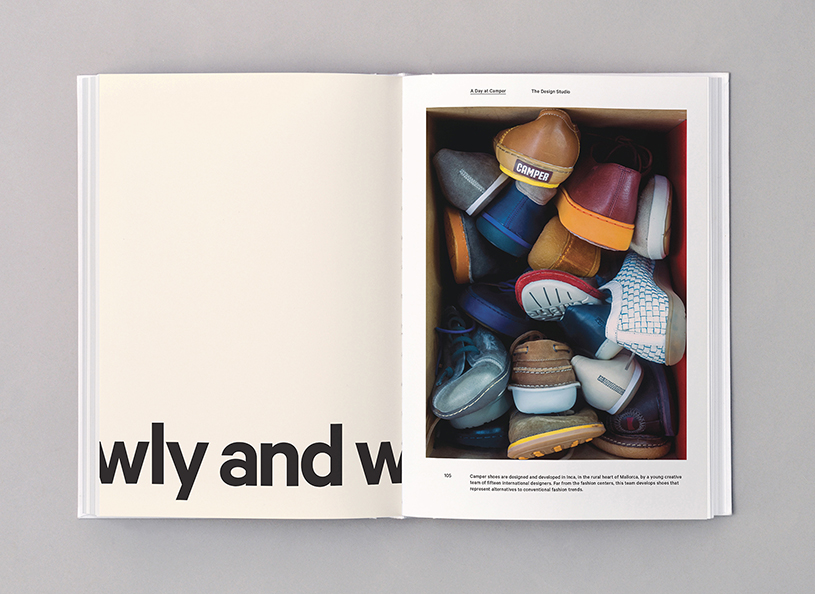 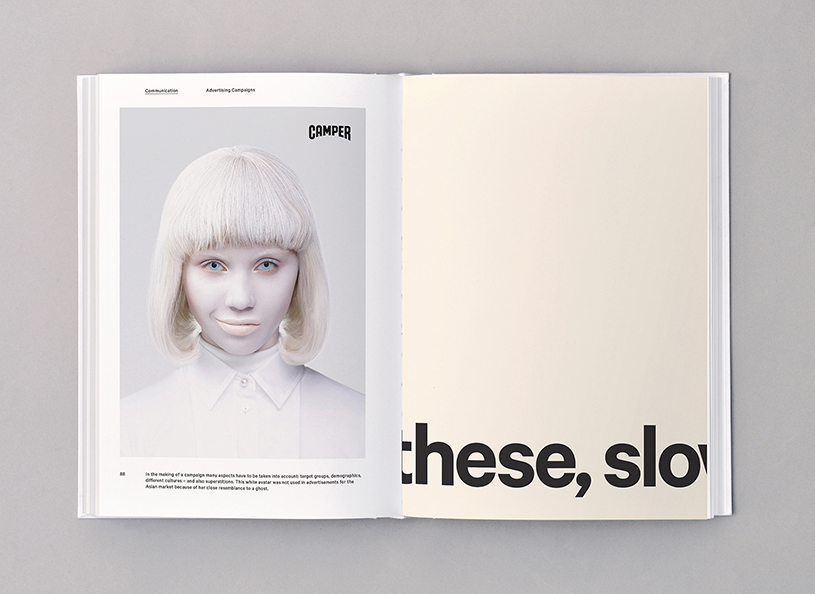 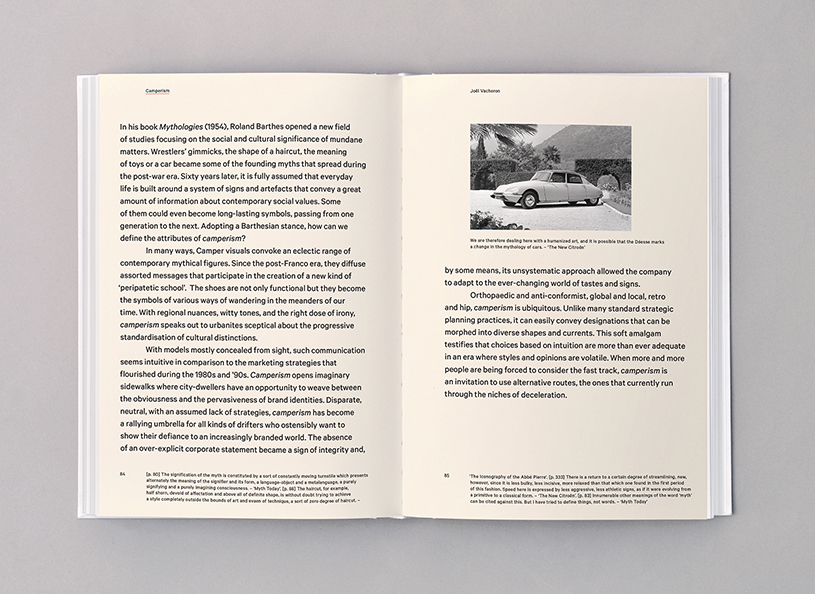 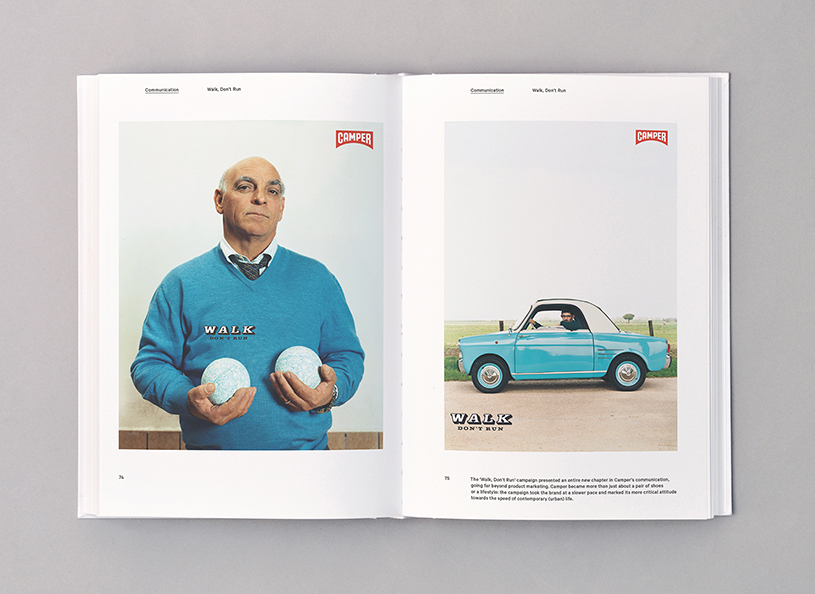 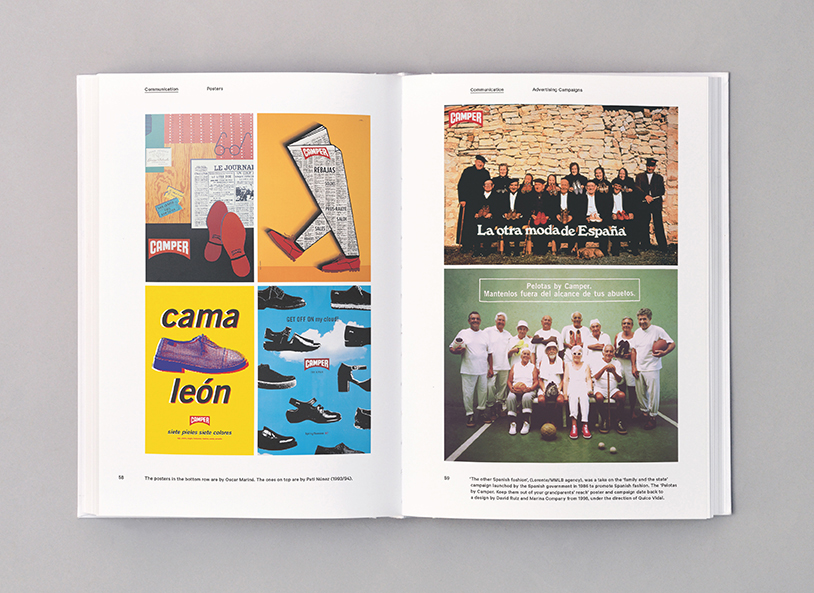