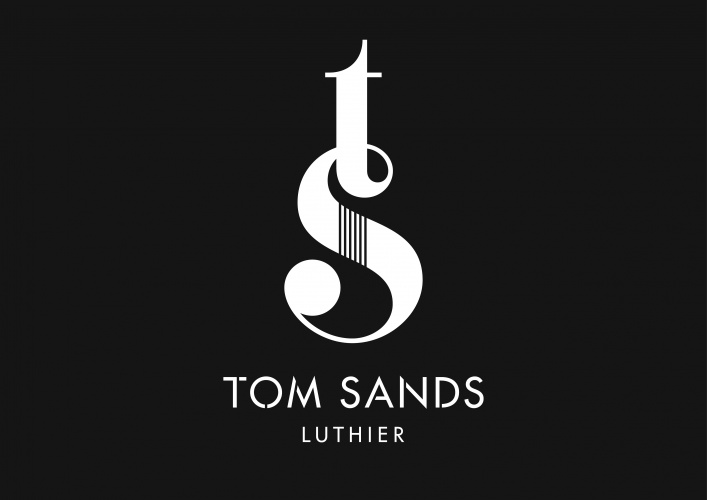 Originally from Ripon in Yorkshire, Sands says he decided that he needed his own brand identity after qualifying from a two-year luthier apprenticeship in San Francisco.

Joe Cooke, designer at Elmwood says, “We wanted to create an identity that captures the elegance of his guitars, and we wanted Tom to be at the heart of the design.”

“We used natural, flowing shapes to craft Tom’s initials into a guitar monogram, reflecting the personal, bespoke nature of his work.” 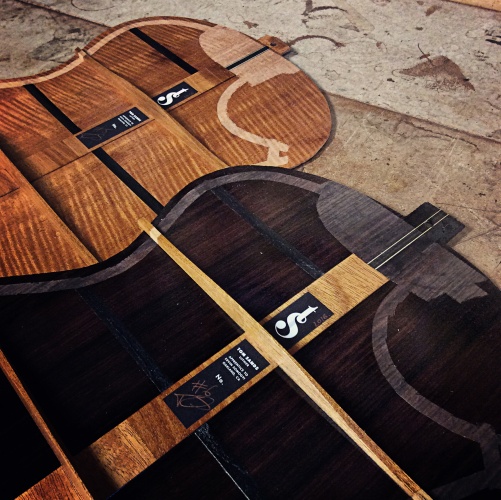 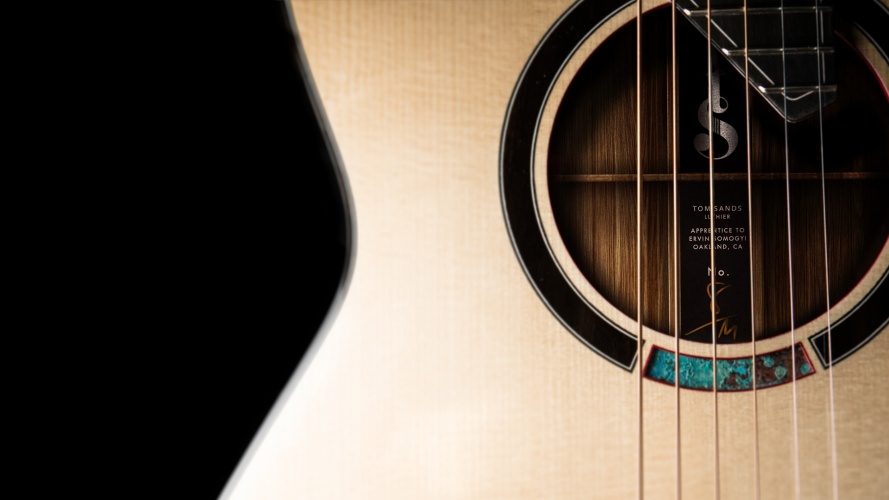