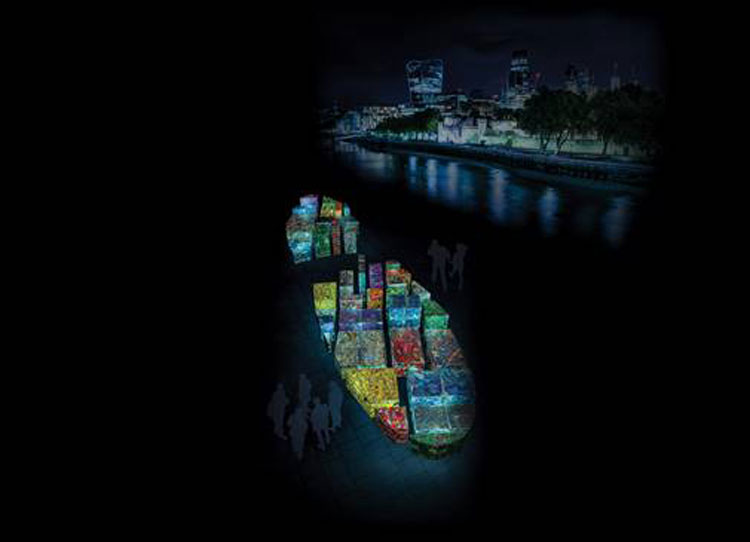 Totally Thames – an annual festival celebrating the River Thames – is set to return to London this September with a series of events including installations, exhibitions, screenings and performances.

This year’s programme is based around the issue of plastic pollution in rivers and oceans, and includes an installation by artist Maria Arceo called Future Dust.

For the past year, Arceo has been collecting plastic from over 40 beaches along the Thames towards the North Sea, which forms the basis of the installation.

After colour-coding the plastic debris, she will create a large-scale artwork in response to the volume of plastic litter found in the Thames, which will be illuminated at night by Dutch lighting designer Tim Scheffer.

A series of exhibitions will also bring the history of the Thames and its boatyards to life through spoken word history, film and photography.

Totally Thames runs from 1-30 September 2017 at locations in London along the Thames. 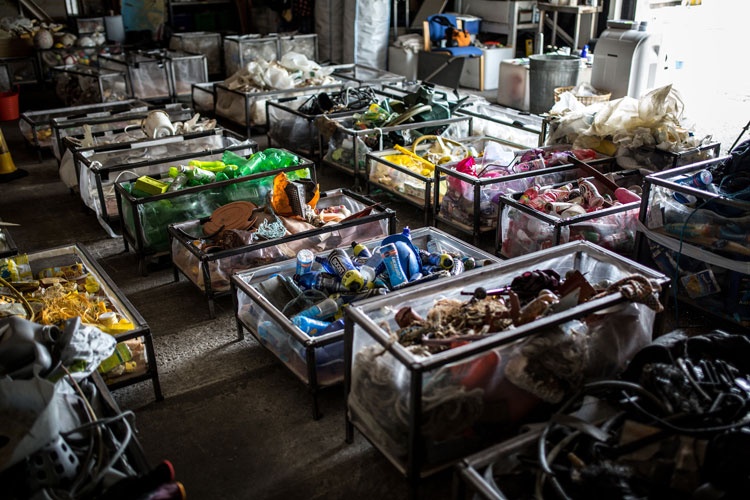 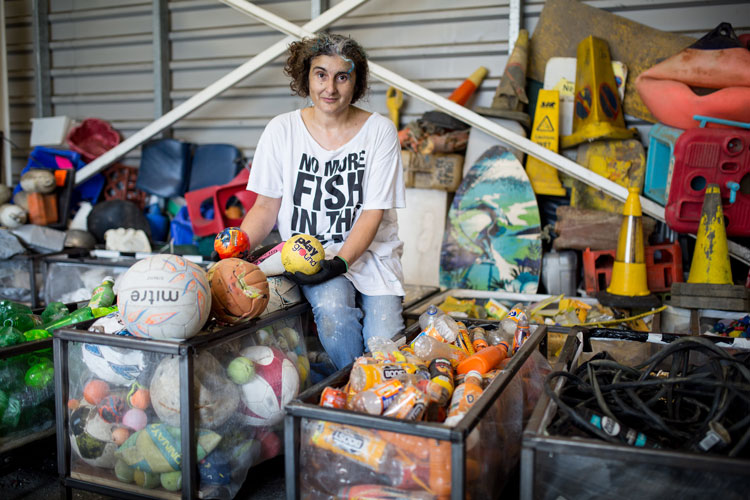 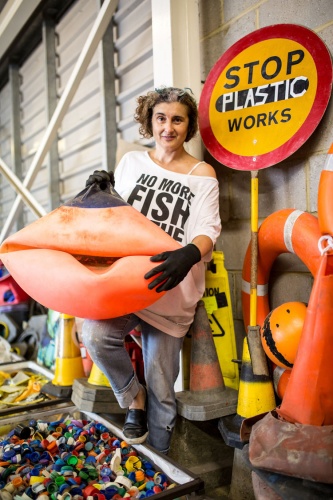 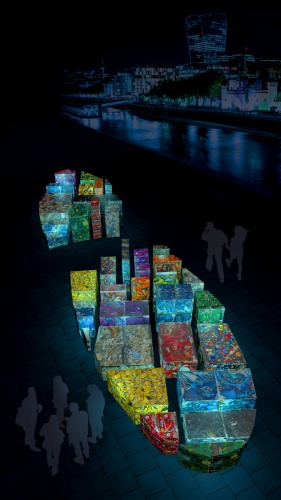