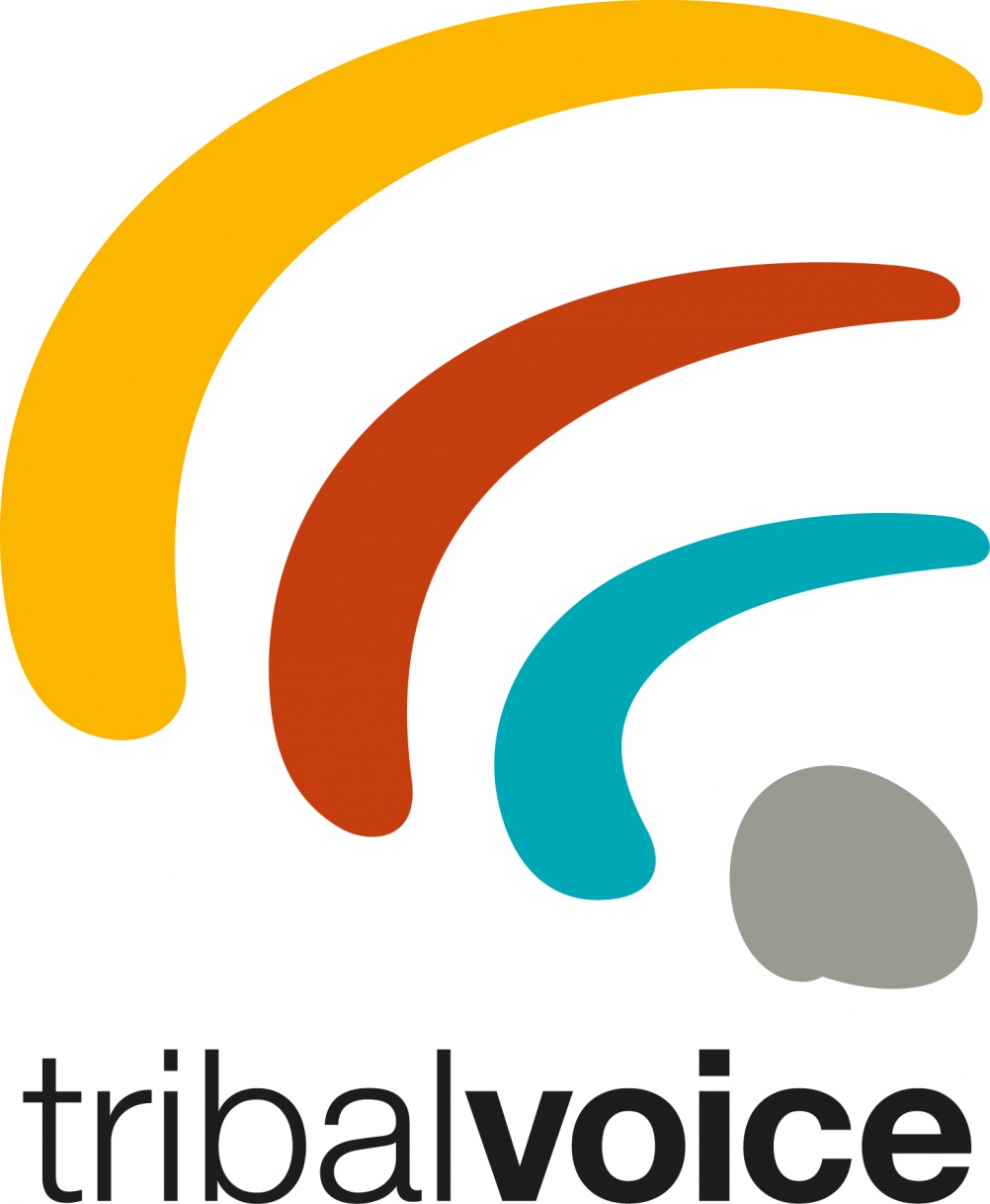 In the project, Survival is giving satellite communications technology to tribes so they can speak to the world.

“The logo is a re-imagination of the ubiquitous Wi-Fi symbol – its painterly interpretation was inspired by tribal body decoration. The symbol is used as a ‘watermark’ on photographs, including hero images for Twitter, Facebook and YouTube.

“It’s also used as a ‘supergraphic’ on the Tribal Voice microsite, digital flyers and posters, screensavers, event materials and merchandise.” 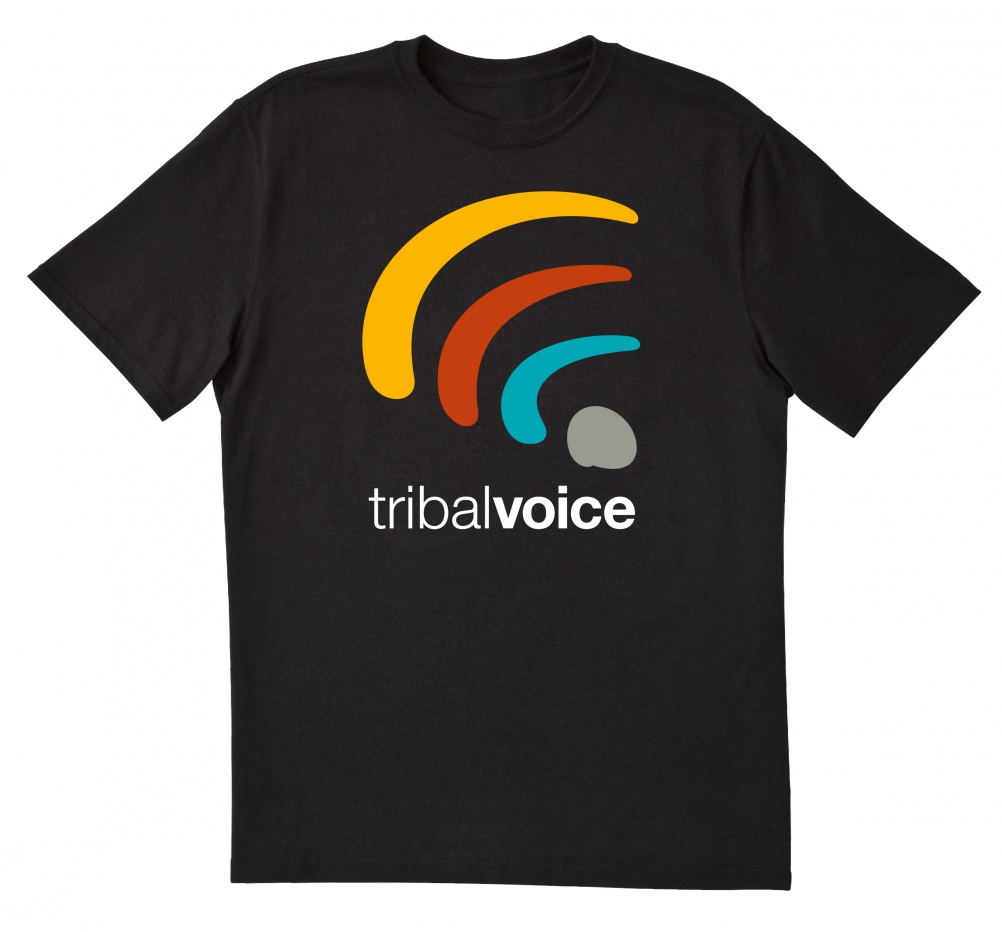 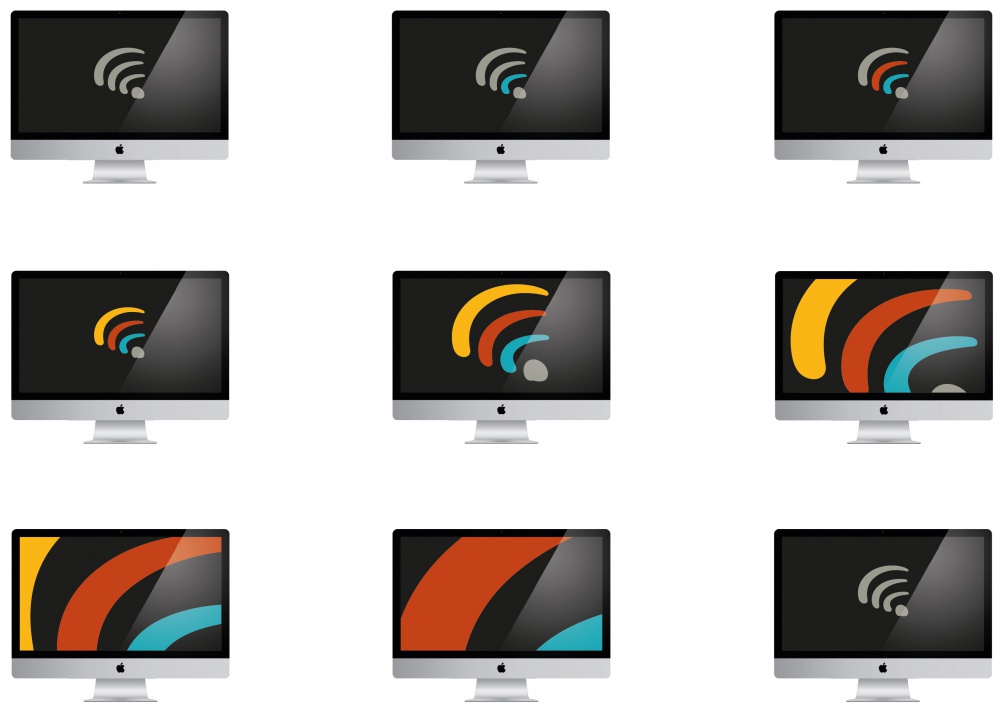 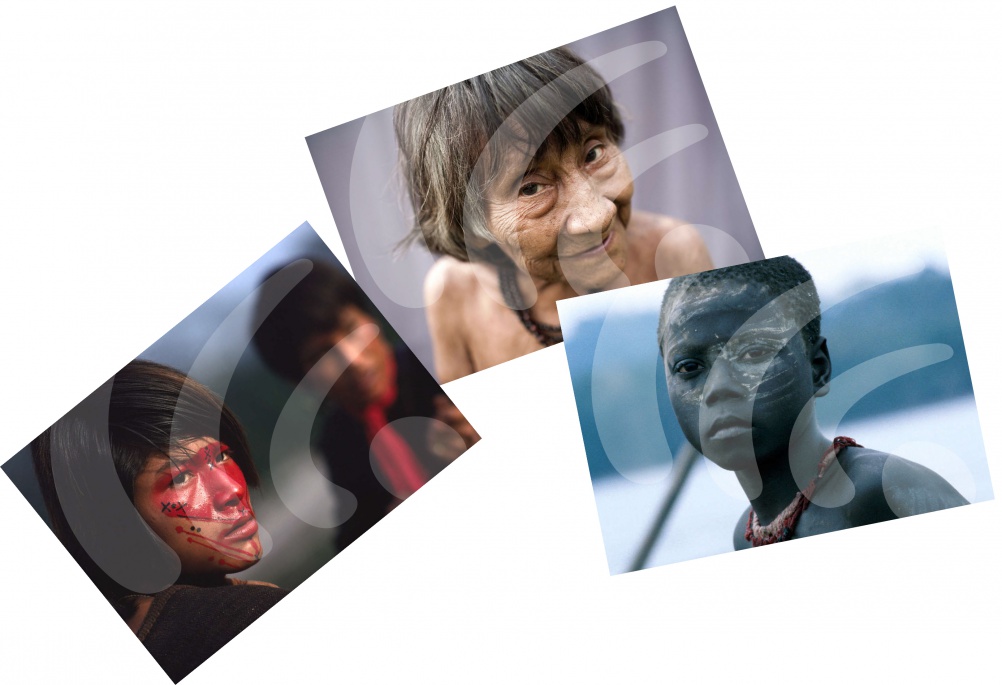 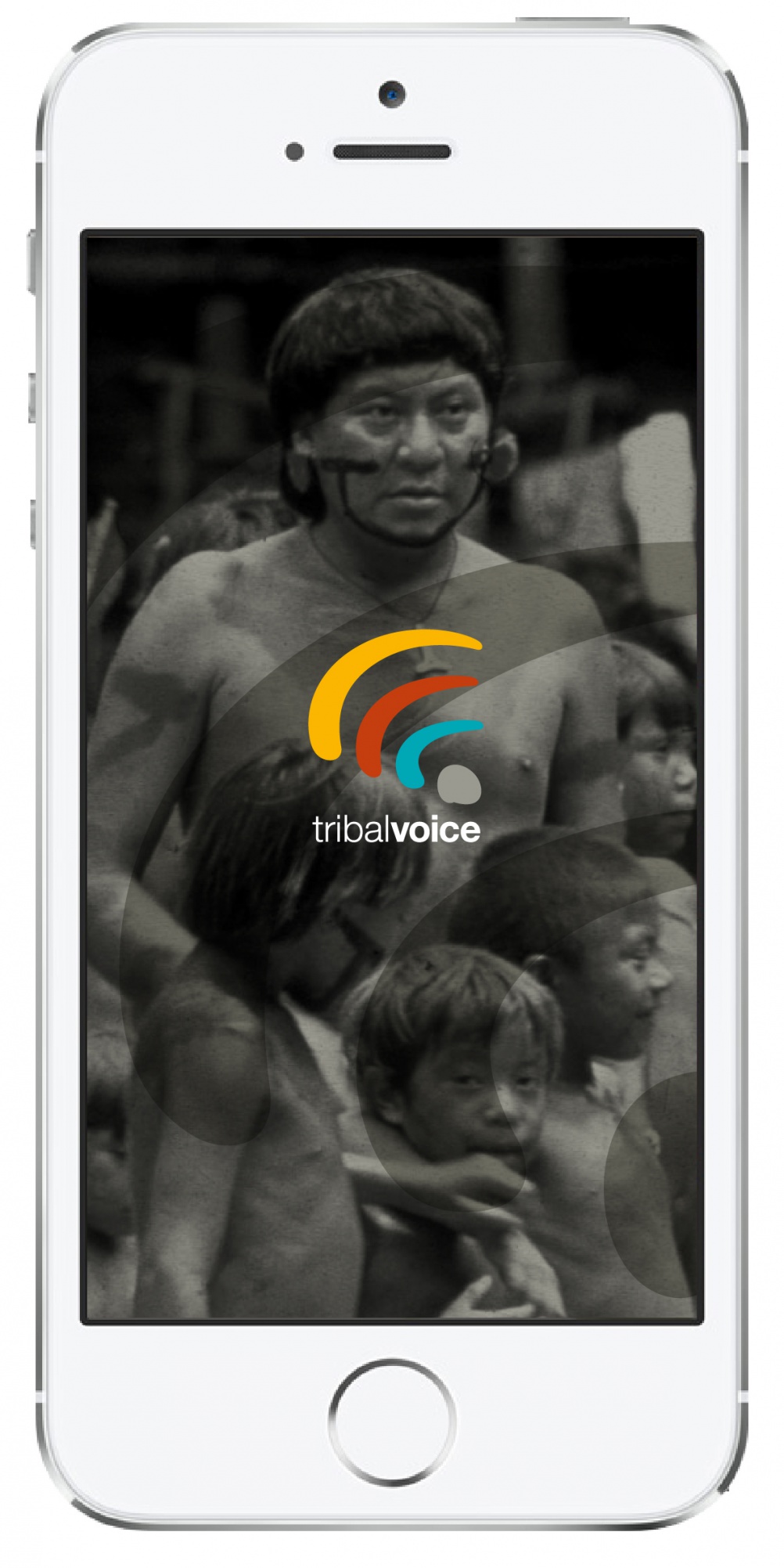 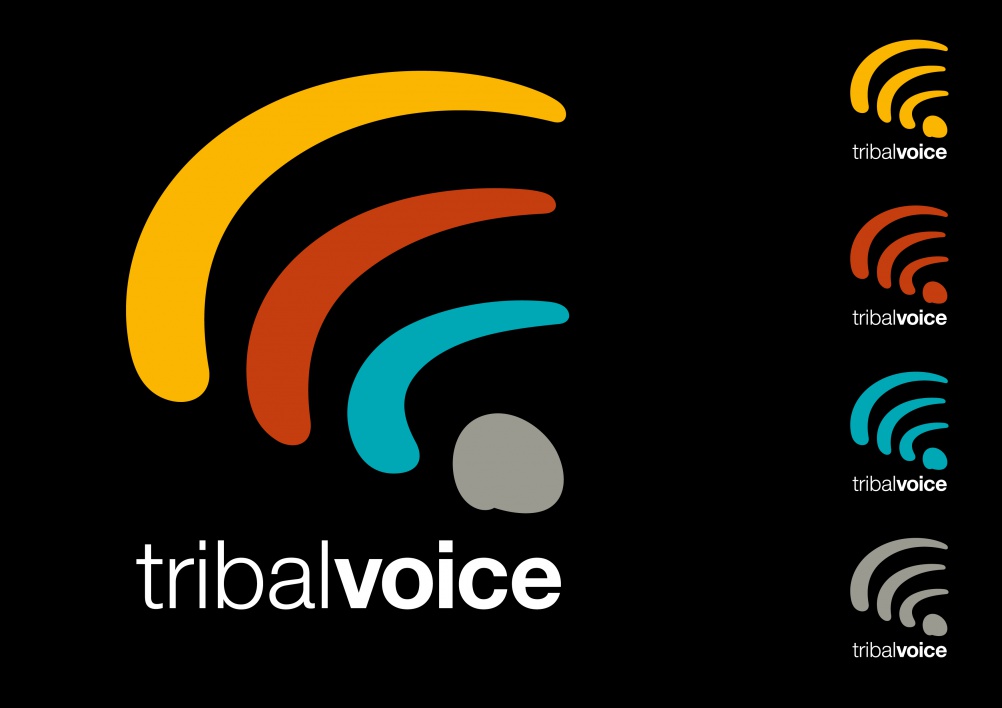 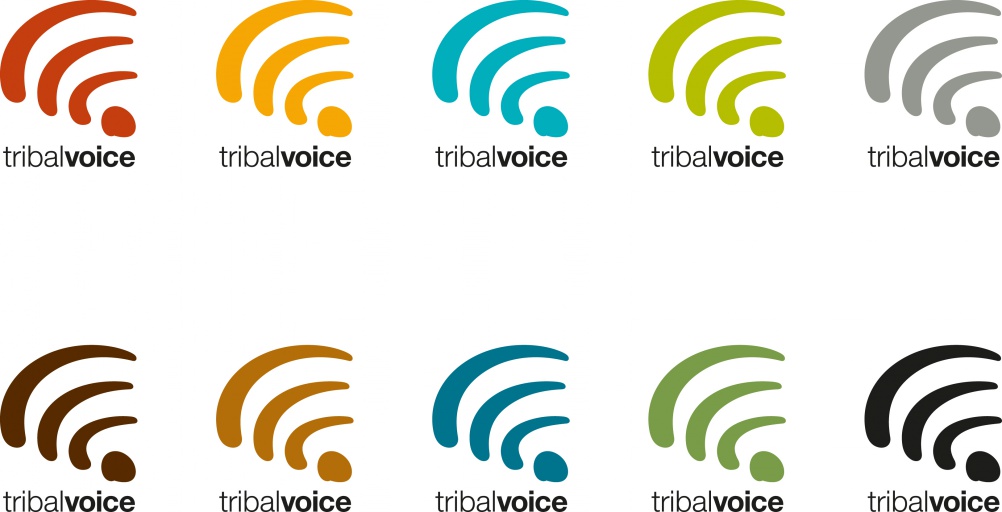 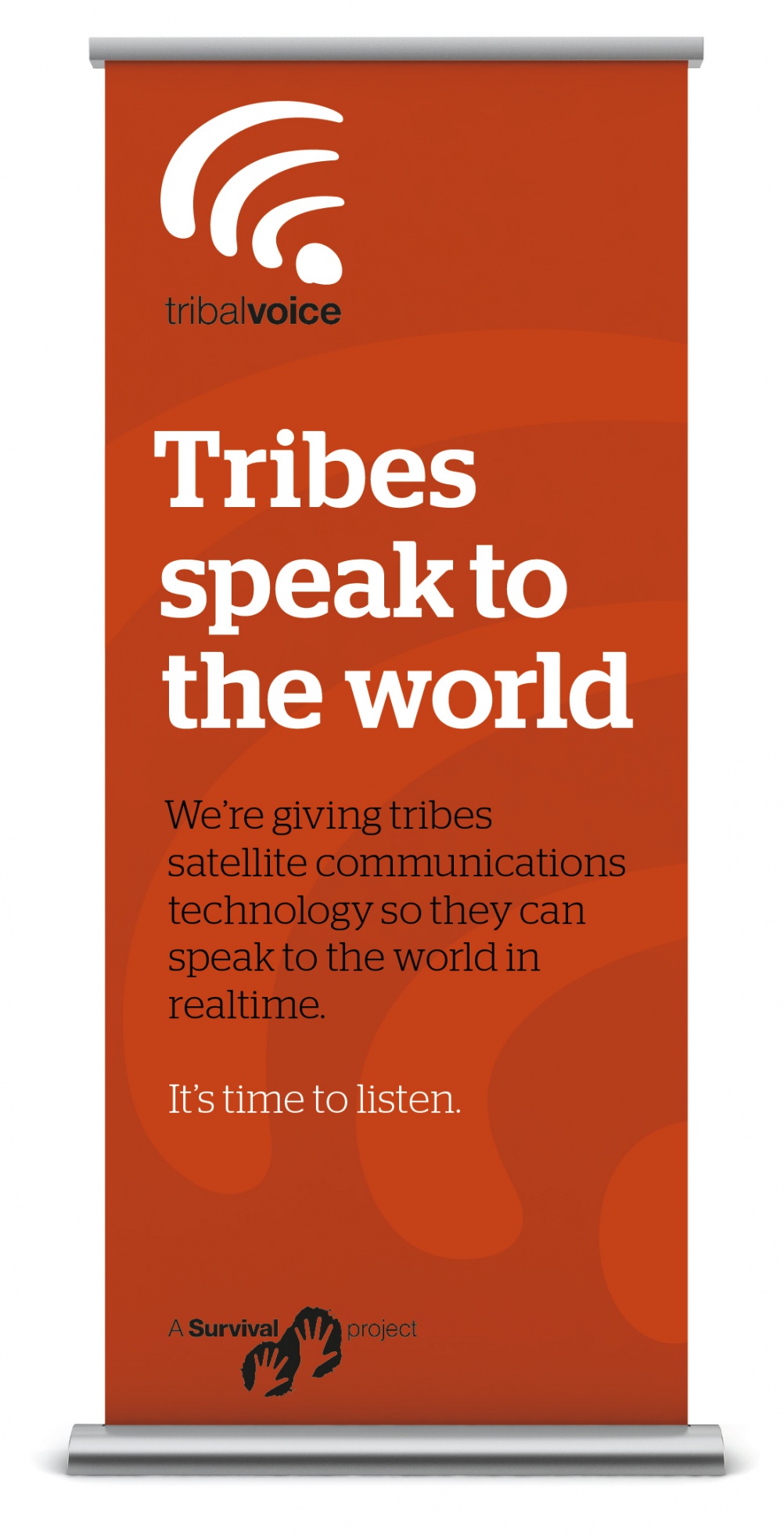 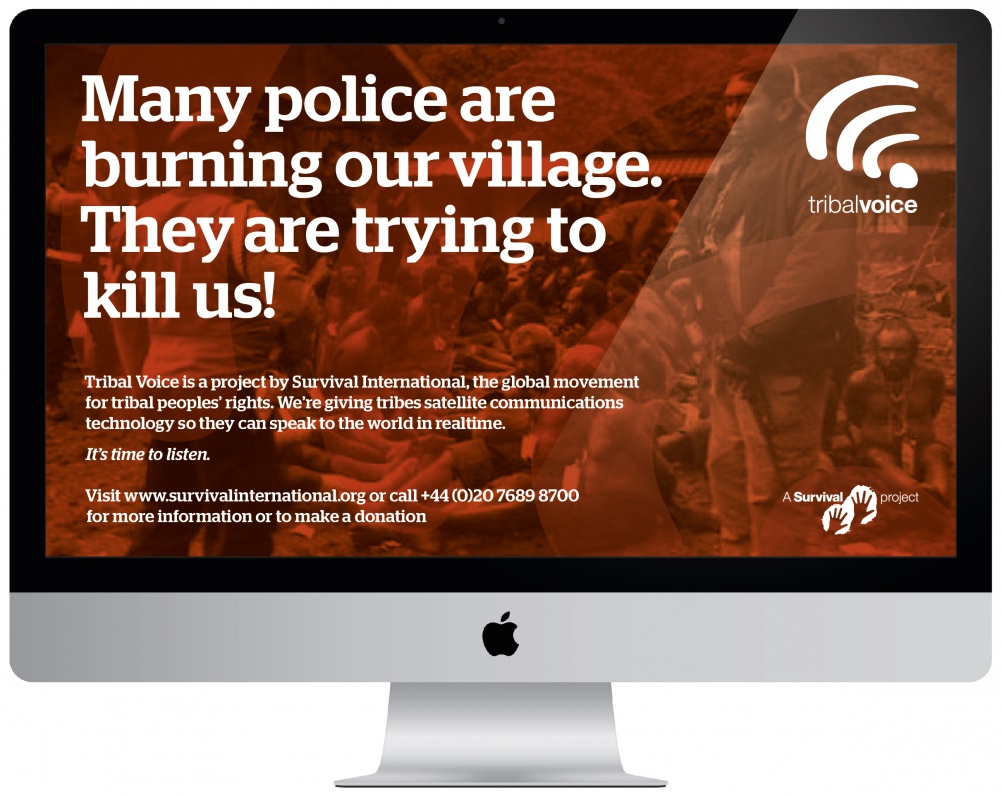