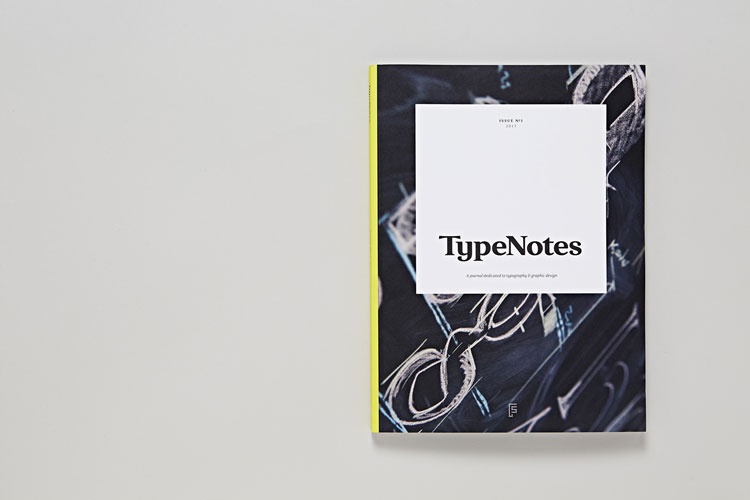 Type foundry Fontsmith has launched a new print magazine called TypeNotes that is dedicated to typography and graphic design.

Designed by The Counter Press, the overall look of the magazine is inspired by a traditional ruled notebook. It features various Fontsmith typefaces including FS Sally, FS Maja, FS Siena, FS Lucas, FS Elliot and FS Silas Slab, and is printed on Fedrigoni paper.

The first issue of TypeNotes includes contributions from designers such as Lance Wyman, Craig Oldham, Hey Studio and Why Not Associates.

Features include an in-depth exploration of type in film and television, a piece on how typographers create optical illusions and several photo essays. 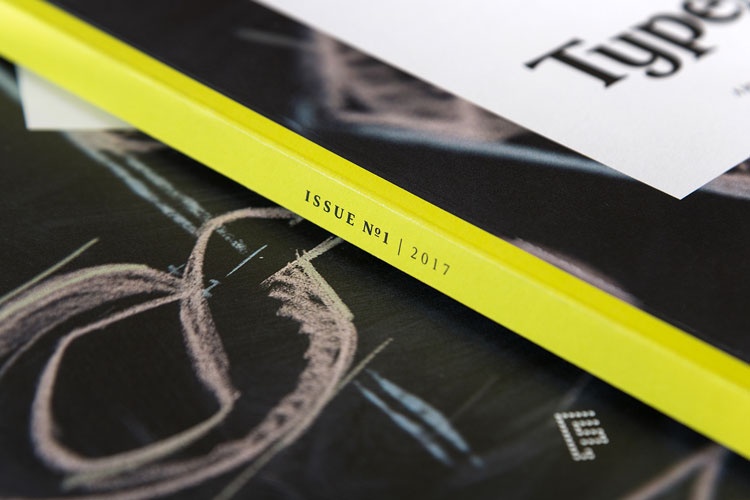 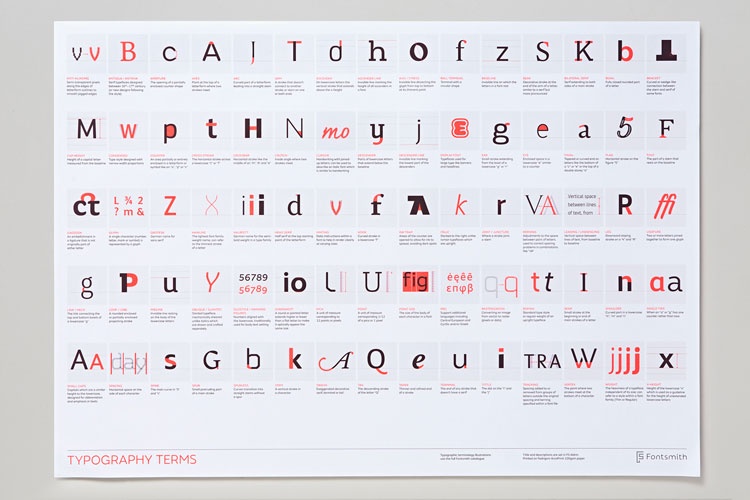 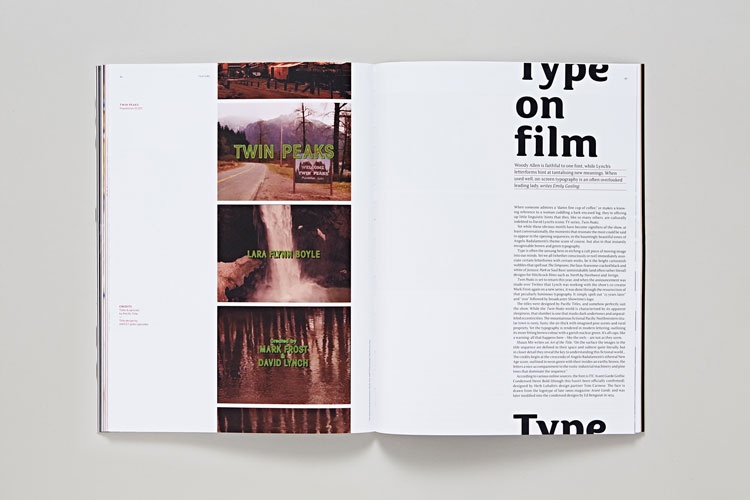 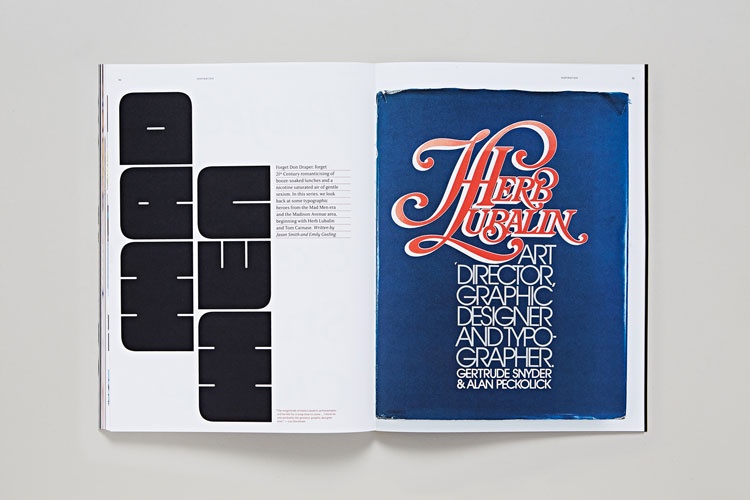 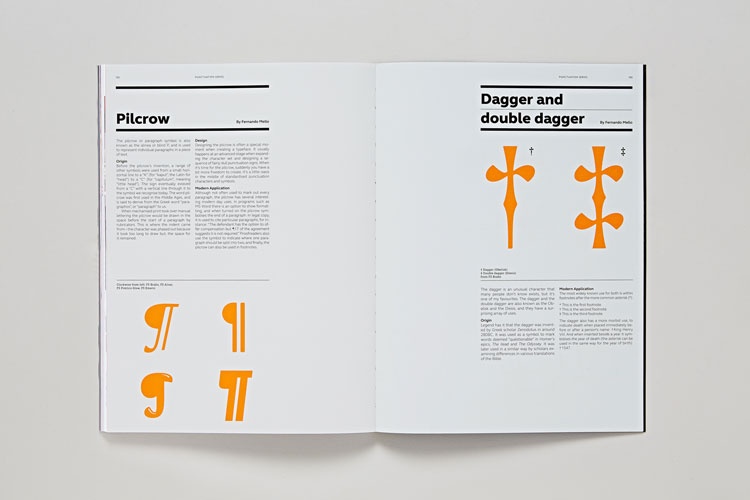 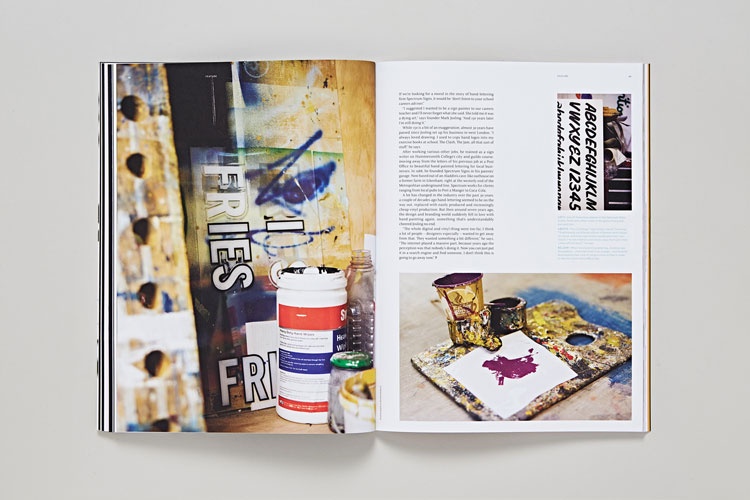 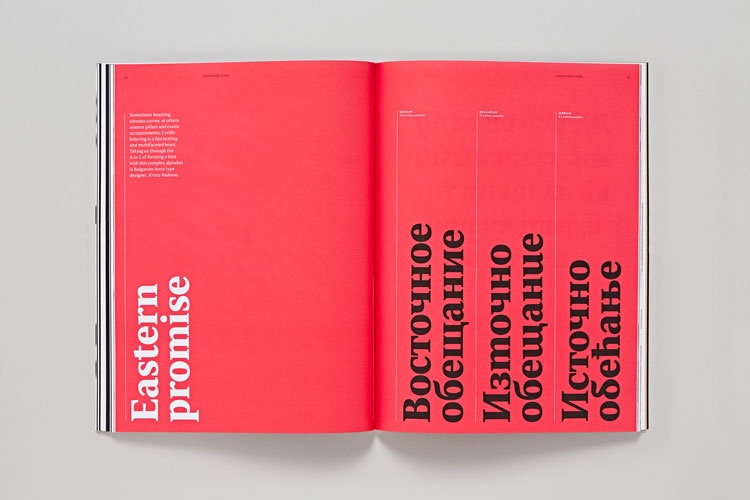 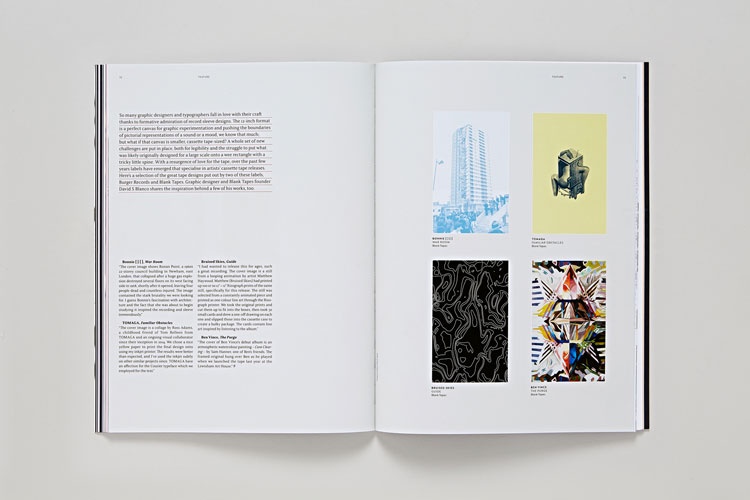