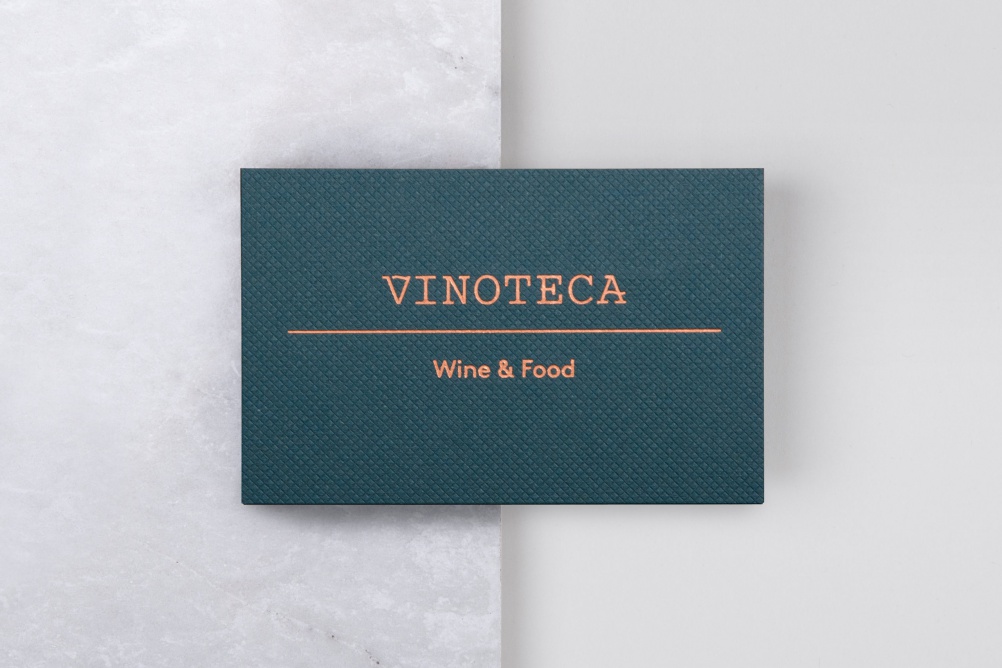 Restaurant brand Vinoteca has launched a new identity based around a typographic wordmark inspired by Mediterranean ironwork.

The new Vinoteca identity has been created by dn&co, which was briefed to overhaul the branding and “formalise a familiar brand of informal dining”.

The consultancy says it based the new branding on a “clean structure” based on a notion of pairings – for example wine and food, and friends and conversation.

The previous Vinoteca identity has been replaced by a new wordmark, which features typography inspired by the traditional wrought ironwork of Mediterranean vineyards. 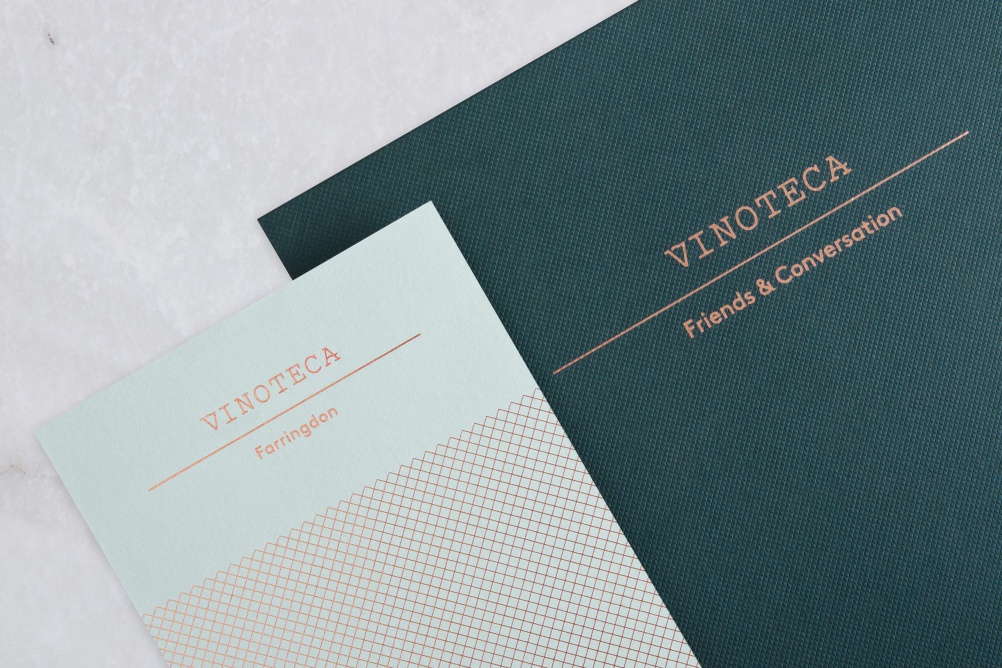 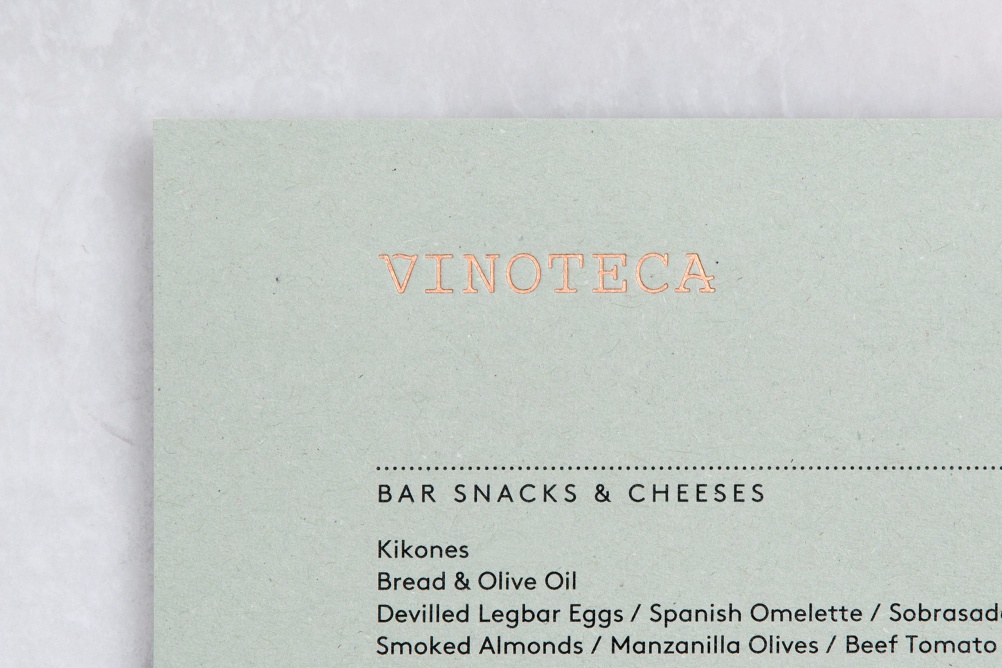 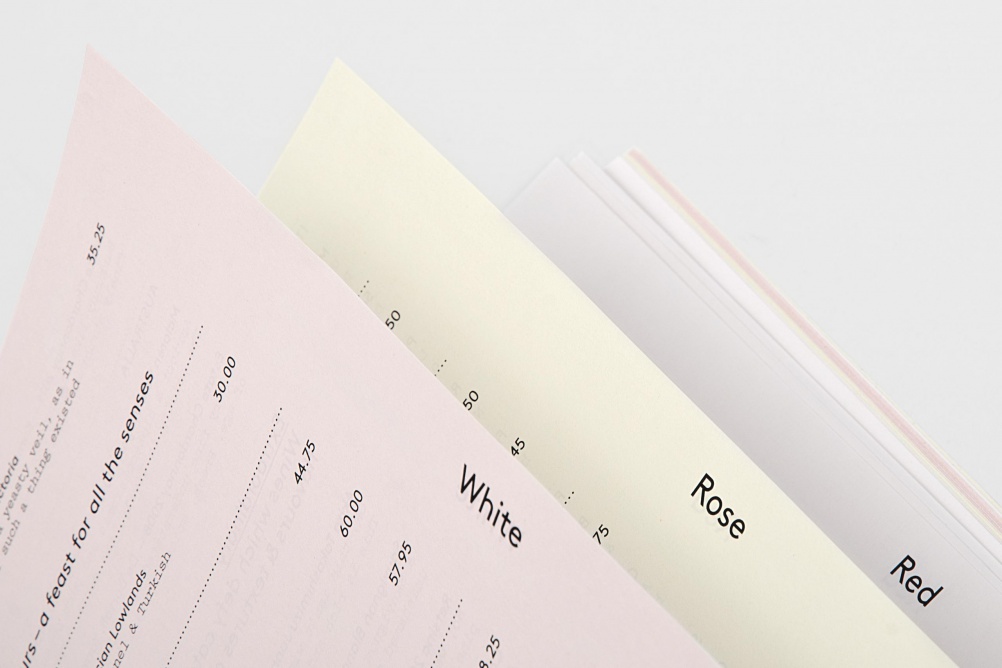 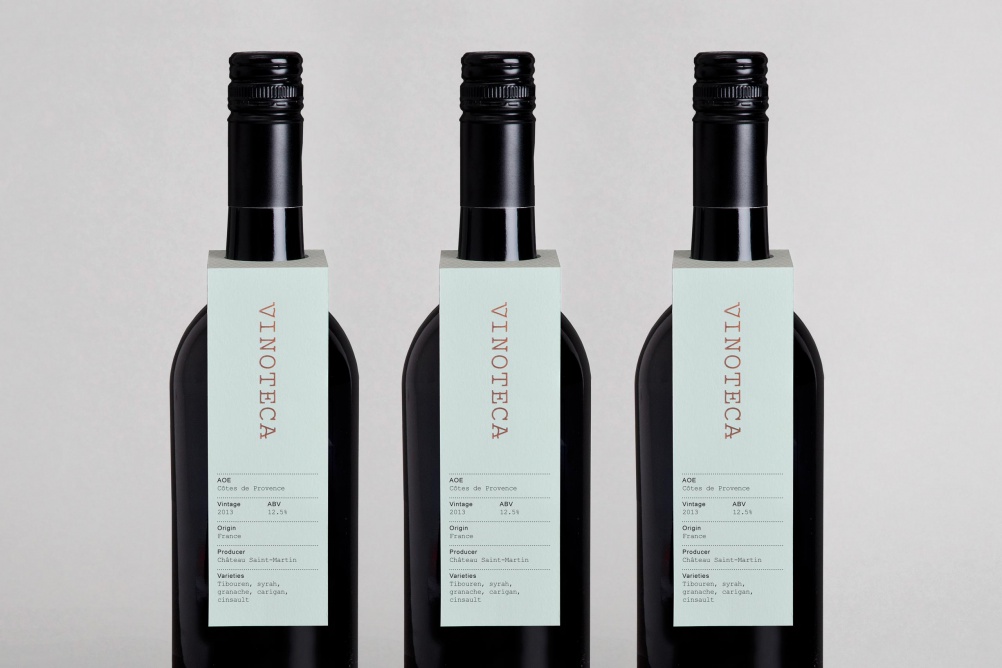 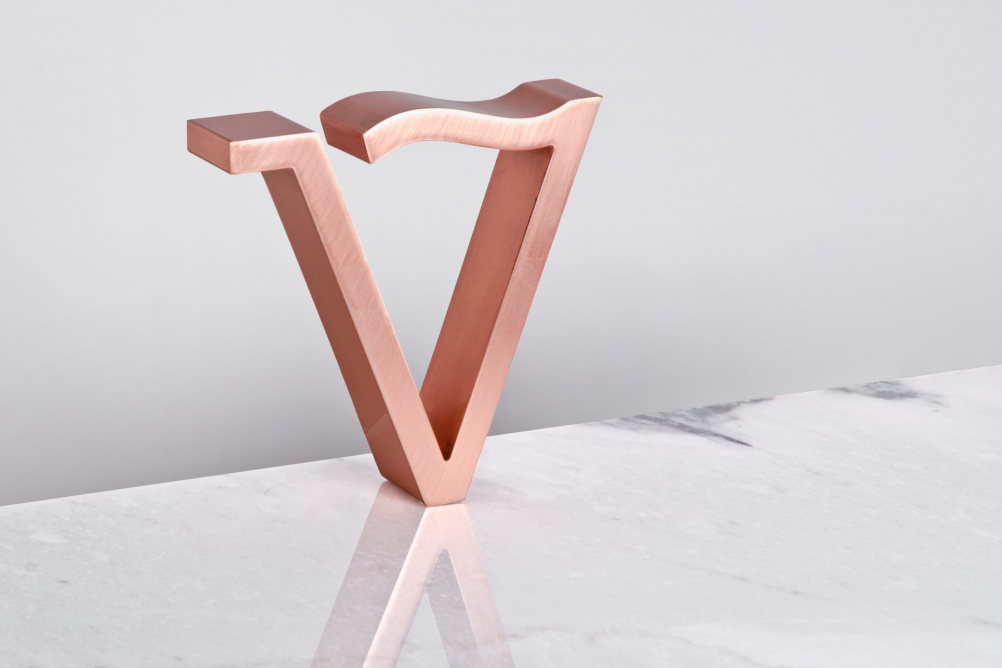 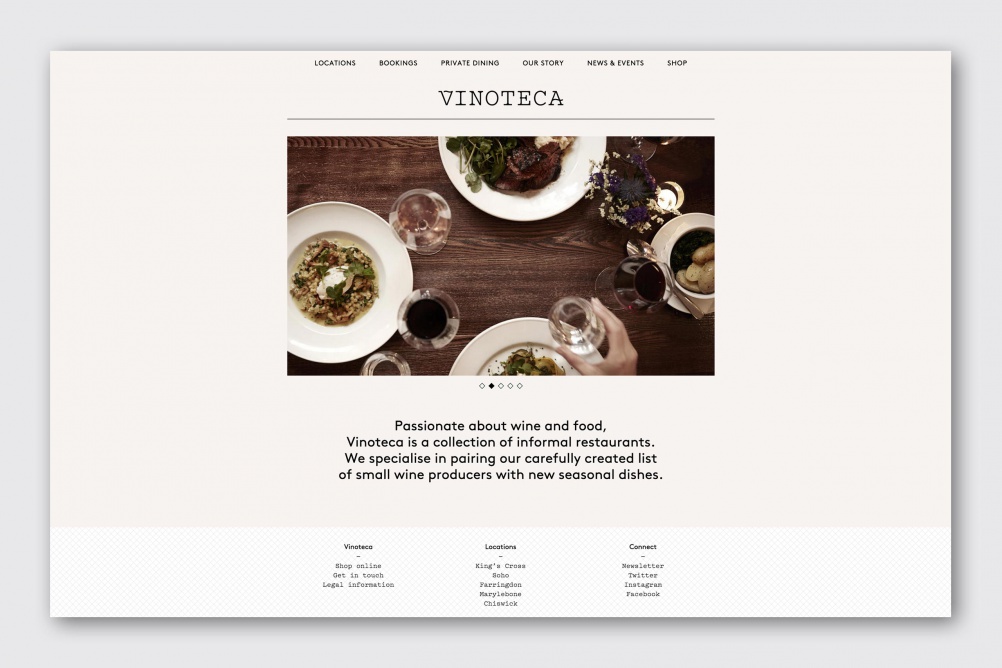