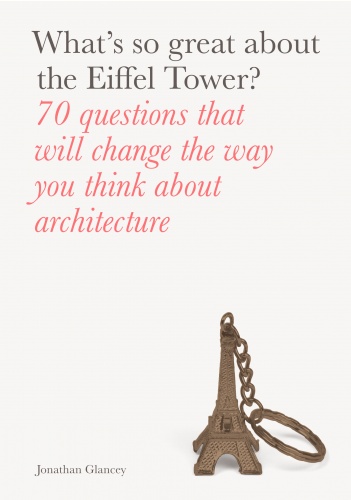 Jonathan Glancey is set to release a book called What’s So Great About the Eiffel Tower?

The book looks at the famous so-called masterpieces of architecture – such as the Eiffel Tower in Paris and the Sagrada Familia in Barcelona – with a fresh set of eyes. Glancey also showcases some forgotten and underrated architectural gems.

What’s So Great About the Eiffel Tower will be published by Laurence King in Feburary. 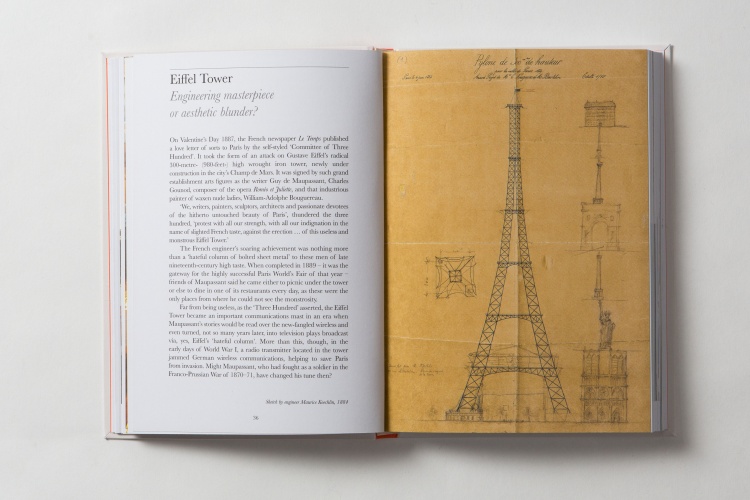 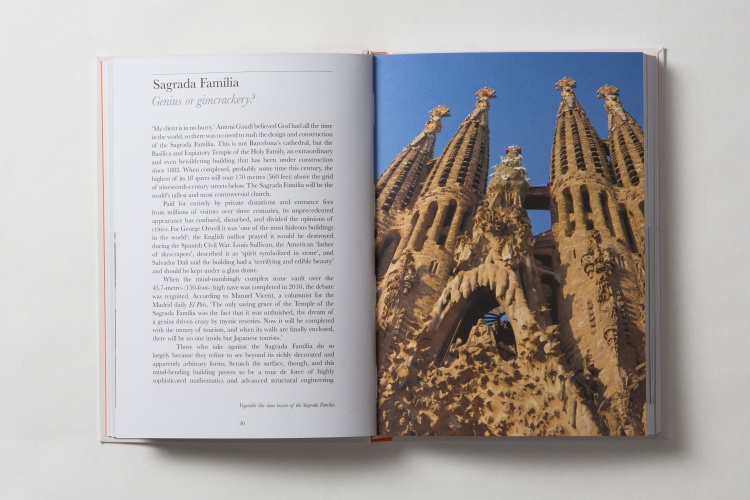 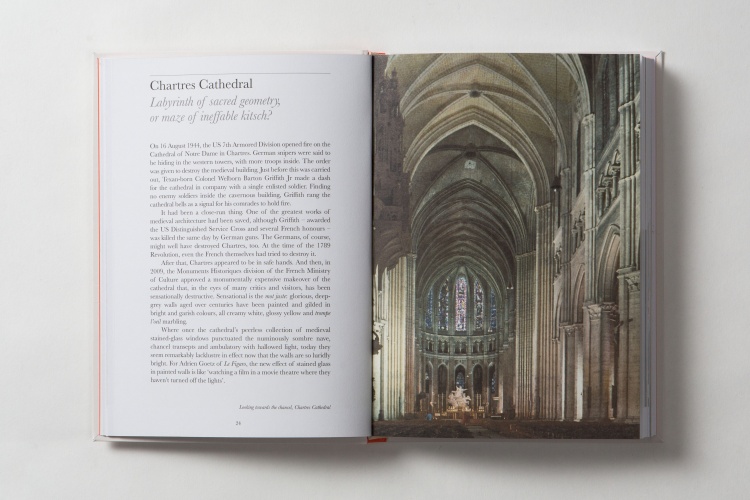