Pentagram partner Emily Oberman and an all-female team of designers have designed the visual identity for The Wing, a new women’s social club in New York.

The team was briefed to create an identity that would appeal to the “diversity of women” without being patronising or “stereotypical”, says Oberman.

The logo takes the form of the letter “W” – in reference to the signage for women’s toilets – but uses an adaptable series of 30 different typefaces to emphasise the diversity of its membership and voices.

Pink is used as the main colour palette, “reclaiming a polarising colour for women” in a modern way, says Oberman.

The branding encompasses everything from the logo, communications and collateral to environmental graphics, the Wing website, branded amenities for the club, and products for the online shop. 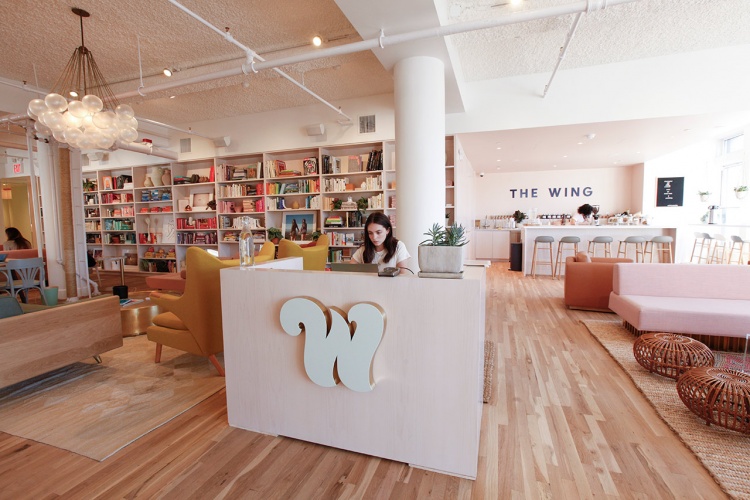 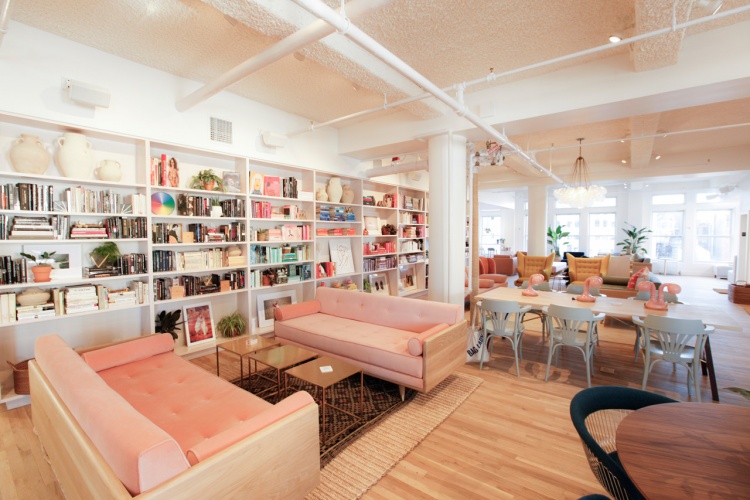 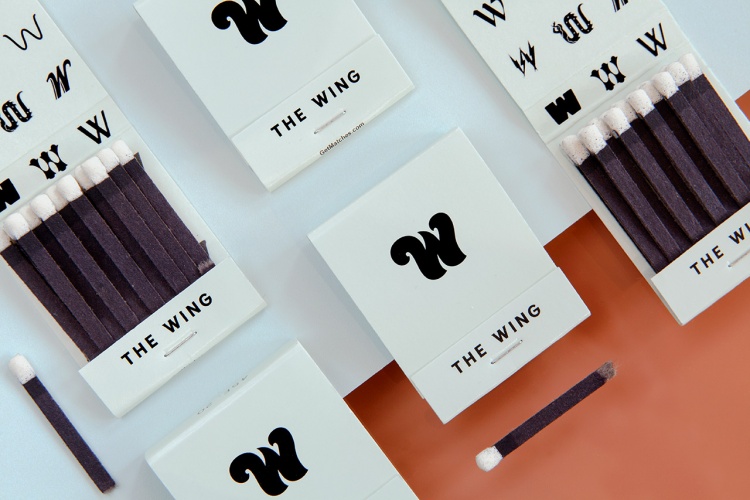 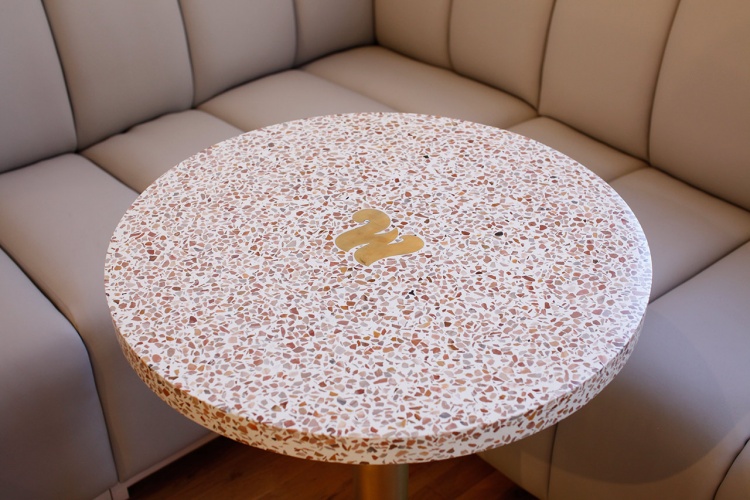 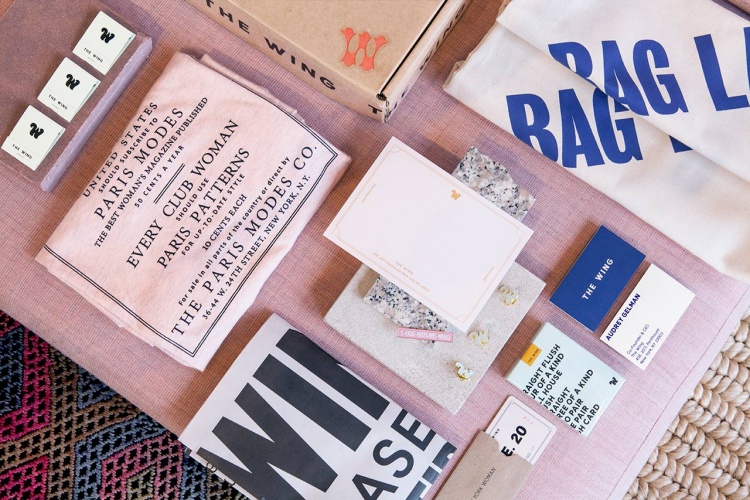 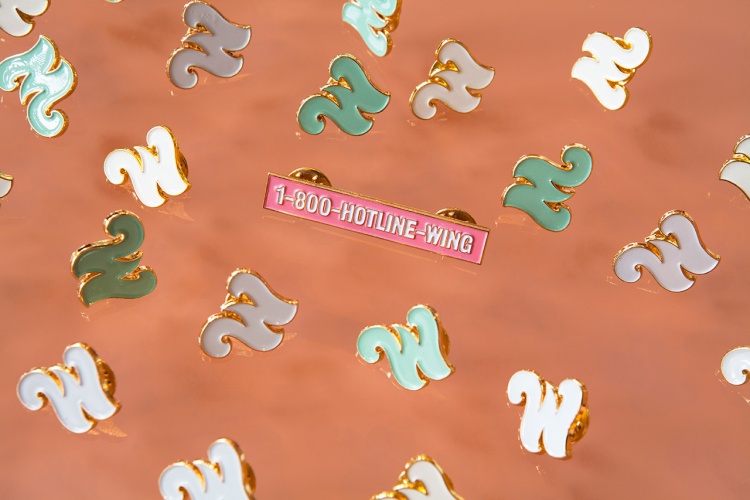 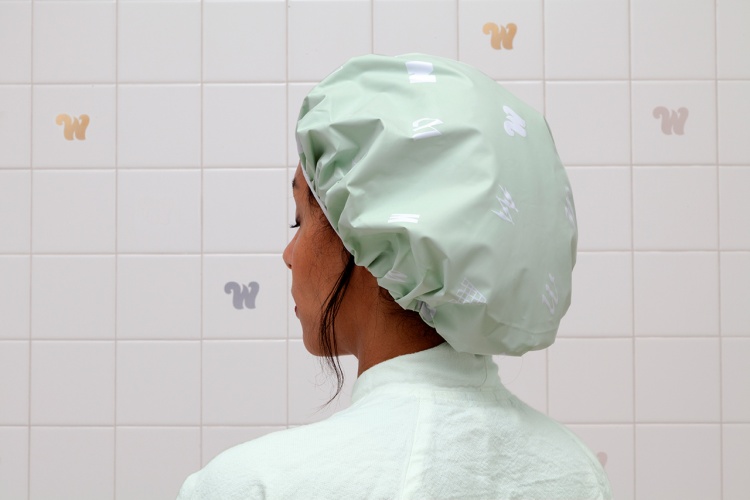 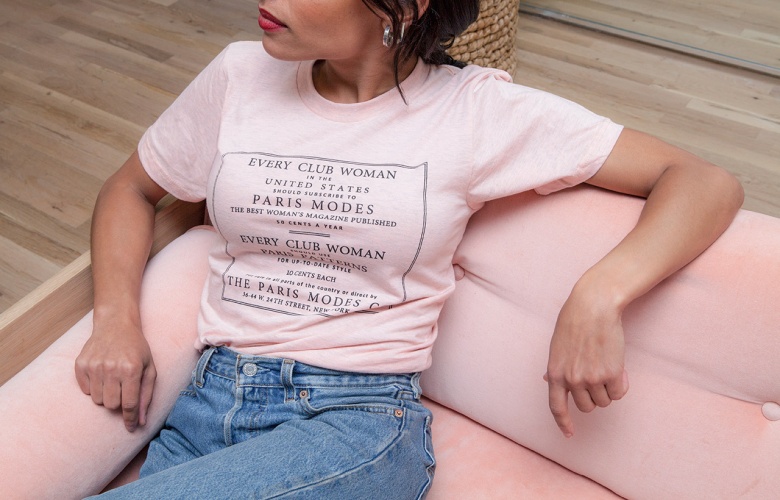 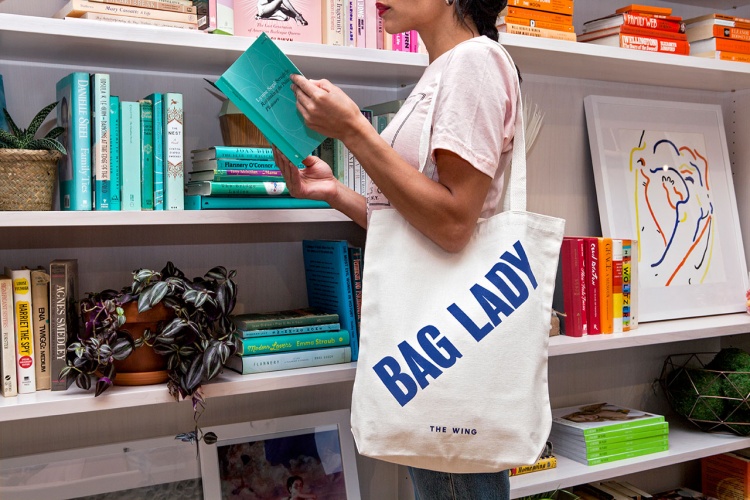