X
Skip to content
The Allotment have created ZSL’s first brand campaign; Imagine a World Without Wildlife, produced by One Small Pixel.

The 40-second film campaign, with media arranged by Arena Media, depicts the decline of wildlife species and their habitats all over the world in the context of people’s everyday lives.

“The worrying statistic that over half of all animal populations have disappeared in the last 40 years has been a real trigger for this campaign concept,” says Bonnie Marsden, brand manager at ZSL.

“We’re hoping that the campaign will help to grow awareness of our conservation efforts and in turn encourage public support and donations, so we can do even more to protect wildlife around the world.” 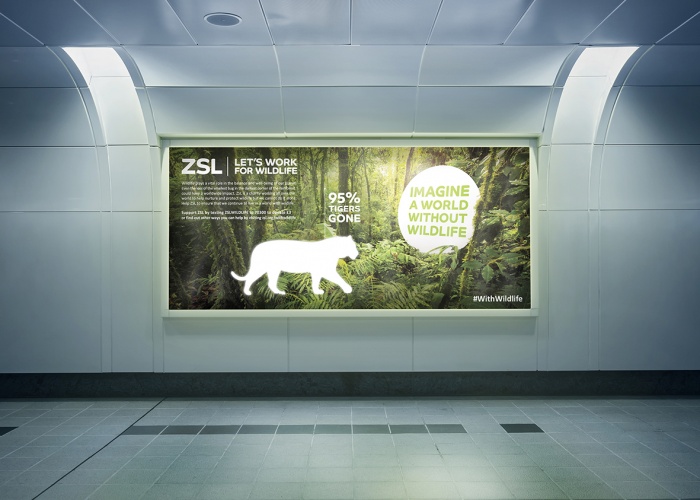 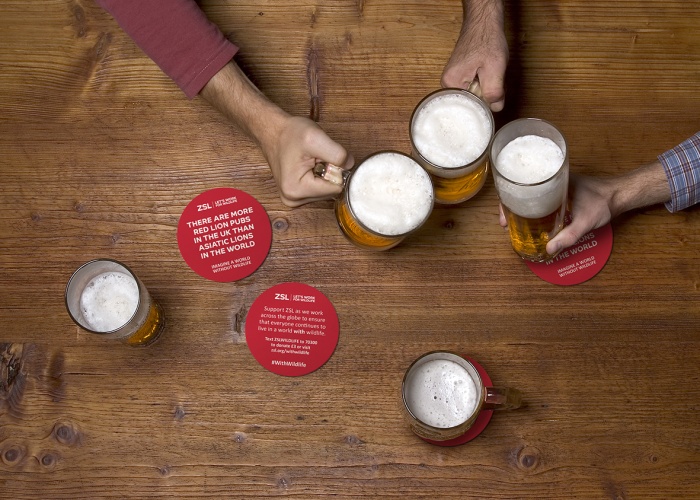 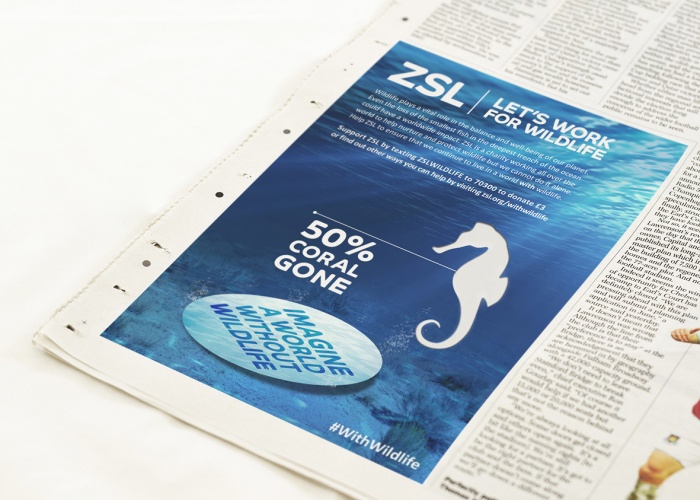