In response, we asked a series of consultancies to create their own formulas for the perfect brand. Some are serious, some are more light-hearted and some are tongue-in-cheek.

We asked a series of consultancies for their own “equations”: 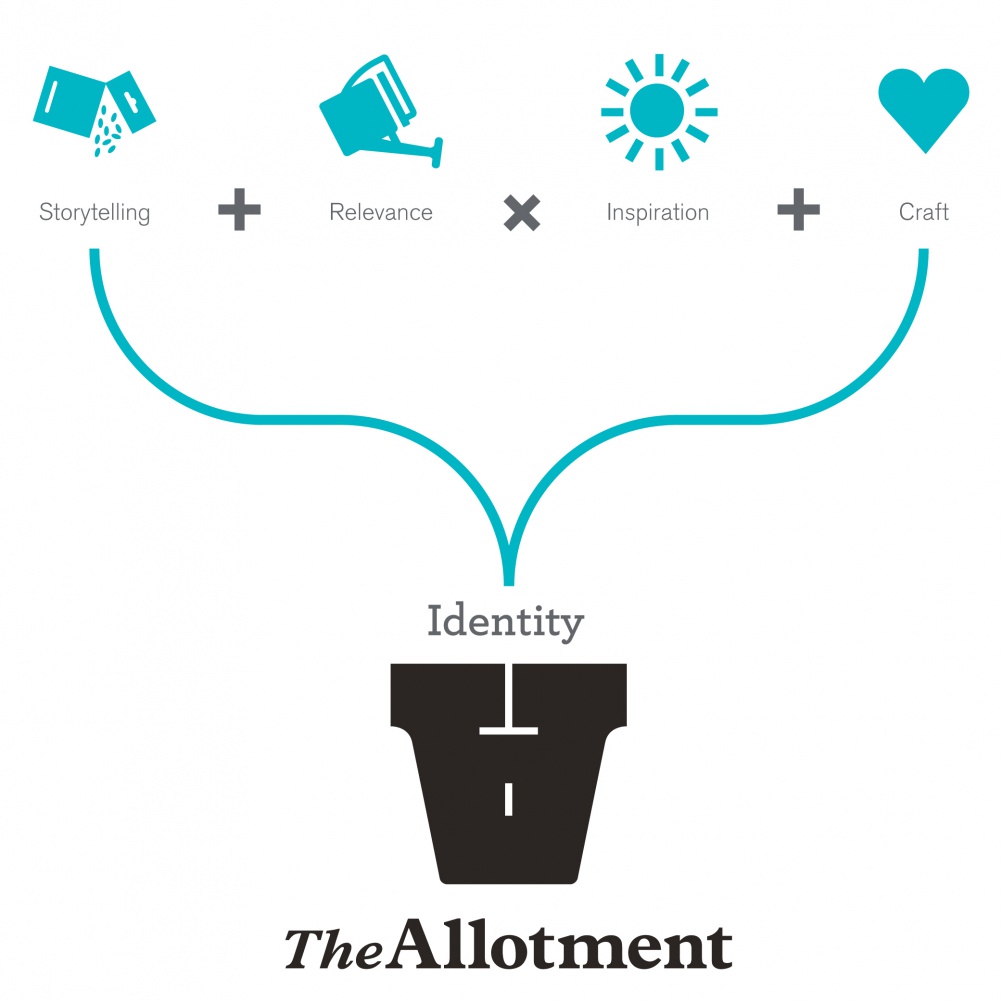 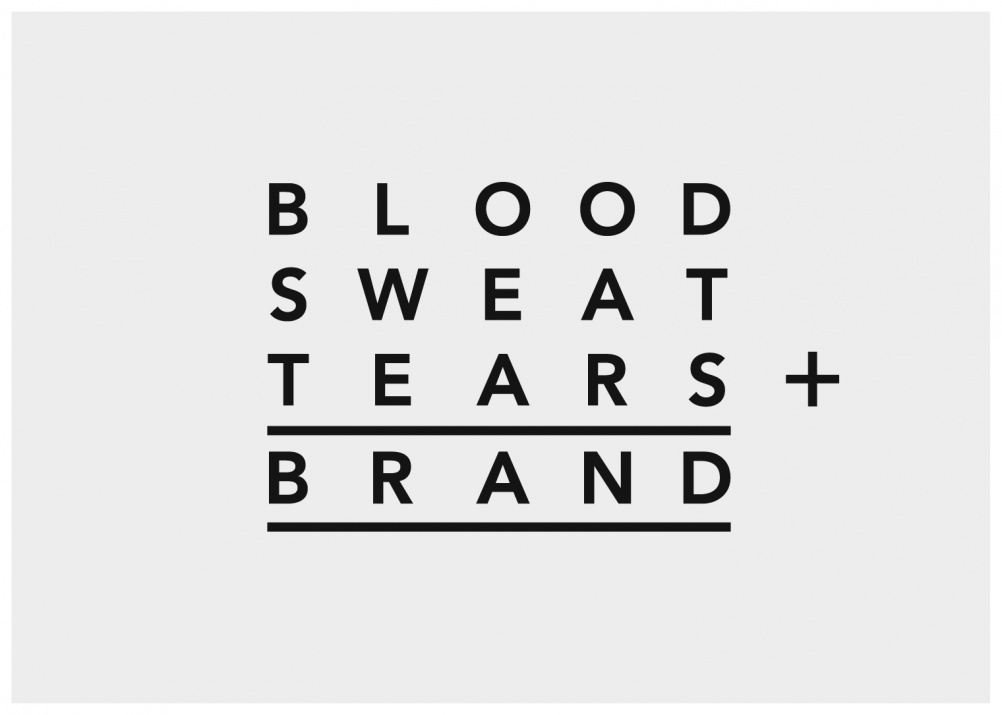 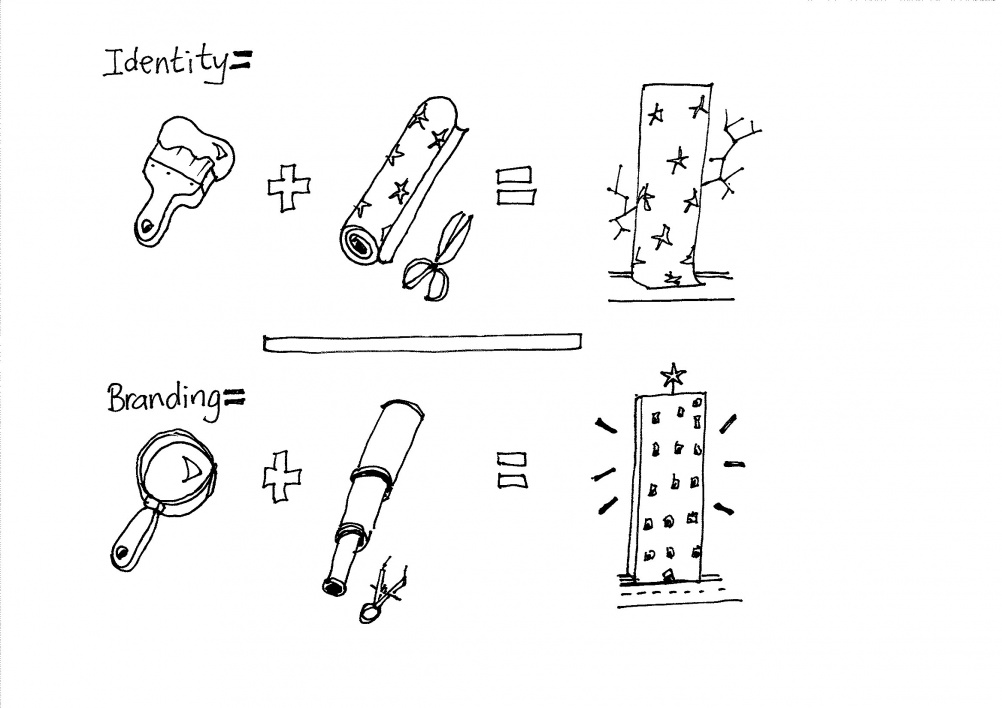 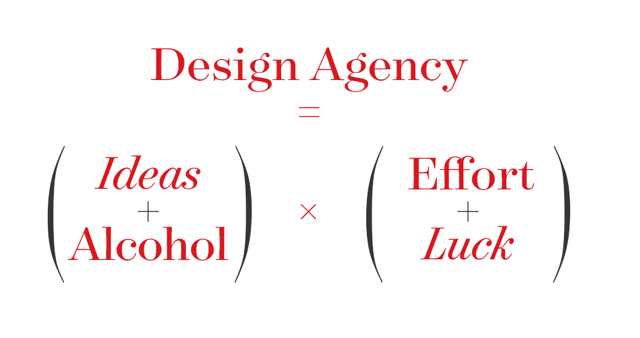 Do you have a formula for perfect branding? Let us know in the comments section below.