Design by Structure has rebranded sustainability certification Planet Mark, as the organisation seeks to expand its international reputation and champion positive change.

Planet Mark was established in 2013 by Steve Malkin and Sir Tim Smit, the co-founder of the Eden Project, with the intention of building “a brighter future” for the planet.

Members of the organisation – those who hold Planet Mark certification – commit to measure and reduce their carbon footprint. There are specific certifications available for businesses, real estate and products.

Design by Structure’s rebrand of Planet Mark is intended to communicate a “clearer, simpler message”, as the organisation looks to the 2020s as a “decade of action” on climate change.

The new look covers all touch points of the Planet Mark brand, Design by Structure co-founder John Galpin explains, including a new website, social media assets and tone of voice. The work also included dropping “The” from Planet Mark’s name.

At the centre of the work is a redrawn mark, which is an abstract planet. It replaces the previous logo which was “very literal”, Galpin says.

“Many sustainability organisations are using a similar visual language already,” he says. “Our intention for Planet Mark was to create something unique and iconic.”

The end result features a semi-circle base line, which Galpin explains is supposed to denote positivity: “We wanted it to look like it could be a smile.” Seven segments are used to complete the circle and are arranged in the style of a clock to “give a sense of time”.

Together the two elements comprise a sun over a horizon, to signify “new beginnings”. 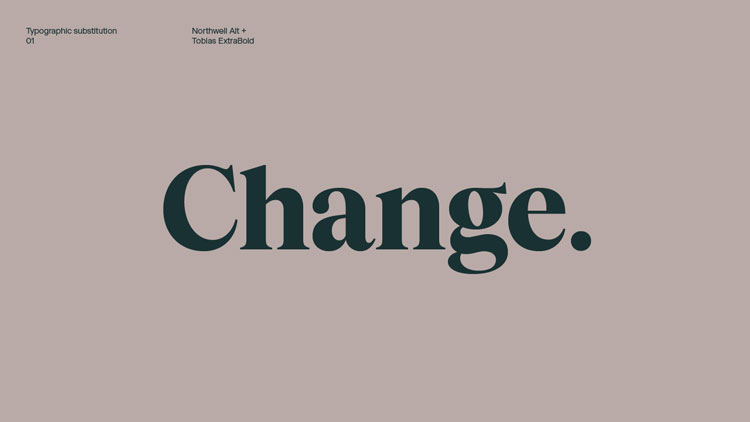 “Born out of the previous incarnation”

The updated logo retains Planet Mark’s previous blue colour. Galpin says this was a case of evolving the brand respectfully.

“We wanted this new look to feel as if it was born out of the previous incarnation rather than be a radical transformation,” he says.

Indeed, Galpin adds a lot of the work Design by Structure was in identifying the elements of the Planet Mark brand that members resonated with and “elevating” them. One such element he points to as an example is Planet Mark’s three-step Measure, Engage, Communicate process.

“This idea can really be a virtuous circle, where you do the work, celebrate it and then move onto the next target,” he says. Galpin adds the idea was to “dial up the volume” on elements like this, using an approachable tone of voice and playful graphics and text. 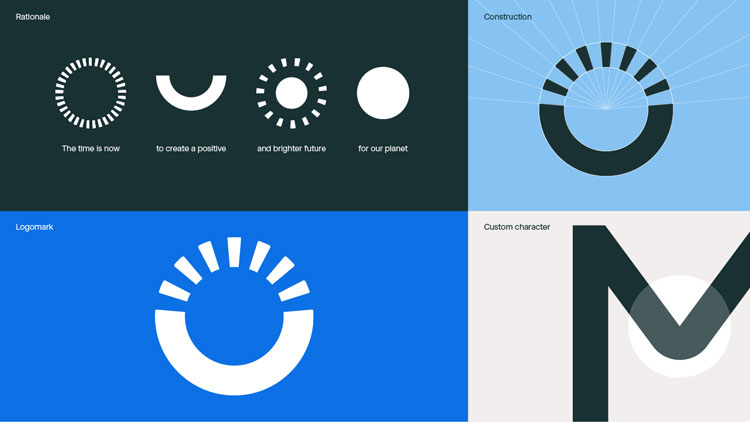 Alongside the tone of voice and mark, Design by Structure has also redesigned the organisation’s certifications. These are a crucial aspect of Planet Mark, Galpin explains, as they work to help solidify its community.

It’s a community that is rapidly growing: the company now certifies more than 800 organisations and has doubled in size in the last year.

“We can undertake climate-friendly tasks as individuals and individual businesses and achieve something, or we can do it as a community and achieve a whole lot more,” explains Galpin. “People need to be able to see that their actions are making a difference.”

The overall intention, he says, is to create something members are proud to associate with. 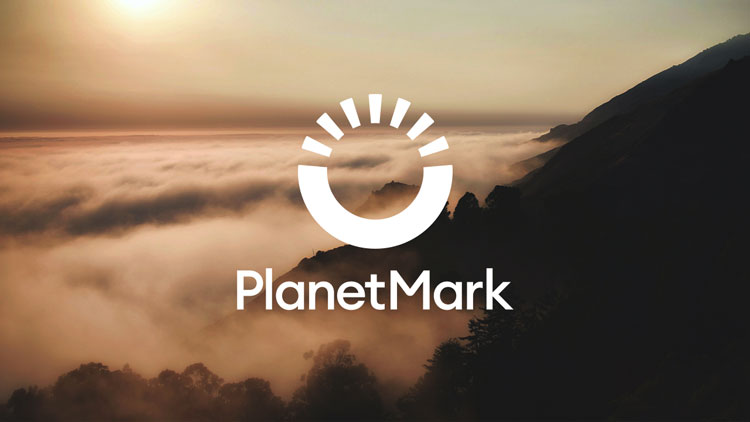