The work includes the organisation’s new visual identity, icons and typography, and a range of book covers for Perspectiva titles. 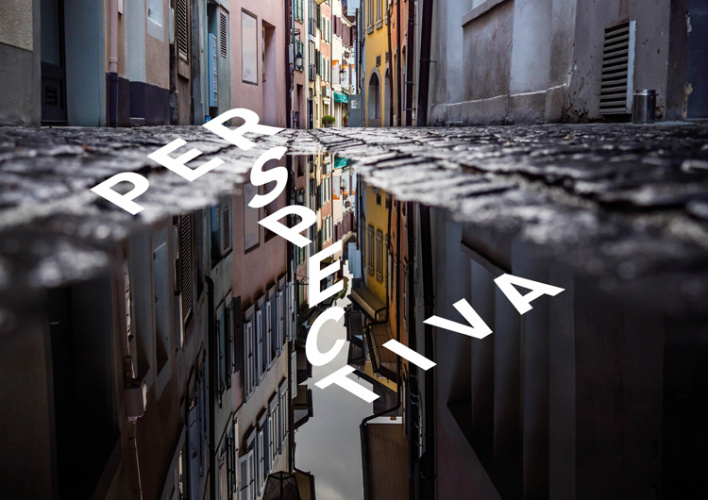 It publishes books, essays and manages online events which seek to bring together an array of international opinions. “Our charitable purpose is to develop an applied philosophy of education for individual and collective realisation in the service of averting societal collapse,” its mission-statement reads.

The broad range of views and content posed challenges for the project, according to studio founder Jim Sutherland. The identity had to “try and encapsulate the range of topics and opinions within one identity system”, he adds.

“We focused on the literal idea of multiperspective,” he says. “Lots of views from different angles.”

This reflected the organisation’s approach too, as the debates are “not simple but multifaceted and multilayered”, Sutherland adds.

The designer says that the same words kept cropping up throughout the initial discussions: “Thoughtful, beautiful, playful, experimental and transformative”.

The team used typography to embody these concepts. “We initially worked on variations of the name itself,” Sutherland says, before also considering the difference perspectives and angle.

These have been combined into variations of the full name, which also prompted the development of the full headline typeface. 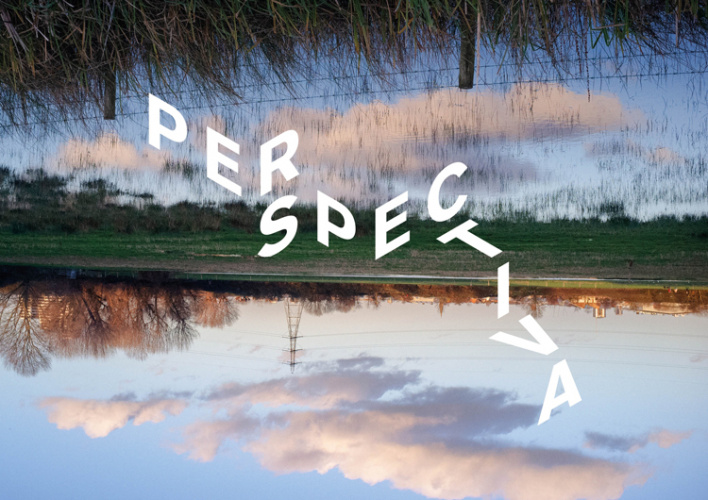 Multiple logotypes have been created from setting the type in a variety of directions on an isometric grid. These can be animated to unroll according to different pathways.

The studio also designed “contrasting statements” that are used on the website and a set of promotional postcards, with titles like Systems, Souls, Society (the organisation’s strapline), Serious Play and Renegade Scholars.

The imagery here is “literally reflective and emphasises shifts in ways of looking”, Sutherland adds. 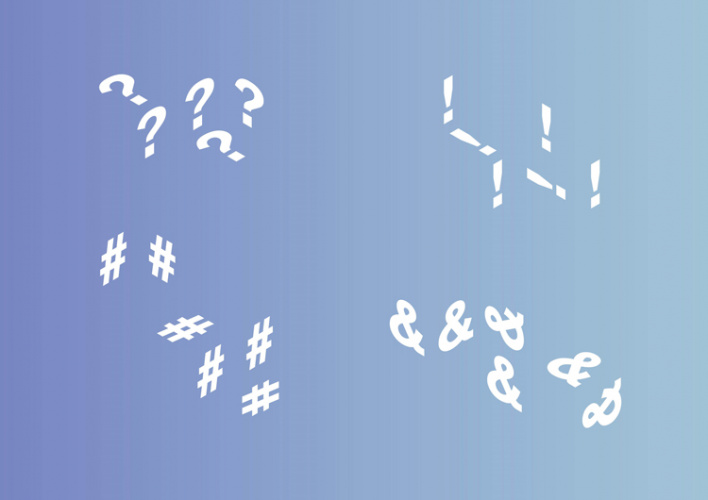 A set of “perspective icons” have also been created for the website and future products which include question marks, ampersands and exclamation marks. The identity is based on three core colours – a soft purple and blue, a brighter pink as well as a more neutral grey tone.

The website also incorporated a series of angled shapes to group together articles and essay, which change perspective as people roll over them. 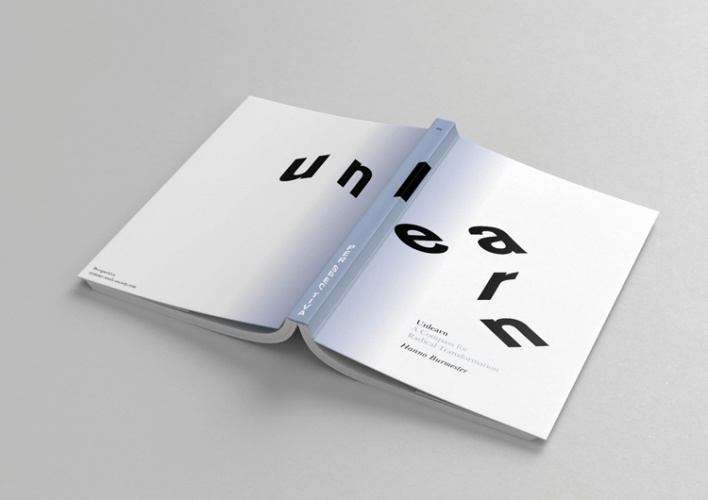 The group’s publishing branch Perspectiva Press needed a “strong and distinctive identity”, Sutherland explains. The studio has created book covers for Perspectiva, featuring large perspective headlines that fold around the entire cover of the book.

Titles include: The Entangled Activist, Unlearn and Beyond the shadows of The Enlightenment. It’s a “simple system that leads graphically with bold words from the titles themselves”, Sutherland says.

Studio Sutherland has also been appointed for art direction for the organisation’s future titles. “We will start with a structured playful typographic system with colour spines – and eventually add more variation,” Sutherland says. 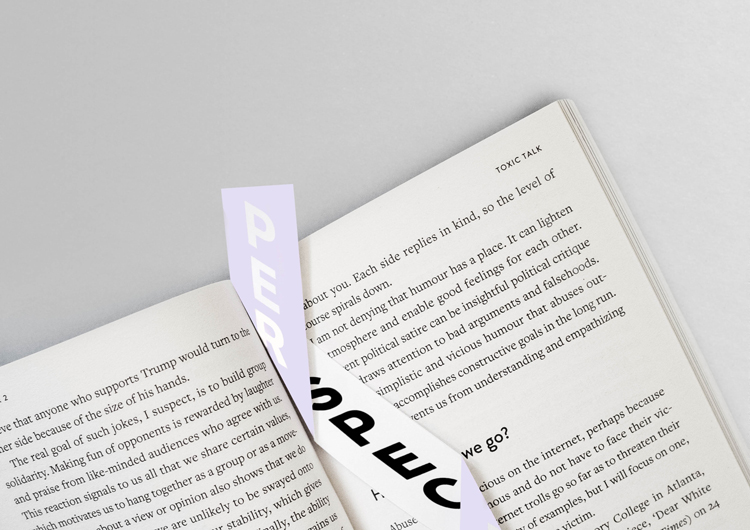