London-based studio SomeOne has rebranded property technology business WiredScore with a crown-shaped logo in a lattice design.

The project also includes a new brand strategy, a wider lattice-based visual system as well as animations and photography guidelines, which help anchor a variety of work including technology ratings for buildings.

Established in 2013, WiredScore assesses the connectivity and smart tech potential in homes and offices across 160 cities. Central to that is its certification process, which seeks to provide clarity about a building’s digital infrastructure, in a similar way to energy efficiency ratings.

It also has SmartScore, which aims to provide potential developers and property-owners, with an assessment of how buildings can adapt to future-facing smart features.

Moving from “a logo that illustrates to one that evokes” 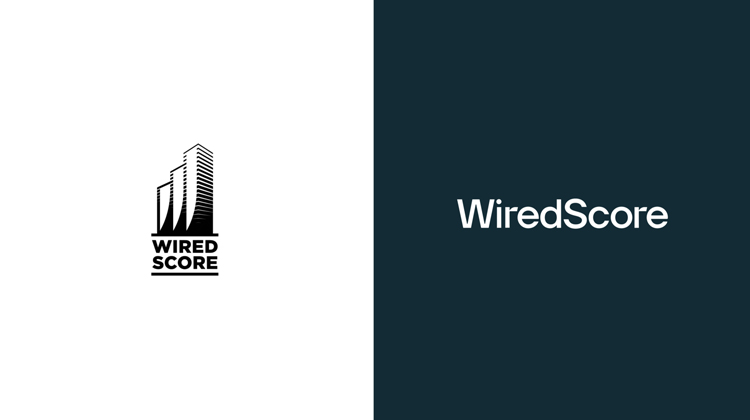 The design team says the rebrand needed to “simplify product naming and streamline how the community can refer to certifications”.

WiredScore also required a system that could adapt for future product offerings as well as elevating the buildings that have achieved the WiredScore certification, according to the studio.

The previous logo depicting high-rise buildings has been replaced by a “connectively crown” which hopes to “inspire the feeling of digital connectivity that comes from the company’s purpose”, SomeOne creative director Karl Randall says. “We wanted to move away from a logo that illustrates to one that evokes.”

“In our opening conversations with the team at WiredScore, connectivity and excellence were the main drivers behind the rating system and what they look for when creating assessments of potential developments,” he adds. 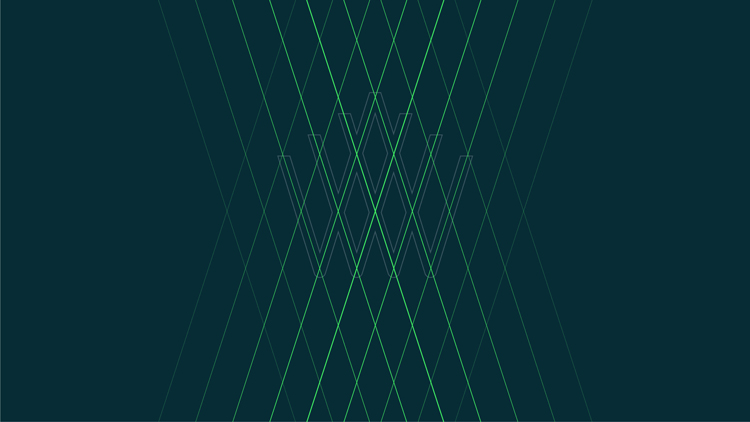 The new crown mark is drawn to “a latticed shaped grid” which incorporates cues from “future architecture, a crown for excellence, and multiple intertwined Ws”, he adds.

The new mark also had to be recognisable when appearing alongside other industry ratings and certifications, according to the design team. The lattice pattern is used more widely in the identity, like on campaign materials.

The studio also designed a Certification Crown mark, which comes in different tiers to denote the connectivity status – with platinum being the highest. New plaques and awards have also been designed for buildings’ certification. 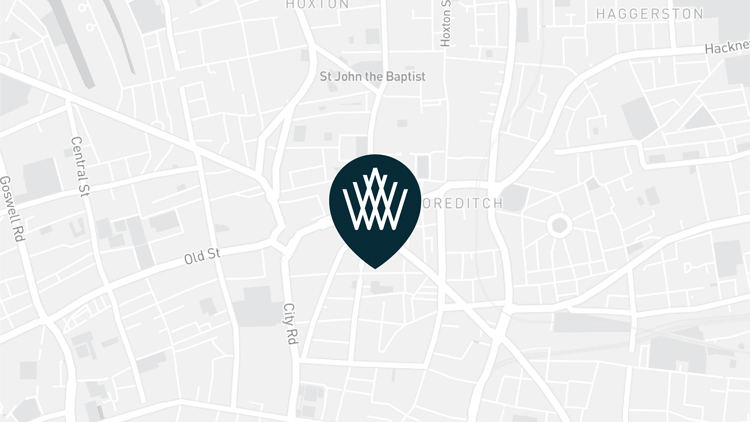 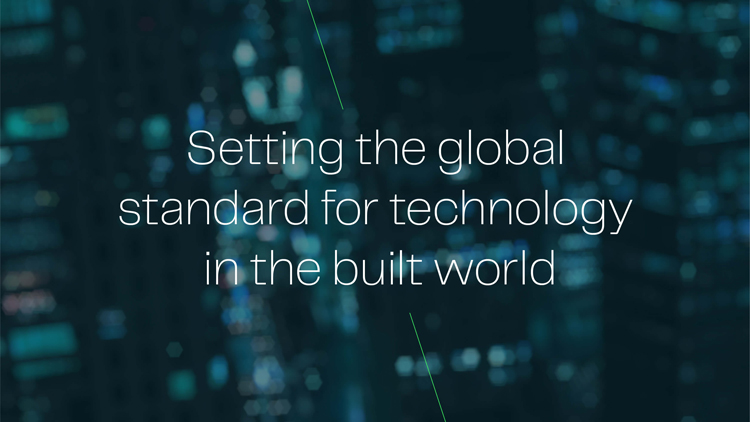 A new colour system is in use. A primary green has been paired with two “energetic accent colours that highlight WireScore’s flagship prodcuts that certify connectiveity and smart technology”, studio designer Andrew Hinds says.

“When combined with the lattice pattern, the colours bring to light a flexible design structure across type and image,” he adds. 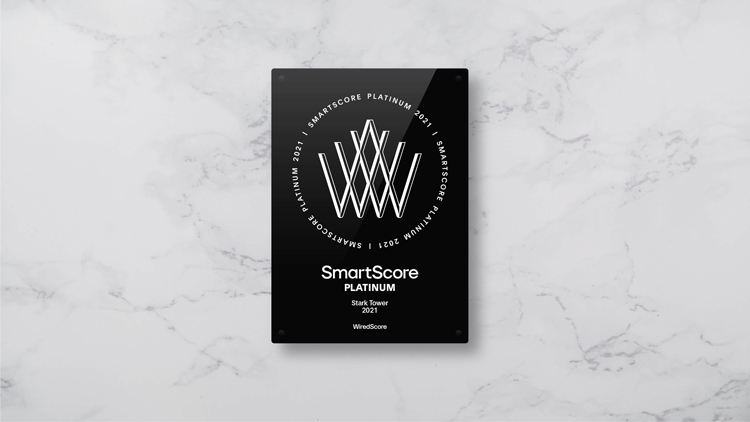 Type foundry Pangram Pangram’s Telegraf typeface has been chosen for the identity, which “becomes more rectangular” when the weight increases, Hinds says. This aims to help with on-screen viewing at small sizes and to increase impact at large scale, according to the designer.

Meanwhile signature characters, such as ‘f’ and ‘j’ have a “squared off design that connected with the brand symbol”, he adds. 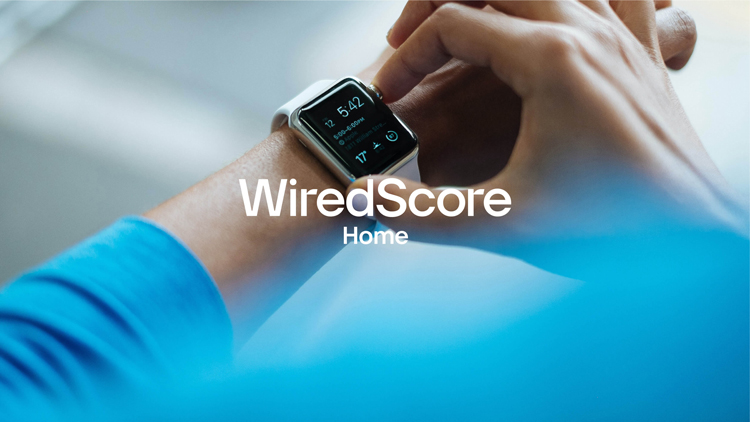 SomeOne has also updated photography guidelines for the brand as it moves forwards. Karl Randall says: “The main brand style is based on the idea of a Connected Landscape – how the buildings themselves integrate into the surrounding cityscapes.”

This was achieved through aerial drone images of urban areas and supported by a “more intimate selection” of technology-based imagery that relates to the home and workplace, he says.

A set of icons have also been designed, which incorporate the brand’s primary green colour.

What do you think of WiredScore’s rebrand? Let us know in the comments below.