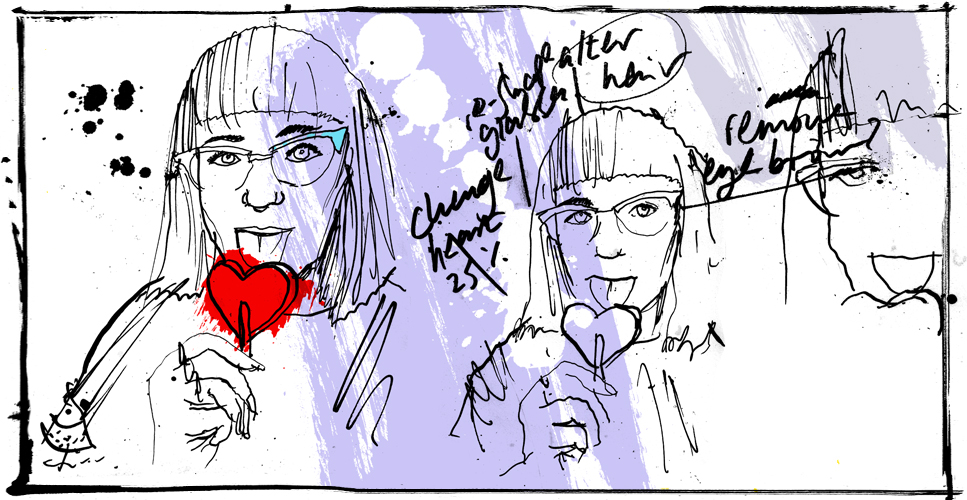 I’ve recently been banging the drum to make everyone aware of huge international trade deals happening right now, which have the potential to grant corporations scary levels of power. Now it’s publicly arrived in the creative industry with a bang.

My social media newsfeed this week has been awash with responses to the case of Los Angeles based designer and illustrator, Tuesday Bassen, who has accused fashion brand Zara of plagiarism.

“I felt fear, anger and hopelessness”

If the email response she received and posted online is accurate, in which Zara’s alleged response informs her that because their website receives significantly more traffic than Bassen’s, her copyright infringement claim is worthless, then we’re all in deep trouble.

Having sat and considered what I might do if I were in Bassen’s shoes, the landscape looked bleak. I felt a mixture of negative emotions take over, including fear, anger and hopelessness.

In my case, I am represented by agency Illustration Ltd to who I would immediately turn for answers. In the UK, we have the Association of Illustrators (AOI), essentially the trade union for the illustration business, of which I am a member. I have friends with far more experience than I, for example, Rod Hunt, an illustrator and former AOI chair with 20 years of experience under his belt.

“I would be helpless against big business exploitation”

I have no understanding of the legal system and my connections amount to two; a family lawyer and a music industry lawyer. For argument’s sake, I’m sure between the AOI, Illustration Ltd and legal contacts, I could theoretically formulate a plan of action. But this would come grinding to an embarrassing halt when a complete lack of any capital to pay for such services was highlighted.

With almost eight years of industry experience, representation, handy contacts and a dash of industry respect, I still find myself pondering the helpless position I would find myself in, were I hand-picked for big business exploitation. For the thousands of talented newcomers and fledgling creative professionals with no line of defence whatsoever, this is even worse.

“This puts every independent creative professional at gunpoint” 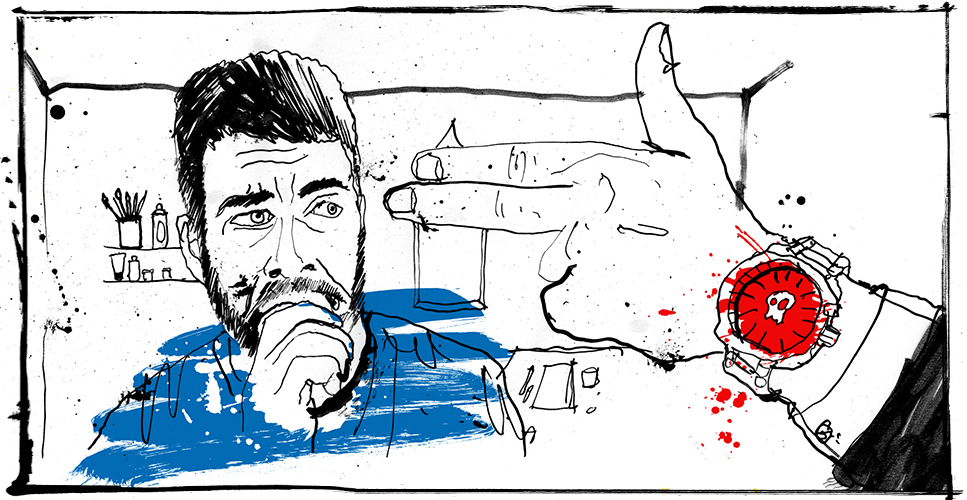 The silver lining in all of this is the outpouring of industry wide support shown for Bassen. Many are outraged by her misfortune, many know designers embroiled in similar incidents, but primarily, many are shaking at the prospect of being the next brief on some tech-savvy in-house designer’s desk.

So what are the action points? I feel I must first put in place my own emergency summit, educate myself, know my next step, prepare for the worst. This case and Zara’s alleged response puts every independent creative professional at gunpoint, placing our intellectual property rights in terminal jeopardy.

Morality is simply a nuisance in big business and very few of us have the cash to effectively defend ourselves. But if enough of us smarten up and share the nuances with each other, then community becomes our collective and considerably louder voice. To remain alone with these fears is destructive.

Intellectual property in the arts has always been a nebulous black hole, but this month’s event is a landmark crossroad. It can either serve as another nail in our livelihood’s coffin, or the catalyst to regroup, react and regain respect.

Ben Tallon is a Design Week columnist, illustrator, art director and author of Champagne and Wax Crayons: Riding the Madness of the Creative Industries. He also hosts visual arts podcast Arrest All Mimics.

Statement from a spokesperson at Zara’s parent company Inditex:

“Inditex has the utmost respect for the individual creativity of all artists and designers and takes all claims concerning third party intellectual property rights very seriously.

Inditex was recently contacted by the lawyers of artist Tuesday Bassen who noted the use of illustrations in some badges sourced externally and on clothes in its Group stores.

The company immediately opened an investigation into the matter and suspended the relevant items from sale. Inditex’s legal team is also in contact with Tuesday Bassen’s lawyers to clarify and resolve the situation as swiftly as possible.”