Instagram has redesigned its app with a new feature letting users personalise photos and create temporary photo reels – to much discernment from Snapchat fans.

Instagram Stories is a 24-hour photo and video reel which allows users to create a slideshow of their “story” from that day.

In the same way as Snapchat, the “story” is only temporary and disappears after 24 hours, and text, images and drawing tools can be used to enhance photos, “bringing your story to life”, says Instagram.

In an attempt to not bombard users’ newsfeeds, stories are accessed via clicking on people’s profiles at the top of the screen. A ring around the profile will indicate that the user has added new photos or videos that day. Once on a story page, users can then swipe left to access another person’s story. 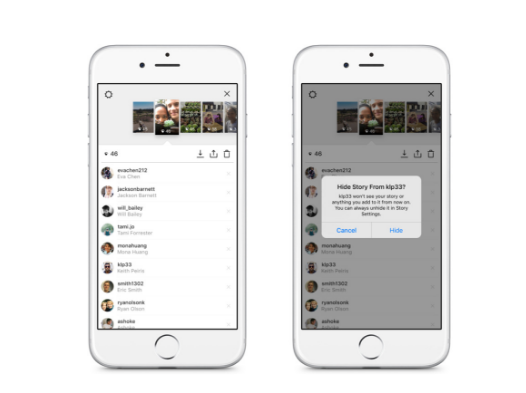 This concept is also similar to Snapchat Stories, which hides the page from its main feed and allows users to access it by swiping left from the camera screen and tapping on another user’s name. Swiping skips to the next user’s story.

Instagram’s enhanced features include enabling users to check out who is looking at their stories when they swipe up, and allowing them to comment on stories via private messages.

Social media has been ablaze since the update, with commenters drawing similarities between #InstagramStories and #SnapchatStories, and many claiming Instagram has copied Snapchat’s user experience (UX) design.

This year, however, Snapchat introduced Memories into its interface, a feature allowing users to easily view and share old photos – a concept originally developed by Facebook, which owns Instagram. 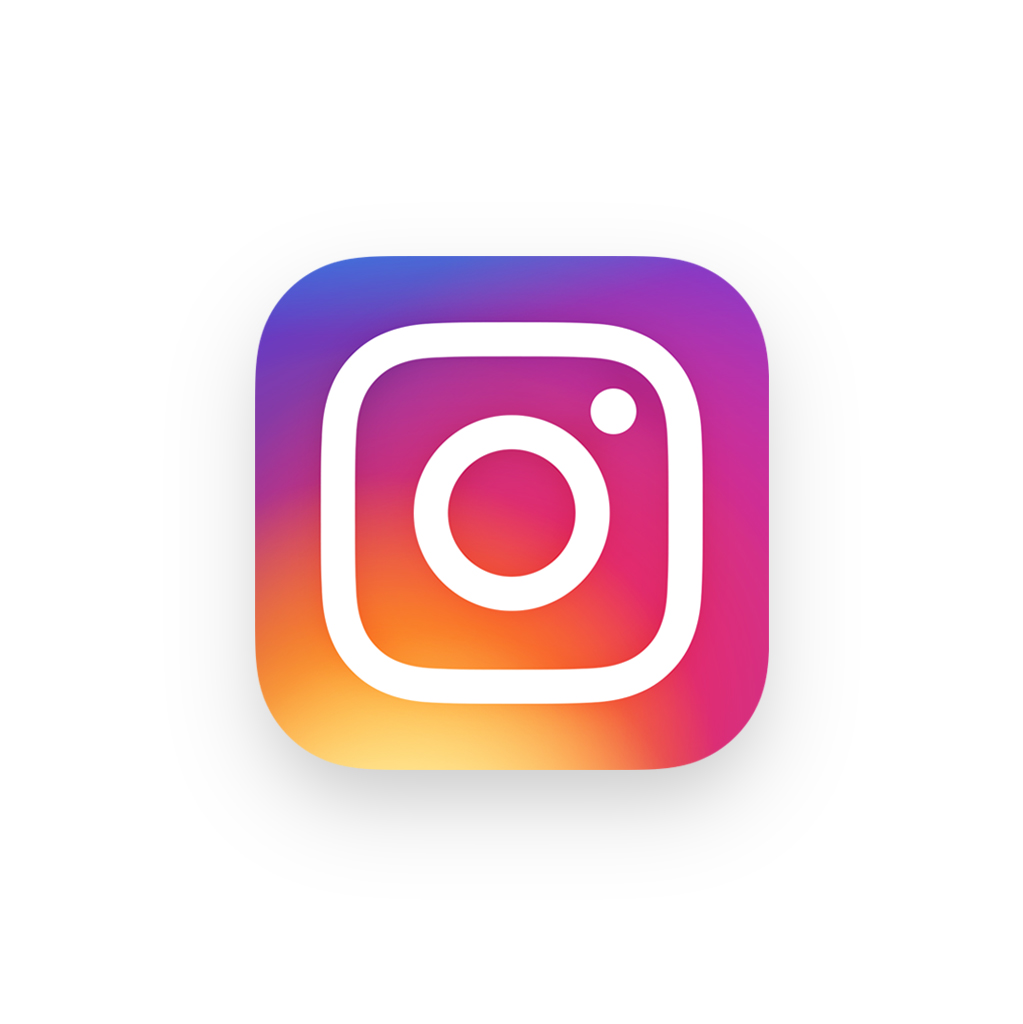 Instagram’s update to its UX follows a full rebrand by the social media platform earlier this year, which saw it replace its vintage camera symbol with a more minimal, flat icon.