X
Skip to content
A look inside the National Theatre’s Immersive Storytelling Studio from Design Week on Vimeo.

Virtual and augmented reality is creeping into all facets of daily life – from the latest Pokémon Go phenomenon available at just a tap of a smartphone, to Google Cardboard headset giveaways.

Theatre is a field where these technologies are becoming more incorporated into the visitor experience – last year, the National Theatre held Damon Albarn’s musical Wonder.Land, a psychedelic, modern-day interpretation of Alice in Wonderland, and complemented the show with a free exhibition of immersive games and experiences.

Likewise, this year, The Royal Shakespeare Company is partnering with Intel to put on a digital version of The Tempest, and while the theatre has kept the details under wraps, it has promised the show will use “today’s most advanced technology”.

Now, the National Theatre has opened its Immersive Storytelling Studio in Waterloo, London, a space which will bring together writers, actors, directors, set designers and digital producers to use AR and VR for two purposes – for immersive visitor experiences, and in the design and creation of those visitor experiences.

The in-house studio, which is not open for public viewings, currently presents four very different pieces of work that the National Theatre has produced using VR and 360° technology: A music video experience taken from last year’s Wonder.Land show; a historical, educational experience created in collaboration with the BBC about the 1916 Easter Rising; a harrowing and emotional insight into a Sudanese refugee’s journey through the Calais Jungle; and a light-hearted look at a National Theatre cast rehearsal.

Alongside this, it presents its use of Google-owned 3D painting program Tilt Brush. The dual VR/AR technology allows users to choose backdrops and props, then “paint” on it using a variety of tools and colours, and could be used by theatre designers to create whole sets virtually before physical application.

“With all these things, we’re learning the craft,” says Toby Coffey, head of digital development at the National Theatre. “Some work is for storytelling, while some is for the design process itself.

“Home | Aamir is a really important piece of storytelling that challenges people’s expectations and shows them the trauma that refugees go through, while working with products like Tilt Brush helps us look at the future of set design,” says Coffey. “There’s a number of ways that VR, AR and 360° film can fit into how we operate as theatre practitioners ourselves.”

By making use of digital tools to enhance its theatrical productions, the National Theatre says this enables creative teams “to do things that might otherwise be difficult or impossible”, such as fully immersing an audience in an environment they would have no opportunity of experiencing first-hand.

There are also hopes that staying on top of digital trends will help to encourage new audiences to experience theatre, through the application of things like video for mobile and free digital installations. These might be people who find ticket prices inaccessible, or who have previously had no interest in theatre.

“We’ve got an opportunity to engage existing audiences in different ways, and new audiences in ways that weren’t previously available to us,” says Coffey. “This is an incredibly powerful tool in audience development. Somebody might be able to watch one of our films on the back of a bus on the way home. It’s a different entry route into theatre, and a new way to capture people’s imagination.”

While the National Theatre has made headway at using these digital tools for educational, work process and purely immersive purposes, Coffey says the “surface of AR and VR has only just been scratched”, with development to be done on how designers and technical producers use these different technologies collaboratively as part of a new production workflow.

“A conceptual artist like a set designer might work purely in VR because they have the ability to create and immerse themselves in a different world, while someone more technical might work in AR because they will overlay VR designs onto a real stage,” says Coffey. “It’s a very interesting process to interrogate.”

So, what’s next? This autumn, the National Theatre’s Immersive Storytelling Studio is set to collaborate with the National Film Board Canada on a research and development lab which will look to advance development in creative, non-fiction VR.

The theatre is currently also working on new VR and 360° work for future productions – but is yet to reveal details. 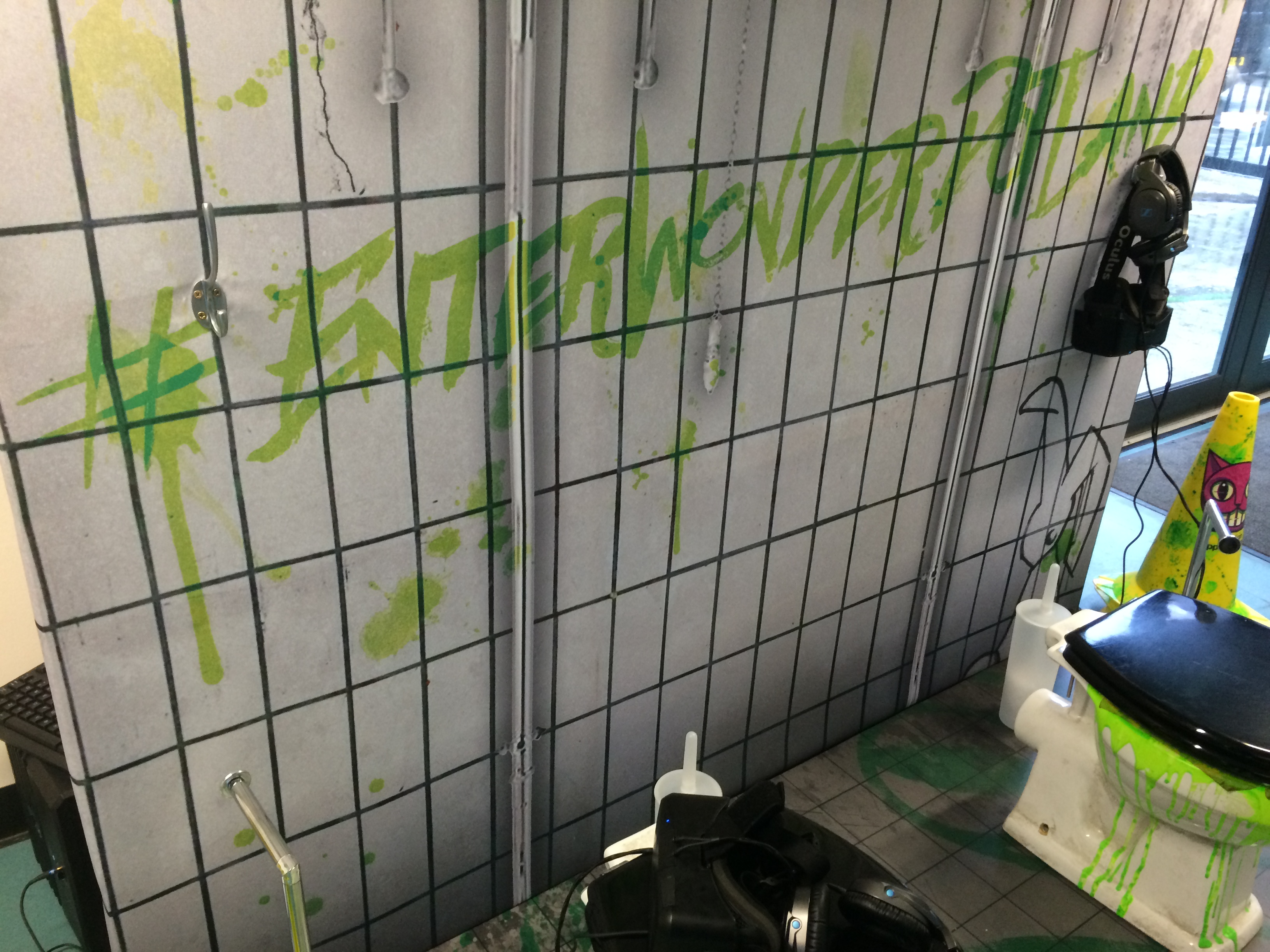 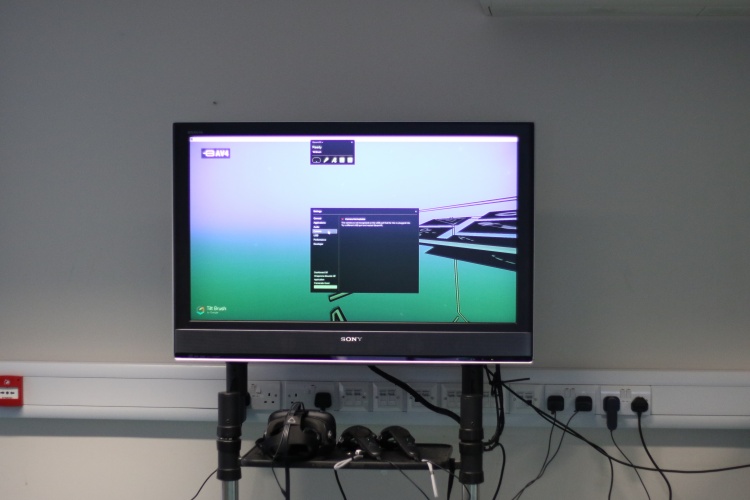