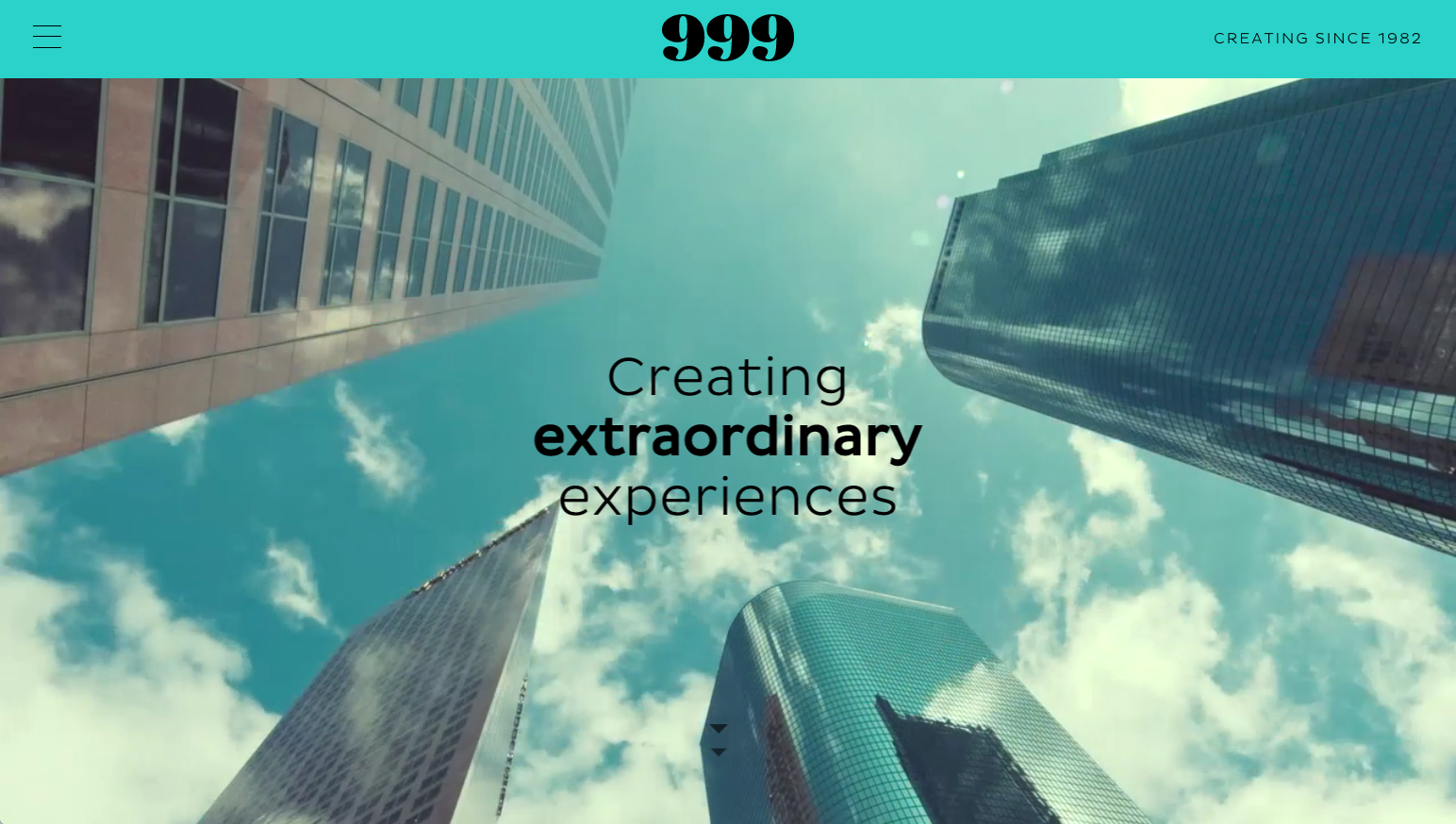 Consultancy 999 Design, which has offices in Glasgow and London, has been acquired by Glasgow-based digital marketing agency Equator.

Equator has bought a controlling interest in the branding consultancy for an undisclosed sum. In its most recent Design Week Top 100 entry, in 2014, 999 Design reported an annual revenue of £2.3 million.

A spokesman for Equator says that there will be no redundancies as part of the deal and that 999 Design will continue to operate under its current branding and from its existing premises.

All 25 999 staff will remain in the business, including founders Bill Gaughan and Richard Bissland, who set it up in 1982.

Equator managing director John McLeish says the acquisition is part of a major growth strategy from Equator, which is looking to increase its revenues to more than £15 million in the current financial year.

Branding consultancy 999 will be part of the Equator Group’s portfolio of marketing businesses which also includes Equator PR and Equator Events.

McLeish says: “The [999] team’s design and creative expertise will further strengthen our own integrated approach to working with national and international brands and we are hugely excited by the opportunities we can create together.”

Bill Gaughan, director of 999 Design, says: “We have admired Equator and its impressive growth for many years. With its strength in digital and our own brand expertise, we believe we can capitalise on many new and existing opportunities together.”