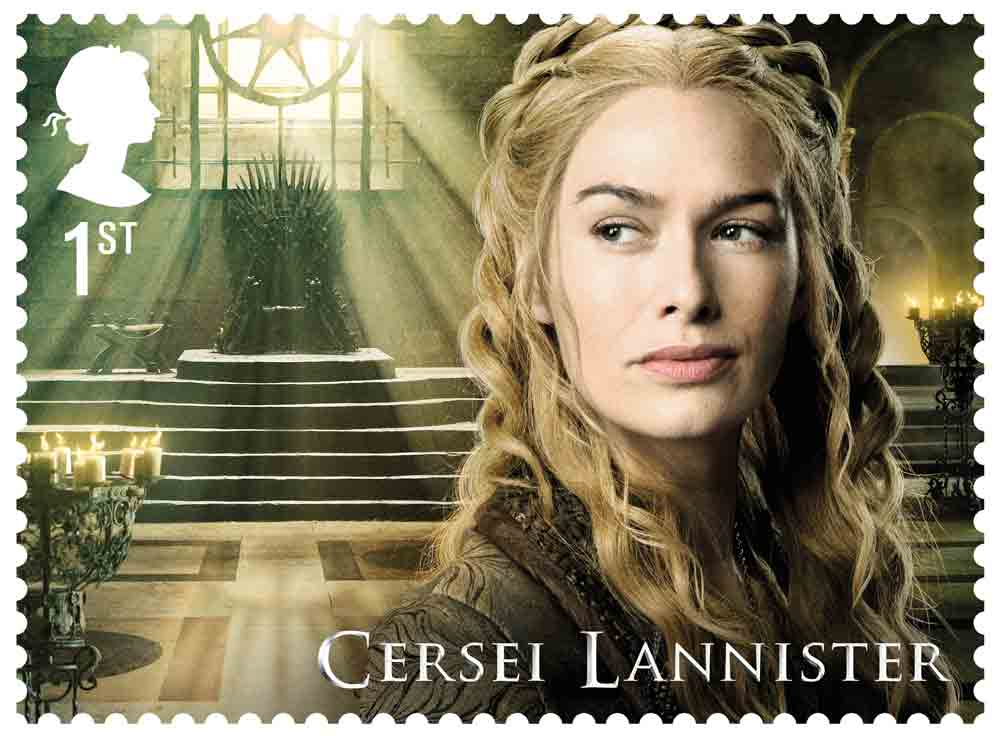 Fantasy drama Game of Thrones is being celebrated in a new set of Royal Mail stamps which have been designed by studio GBH.

The set of 15 first class stamps is one of the biggest ever commissioned by the Royal Mail and comprises 10 main stamps and a mini-sheet of five.

Key characters from all seven series are captured in the stamps – each as part of an image which depicts their “story arc” from the show, according to GBH co-founder and creative director Mark Bonner.

He adds: “We wanted to capture each character’s best moments in as powerful and evocative a way as possible, which is a challenge when there are such long sequences of action in a show dealing with varied and complex themes.

“All of the actors  passed comment on their stamps and it was a delicate operation as [television network] HBO had to be consulted as well.”

Characters captured on the main stamps include Sansa Stark, Jon Snow, Olenna Tyrell and Tywin Lannister, while the mini-sheet focuses on non-human characters including White Walkers, Giants and Direwoves.

Independent illustrator Robert Ball was brought in to work on these additional pieces. He is known to fans of the show for his “A Beautiful Death” poster series, says Bonner.

The set of collectables is designed to appeal to both stamp collectors and fans of the show, with the stamps also going into normal circulation on 23 January. 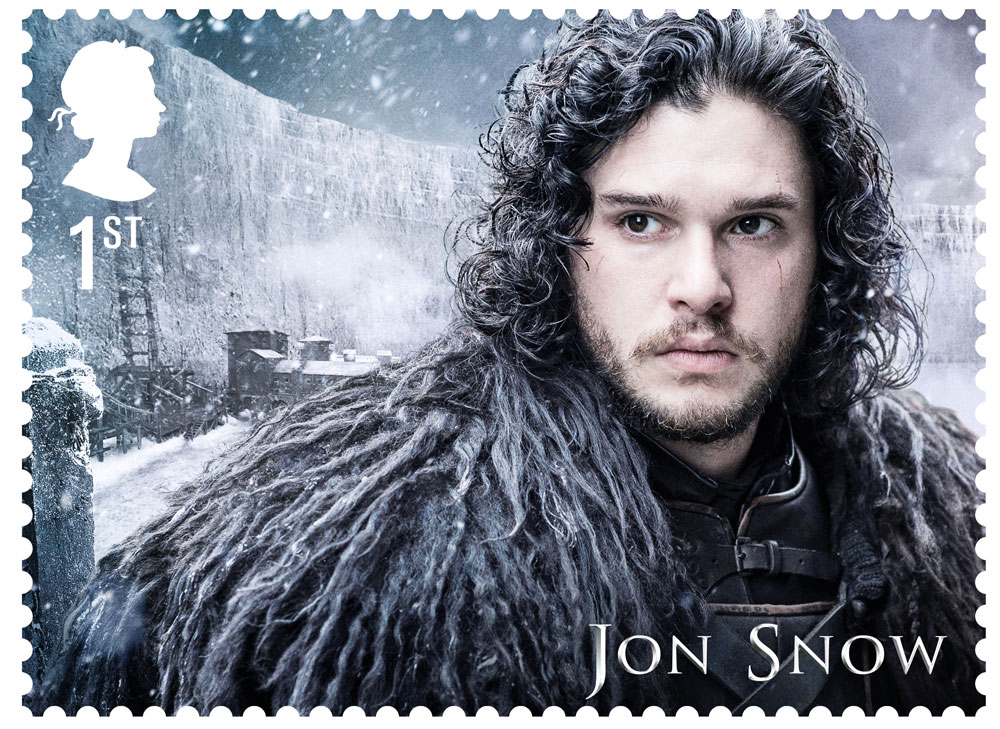 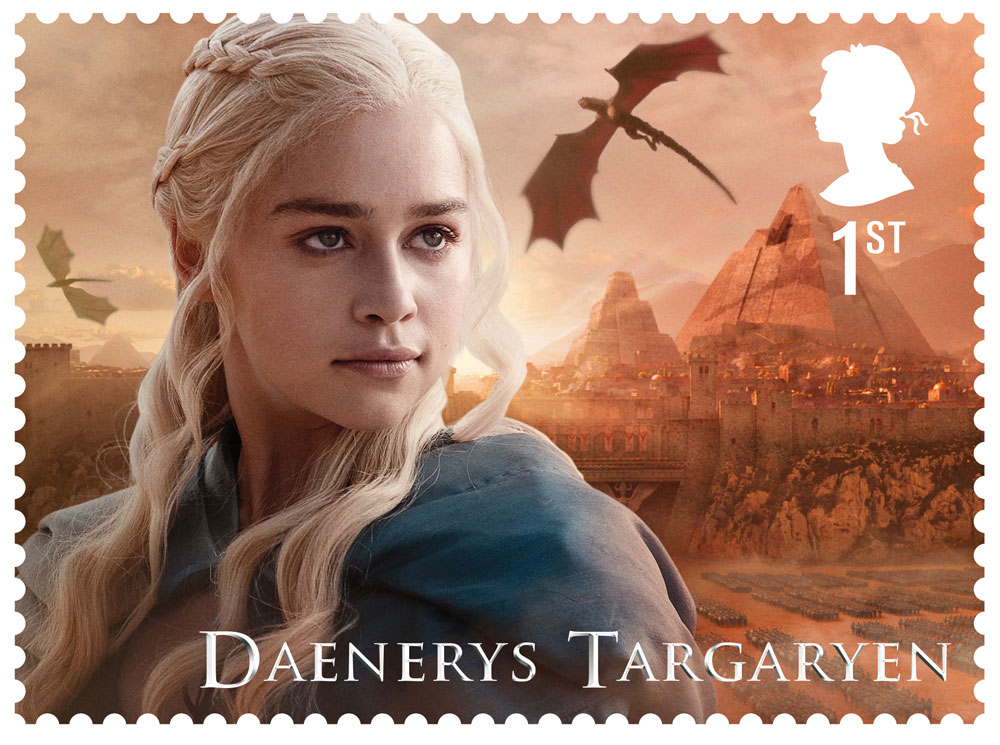 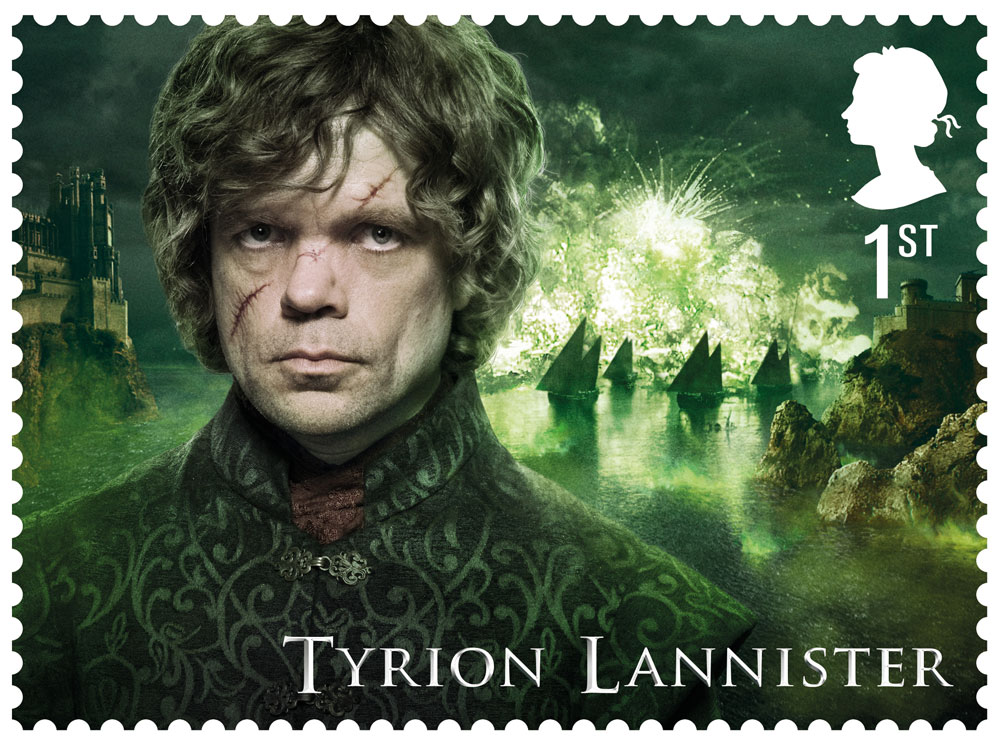 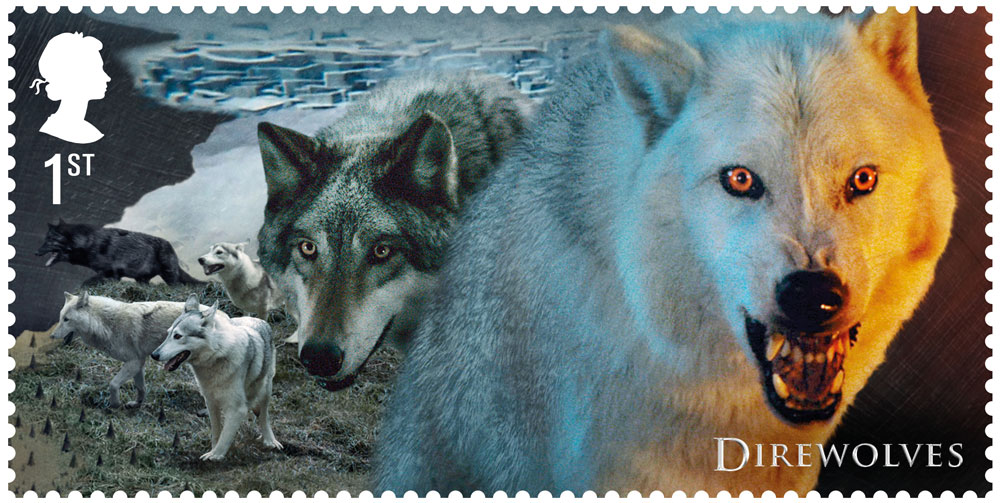 5 design things to look out for in January 2018