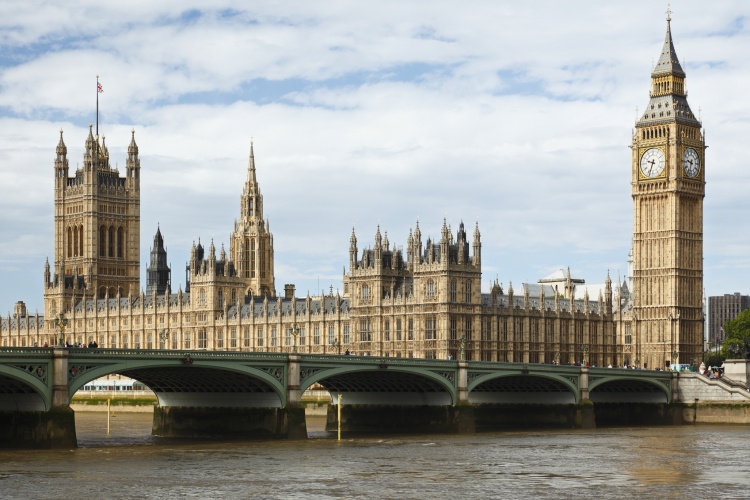 The UK Government has put together an impact report on Brexit and the creative industries – but it neglects to include any detail on how leaving the European Union could affect the sector.

The Creative Industries Sector report is one of 39 sector reports published by the House of Commons’ Brexit select committee, a group of cross-party MPs who assess and scrutinise the actions of Government, in particular the Department for Exiting the EU.

The document states that the report is an analysis of the creative industries and its relationship with the EU as it currently stands, rather than one that looks to the future of the sector and the impact of Brexit.

The 39 reports were published by the House of Commons after it put pressure on the Government to hand over the documents, following Brexit secretary David Davis falling under scrutiny for not providing clear details on the effects of Brexit on the UK.

Campaigners and members of the select committee have spoken out about the thin content of the report. Eloise Todd, CEO at campaign group Best for Britain, told the Financial Times that the reports were “useless and shoddy” and “a masterclass in copy and paste”.

A Government spokesperson at the Department for Digital, Culture, Media and Sport (DCMS) says: “The UK’s world-leading creative industries are one of our fastest-growing sectors and worth almost £92bn a year to the economy.

“We are continuing to engage with the creative industries as the UK prepares to leave the EU and ensure any ongoing funding commitments best serve our national interests.

“Through the industrial strategy, we are working with industry leaders to develop a sector deal that helps seize future opportunities and are undertaking a comprehensive programme of analytical work. These reports are a part of that. They are not exhaustive, nor are they the final say on any of these issues.”

Rather than providing detail on the possible effects of Brexit, the Creative Industries Sector Report contains statistics about the state of the sector from 2011 to 2016.

It also states that the EU workforce in the sector grew by 14.5% in 2016, and the areas within the creative industries with highest proportions of EU workers were publishing and architecture.

The report also shows that the UK’s creative industries are overwhelmingly England-centric: England has the vast majority of creative jobs at 88.8%, followed by Scotland at 6.7%, Wales at 2.7% and Northern Ireland at 1.2%.

The report also runs through current laws around topics such as intellectual property (IP) and copyright protection, and trade.

For the Creative Industries Sector report in full, head here.