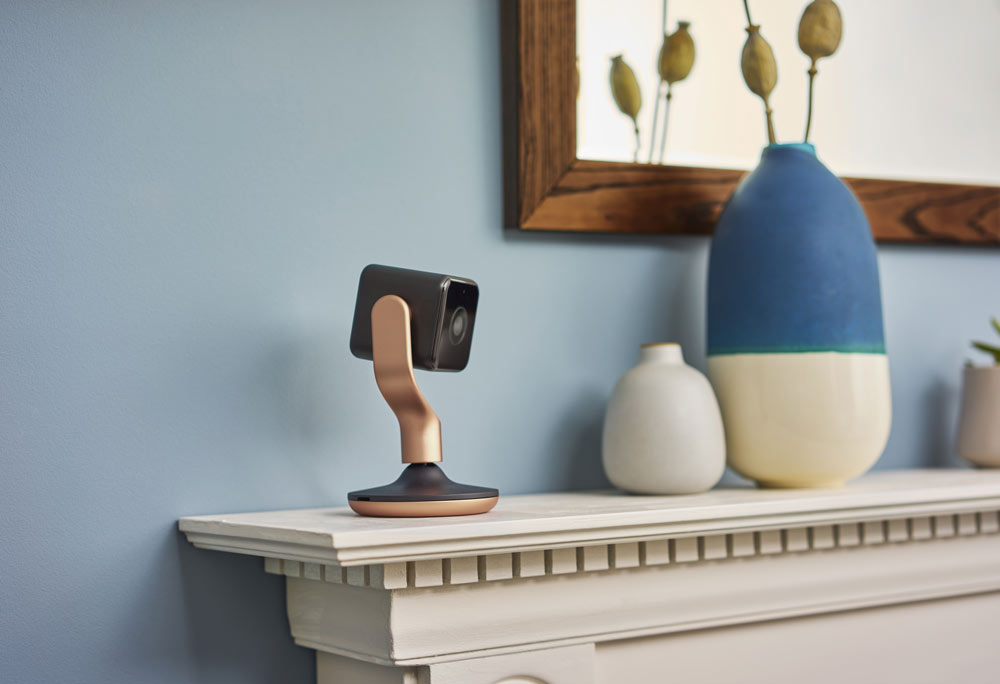 Yves Béhar has worked alongside Hive’s in-house team on the design of a connected home camera.

The View “grab and go” camera is being positioned as a device to help give peace of mind for when people are at home or away – for example, to keep an eye on children or pets. However it can also serve as a surveillance or security camera.

It is the latest in the suite of Hive products, including a smart thermostat and light bulb, both of which can be controlled remotely.

“Keeps people connected to their home”

Creating the View was prompted by customer research, which showed a desire for an indoor camera, according to Centrica Connected Home global product director Tom Guy, who led the project. Centrica is the company which owns the Hive brand.

Customer feedback is “central to our design process and is invaluable to ensuring every feature has a tangible benefit,” says Guy, who adds: “Working with Yves and his team, we’ve built on this thinking and created a smart indoor camera that is strikingly designed and most importantly keeps people connected to their home, from wherever they are.”

It can be wall-mounted, shelf-mounted or magnet mounted, allowing the camera to rotate and flex, giving a 130° field of vision.

Behar, who worked on the industrial design of the product, was inspired by 1990s camcorders with handles, when designing the arm of the camera, according to Guy.

The camera needs to be triggered to capture something. When it is, a notification is sent to the owner’s phone, telling them that motion or sound has been detected.

This captured content can then be viewed on an app as a live stream in 1080p HD in light or dark. 24 hours can be viewed as standard and customers can upgrade to get 30-day rolling video history.

The whole system can be manipulated so that, for example, only people are detected, rather than family pets. This aims to ensure that users are only given the information they want. Other options include setting up privacy modes and set schedules.

The View comes in black and “brushed copper” or white and “champagne gold” and is priced £189 for one or £319 for a two-camera pack.

Centrica Connected Home is also working on Hive Actions, an app which is set to launch in February and will allow for easier linking of Hive devices. 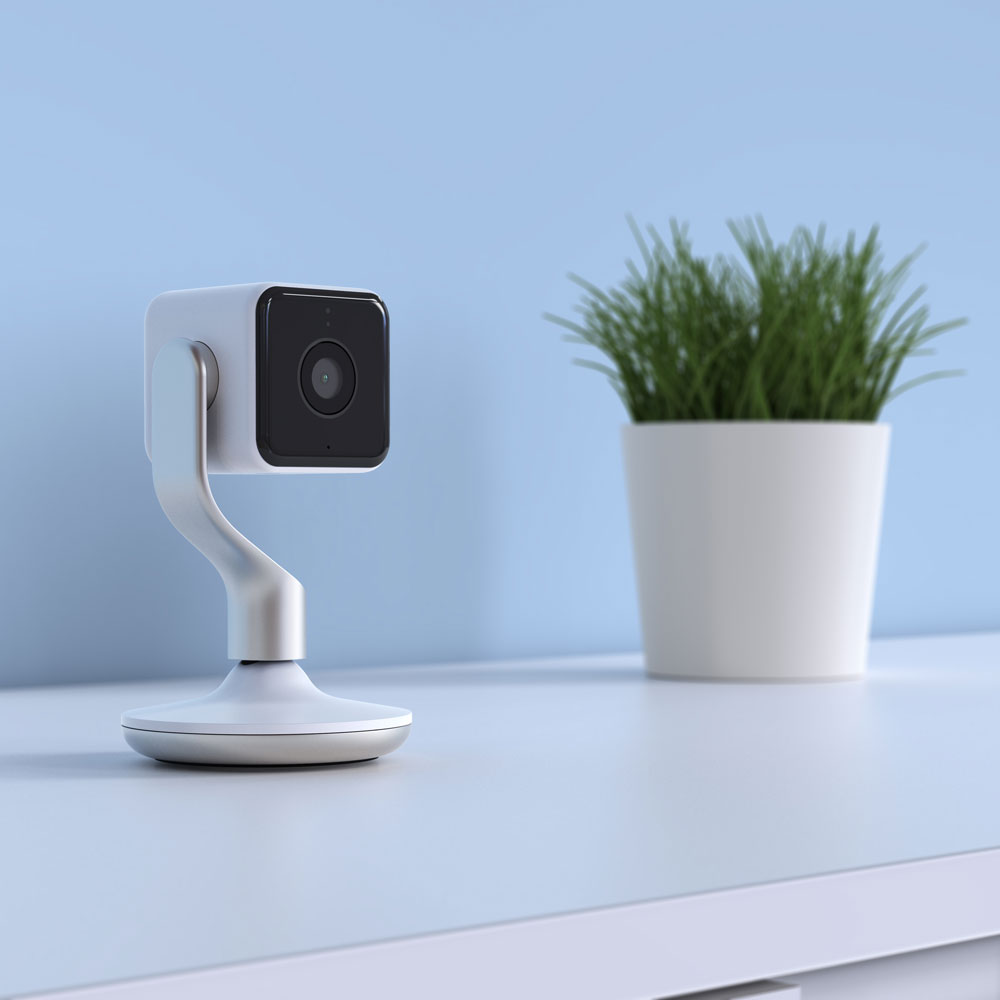 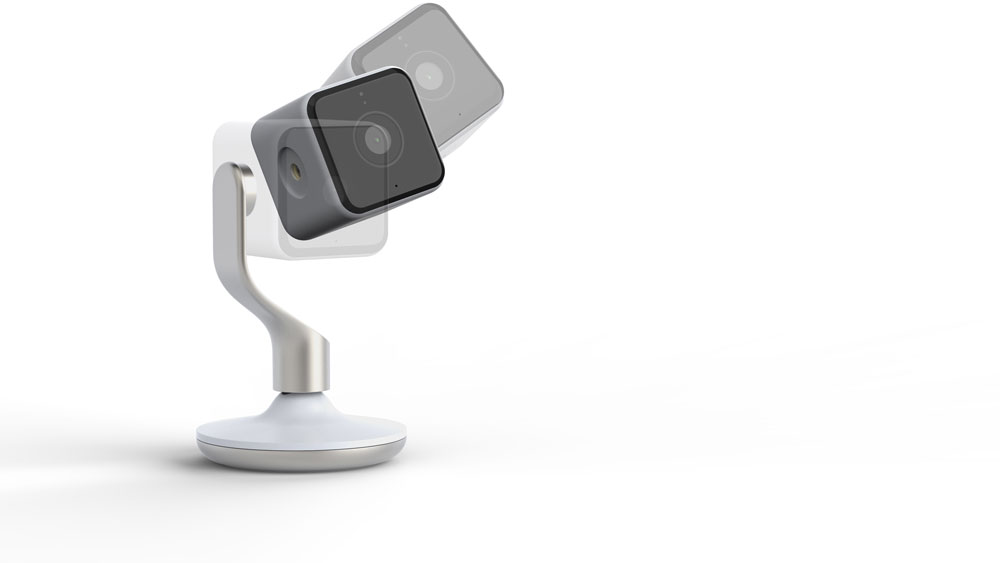 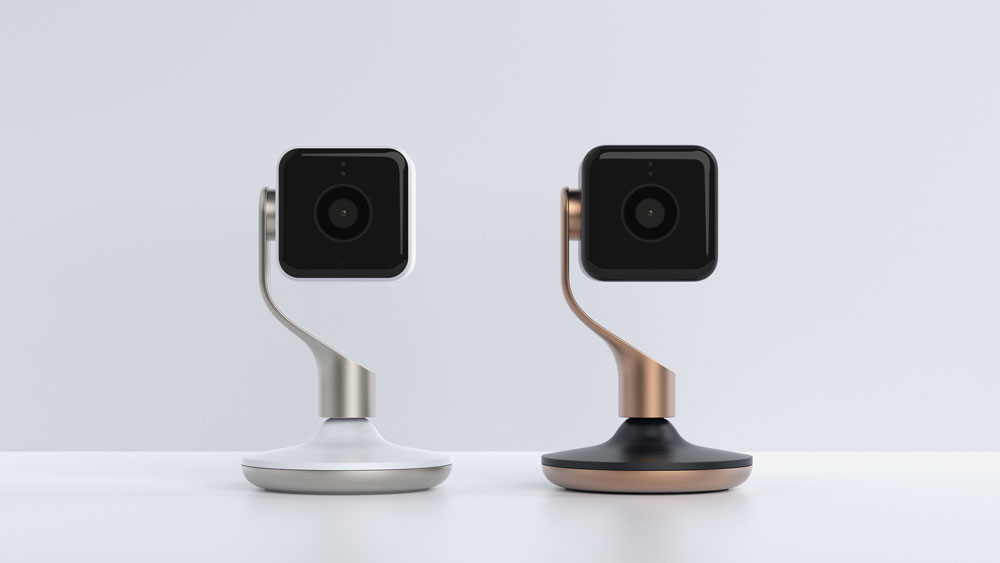 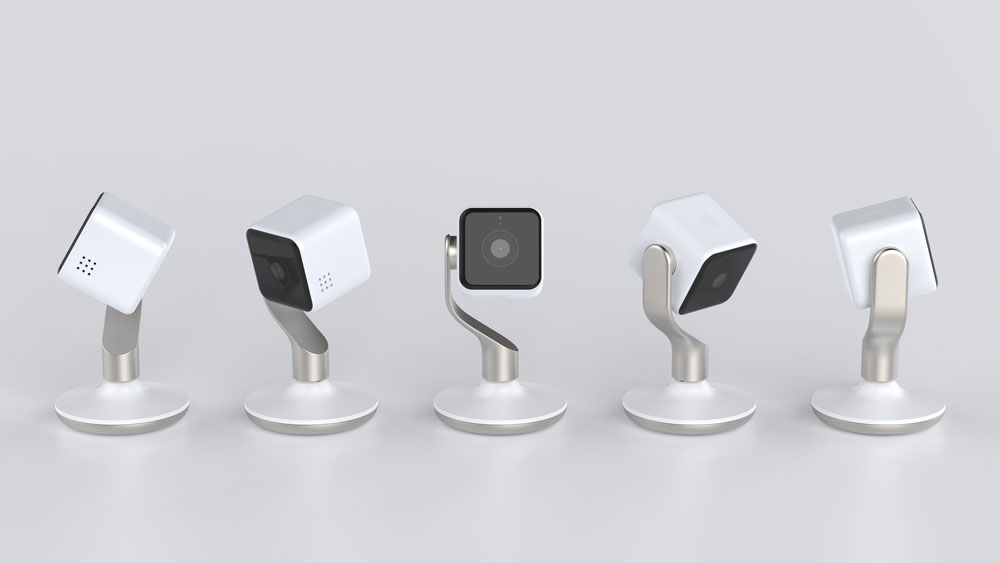