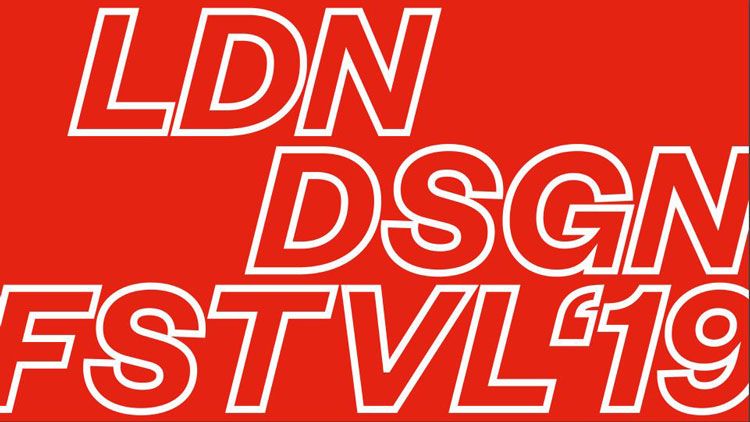 London Design Festival (LDF) has announced details of its installations, which will be open to the public during the festival’s run from 14-22 September.

This year’s installations will include a large scale bamboo installation by Japanese architect Kengo Kuma at the Victoria and Albert Museum (V&A), a labyrinth at Westminster Cathedral Piazza which “brings together design and mindfulness”, and a suspended structure by British artist Liz West at department store Fortnum & Mason.

Kuma’s Weaving into Lightness is inspired by the surroundings of the John Madejski Garden at the V&A as well as the architect’s Japanese heritage. Kuma recently designed the V&A Dundee, his first building in the UK, as well as the New National Stadium for the Tokyo 2020 Olympics.

The doughnut-shaped structure weaves bamboo and carbon fibre together to form a two-metre-diameter ring, thereby combining ancient and modern practices in a “sustainable” way in an attempt to explore “the future of architecture”.

Sustainability is also the focus of Patternity’s Life Labyrinth, which uses “recycled and recyclable material”. The London-based design studio has created the “giant geometric labyrinth formation” in the hope that it will have “positive health benefits for the user as they meander through the journey to the centre of the piece”.

Visitors are encouraged to immerse themselves in the structure and reflect on the “sacred space, amid the hustle and bustle of London life”.

At Piccadilly’s Fortnum & Mason store, British artist Liz West has created a suspended arrangement, comprising “150 skeleton-framework cubes”. Iri-Descent features a range of pink and blue hues, which change colour as visitors move up or down the staircase around the installation.

West, who has created light installations for the Natural History Museum, wants visitors to “engage with the space in a new way, and to examine their own personal relationship with colour and light”.

LDF was established in 2003 by Sir John Sorrell and Ben Evans, both to celebrate and promote London design — one out of every six people working in London is employed in the creative industries, according to the festival.

Evans says that the festival “provides a platform for designers to connect with an audience hungry for the latest in design innovation, and solidifies our position as an international creative powerhouse”.