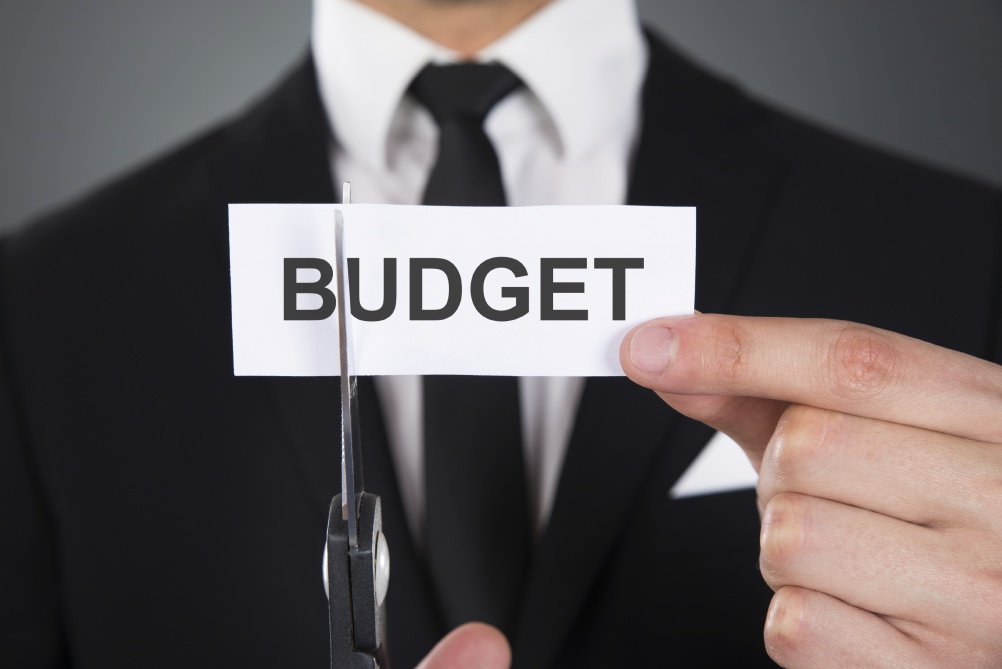 How much is being cut? The Department for Culture is losing £30 million from its annual budget – one of the smaller cuts. DCMS, however, already has one of the smallest budgets in Government – in the 2013 Spending Review it was allocated just £1.1 billion.

What does this mean for the design industry? Given that the very existence of DCMS was reportedly being called into question by those on the Tory right (and in fact scrapping DCMS was a policy in the UKIP manifesto) a 2.5 per cent overall budget cut could be seen as something of a relief. Arts Council chief executive Peter Bazalgette even Tweeted that the results were “good news for arts & culture for this year, at least”. However, DCMS-funded organisations have already been subject to funding cuts in recent years and may find these new reductions difficult to deal with.

How much is being cut? BIS is one of the hardest-hit departments, losing £450 million from its annual budget. Only the Transport and Defence Departments are facing heavier cuts. In the 2013 Spending Review BIS had a budget of £13 billion.

Where will the savings be made? BIS says the cuts represent around 5 per cent of its non-science resource budget. It says “priority areas for growth” – such as apprenticeships – will be protected, and that it will save cash by “surrendering underspends, making efficiencies and reducing lower value spend”. The Treasury says that that higher and further eduction spending is set to bear the burden of the cuts.

What does this mean for the design industry? When the Conservative Party made its pitch to the design industry prior to the General Election, Culture Minister Ed Vaizey told Design Week: “Government takes design seriously”, and pointed to investment in skills such as the Employer Ownership of Skills pilot. While the BIS statement that cash for apprenticeships is being ringfenced is welcome, reports that higher education could take a hit will be a major worry for those concerned about a skills gap in the design industry.

How much is being cut? The Department for Education is facing a £450 million budget cut. In the 2013 Spending Review it was allocated £53.2 billion. However, the Treasury says that schools are protected from this budget cut.

Where will the savings be made? As the Treasury has ringfenced spending on schools, the savings will have to be made in pre-school or sixth-form funding. Higher education, which is the responsibility of BIS, will also be facing a hit (see above), meaning that post-16 education could be put in a tough position.

What will this mean for the design industry? Higher education institutions have already been adapting to a more difficult financial landscape and it looks like these challenges will continue. Recent student protests at both University of Arts London and the Royal College of Art have both mentioned issues around higher-education funding. A positive (if one can be found…) is that some institutions are becoming more resourceful in the way they teach, leading to initiatives such as UAL’s Collabology project, led by Professor Fred Deakin. Design teaching at school age – which has faced a tough few years, may at get at least some respite with the news that schools funding is being protected.

Exploring the visual culture of football