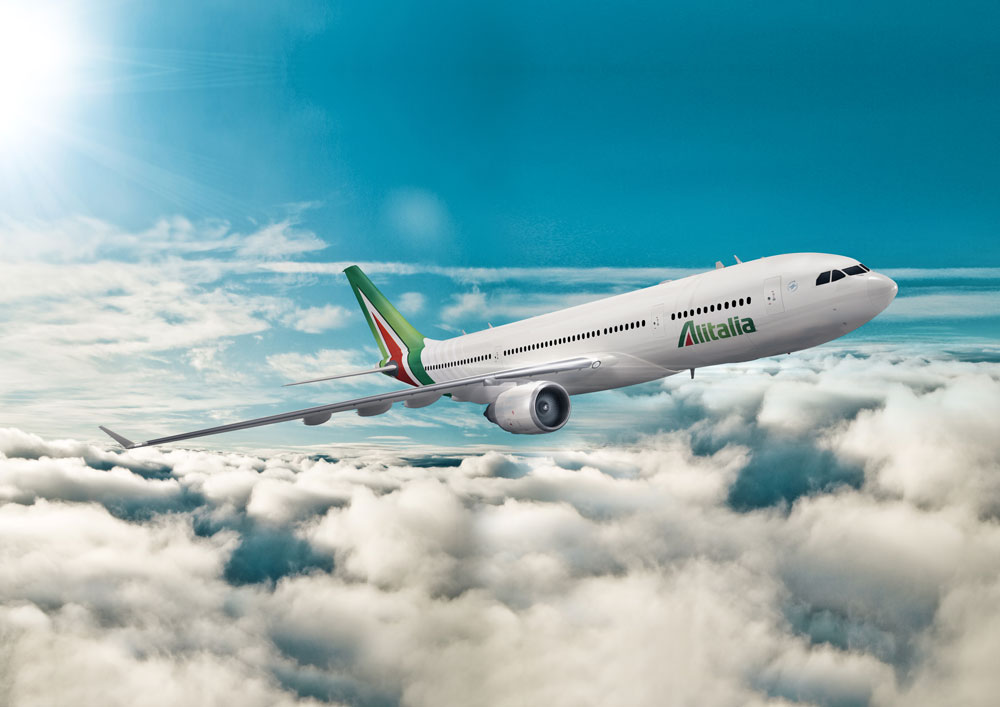 Landor has rebranded Italian airline Alitalia, with the aim of creating a more sophisticated design that “reflects the style of modern Italy”, says Peter Knapp, global creative officer at the consultancy.

The rebrand comes as part of a wider strategy for a “new Alitalia”, and follows United Arab Emirates airline Etihad Airways buying a 49 per cent stake in the Italian airline. 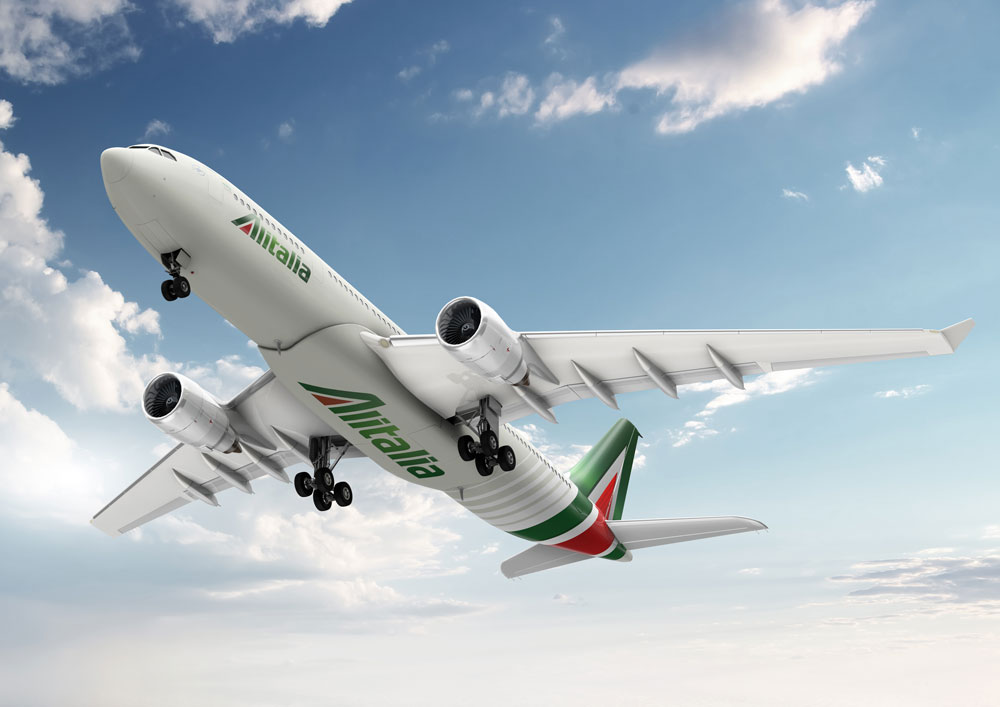 The redesign includes a new logo. The “stylised tail” has been “updated and refined”, says the consultancy, but has retained the green, red and white colours that signify the Italian flag, while the “A” of the logotype has been made more prominent, and more primary colour tones have been added.

“We knew we had to maintain the iconic ‘A’ tailfin but added subtle detailing to it, and to the rest of the fuselage to create more depth and dimension,” says Peter Knapp, global creative officer at Landor. “The logotype too has been re-crafted to align with the new styling.”

The consultancy says that the new, bolder “A” represents the “heights the airline is striving to reach and its experience in the field of aviation.”

Stripes have also been added to letter, which have been inspired by the lines on Formula 1 racing cars. 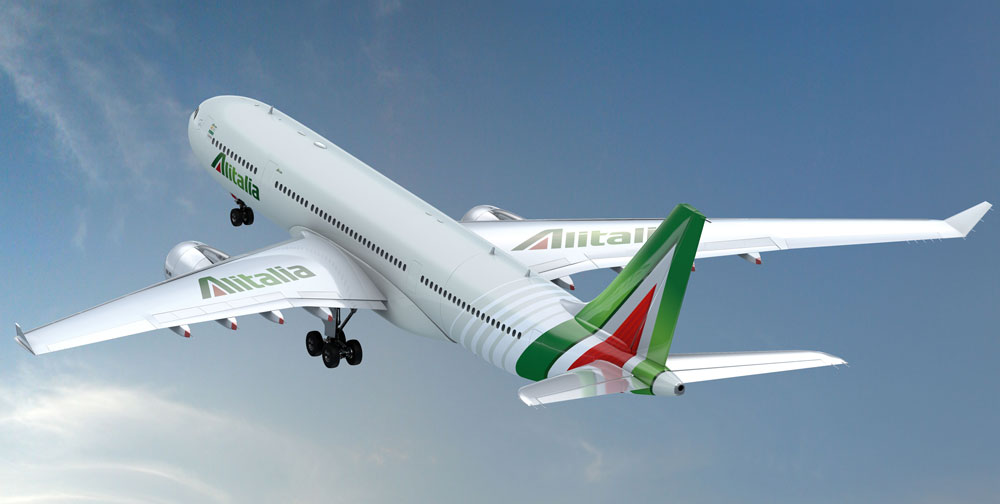 The new branding will also feature within the cabin of the airline’s Airbus, Boeing and Embraer aircrafts, with the “A” appearing on cabin panelling, curtains, headrests, cushions, menu cards, reading material and inflight programming.

Landor previously worked on a rebrand for the company in 1969. “Now is the time to evolve this enduring brand and update it for today’s market challenges,” says Knapp. “We have added a subtle sophistication to the design of the interior and exterior of the aircraft, which points to the style and craftsmanship of modern Italy.”

The new brand has begun rolling out and is being implemented across plane livery, airport check-in counters and lounges, signage and all digital and print collateral.

Government budget cuts – find out what they mean for design