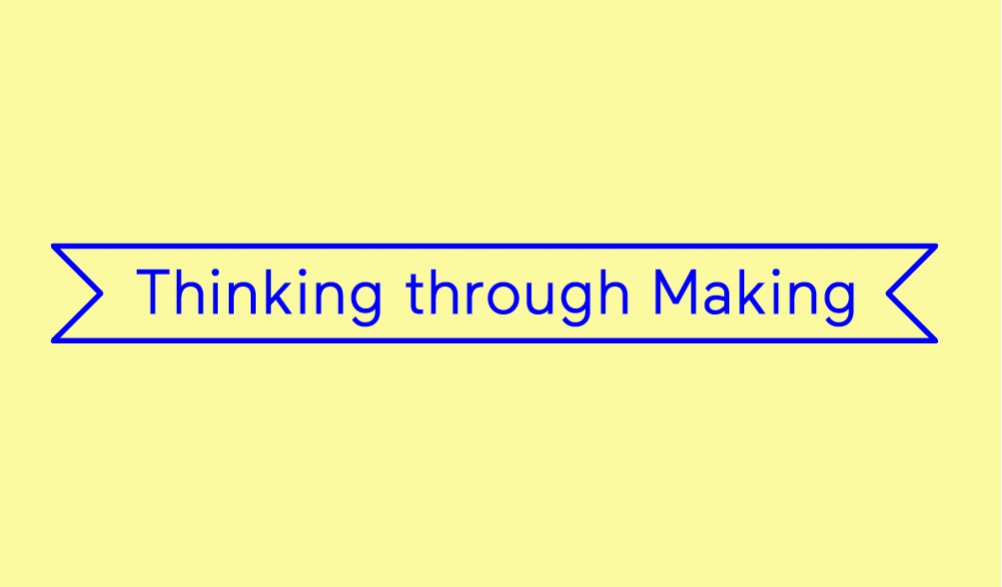 TEMPLO has redesigned the visual identity for Kingston University’s art and design campus, using a trademark symbol as a key part of the new logo.

The new look for the Art and Design Knights Park campus includes a “TM” symbol device, which stands for “Thinking through Making”. This has been incorporated alongside a “fresh colour palette” and a new brand language, says the consultancy.

“The TM device is a really unusual solution,” says Pali Palavathanan, creative director at TEMPLO. “It’s taking something that is normally hidden away in small print in the corner, and celebrating it by flipping the rules of branding terminology.”

Palavathanan, who studied design at Kingston University himself, adds that the consultancy wanted to create an identity that reflected the students and reputation of the university. “They do both thinking and making very well,” he says.

He adds: “We had to come up with a clever solution to compete with other universities such as UAL – University of the Arts London – who have a beautiful building, a new brand and a definite visual style.”

The consultancy also created a selection of keywords and phrases to develop a “language” around the brand narrative, says Palavathanan. 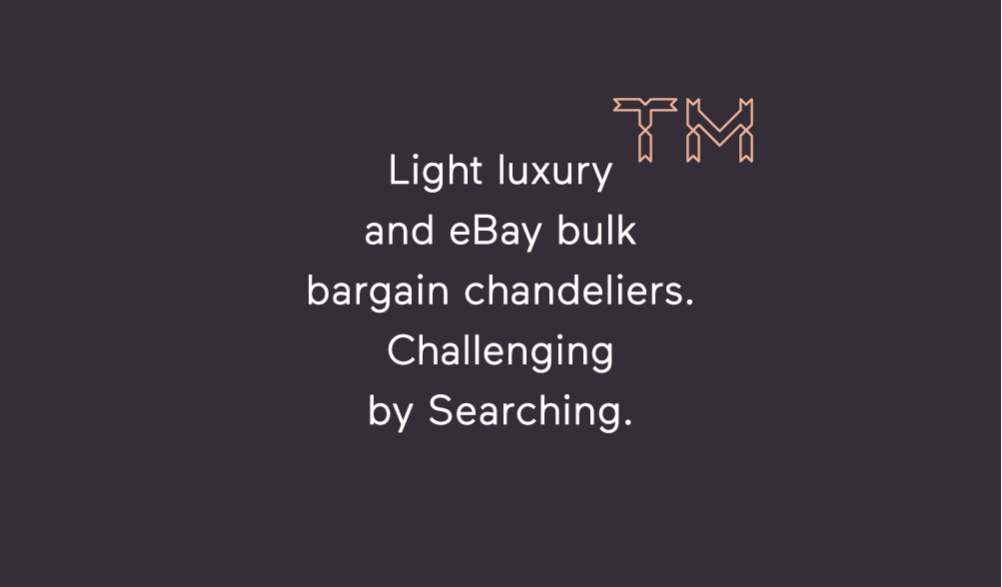 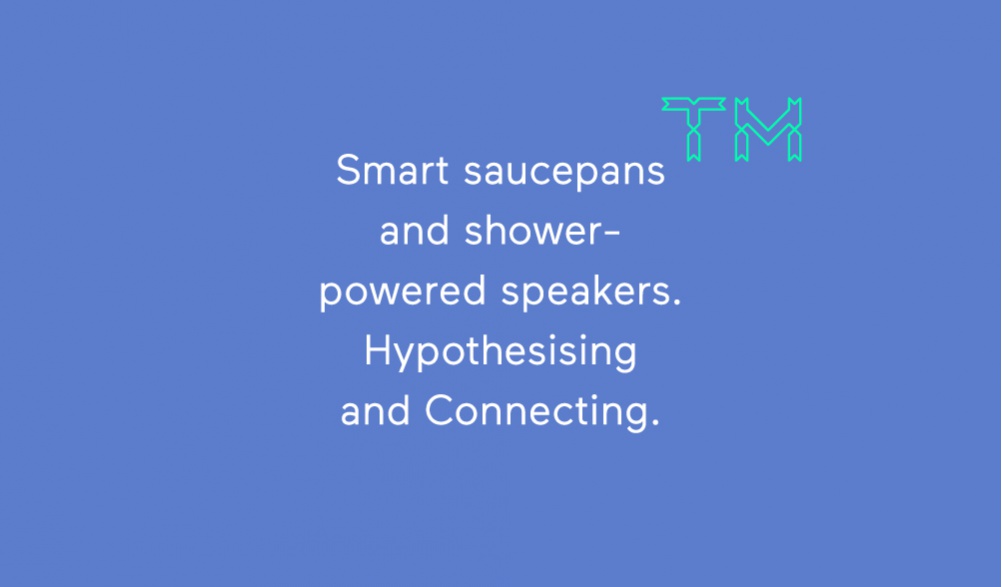 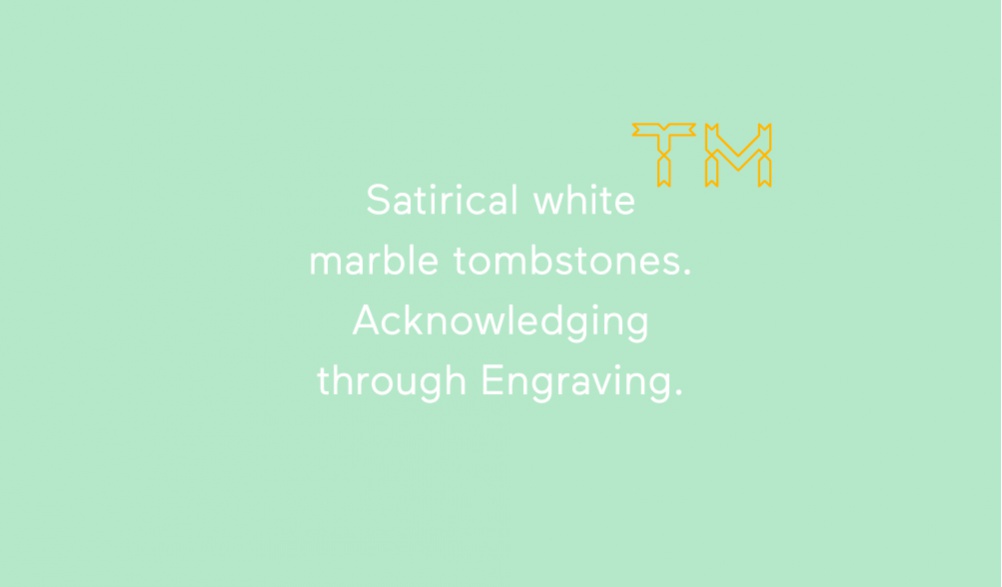 “We unpacked the ‘Thinking through Making’ narrative to tell the story of the Kingston process,” he says. “We used a series of ‘Thinking’ and ‘Making’ word combinations to embrace different art and design disciplines at the campus.”

There are currently no plans for the new branding to be taken on by the university’s additional campuses. “It might catch on to other campuses in the future, but at the moment we’re just focusing on the art and design campus,” Palavathanan says. “We want it to speak to not only current students, but also potential students.” 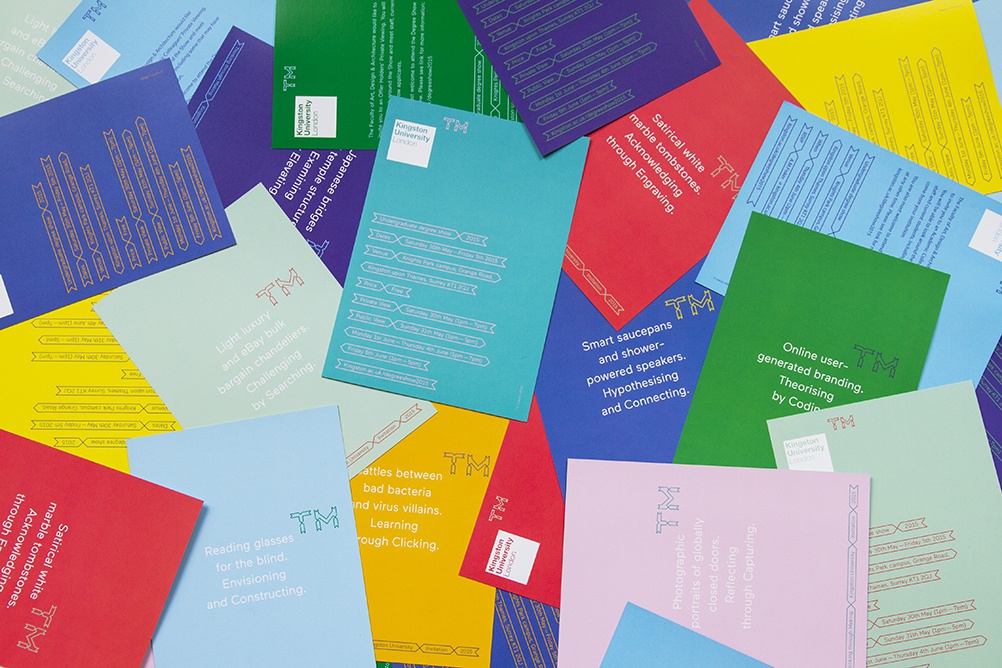 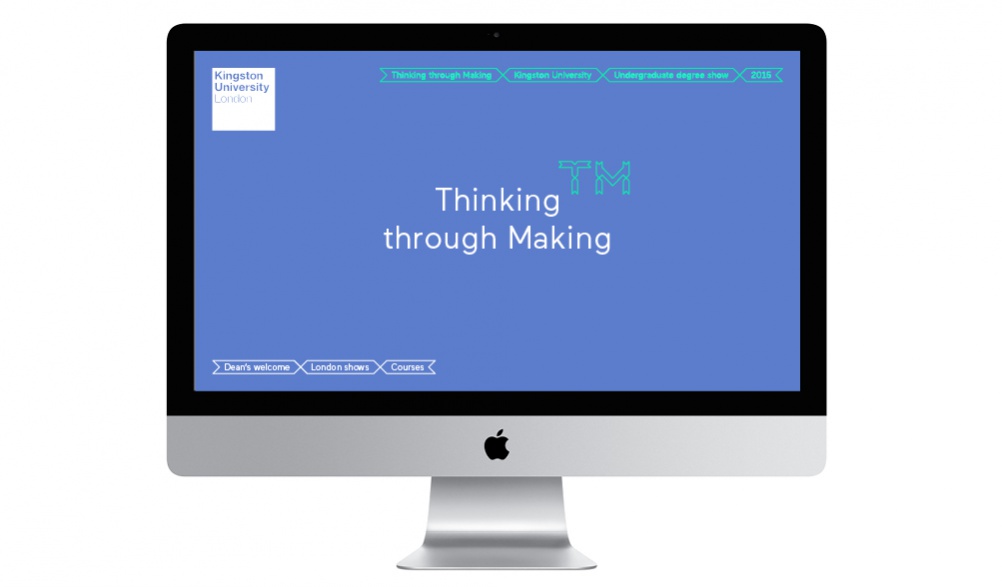 The rebrand coincides with the university’s annual undergraduate degree show, which sees Kingston design students present their work. The students will also help to create the signage, invites and website for the event, based on the new branding. 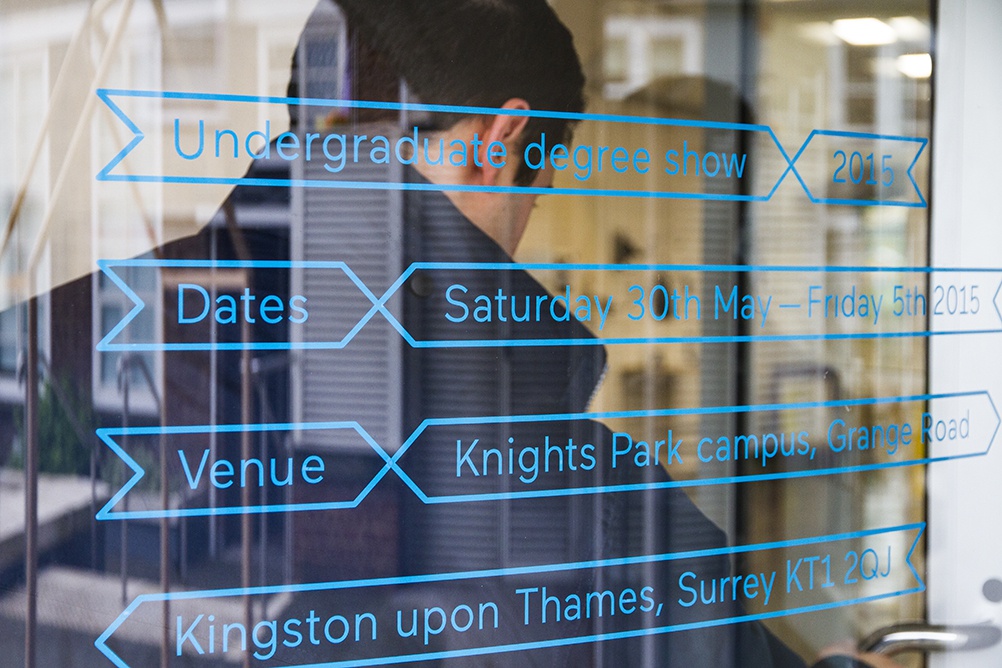 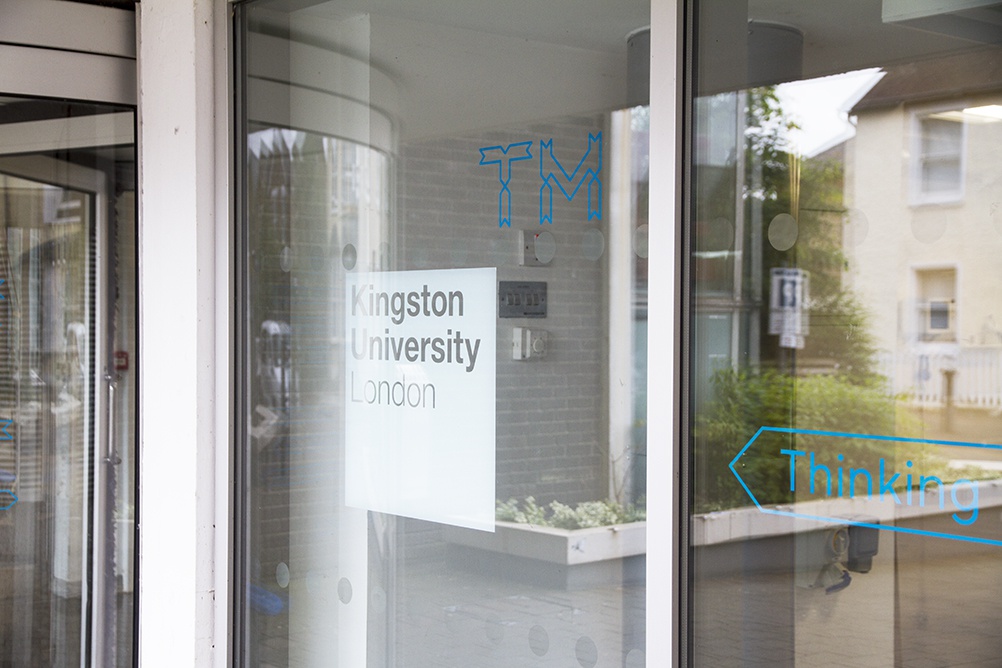