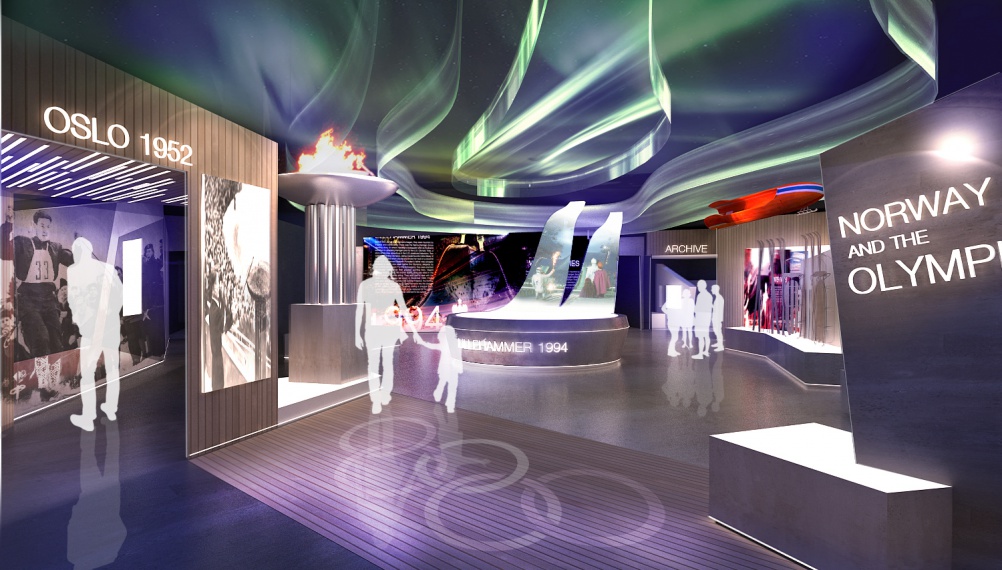 Mather & Co is working on exhibition design at the new Norwegian Olympic Museum, which is being relocated from Håkons Hall to Maihaugen in Norway.

The museum has turned to Mather & Co – which worked on exhibition design at the Olympic Museum in Lausanne – as it looks to engage new audiences with a new exhibition.

The consultancy has also been tasked with finding ways to reinterpret existing collections as part of the project.

In February 2016 Norway’s Lillehammer will host the Youth Olympic Games, which has been one of the main catalysts for the project. 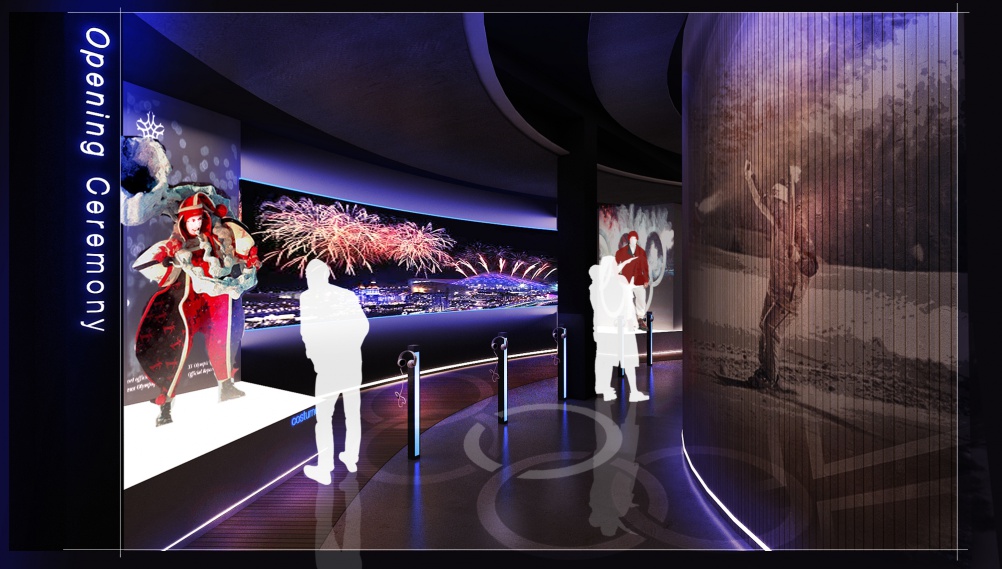 As such audio-visual will be used to tell the story of the 1952 Olympic Games in Oslo and the 1994 games in Lillehammer as well as the history of the games from Ancient Greece to today throughout the World.

At the heart of the exhibition is an installation which remembers the ski jump at the Lillehammer Games. It sits under an aurora borealis-inspired ceiling.

Other features will include recreating the opening ceremony and bringing visitors “inside the race,” according to the consultancy, which says it is looking to celebrate Norway’s position as “the cradle of skiing”.