Clout has designed a visual identity, including logomark and website for the data consultancy, Conjura. 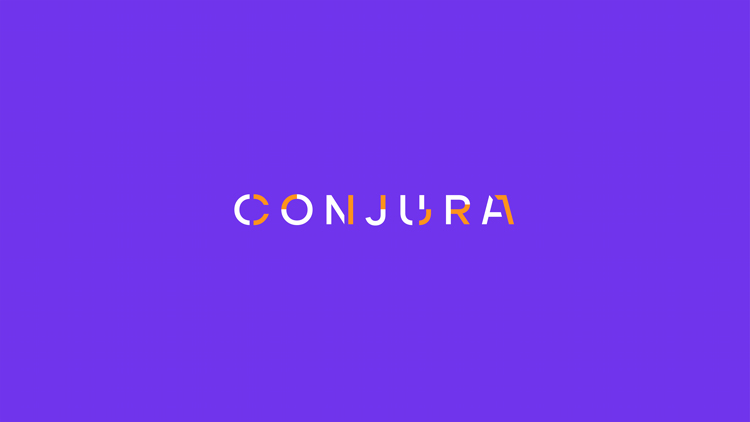 Conjura is a data analytics business, which seeks to clarify data for its clients. It has offices in London, Dublin and New York. 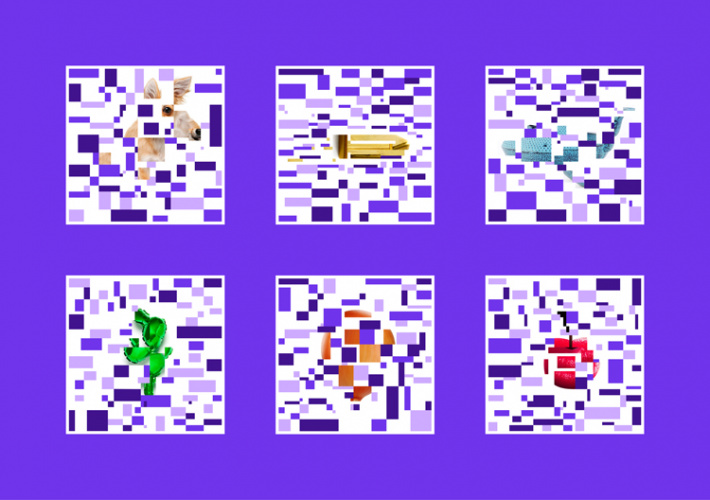 The identity is based on a “fragmented graphic language”. Clout’s creative director Michael Smith tells Design Week that this idea emerged from a workshop with the consultancy. “We explored the idea of an incomplete picture of a misleading view as a metaphor for data which is often complex and out of control,” he says.

The “graphical language” aims to demonstrate this process of clarification. On the website, there are a series of images that have been rearranged and “fragmented”. When you hover over them, they align correctly and show the ‘true’ image. What appears at first to be a whale is actually a kettle, for example.

Another example shows what at first appears to be a kangaroo is actually a chihuahua.

The shapes can be used flexibly across the identity, the studio says. They are used in the “playful stories” on the website as well as more “illustrative” applications.

The logomark features these shapes as well, and in an animation they can be seen coming together. A set of icons have also been designed which reflect the logomark’s appearance. 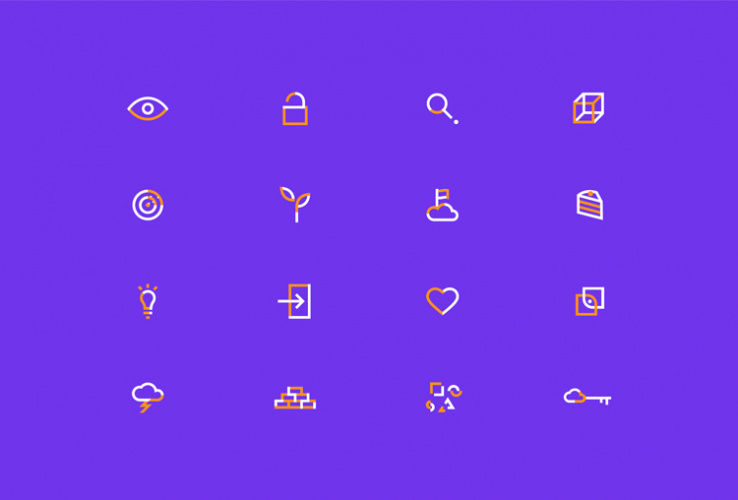 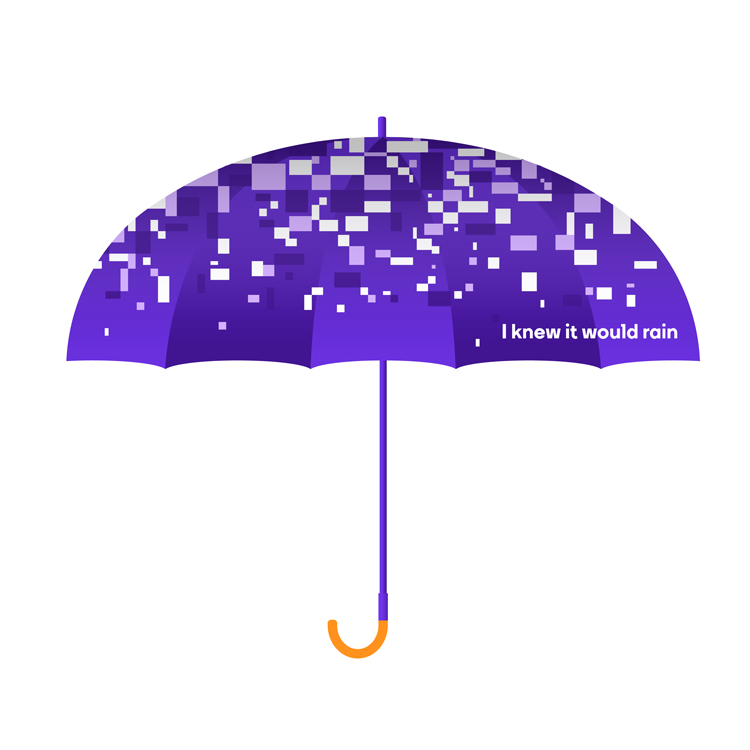 Another consideration for a potentially complex visual identity was tone of voice. Clout wanted to convey the “personable” nature of the company, so the focus is how the data is being “driven by humans”.

Humour has also been used to “disarm”. Smith says: “We wanted their audiences to have a smile whenever they came into contact with the brand”. 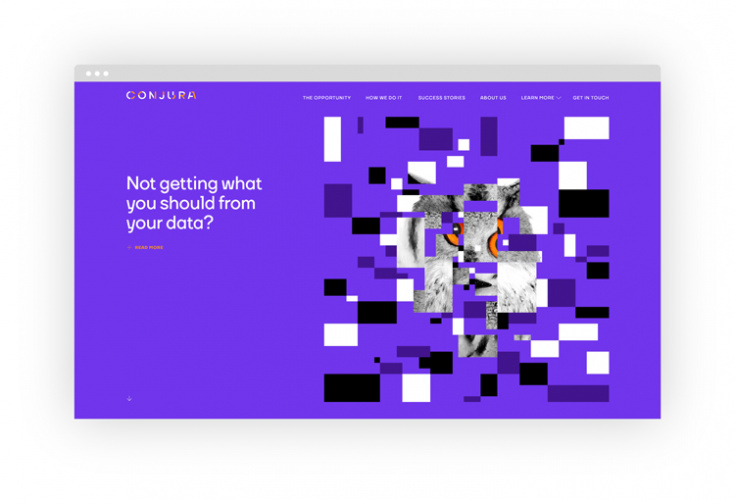 Purple has been used as the identity’s main colour, with a range of complimentary shades for a “bright yet sophisticated feel”. This includes a bright orange, that features in the logomark. Black was also introduced to give the identity a “contrast”.

“We were aiming for a balance between strength of colour within a more sophisticated palette that would also allow us to integrate full colour imagery,” Smith says.