“I think especially now that we’re all in lockdown, people are becoming more conscious of how they’re spending their time – our watches kind of play into that,” so says Gordon Fraser, head designer and co-founder at Marloe Watch Company.

Fraser and co-founder Oliver Goffe have run Marloe since 2015. The pair’s mechanical, hand-wound timepiece offerings are a contrast to an industry which largely has its focus set on smart and digital watches.

The story of the establishing of the Marloe brand is one of disappointment, serendipitous internet searches and finally, success, Fraser tells Design Week. Marloe Watch Company was actually his second foray into the watch design business, the first having “tanked”, as he puts it, before it got off the ground.

But without this first flop, he insists, Marloe wouldn’t exist – it was through the “breadcrumb trail” left online of this first venture that Goffe first found Fraser, and after weeks of back and forth, proposed to start Marloe together. 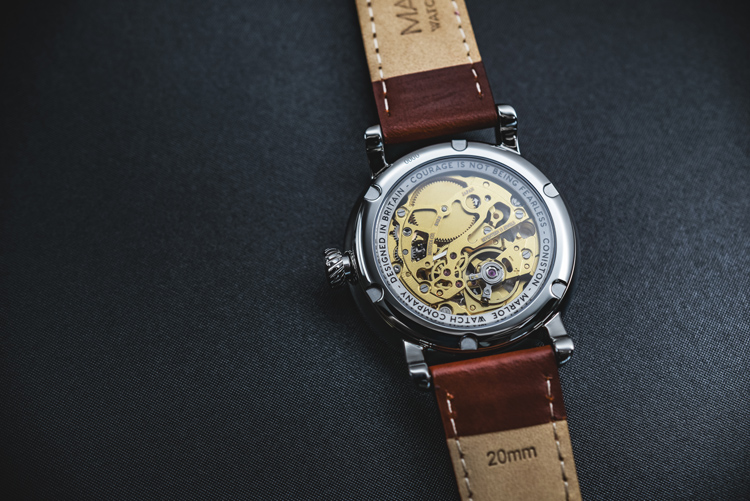 “You have to get yourself into a scene”

The driving force behind Marloe, Fraser says, is the concept of mindfulness. At the time the company was being established, Goffe had been living in Sweden, and had experienced first-hand what he called a “growing culture of mindful living” in the country.

Wanting to harness this as part of Marloe, the pair settled on their hand-wound approach – as Fraser explains: “Hand-wound watches resonated with that feeling of slow living that we wanted to capture.”

The design process of Fraser’s watches reflects this slower approach too. From sketches on paper to a watch on a wrist, he says the process for any design can be well over a year – the watch design he’s currently working on, he reveals, has been three years in the making already.

Part of the reason behind this lengthy creation period comes from Fraser’s research-intensive approach, which is followed by a prototype phase which could include anywhere up to four different iterations.

“You have to get yourself into a scene so that what comes out the other end is informed by what people actually need it for,” he says.

Marloe’s Morar diving watch, for example, took some three years to complete in part because of the specs British divers require that Fraser had to research and understand. The brand’s upcoming aviation watch, another multi-year project, has been necessarily informed by aviation history and engineering (“It needs to look like an aviation watch without us just sticking a plane on it,” he says.) 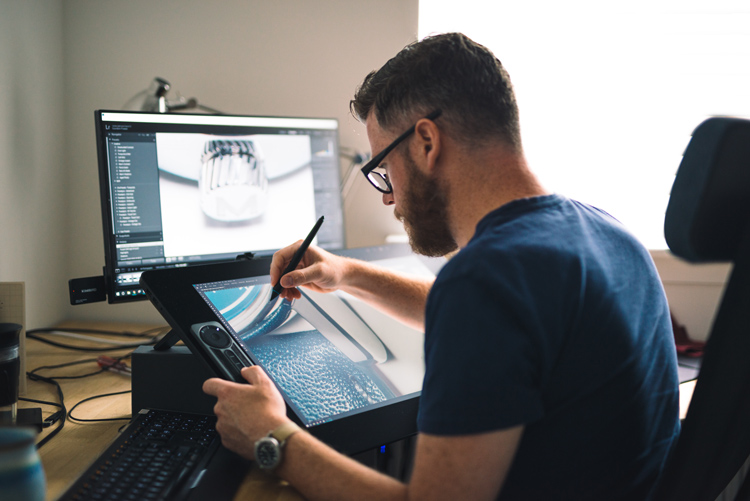 “Designing a ‘forever product’ can be daunting”

Often spending years at a time on a project, Fraser says one of the biggest challenges in designing for Marloe is taking into consideration the lifespan of a product. Today’s smartwatches usually have lifespans of around five years, he says, if they aren’t broken or damaged in that time. But the nature of a mechanical watch, in which all the pieces can be replaced or fixed, means they can last “generations, multiple lifetimes”.

“If they’re taken care of, most of our watches will be around long after I’m gone,” says Fraser. “Designing a ‘forever product’ like that can be quite daunting.”

To ensure things can continue to be relevant, Fraser says one of Marloe’s few rules is to ensure “nothing unnecessary” finds its way into the final design.

“If it doesn’t need to be there, it shouldn’t be there,” he says. By default, this means that the vast majority of the Marloe Watch Company offering is single-function products, something that flies directly in the face of the concept of smartwatches. “The watches I design are simply there to tell the time, and that’s okay.” 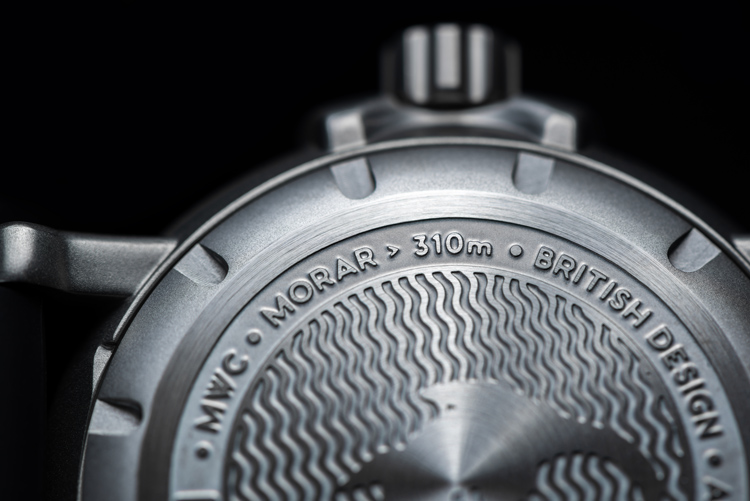 All of this isn’t to say that Fraser is against tech – indeed he insists he is far from a Luddite. But rather his approach is designed to put a distance between ourselves and tech.

“I’m constantly battling with it myself – my work and lifestyle would arguably benefit from a smartwatch,” he says. “But especially in times like this, I think there is something to be said for being able to put your phone down, switch your notifications off and just be away from the online world – a smartwatch in my view would break the last barrier I have against being connected all the time.”

In the weeks since the coronavirus lockdown was introduced in the UK, Fraser says his watches have been given another level of relevance. That these “fascinating tiny mechanical engines”, as he puts it, require daily winding is a comfort to people who are newly conscious about the time they’re passing at home.

Referring back to the Marloe mission of mindfulness, he ends: “The ultimate idea behind these watches is that for as long as you keep investing time in it – winding it – it will continue to give you that effort right back.” 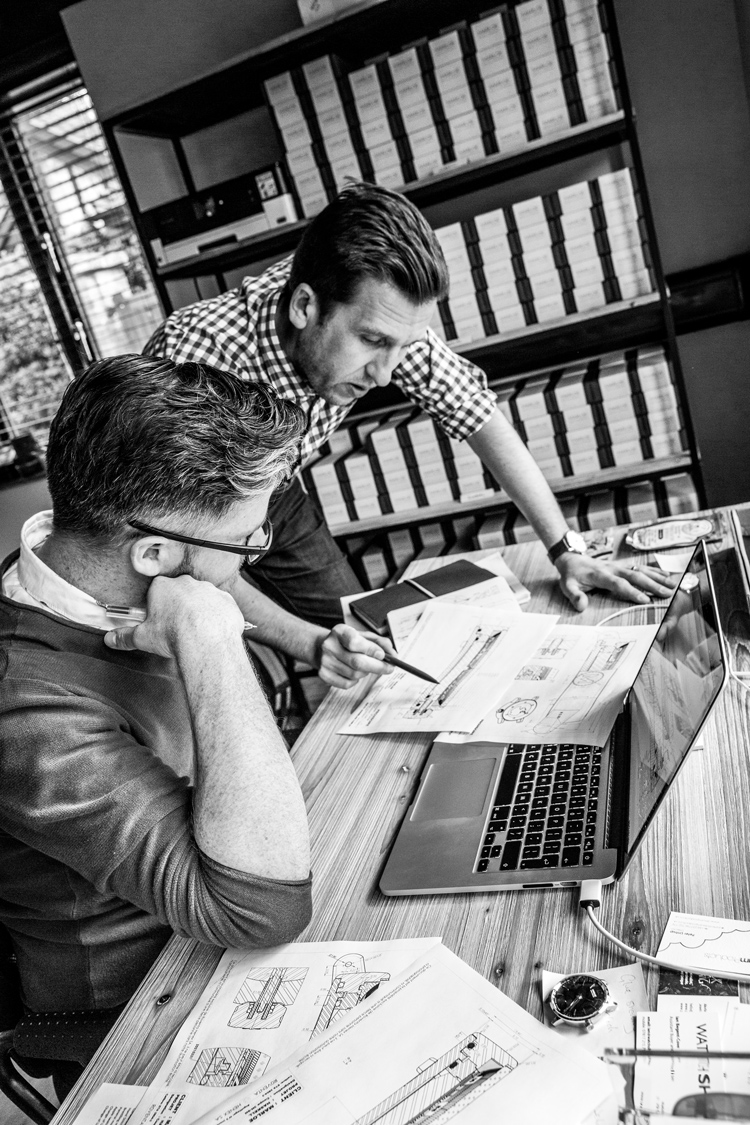