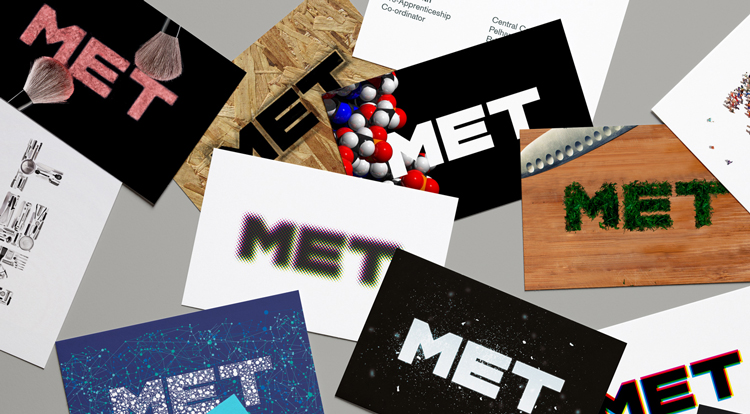 Two vocational colleges in and around Brighton have merged, under a new brand identity called Met, which has been created by Baxter & Bailey.

Met is short for Greater Brighton Metropolitan College, and is a merger of City College Brighton and Hove, and Northbrook College Sussex. Collectively, the two colleges have five campuses based in Brighton, Worthing and Shoreham.

They hold full and part-time courses in vocational subjects such as art, design, engineering, building, motor sports and chef training, aimed at both 16-year-olds leaving school and adults. These courses offer A-Level alternatives, apprenticeships, professional qualifications and in some cases, university degrees. 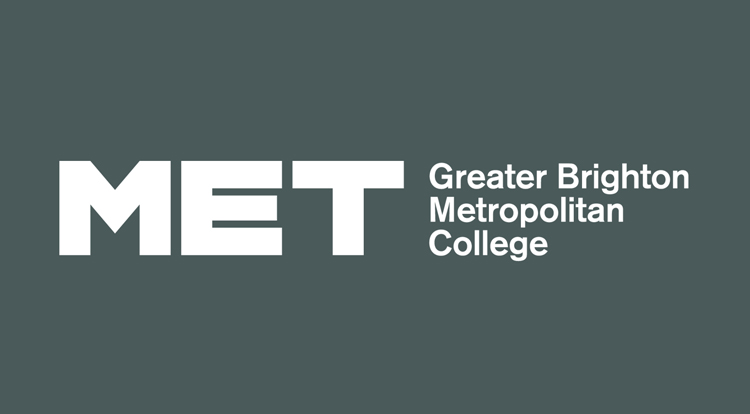 The word “Metropolitan” was used because it suggests an expansion beyond central Brighton to the wider areas, says Baxter, while the shortened version “Met” was incorporated in the logo as it is a “strong, colloquial word” that allowed for “broad and eclectic” design applications, he adds.

The branding consists of the name in a sans-serif typeface set in bold and all caps, with college’s full name beside it.

The three letterforms in the logo are intentionally equally-sized and monospaced, to allow them to be “robust” so they can express many different styles but still have “continuity”, says Baxter.

The logo is then used as a placeholder for a changing palette of imagery, from grass and pixels to a solar system and computer hardware, which reflects the “vast choice available to students”, he adds.

“We wanted to celebrate the diversity and differences of all the different disciplines taught at the college,” he says. 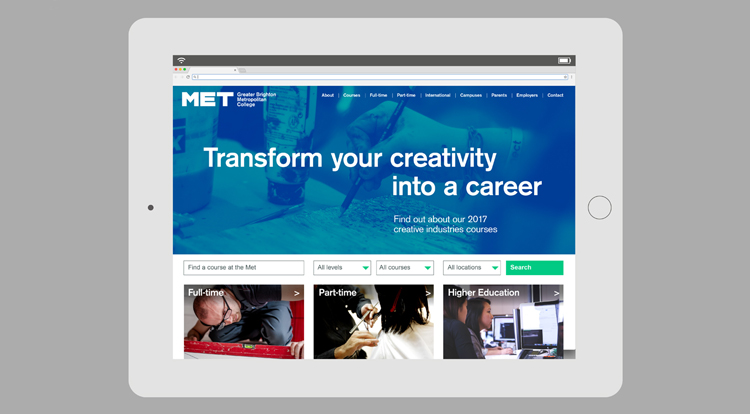 The visual identity also includes photography of people working in “professional environments”, such as chefs in a kitchen or sound engineers in a music studio, along with a tone of voice that reinforces the college’s “connection with industry”, using phrases such as “Transform your talent into the trade” and “Transform your brilliance into a business”. 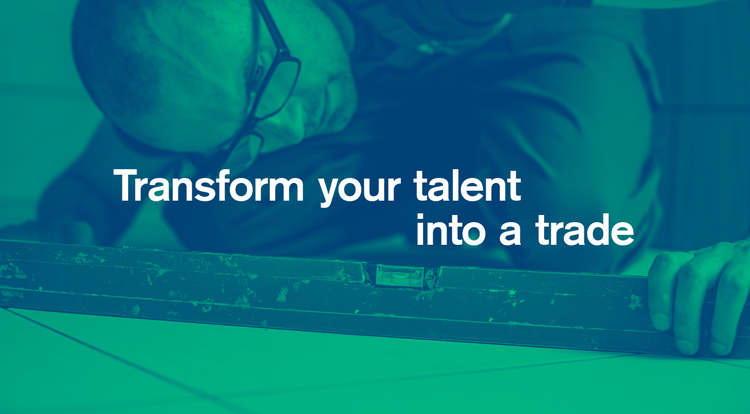 “The emphasis with Met is on providing a more direct route into the world of work,” says Baxter. “It has an entrepreneurial, business-like approach and a focus on apprenticeships. The exuberance and joyfulness of the expressions are an attempt to convey the college as a creative alternative to traditional academic routes.”

It is currently rolling out across print marketing materials, aimed at students and businesses, alongside on-site signage and online. A new website is currently being developed. 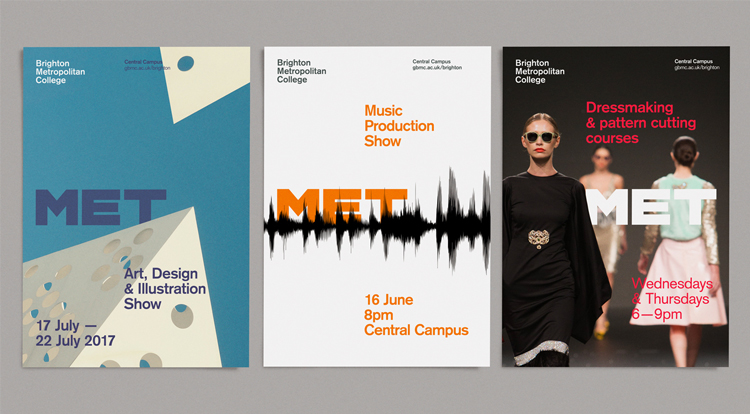 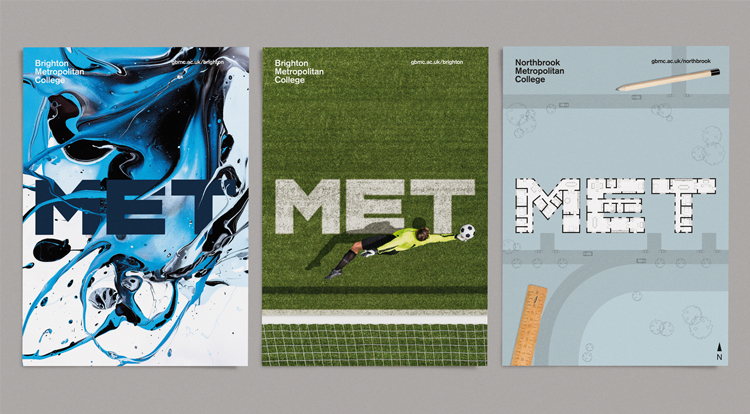 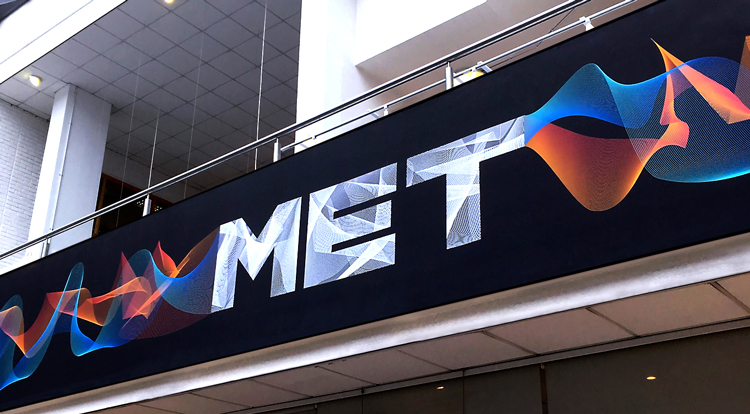 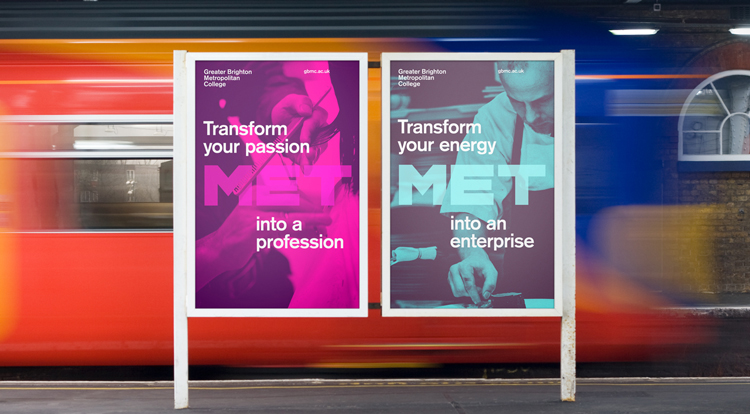 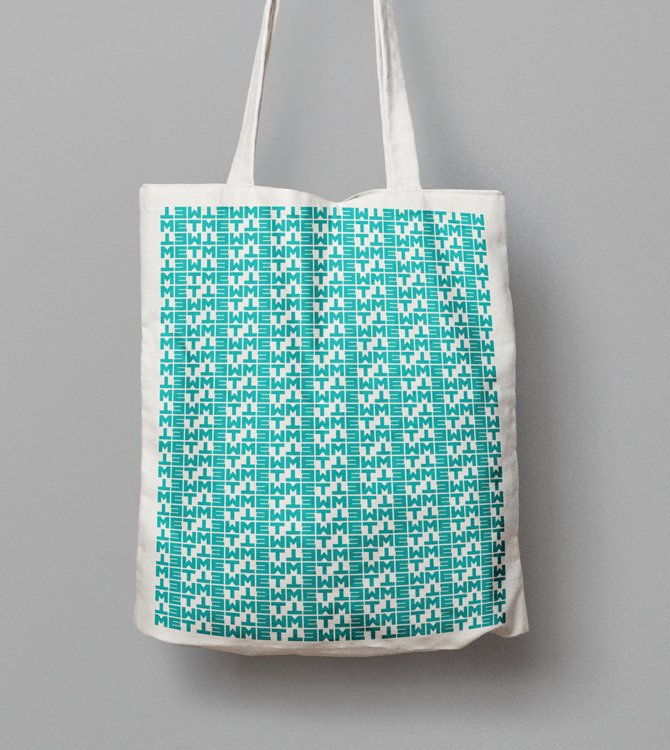 Recognition, education and studio space: what designers want from the new Government