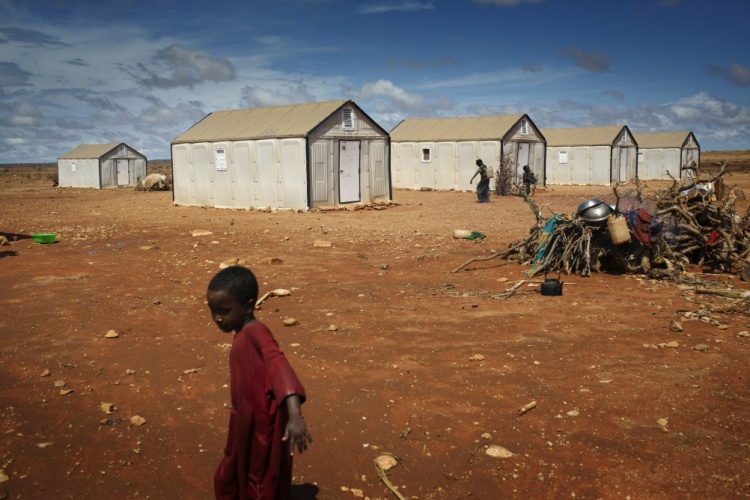 Ikea’s flat-pack refugee shelter is set to undergo a design overhaul due to safety concerns such as fire resistance and accessibility.

First unveiled in 2015, Better Shelter was developed by the retailer’s Ikea Foundation enterprise in collaboration with the United Nations High Commissioner for Refugees (UNHCR). It was designed to be assembled on-site without any additional tools and to have a lifespan of three years.

Better Shelter – the social enterprise set up by the Ikea Foundation to manage the project – has now revealed that the design of the shelter is being updated in order to improve material quality, accessibility and fire safety.

The story was first reported by Dezeen, following an interview with Better Shelter.

“As accessible as possible”

“Temporary settlements present different challenges – including women’s safety when visiting the common restrooms at night, or for anyone with a disability wanting to move unrestrictedly around a camp,” Better Shelter tells Design Week.

“It is within these contexts we aim to develop a solution that is as accessible as possible to as many people as possible.”

The new version of the flat-pack shelter will feature improved ventilation and lighting facilities, as well as a stronger frame and wall panels.

The updated design will also address fire resistance concerns by further developing the materials used and updating the user guidelines on subjects including the spacing of shelters and camp layout.

Better Shelter says that while the shelter has “fire retardant” properties, it is not completely “fire proof” and so safety rules and camp regulations should be observed when using it.

“Improvements may be required along the road”

Better Shelter adds: “We believe that it is extremely important to try and develop better solutions for people in displacement. In doing so, and when entering the realms of innovation and new product development, it is expected that challenges may arise and improvements may be required along the road.

“The real testimony of the project’s value should be our own and our partners’ continued commitment to the product, alongside end-user feedback.”

Better Shelter’s research and development team will continue to work on improving the design over the coming years, while further details about the updated version of the existing shelter will be released this summer.

UNHCR has confirmed to Design Week that 5,000 of the existing 14,900 shelters it bought in 2015 are currently in use. The remaining 9,900 have either been deployed to partner countries, or will be in the coming months, but it is not clear at the time of publishing whether these will be used or not.

How to design engaging exhibitions: tips from the V&A and Nissen Richards Studio