London-based animation studio Nomint has created a stop-motion video for the World Wide Fund for Nature’s (WWF) Arctic programme, as it launches a new campaign about the polar ice caps. It tells the story of a young polar bear, trying to survive in an Arctic environment that is melting. In an attempt to put a new spin on the familiar plight of the polar bear, Nomint has used actual melting ice in the video (creating 500 unique bear ice-sculptures in the process), along with a combination of 3D printing and mould-making. The melting qualities of ice made it particularly difficult to create stop-motion footage, according to Nomint founder Yannis Konstantinidis, though this helped with understanding the video’s metaphor. “With every melted sculpture and ruined shot, we were reminded of the devastating issue at hand and how easy it is to underestimate it,” he adds.

The Colour of the Climate Crisis, by Do the Green Thing

Another climate-related project in the run-up to COP26 is Do the Green Thing’s The Colour of the Climate Crisis. Taking place at Glasgow’s Pipe Factory but existing as a permanent digital space, the exhibition brings together the work of 24 black creatives and creatives of colour. The work explores climate injustice – the idea that black people, indigenous people and people of colour are most affected by the climate crisis (and sometimes least responsible for it). Data visualisation artist Mona Chalabi, Pentagram partner Eddie Opara, and type designer Tré Seals have all contributed. You can view the projects at the exhibition website. 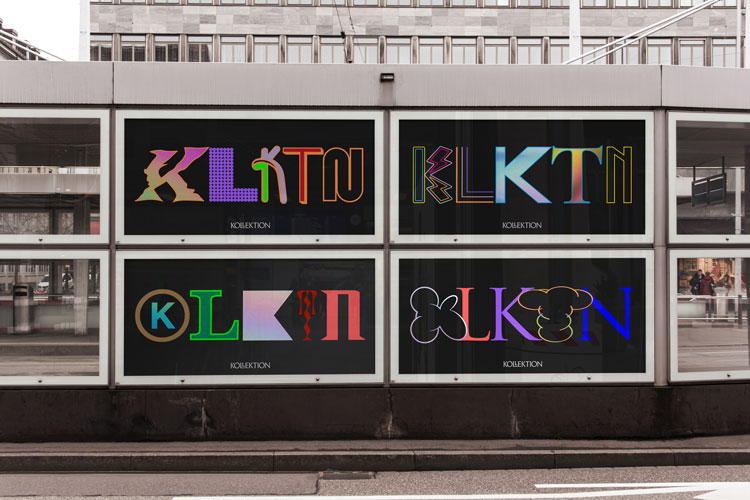 The world of NFTs has provided designers with plenty of opportunities to explore different work outlets. Kollektion is a new platform that connects artists and users with access to the digital collectibles. The platform’s branding from MMBP & Associates, based in London and Seoul, aims to tap into the relationship between tech and entertainment by creating a look that balances “timeless luxury with the dynamism of popular digital culture”. The wordmark is inspired by American advertising campaigns from the ’70s and ’80s while a graphic pattern comprising a bespoke alphabet hopes to hint at the disruptive nature of the brand.

Launderette of Dreams, from Lego and Yinka Ilori 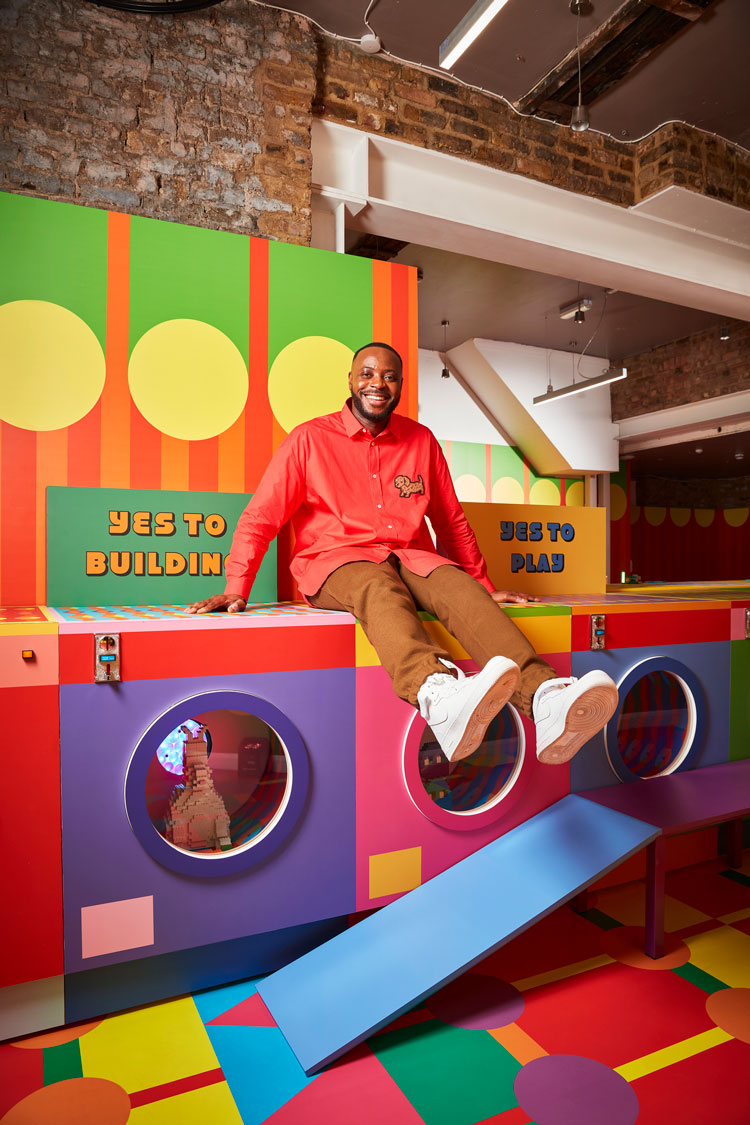 Yinka Ilori has now applied his signature style to the world of Lego, using over 200,000 of the toy bricks to recreate a launderette in East London. Inspired by Ilori’s own childhood visiting a local launderette on Essex Road in North London, the interactive installation is designed to show how children can creatively problem solve and turn mundane, everyday experiences into adventures. Inside the space are hopscotch floors, vending machines with Lego toys instead of soap and kaleidoscopic laundry machines. “Community launderettes are essential to the fabric and DNA of many communities,” Ilori says. “I hope the Launderette of Dreams inspires both adults and children to believe they can dream and create anywhere.” The installation is open until 6 November 2021 in Shoreditch, London. 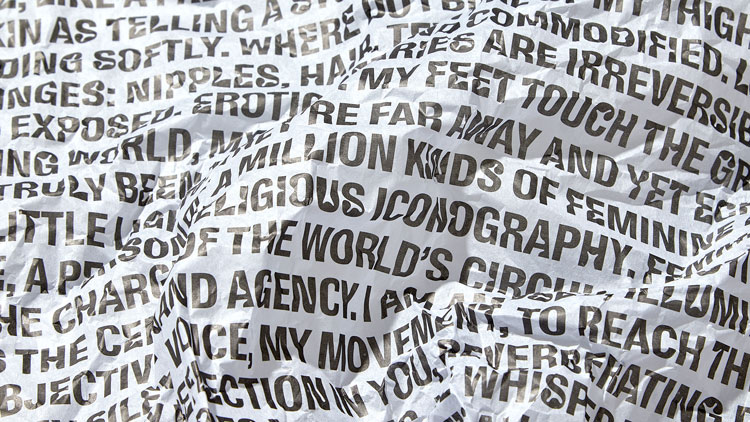 Greenspace has created the new branding for fashion designer Sinéad O’Dwyer, with a type-led visual identity that seeks to showcase O’Dwyer’s body positive clothes. London-based O’Dwyer has gained momentum in the fashion industry for creating clothes that celebrate bodies rather than confining them – working with materials such as silicone and incorporating techniques like pleating. Greenspace design director Luke Mcilveen explains that a custom typeface named Suisse Every Body – created in collaboration with Swiss Typefaces – was the driving force behind the new look. “The alternative characters in the typeface are very organic, and always fluctuating, celebrating bodies of all shapes and sizes,” he says. Offcuts from the brand’s products have been used to fashion translucent silicone tags with graphic patterns – aiming to show how the brand is a “continuous story rather than a set of garments”. The type work has been applied across multimedia, packaging and O’Dwyer’s website.

Manchester-based animation studio Flow Creative has crafted a short film about cyclist Marshall ‘Major’ Taylor for BBC Sport for Black History Month, which took place in October. Taylor was a professional cyclist who became the first black winner of a world cycling championship – and the second black athlete to become a world champion of any sort. Featuring vintage photography and sepia-toned animations, the film charts Taylor’s victories – most prominently the 1899 World Track Championship – and also the racism he endured in the predominantly white industry. You can view the film on the BBC website.