On May 26 1971, then-US president Richard Nixon issued a memorandum to the heads of all federal departments and agencies. The note addressed what the president called an “increasing awareness” of the arts among the American populus – an observation that kick started a decade of high-profile design improvements made to government departments and agencies, known as the Federal Design Improvement Program (FDIP).

The program – which produced now-iconic logos like the NASA Worm and the National Zoo icon – is the subject of the latest edition of the LogoArchive zine, developed in collaboration with US-based publisher Standards Manual. “So many of the logos that people consider as standalone pieces are actually connected by this wider endeavor,” says LogoArchive founder Richard Baird. 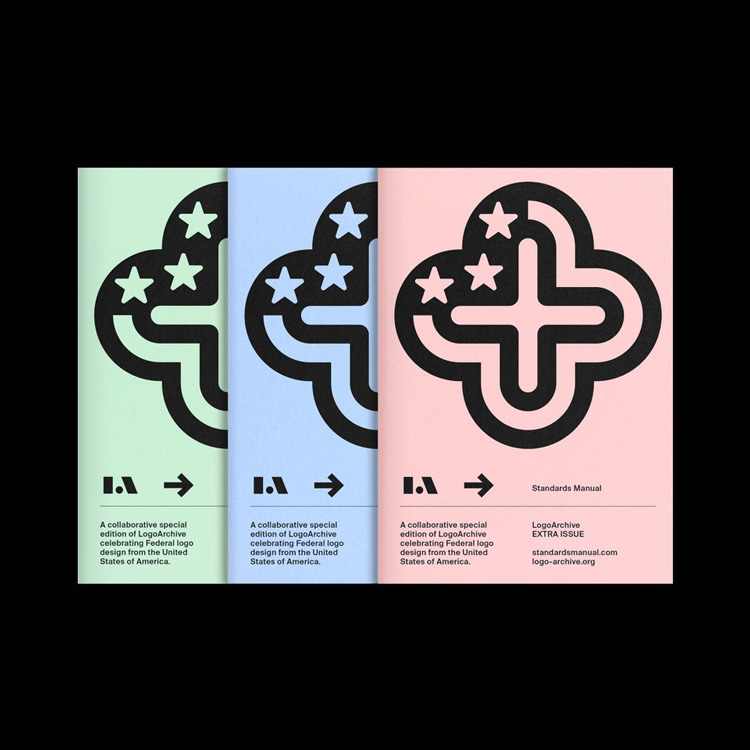 “We’ve been able to unite designers’ names with their work”

There are 40 logos associated with the FDIP in total, and 22 have made it into the zine. One of the main reasons for the discrepancy comes down to the information available on the different logos. “For many of these logos, the date of release and designer has been lost,” Baird explains.

He says the team knew early on that the zine would be a considerable research exercise, adding that for several the team relied on Standards Manual co-founder Jesse Reed’s network of friends working in design at the time. This approach, Baird says, actually helped to uncover credits for around five of the logos, which had previously been unattributed to a designer.

“Where we’ve been able to unite designers’ names with their work, that feels really special,” he says. 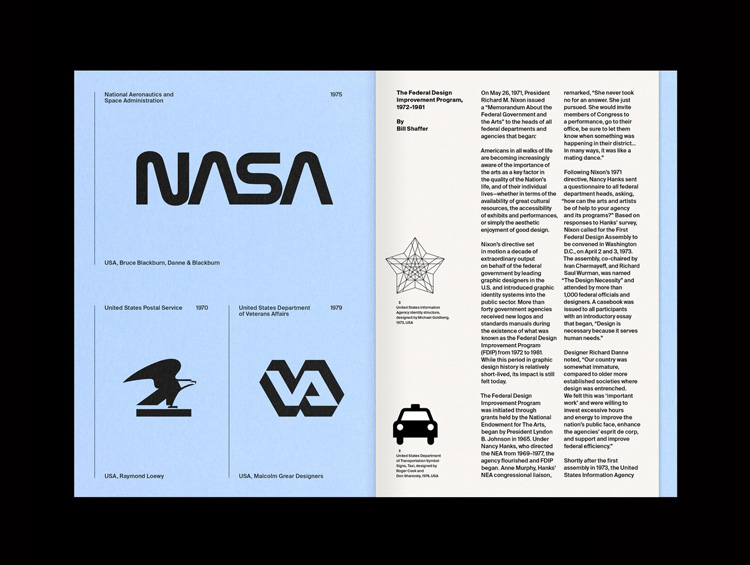 The many faces of the FDIP

As the assembled logos show, there was no hard and fast theme for design during the FDIP. Some are abstract uses of well-known American iconography like stars and stripes, like the logo for the Department of Labor by John Massey. Others rely on abstract shapes that aren’t as widely used – like Department of Transportation’s wheel logo from Bruce Blackburn, Richard Danne and Donald Meeker.

Simple wordmarks also featured. Design aficionados will no doubt be aware of the history of the NASA Worm, designed by Blackburn and Danne, but are likely less familiar with wordmarks like the Information Agency Ocean Expo ’75 logo. The mark, designed by Ethel K. Freid featured the USA acronym in a wave-like formation (seen in the banner of this page.)

And then there are those that memorable in a “completely different way”, Baird says. His favourite from throughout the process was Lance Wyman’s Information Agency Industrial Design USA Exhibition. The “slinky-like” design, he says, is playful and original, while still feeling relevant to the topic. 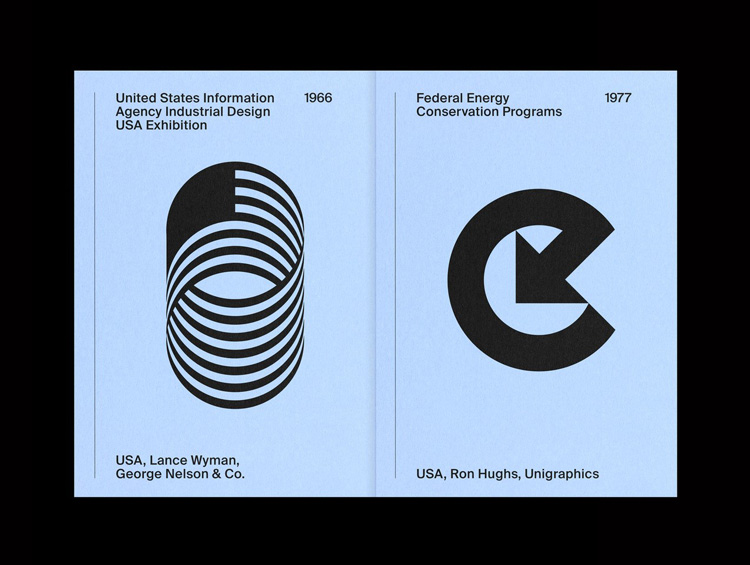 “A set of memories”

Accompanying the different logos are three contextual narratives. The first comes from historian Bill Shaffer, whom Baird says sets out the processes and details of the FDIP. The other two come from designers Lance Wyman and Valerie Pettis – as two of the many designers who worked on federal government logos during this time, their voices provide personal context.

Baird describes Wyman’s contributions to the zine as “reveries”. “It’s not a cohesive narrative but more a set of memories,” he says. An example, Baird says, is Wyman’s story behind the National Zoo logo. “He recalls in the zine seeing a baby animal being born and this really moving him and inspiring him to include something similar in the logo.”

Pettis’ insight was also incredibly valuable, Baird says, because it is an exclusive, first-hand account of her work designing the logo for the United Nations Decade for Women logo. Pettis retells the story behind her work for the zine – how she was the only woman working at her studio at the time when the brief came in, stating that the logo “needed to be designed by a woman”.

The colourful anecdotes are important, Baird says, because he believes credits should come with stories. “These comments help to put the logos into more context and remind onlookers that there were people behind them,” he says. 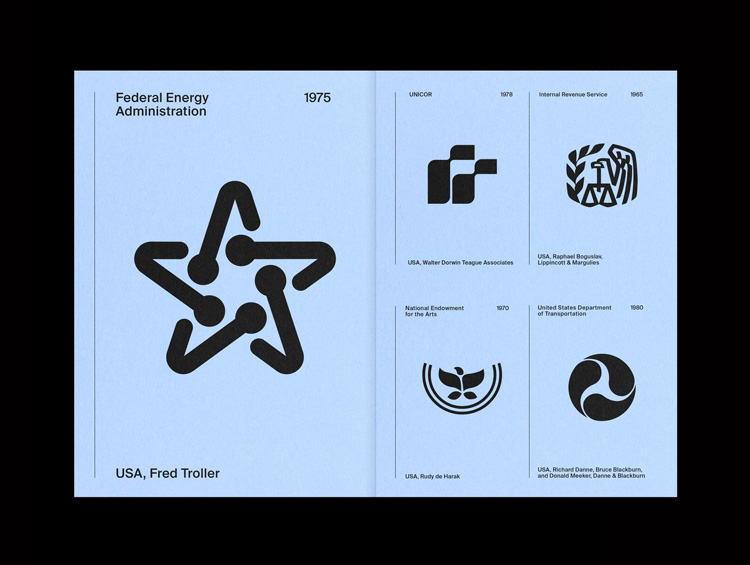 You can purchase the zine at LogoArchive’s online shop.

The Outside Directory launches to showcase designers beyond London