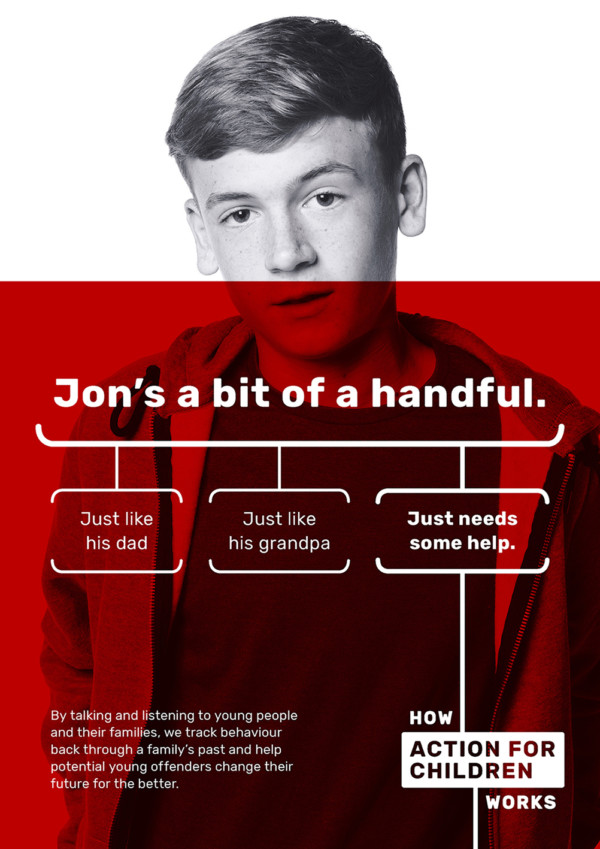 A new identity system was inspired by a research stage that showed Johnson Banks how the organisation is always breaking cycles and re-routing lives for the better, according to the consultancy.

“From the first layouts we were able to talk about and illustrate the vast breadth of what they do,” says Johnson Banks.

By taking this approach, “a complete root and branch re-write and redesign” of the charity’s communications was needed, according to the consultancy.

A series of posters was created based on the accounts of staff who work for the charity. These stories were collected by Johnson Banks as they went on a UK tour running workshops.

The roll out includes a campaign across the Guardian and the Observer, which replaces a previous advertising strategy where a call is put out for foster parents in the new year.

All staff have received a brand booklet and a staff newspaper. Offices have new signage, the website has been redesigned and a range of stationery has been created. 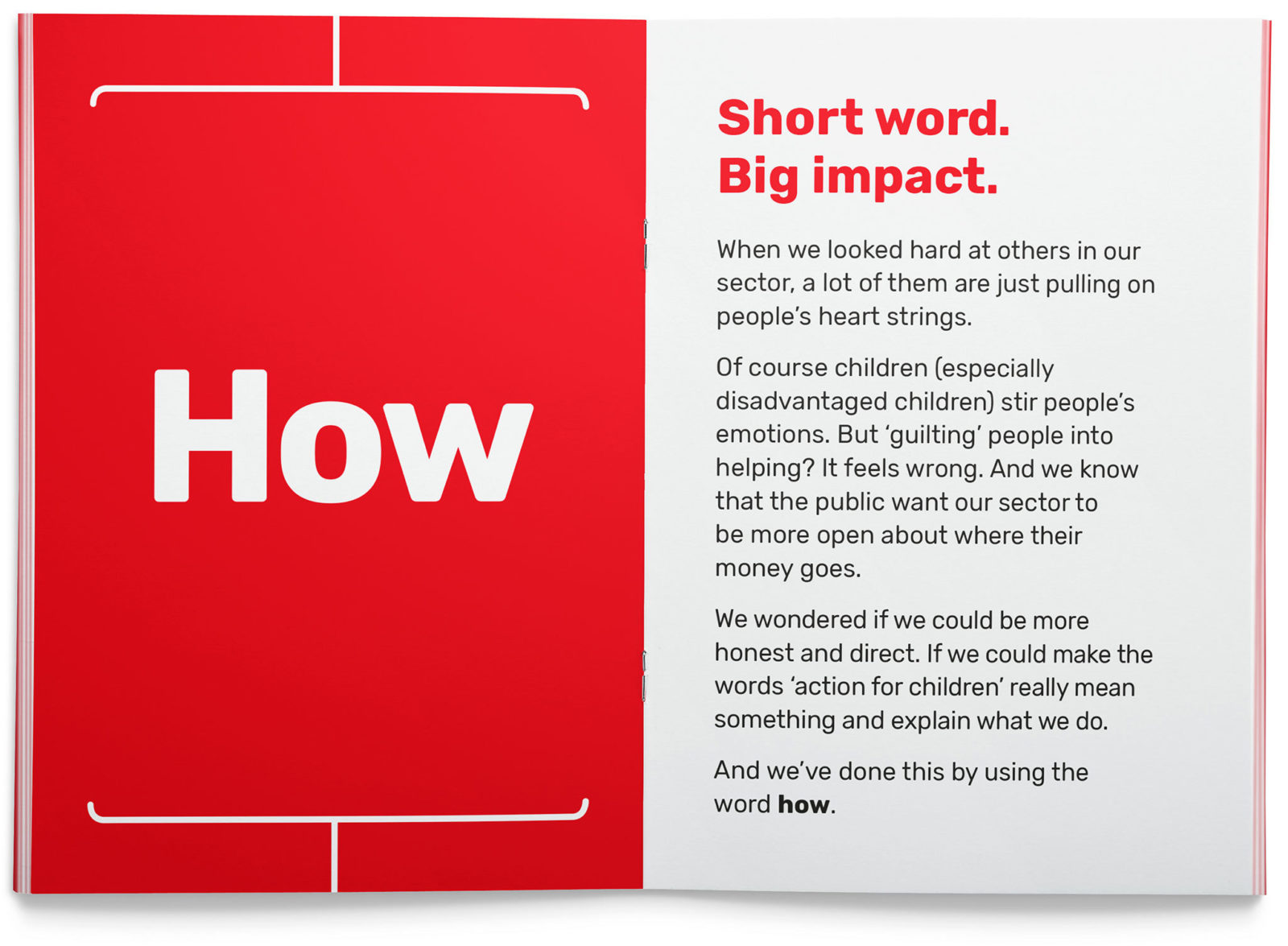 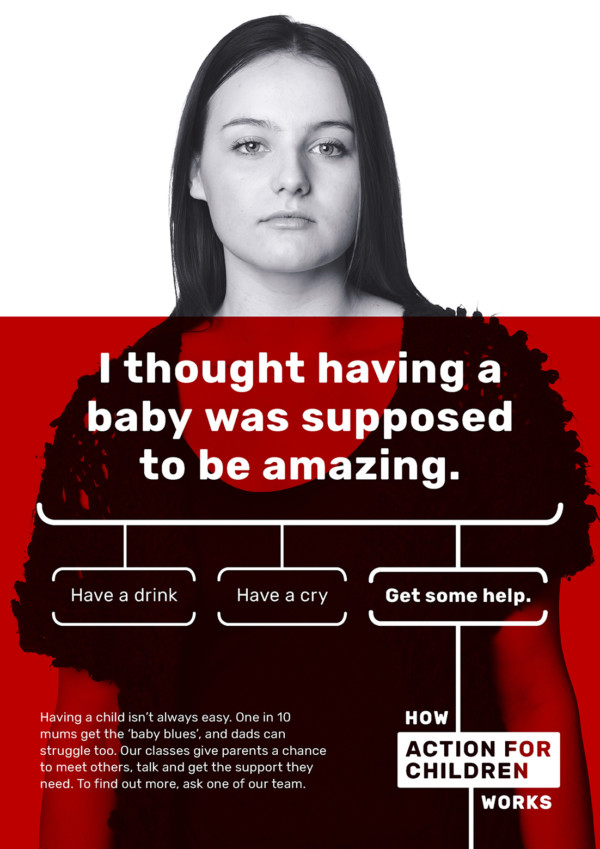 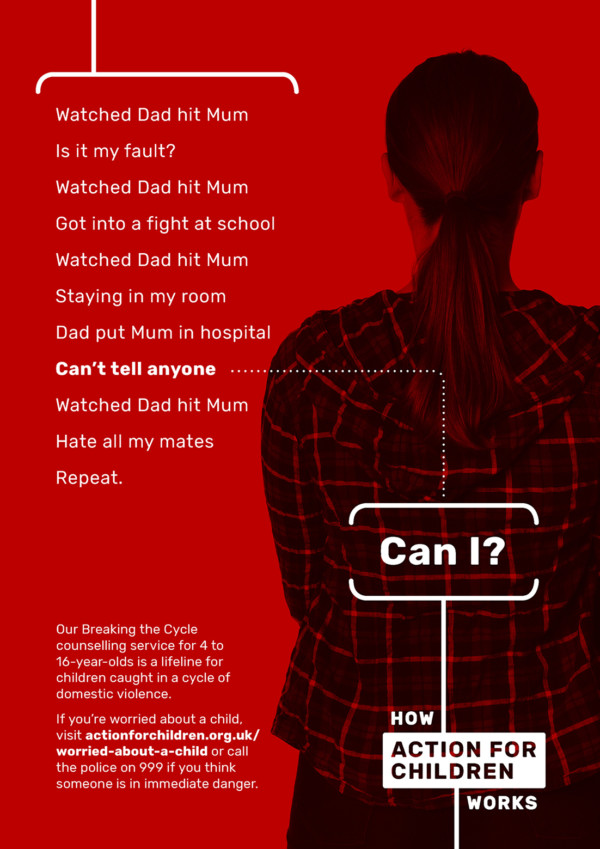 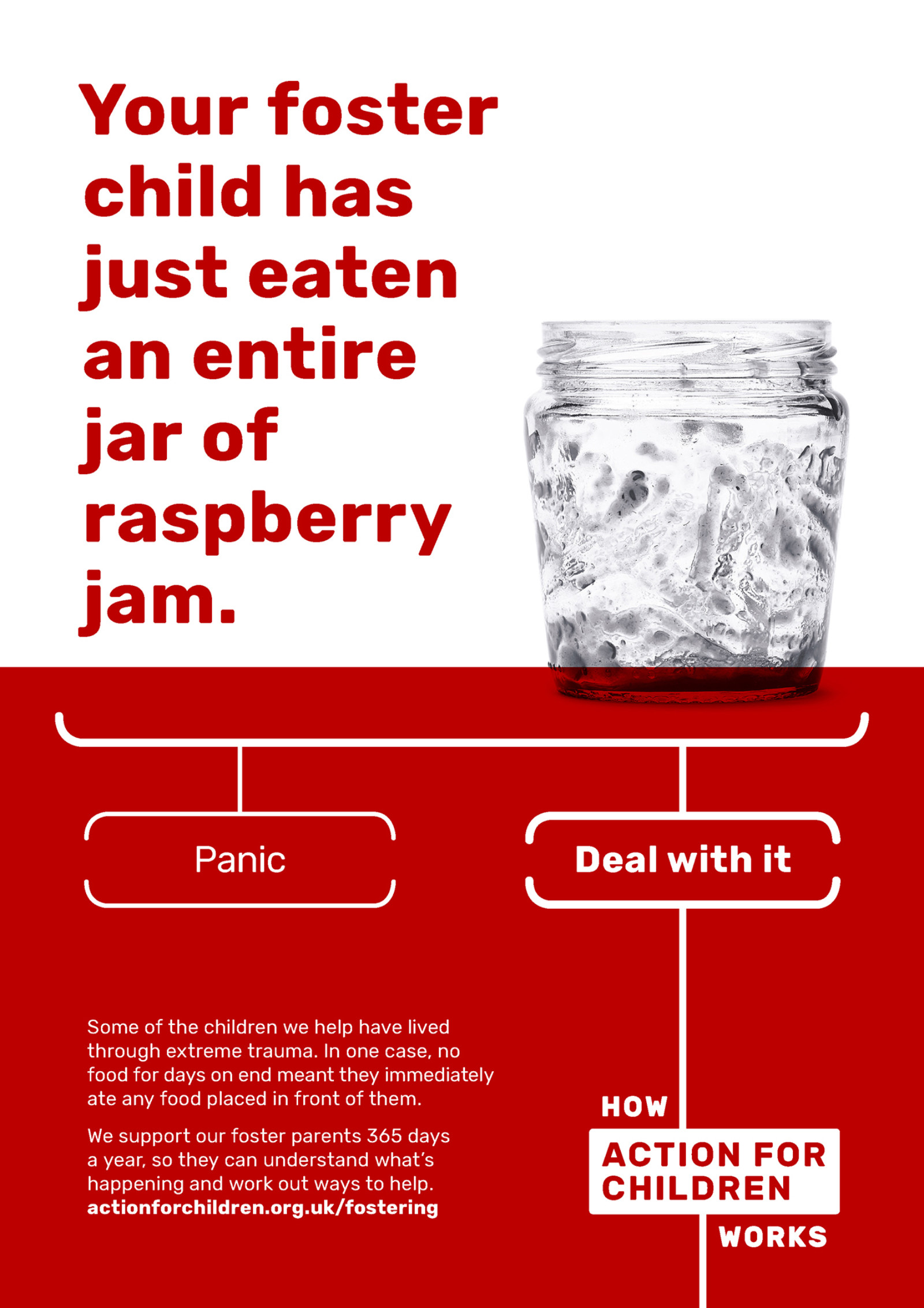 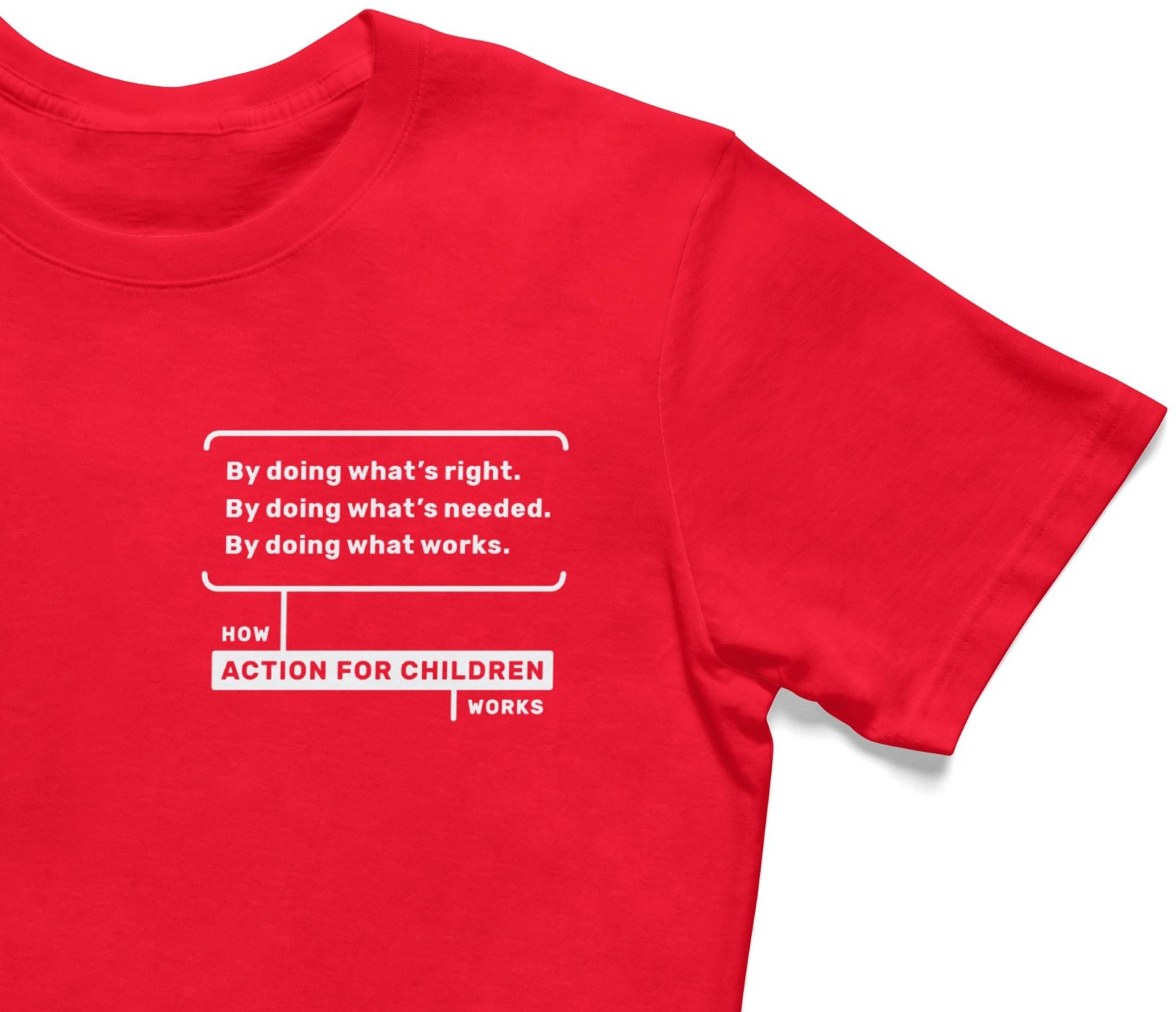