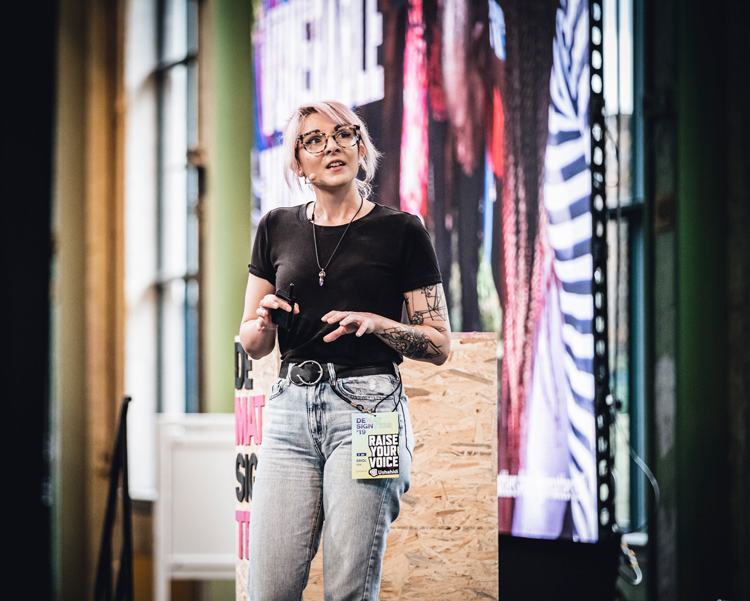 “I work remotely as a designer in technology and have not been as negatively affected by coronavirus as many other creatives. I think a guaranteed state income is a great initiative for many creatives, I don’t think it would be enough to ‘protect’ creatives. The world is rapidly becoming more digital. I think along with basic state income, they need comprehensive technology skills training and opportunities. This will help creatives leverage technology, expand creative practice and innovate.

I want to see mutual aid happening between creative peers and between creatives and other sectors (like technology). This could be offering mentorship, skills training and skill swaps. We cannot simply rely on our government to support us in times of crisis. Our communities are places of power and solidarity to be looked to in a crisis.” 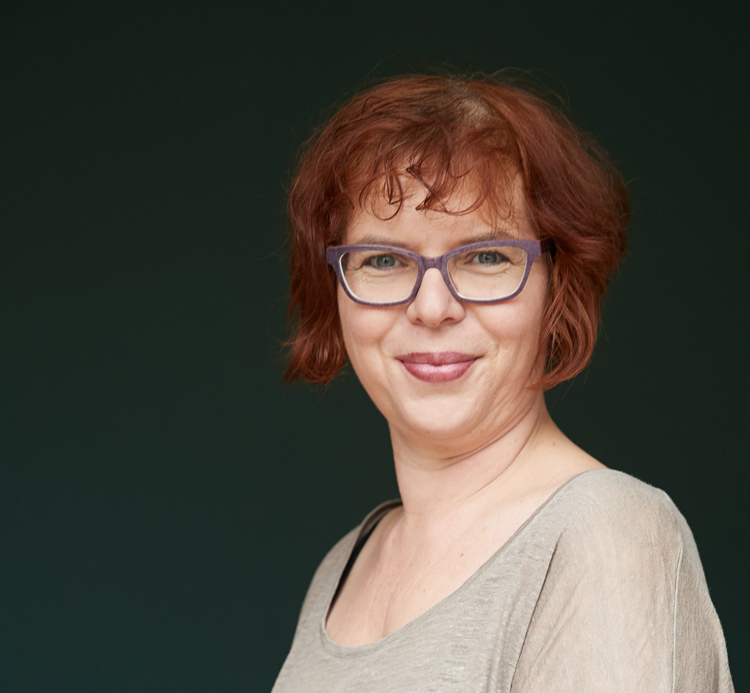 “Calling for a basic income will always be controversial, as it’s not really understood by the general public. Dutch philosopher Rutger Bregman has provided useful research and a very strong economic case. Calls like this will quickly look like a ‘hand out’ and the cultural sector being a victim of the Lockdown. Indeed the suggestion of ‘something for something’ goes against the basic income principle, which would be for anybody, not specific groups, without any strings attached.

This idea that ‘poor artists’ are able to offer their knowledge and services for ‘free’ or for a low income is so outdated. The creative and cultural sector have still a lot of work to do to lobby more effectively about the economic contribution they make (£212 billion in 2018 or 11% of the economy). And this is on top of the value that creativity and culture bring to areas such as community building, urban development and mental health.

Combining the creative and cultural industries, both profit and non-profit, across many different sectors, and both individual freelancers as well as multinationals makes no sense in economic or cultural policy development. Creatives in very different sectors have been impacted by the Lockdown in many different ways. Some have done extremely well financially, while the performing arts, museum and music sectors have been very badly hit in particular. Providing an extension to the furlough scheme for employees, or ensuring that many small limited business owners and freelancers are eligible would provide more targeted financial support where it is needed most right now.

The reality is that nobody will be protected from the impact of this pandemic. Economically, socially, physically, mentally. But it’s not necessarily all gloom and doom. But just throwing money at the problem is never going to be the solution. The RSA’s Bridges to the Future project embraces a broader and more transformational opportunity to make long lasting positive change for all. However I doubt that our current government will take this progressive approach.  So, who is going to show the leadership and determination to develop an ambitious and creative future vision for the UK?” 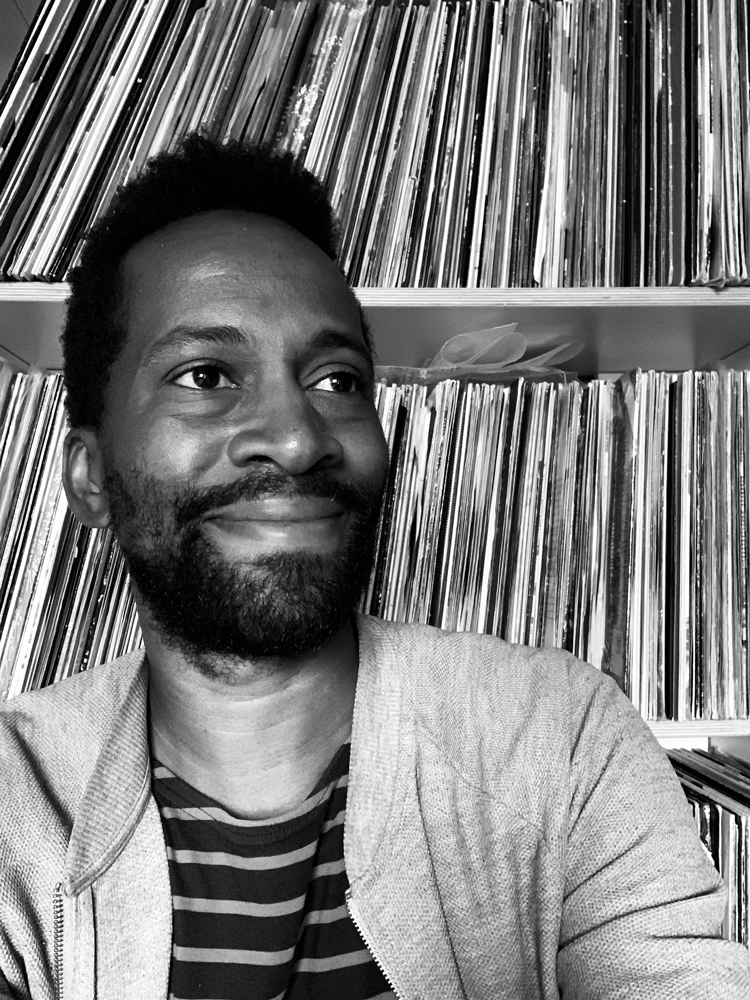 “Like a lot of things now, new things have to be tried and perhaps old ideas brought back. A lot of the assumed ways of working are just not sustainable at the moment. I was fortunate to study my degree when local authorities provided grants to study. I feel this in some way allowed people to study degrees without the pressure of having to get a job straight away or study degrees which didn’t have a natural vocation at the end of it. Which I think was relevant to a lot of the art degrees.

UBI is perhaps an ideal that might not be sustainable, but the furlough scheme has certainly shown that people need support regardless of status. Those that have been left out are the freelancers and small agencies/business owners who are directors, and the creative sector relies on a lot of these. Maybe an easy access grant system could be introduced to encourage the creation of new work. It’s vital that the creative economy is recognised for not only the monetary value it brings but also culturally. And perhaps now is a time it’s needed more than ever.” 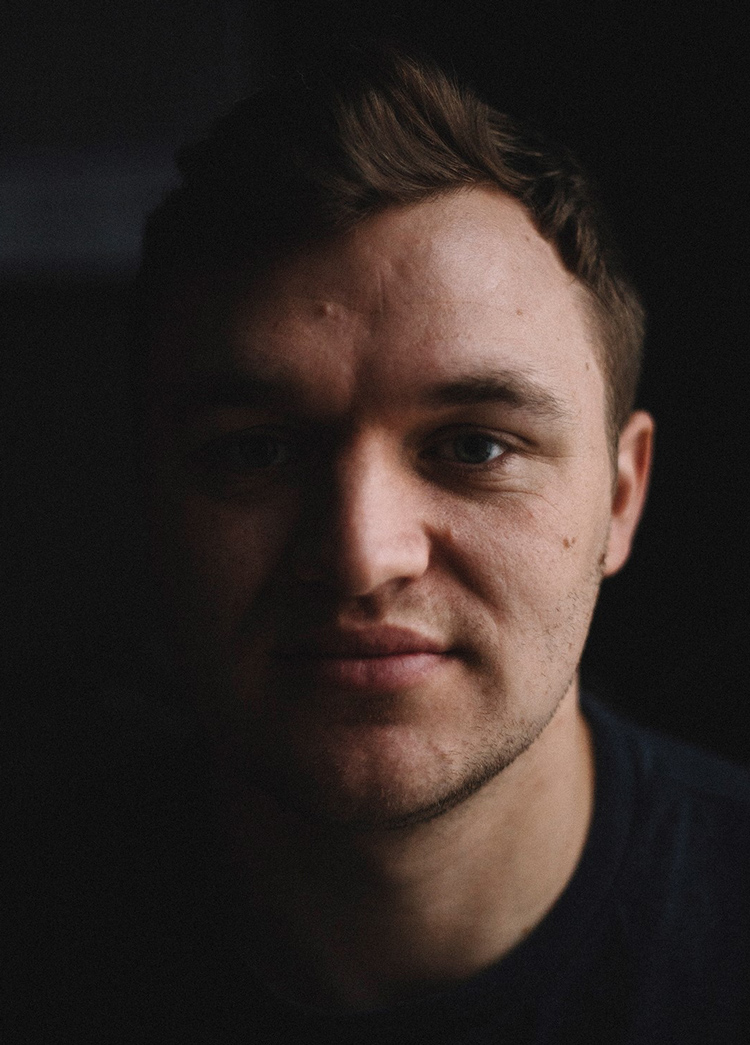 “Whilst there’s a lot to applaud Sophie Howe on for the comments regarding protecting creatives, and the undoubted value they bring and have in society (a value based on more than finance I might add), there’s a long list of people in desperate need of a testament of appreciative understanding from their Government. Gig venues are in danger, galleries, museums, and archives are in jeopardy, theatres and cinemas are still shut, but this perilous list goes on, rippling into the complimentary creative and ‘non-creative’ disciplines and industries.

And that, for me, is the point in this. If the COVID-19 crisis has highlighted anything for me it’s that we all have value, are all interconnected and interdependent. That there is such a thing as society, and that a Deliveroo driver is as in much need of help and support as a designer. Call that guaranteed income, national dividend, a “safety net”, or universal basic income—call it whatever you like – but in reality, whilst it would be a great help to support creatives, we should be included on this list but by no means exclusive to it. It also appears to me that this claim of unconditional support is still laced with bias and the clarity on the agreement proposed here, described as providing “work for the public good”, should be challenged. Who defines what is for the public good? Who decides this? Who, after claiming all creatives should be protected, instantly classifies what creativity is and should be used for? In those respects, it is by far not enough.” 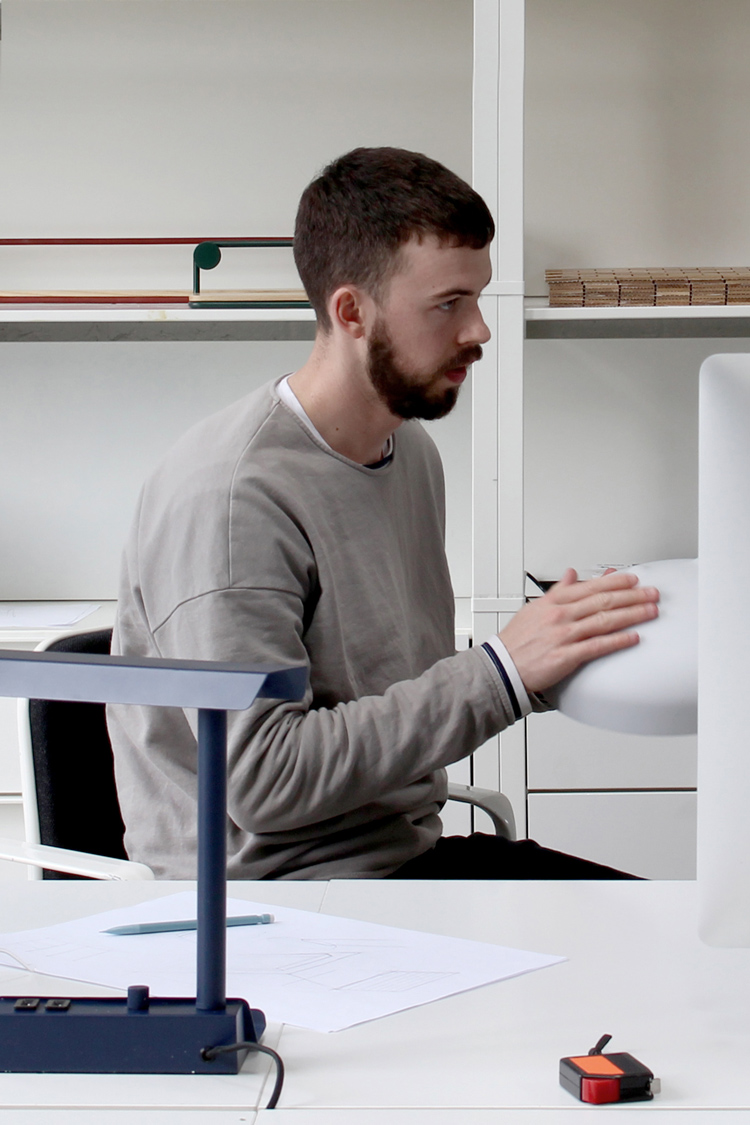 “This pandemic has affected all of us in many different ways. Some have found themselves with higher demand than normal and struggling to keep up, while other find themselves without any work coming in or have lost their job. And while the government has done a lot to provide support, inevitably there are industries that need more support than others.

We have so many sectors within the creative industries that are at real risk of seeing long-term damage, especially those involving the performing arts. In some cases, people have found a way to continue, such as online streaming or outdoor events, but for many people this just isn’t possible. This is why we need to consider a support system to allow all of the varied and rich elements that make up our creative industries to still be there when we return to some normality. It’s not just about independent creatives, but also the millions of people behind the scenes that make these industries what they are; they need support if we want to appreciate their work in the coming years.” 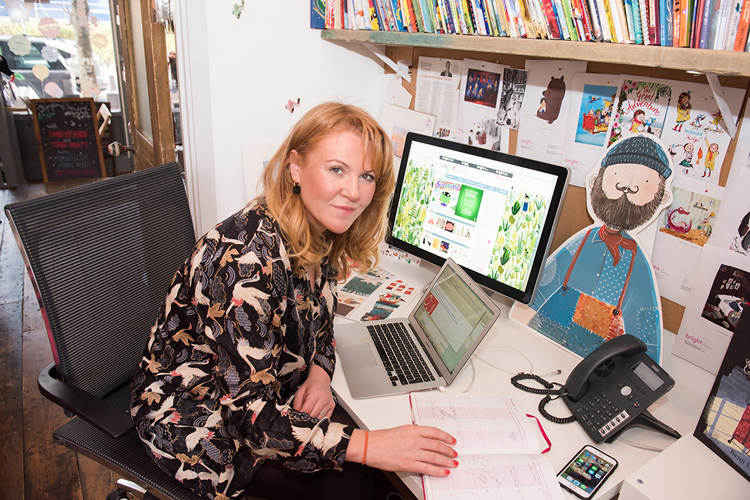 “For many artists, especially those just starting out without the luxury of established clients and regular work, Sophie Howe’s suggestion would be a lifeline to keep going. As a citizen of this nation, as well as an agent, I support the idea of a  “guaranteed income from the state”.

Many that don’t understand creativity and how creatives work will presume these grants are for artists to have the opportunity to be paid for doing what they love, whilst the rest of us go out and work hard for our money.  But these grants are not for those looking to advance their careers, but for those that want to be able to carry on with their careers.

It’s through story, song, art and books that we form and share ideas. It’s how we translate information and how we can educate the next generation. Instead of just investing in banks and the service industries, it’s imperative that we invest in the creative industries as well, so that we will have the ideas, the sensitivity and the vision to lead us out of today’s discord and into a world accepting of diverse ideas and vibrant viewpoints.”

– Vicki Willden-Lebrecht, designer and founder of The Bright Agency