The project is a collaboration between the studio, and research partners King’s College London, landscape architects J&L Gibbons and arts foundation Nomad Projects.

With the United Nations predicting more than 68% of the world’s population will be living in cities by 2050, the app will gather data inputted by users living in urban and rural areas to see how such lifestyles affect people.

“Improve the user experience of the app to get better data”

Data is collected via Urban Mind over a 14-day period using, with users’ permission, information sources from smartphones like health, activity and geolocation. It also invites users to take a photograph of the ground they’re standing on and record eight seconds of audio from their environment. It is, according to Sennep, like a two-week visual diary.

When the research partners first approached the studio, there was already an early version of the Urban Mind app. But the problem was that it was failing to keep participants engaged over the whole 14-day survey period, resulting in incomplete data.

The Sennep team then, who had previously worked with Nomad Projects and was at the time collaborating with King’s College London on another project, was therefore tasked with fixing this.

“The brief was to improve the user experience of the app to get better data, and also to create a future-proofed system that would enable King’s College London to create an unlimited number of bespoke surveys,” Sennep creative director Matt Rice tells Design Week. 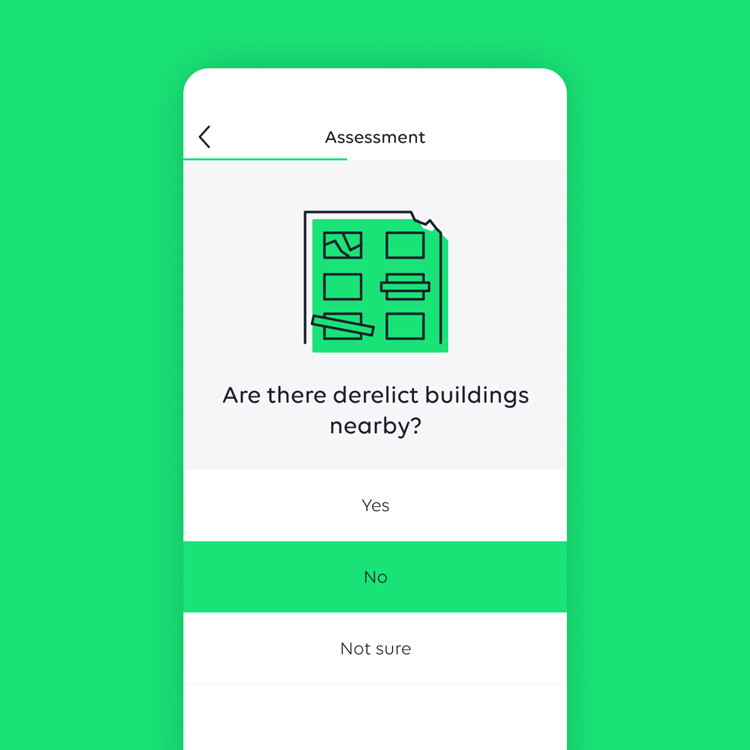 To deliver this, Rice says the team began by mapping out the existing user journey and seeing where it could be improved.

But changes couldn’t be made to the number or structure of the survey questions, as the data from both the old app and the new one needed to be consistent – so while the research team developed the questions, Sennep were tasked with “using creativity within those constraints” to engage users.

“We looked at the areas that we could improve such as onboarding, messaging, visual language, micro-interactions, user-feedback and most importantly creating a sense of progression and achievement in completing each survey,” he says. “Neuroscience tells us that it’s human nature to feel good when we’ve completed a task, no matter how trivial.”

“Tapping into this feeling, we designed a visual diary to make the experience feel smart and personal and to show the completed step in the journey,” he says. For this reason, features like a progress bar and clearer feedback have been added to “make people feel at ease” and keep them engaged. 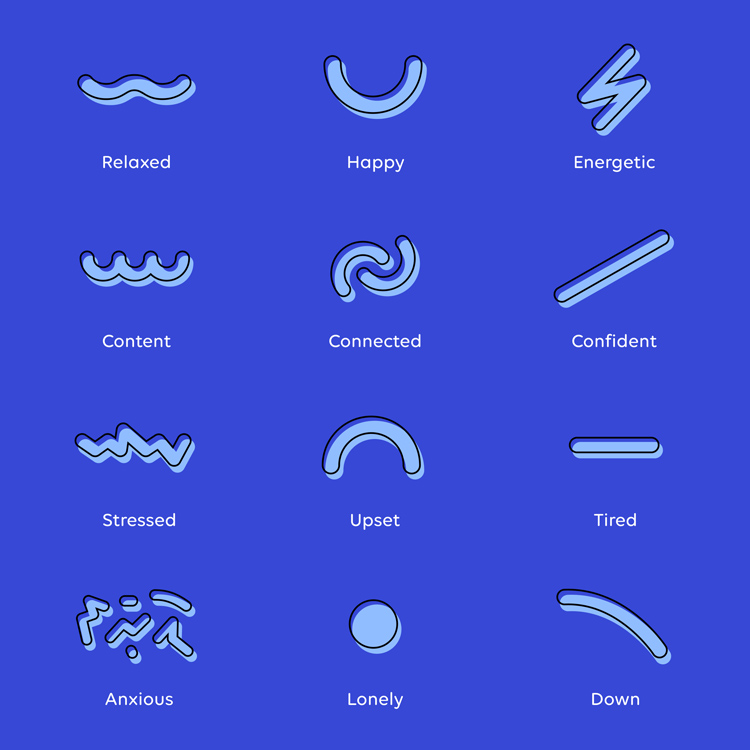 “Up to 20,000 illustration different combinations”

The final iteration of Urban Mind engages users by asking them how they feel about their urban environment three time a day, over a two-week period and prompts participants through push notifications. It is a “big ask” to try and get so much information from people, Rice says, but the team has achieved it through an improved user experience, incentivisation and “adding a bit of joy” to the process.

Initial questions establish whether the user is inside or outside, and then the app goes on to ask about the environment, asking things like “Do you see nature or plants?”; “Do you see boarded-up buildings?”; “How would you describe your neighbourhood?”; and “Does the air feel clean?” Then, it goes on to ask participants how they’re feeling in that moment.

The personal and visual elements of the app are key, Rice explains.

“The visual diary is created from an illustration system that visualises the link between mood and environment — indoor and outdoor environments are overlaid with ’emotion shapes’ and pollution levels to represent individual assessments,” he says. “The system can generate up to 20,000 illustration different combinations.”

Additionally, to engage people with their own data personal reports are available for users to access from day one, rather than day 14, as was the case with the original version of the app. 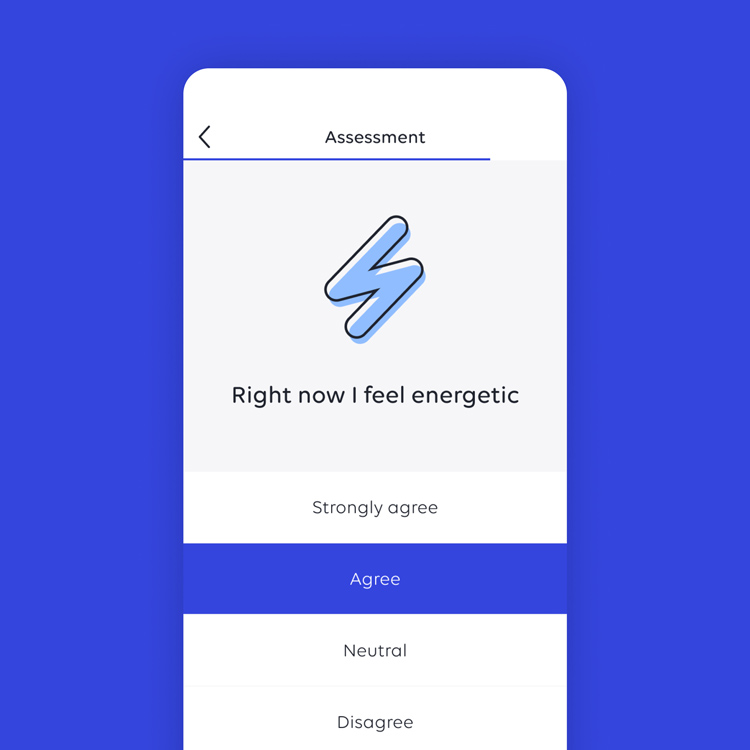 “Inform the design of urban areas that make people happier”

The data collected by Urban Mind will be used to examine how living in urban areas affects our mental wellbeing. Investigations by King’s College London so far suggest that being exposed to nature is very beneficial in both the immediate and long-term.

“This global study of how different urban environments affect our mental well-being will equip city planners with the data and knowledge they need to inform the design of urban areas that make people happier and more relaxed,” says Rice.

Once it is rolled out globally, the app will aim to provide this insight for urban areas around the world. 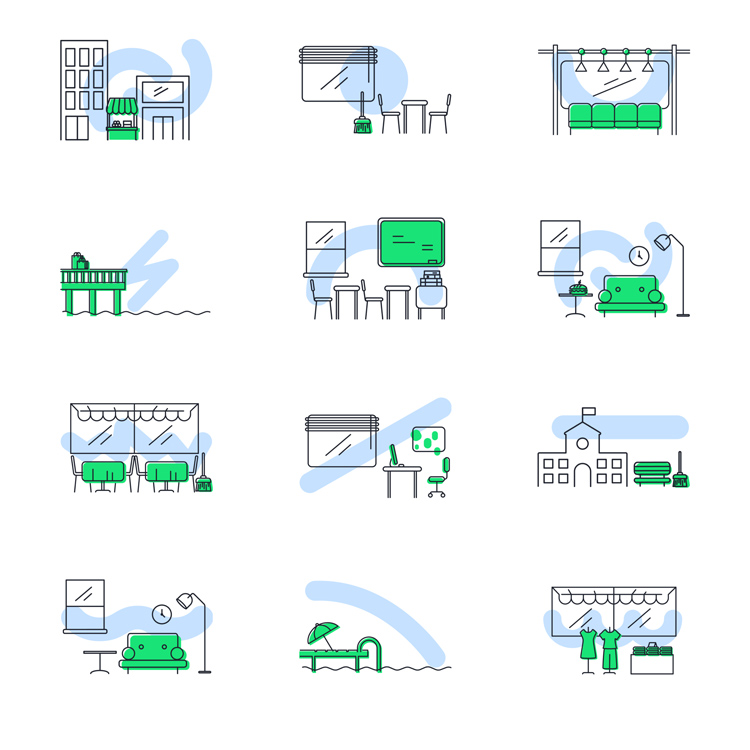 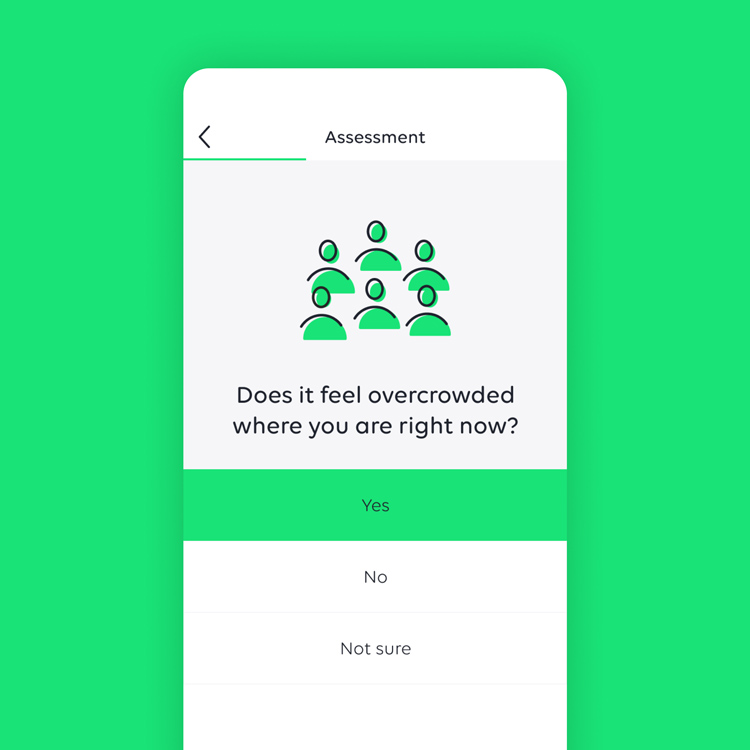 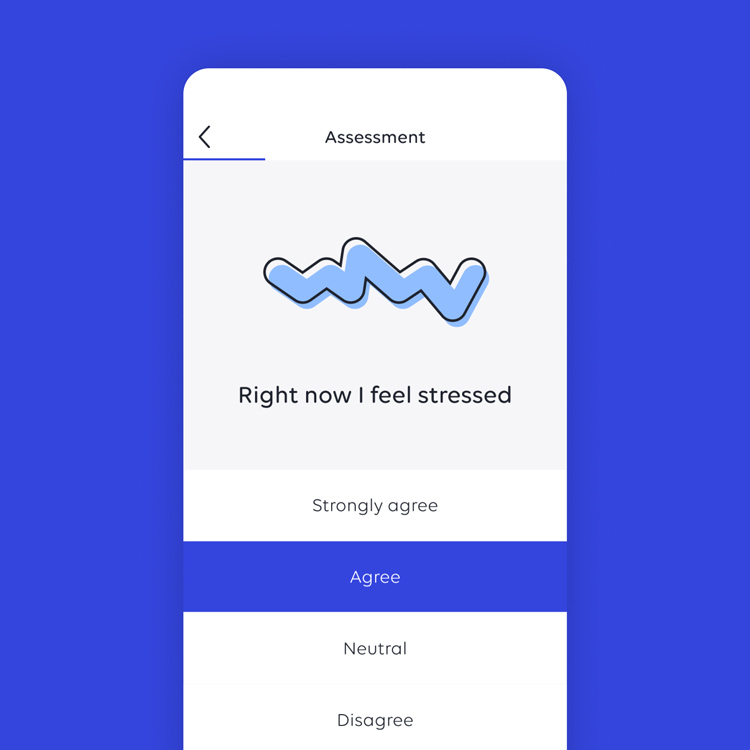