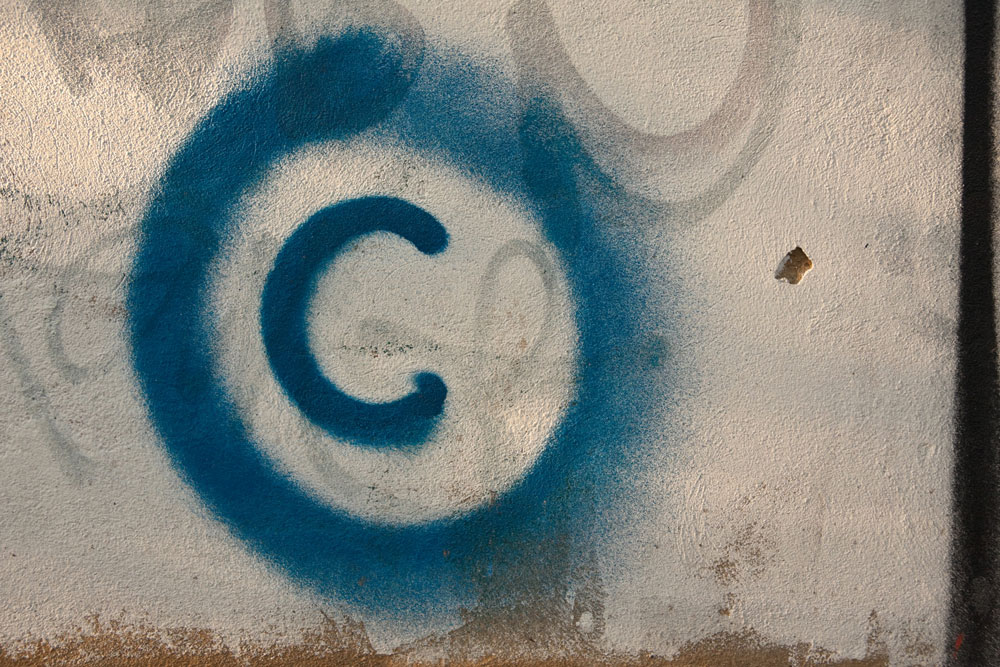 Logo copyright law in the Intellectual Property (IP) Act 2014 states that designers own copyright of designs, unless a contract states otherwise.

But a judge’s ruling in a court case last month found that an “implied” ownership fell with the client, because it was not “explicitly” written into the contract that it would stay with the designer.

Dids Macdonald, chief executive at ACID (Anti Copying in Design), says: “This case highlights how important it is that designers ensure that they have written contracts covering all eventualities – especially intellectual property ownership regarding the creation of logos and their uses.

“We have created generic, industry-standard agreements that can be easily adapted to cover most commercial situations, with minimal help from an IP specialist.”

She adds that when relationships break down between client and designer, ACID advocates a “mediate to resolve” outlook – where a mediator will facilitate a conversation between the two parties to help resolve it instead of a legal dispute.

The dispute, which took place in the Chancery Division of the High Court in June this year, was between Kilnworx Climbing Centre, and Purple Penguin Design Limited.

The consultancy started the dispute, claiming that Kilnworx owed it up to £45,000 because of repeated logo use.

Kilnworx won the case, and was found not to be liable for infringement of logo copyright.

This law is based on another case, which took place in 2005 in the Chancery Division of the High Court between Doc Martens footwear and the freelance designer of the company’s logo.

This 2005 case concluded that there is a “presumption that the client has the right to prevent others from using the logo” in order to ensure “business efficacy” of its company.

Niall Head-Rapson, an ACID legal affiliate from McDaniel & Co says: “This has been the law for a significant period of time but it does reinforce the need for ownership clarity in writing so everyone knows where they stand.”

Would you vote for this logo? We look at the rise of politician branding