Pentagram has created the brand identity – including wordmark, animations and colour palette – for Covariant, an AI company.

The Berkeley-based company is behind the Covariant Brain, a piece of software that aims to make robots more adaptable to their surroundings. Inspired by “deep imitation learning, deep reinforcement learning and meta-learning”, Covariant’s research has created a “universal” AI software for an industrial setting. 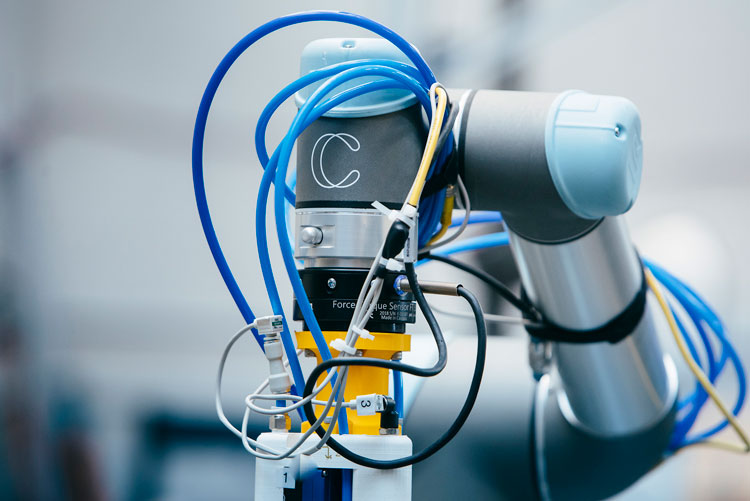 The Covariant Brain is an attempt to make robots, whose movements can be precise but often bad at coping with deviations, more efficient. It could teach robotic arms to be able to pick up unfamiliar objects, for example.

The software could have a “significant impact on the future of industries such as logistics and online retail,” Pentagram says. 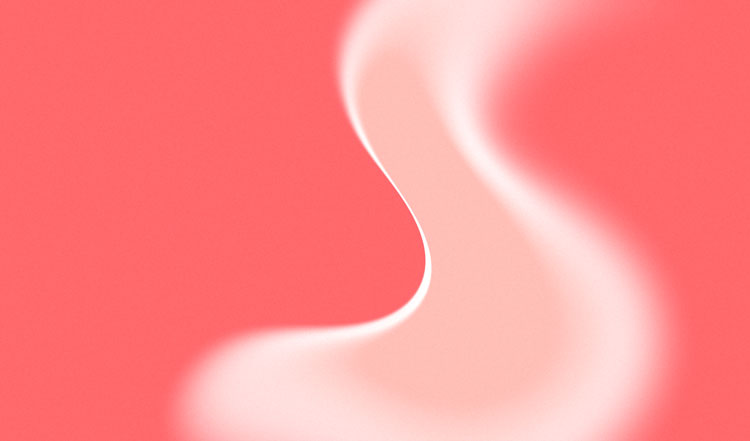 The brand identity, designed by Pentagram partners Luke Powell and Jody Hudson Powell, reflects the process by which the Covariant Brain works.

The graphic designers created an “abstract visualisation” called the Covariant Flow for the identity. This “takes inspiration from the technical concept of the ‘decision boundary’”, they tell Design Week.

The decision boundary is the name given to how neural networks learn; “an intelligent layer always lives in the background, morphing and changing in response to external data.” 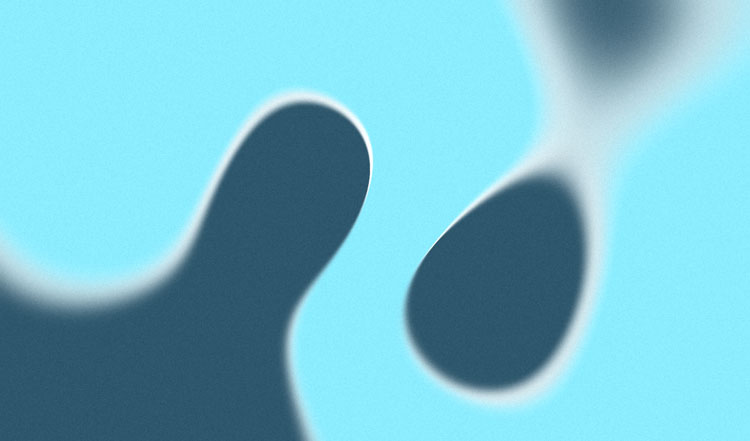 “Our version is heavily stylized and only mimics these complex computations,” the designers say, “but in doing so creates an expressive graphic language that references both the inner workings of a neural net, and the continuous way in which the Covariant Brain learns.”

The Covariant Flow “represents the way AI learns both literally and emotively” they add. The “evolving pattern” also “suggests learning through constant evolution”. 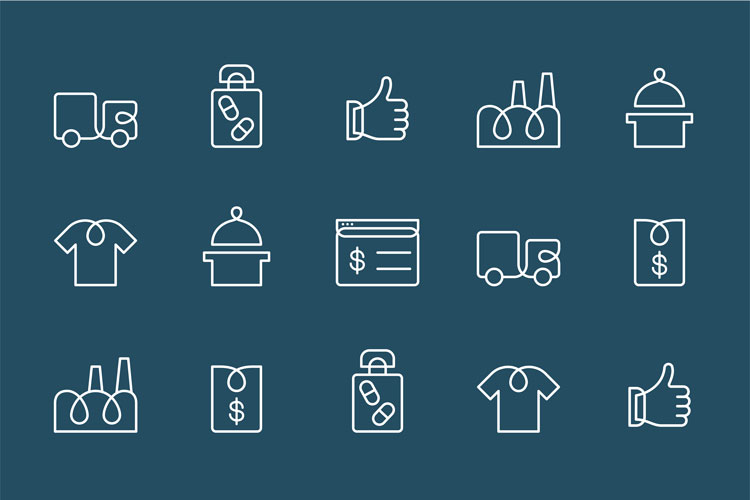 The wave-like pattern also exists beneath content in both print and digital formats, showing how the learning process “underpins everything that Covariant does”.

Explanations of what the software does and its possible applications are saved for text, where the typeface DW Gradual is “simply” used.

A set of pastel-coloured animations – depicting a robotic arm in a factory, for example – are “realistic in their appearance and actions, so as to clearly describe the primary use cases of the Covariant Brain”. These illustrations were created by French artist Geoffroy de Crécy.

The wordmark and symbol were “inspired by the twists and curves found in the decision boundary”, the designers add. A set of icons featuring looping lines has also been developed.

Pentagram created an app for Covariant so that the company can create static and moving image assets. Variants can be altered – such as form, speed, complexity and colour of the decision – to create unique graphics. Those can then be exported in various sixes and formats for various platforms. 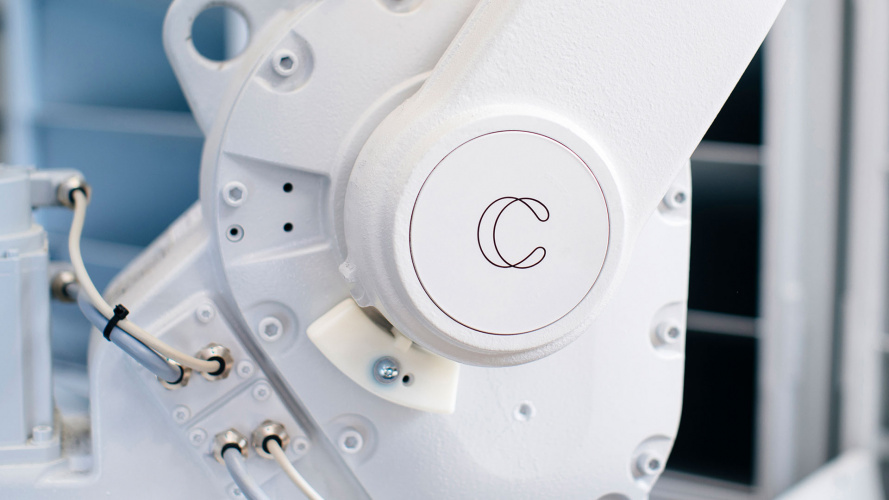 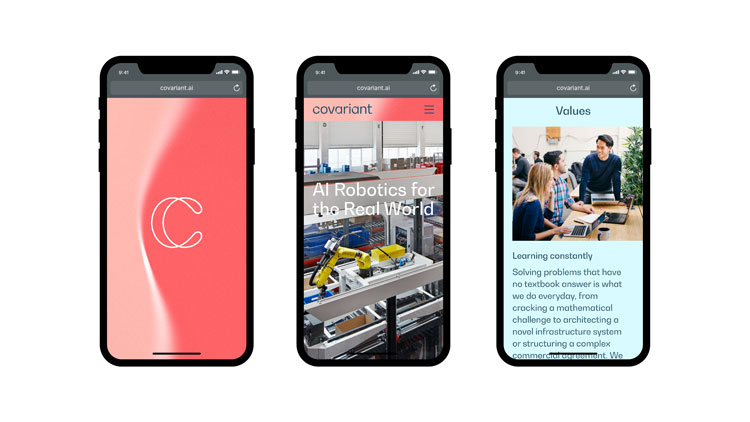 Powell and Hudson Powell say: “Covariant didn’t want the human aspect of their offer to become lost in an identity that only focused on manufacturing and robots.” The company works with businesses and research and development departments to highlight potential opportunities, for example.

In order to highlight that, a colour palette that is “playful and human” was developed, with pinks and pastel tones. A dark blue was also included in an attempt to “retain a core industrial feel”.