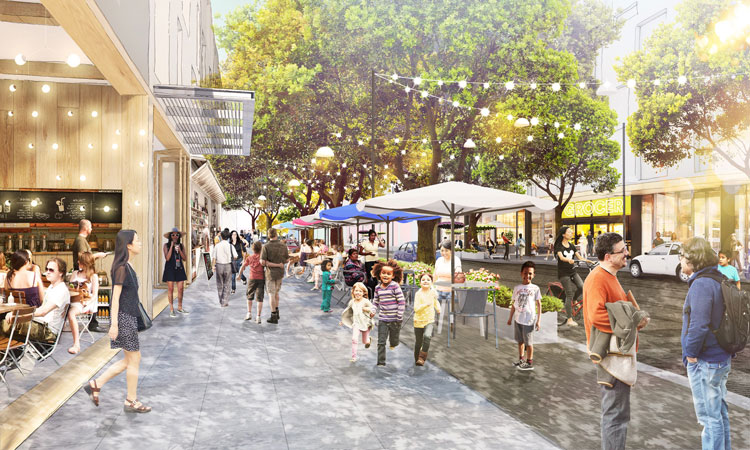 Social media giant Facebook has submitted plans to redevelop a former science and technology park in California’s Silicon Valley to combat skyrocketing rents in the area.

Based on the site of the former Menlo Science & Technology Park, Willow Campus will include 1,500 apartments, offices and 11,600m2 of retail space, including a grocery store and pharmacy.

The idea behind the campus is to build on Facebook’s efforts to tackle Silicon Valley’s ongoing housing crisis, which include establishing the Catalyst Housing Fund for affordable housing and making an initial investment of $18.5 million (£14.4 million) towards the scheme.

“The region’s failure to continue to invest in our transportation infrastructure, alongside growth has led to congestion and delay,” says Facebook vice president of global facilities and real estate, John Tenanes. “Our hope is to create a physical space that supports our community and builds on our existing programmes.”

“Peninsula cities have a housing crisis”

However, Tenanes acknowledges that only 15% of the housing built will cost less than the market rate, which is the usual price for a home in the area.

The company says it is also investing “tens of millions of dollars” to improve the US101 highway, which runs from Menlo Park to San Francisco.

The review process for Facebook’s proposal is expected to run for the next two years, and the first phase of the campus’ construction will be completed in early 2021. 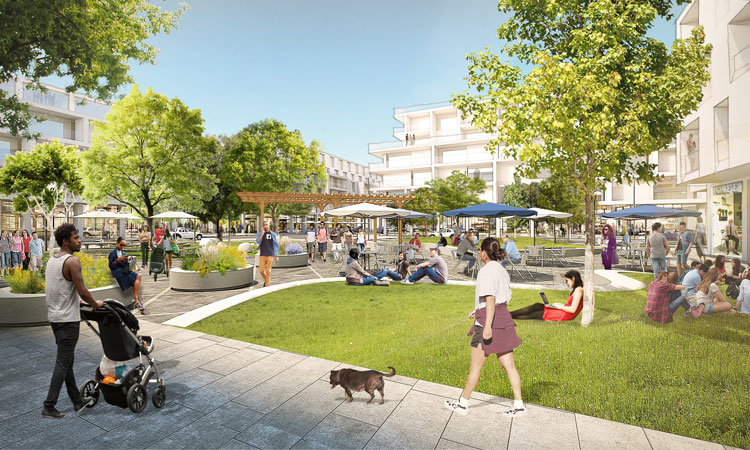 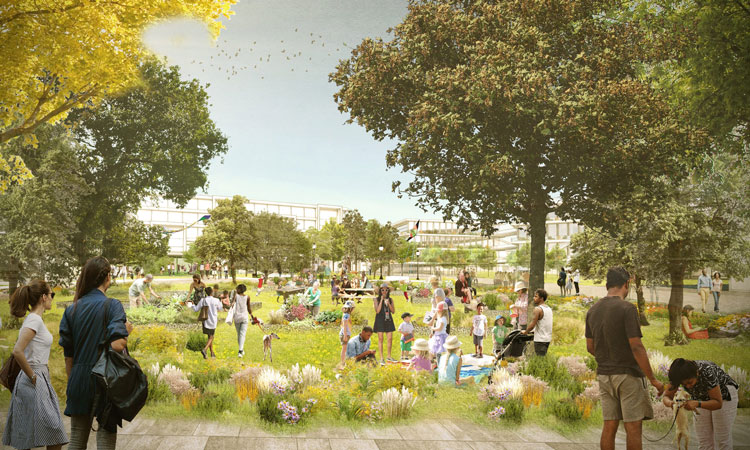 Business advice: how to impress when presenting work to clients