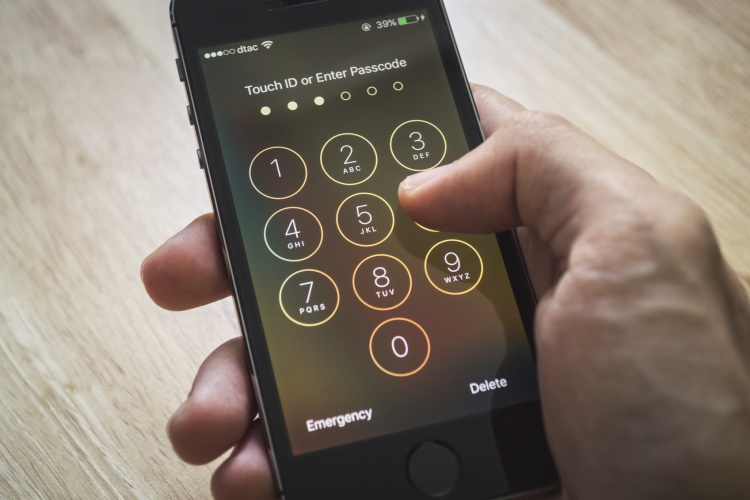 Apple and Samsung will head to the US Supreme Court today, in a landmark case over patent infringement of the iPhone.

The case – which will be the first the court has heard involving design patents for more than 120 years – was opened in 2011, when Apple sued Samsung for patent infringement, reports the Financial Times.

A jury in California awarded Apple $400 million (£326 million) in damages in 2012 after Samsung allegedly copied the iPhone’s grid system for displaying app icons and the phone’s rounded edges. The damages were based on Samsung’s profits from the devices.

Now, the case has been taken to the highest federal court in the US. However, the court will not be considering whether Samsung copied Apple with the design of its Galaxy smartphone, but the scale of the damages owed.

Samsung claims the damages ordered by the lower court are “disproportionate”, and should instead be based on the profits made from specific parts of the product which have been infringed.

The Korean phone manufacturer has also released a statement ahead of the hearing, saying: “Samsung took this case to the Supreme Court because we believe the way design patent law has been interpreted is not in line with modern times because it discourages competition, innovation and consumer choice.

“The problem is that Apple wants a rule that stifles innovation – including innovation in design – by discouraging the development and marketing of new products. According to Apple, a patent holder of one design feature on a smartphone is entitled to the profits from the sale of the entire phone. With more than 200,000 patents in a smartphone, such a rule undervalues the contributions made by the other hundreds of thousands of patent holders to that smartphone.”

Apple has presented a counter-argument that Samsung has not presented enough evidence to support its arguments.

The Supreme Court is expected to reveal its decision in June 2017.

The Guardian ventures into virtual reality