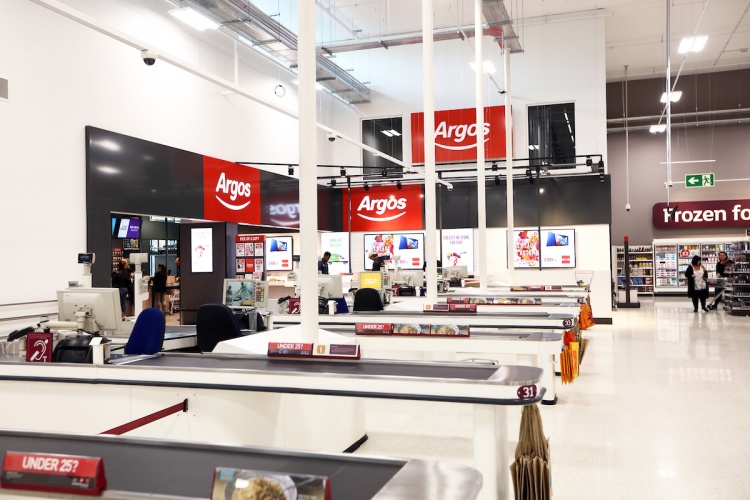 Argos has launched its first concession within Sainsbury’s, following the supermarket chain’s acquisition of Home Retail Group in September.

Sainsbury’s new retail concept, designed by consultancy Dalziel & Pow, includes click and collect points for both Argos and eBay, which the supermarket says are designed to make for a more convenient shopping experience.

The first Sainsbury’s branch to include the concession is the new Nine Elms store in Battersea, London, with a further ten stores identified for a wider roll out.

The two retailers first announced the concept in 2015, claiming that the move will bring “extra choice and convenience” to customers of both stores.

Sainsbury’s CEO Mike Coupe, says: “It’s an exciting time in retail. Customers want convenience, flexibility, speed and the choice to shop in stores or online, whenever and wherever they want.

“Whether it’s home delivery, Click & Collect, or a visit to one of our stores, Nine Elms demonstrates just how our customers will benefit from great quality products, services and fast delivery.” 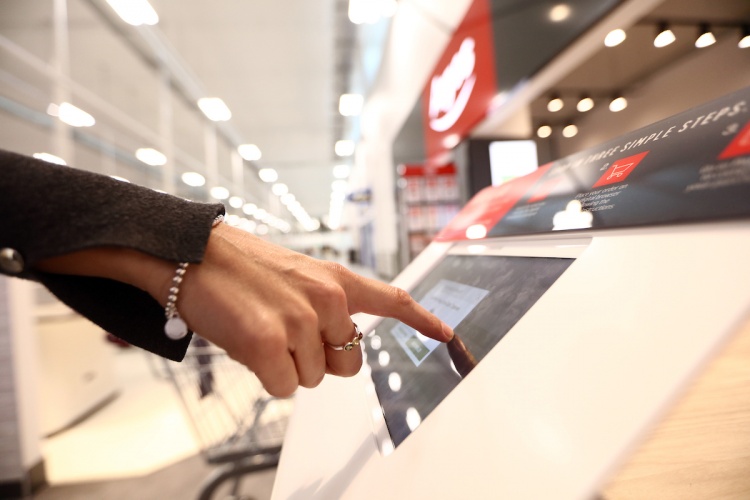 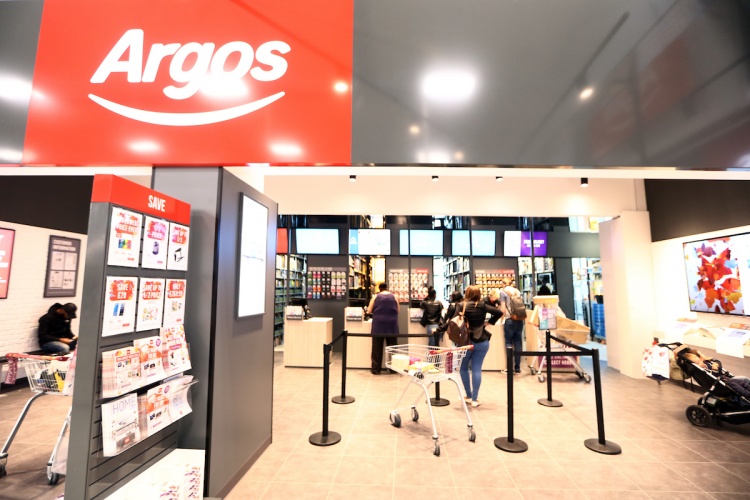 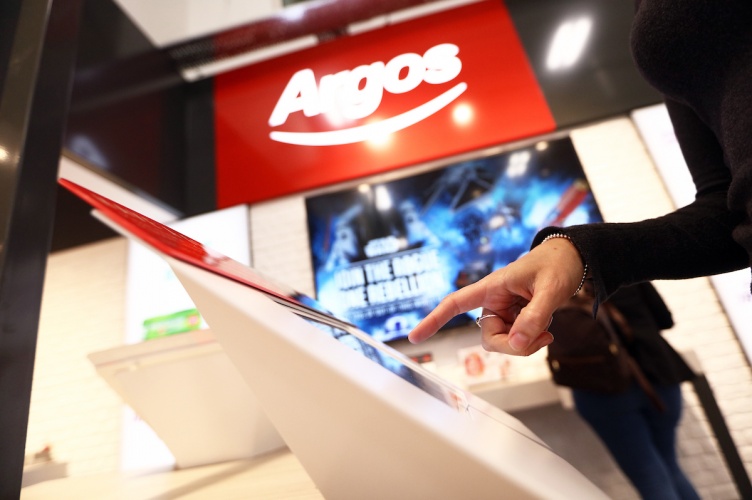 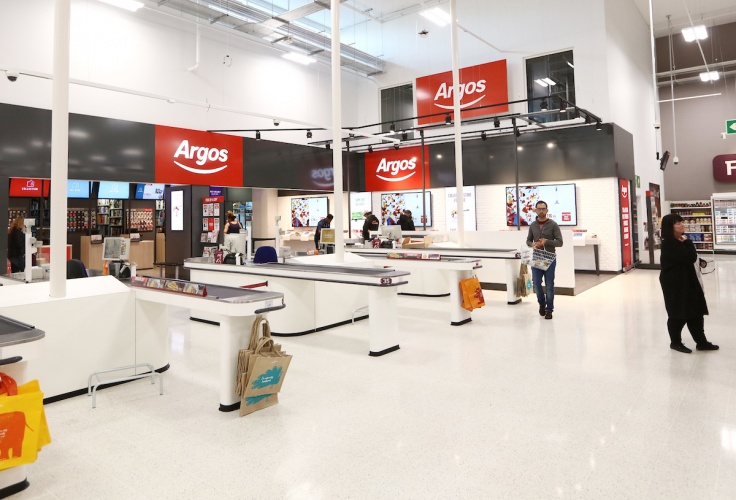 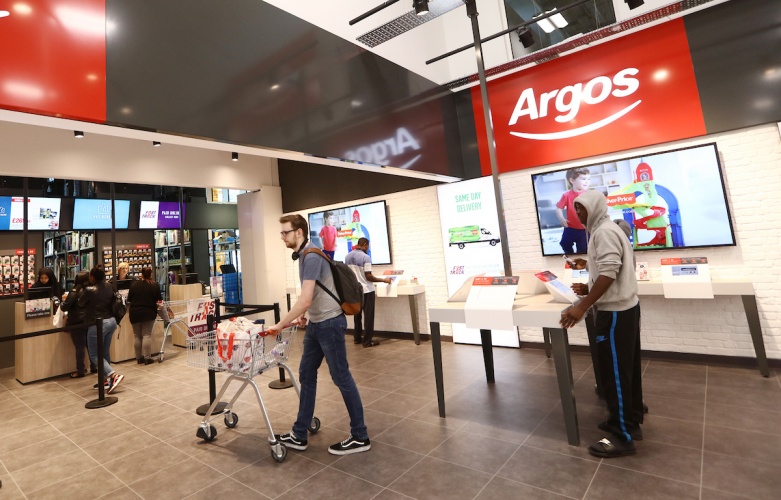 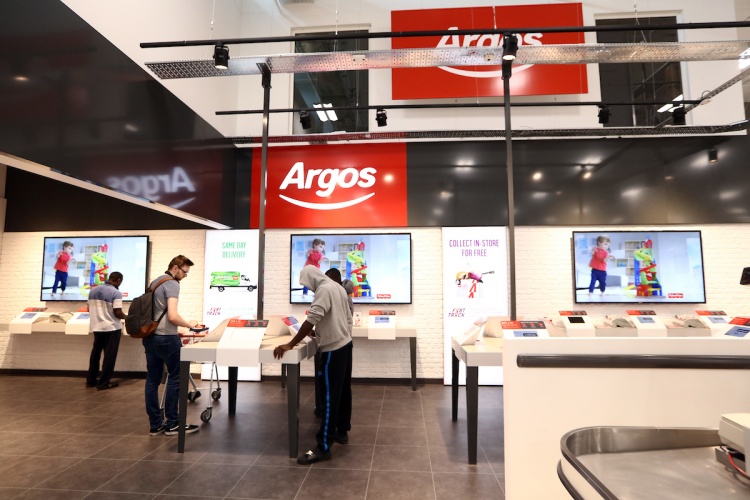