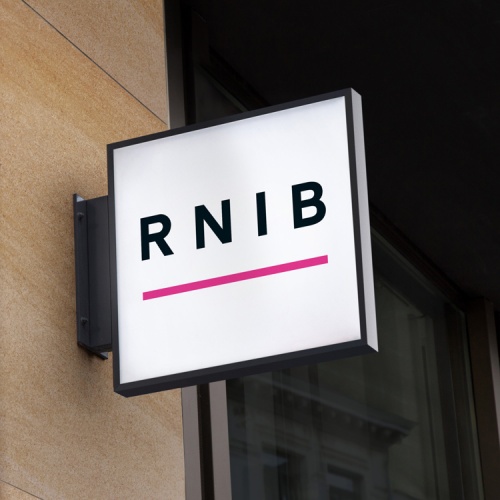 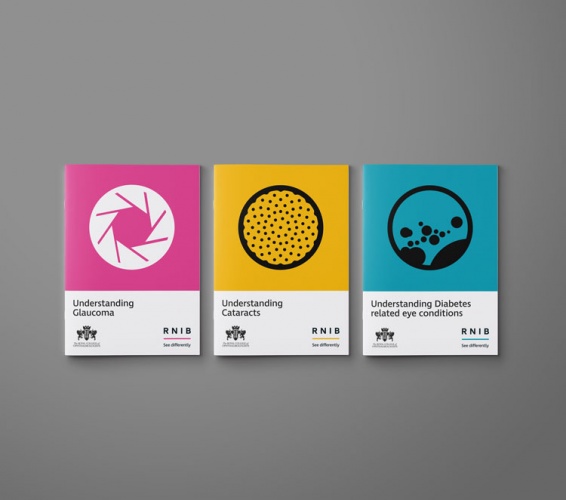 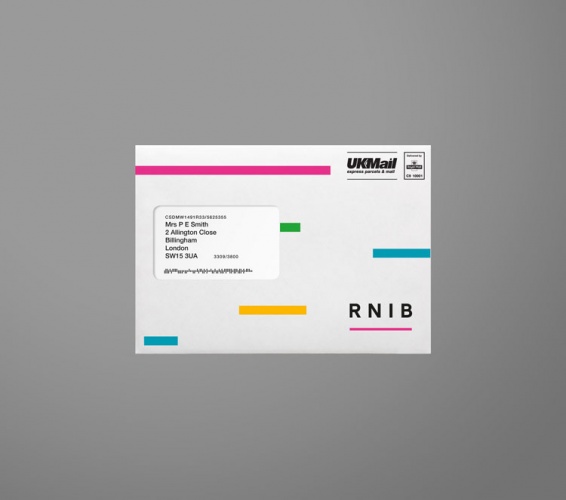 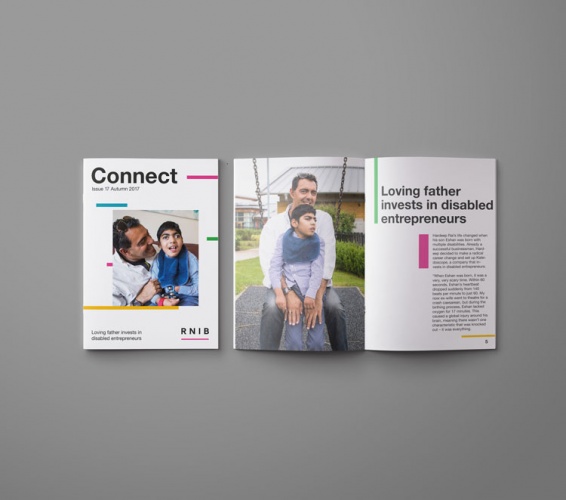 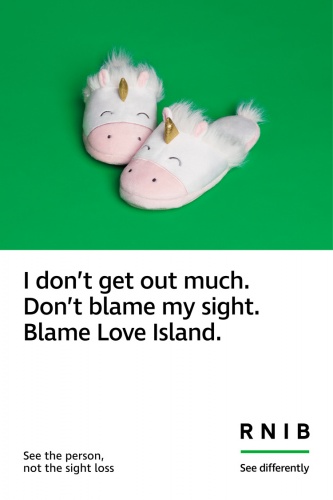 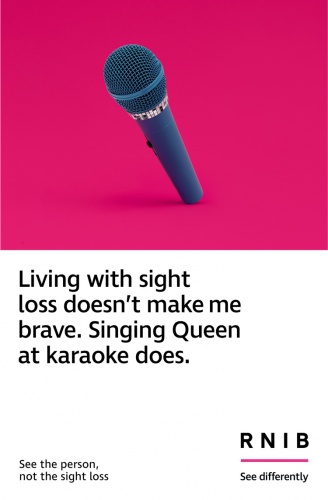 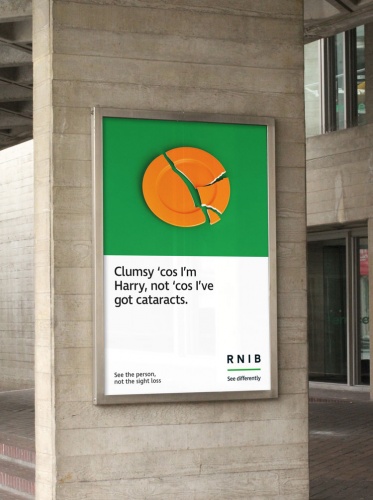 The designers still left behind by the Government's coronavirus support packages

What was welcome news for some has proved to be a poor support package for others — the self-employed with personal service companies feel particularly neglected.

March has been full of disruption, so we’ve rounded up some of its most attention-diverting projects, from a Day-Glo crazy golf course to a sushi-inspired lamp.