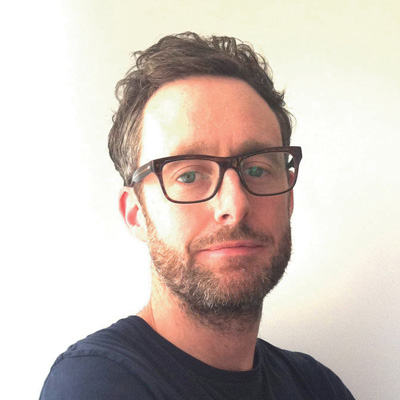 Miles previously worked for Virgin Atlantic from 2000-2004 and was involved in the design of the airline’s Upper Class Suite. Prior to joining LG in 2008, he worked for Nokia as senior design manager.

Miles’ new role at Virgin Atlantic will see him ’oversee the manifestation of our brand through design both internally and externally’, according to the airline.

Cooper says, ’Luke’s role covers all aspects of design, from architecture to interiors to product to graphics – be they external or internal-facing.’

She adds, ’Luke’s strength is that he understands the entire customer experience – not just the tangible elements, but also the aspects of service and the interactionbetween people. When he was with us the first time round he worked on the development of the Upper Class Suite, so he has a knowledge of how our in-house design team works.’

Virgin Atlantic is currently rolling out a new identity, created by Johnson Banks following a review of brand values conducted by Circus. As part of this project Holmes Wood has been appointed to develop signage featuring the new identity (DW 3 March).

Cooper says, ’We know now what we’re trying to achieve with this work and we’re currently rolling it out to tangible things. Luke will be involved in bringing these products to market.’

At the time of going to press, LG Electronics was unable to confirm any details about replacing Miles.

Method and CSM partner to drive ideas to market