Consultancy Robot Food has created a new look for Jammie Dodgers, following its redesign of the biscuit brand in 2010.

The consultancy was briefed to update the branding by Jammie Dodgers brand owner Burton Biscuits. The project came after Burton updated the Jammie Dodgers recipe, to cut sugar by 20%.

It has also aimed to make the logo font bolder and to emphasise the recessive “O” in “Dodgers”.

The consultancy has also worked on the execution of in-store activation and consumer and trade press advertising.

Simon Forster, Robot Food creative director, says: “Jammie Dodgers are synonymous with mischief, personality and, of course, yumminess. We crafted each element to emphasise the quality and ‘comic book’ appeal for a tastier, more dynamic brand.”

For its original 2010 rebrand, Robot Food redrew the logo to create more of a jam “splat” shape and retained the 1950s Dodgers font, which is derived from The Beano’s Roger the Dodger strip. 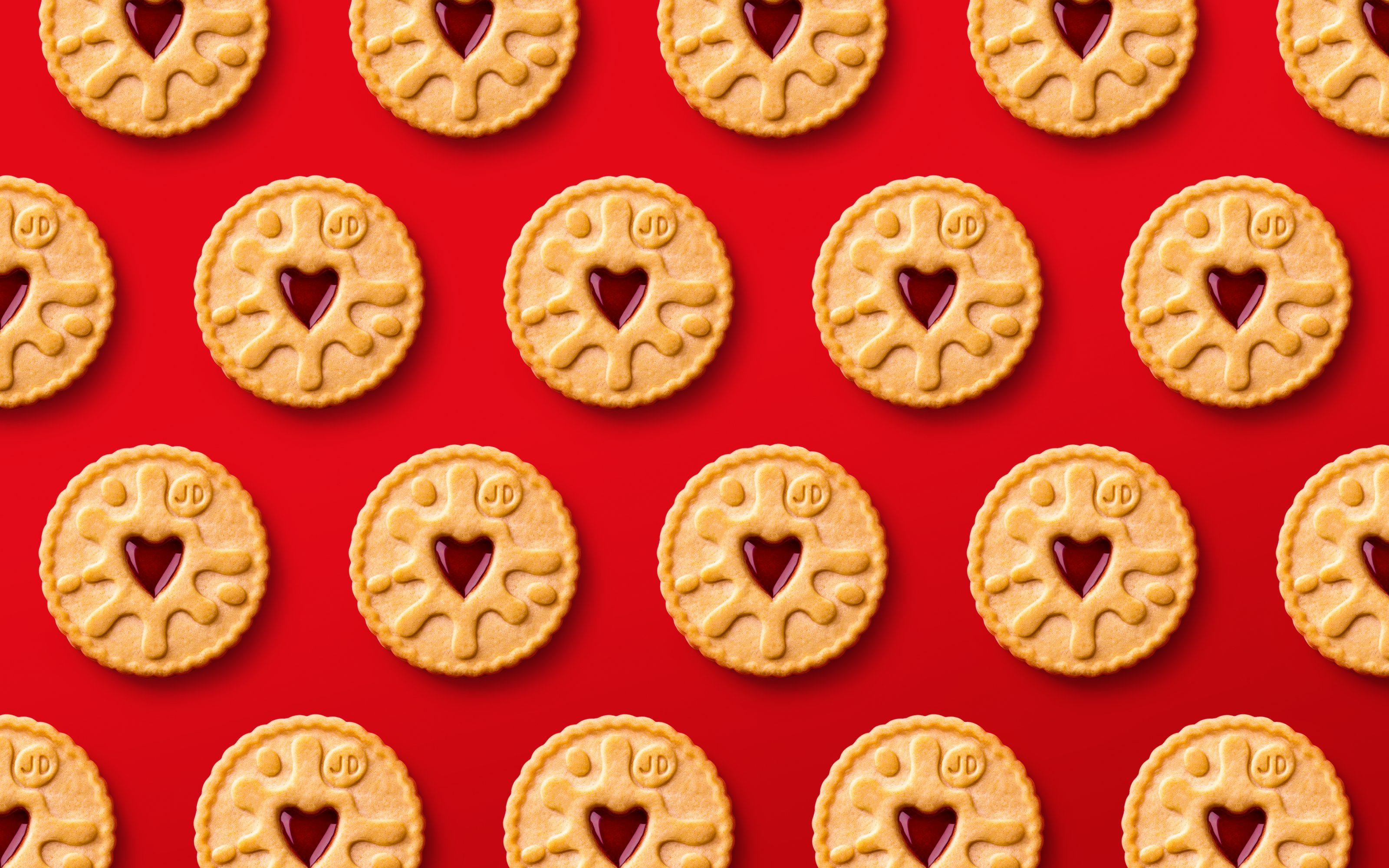 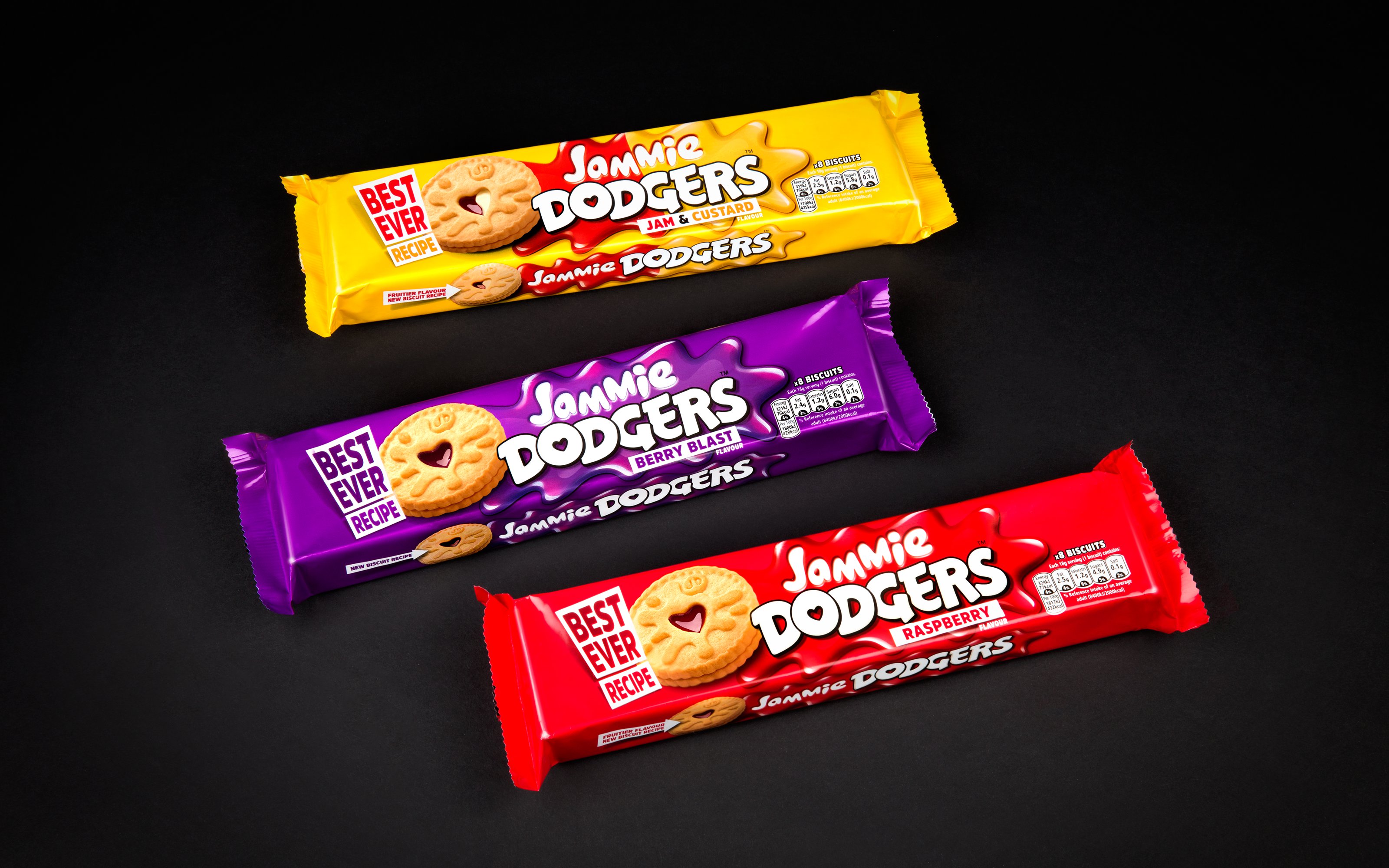 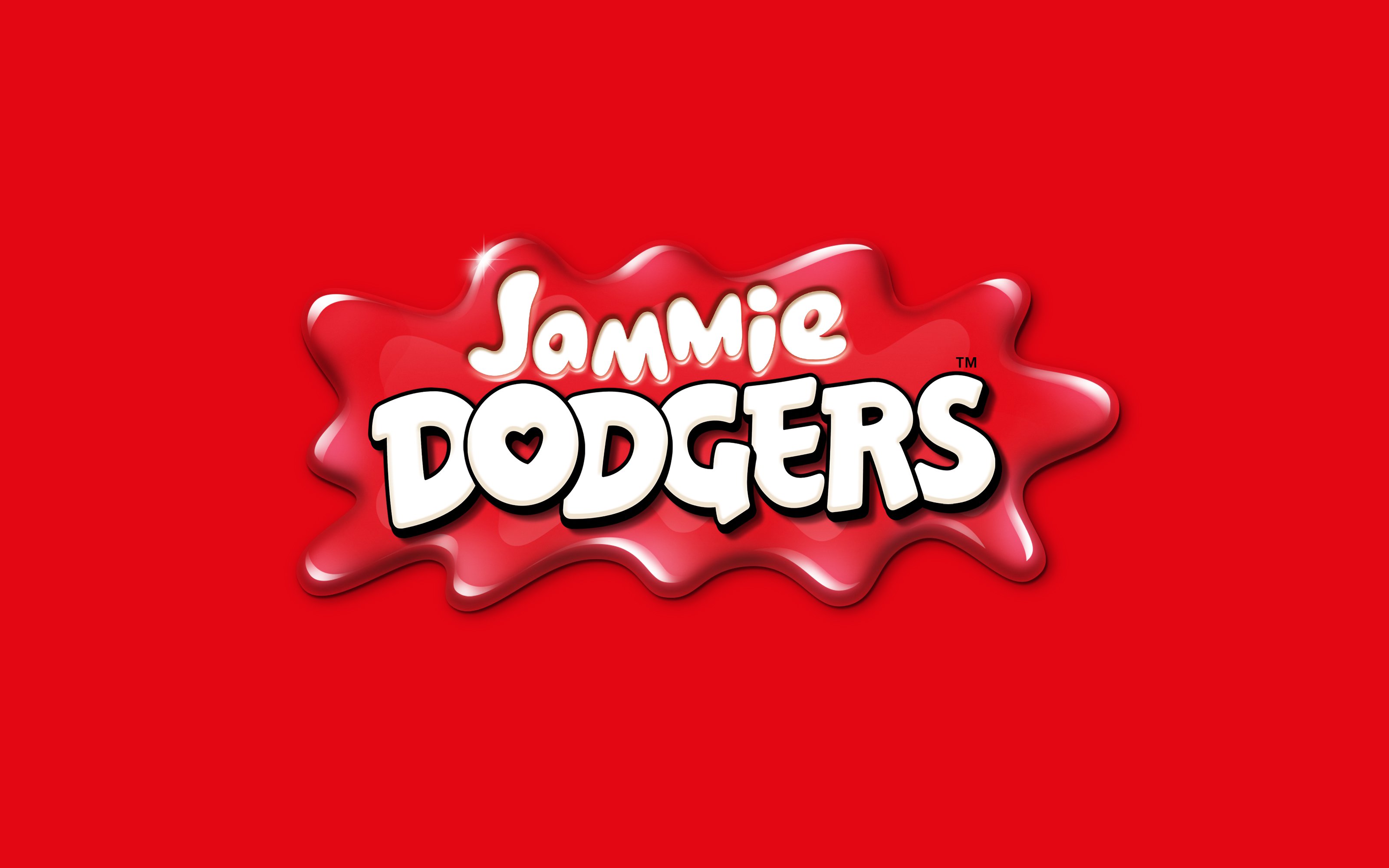 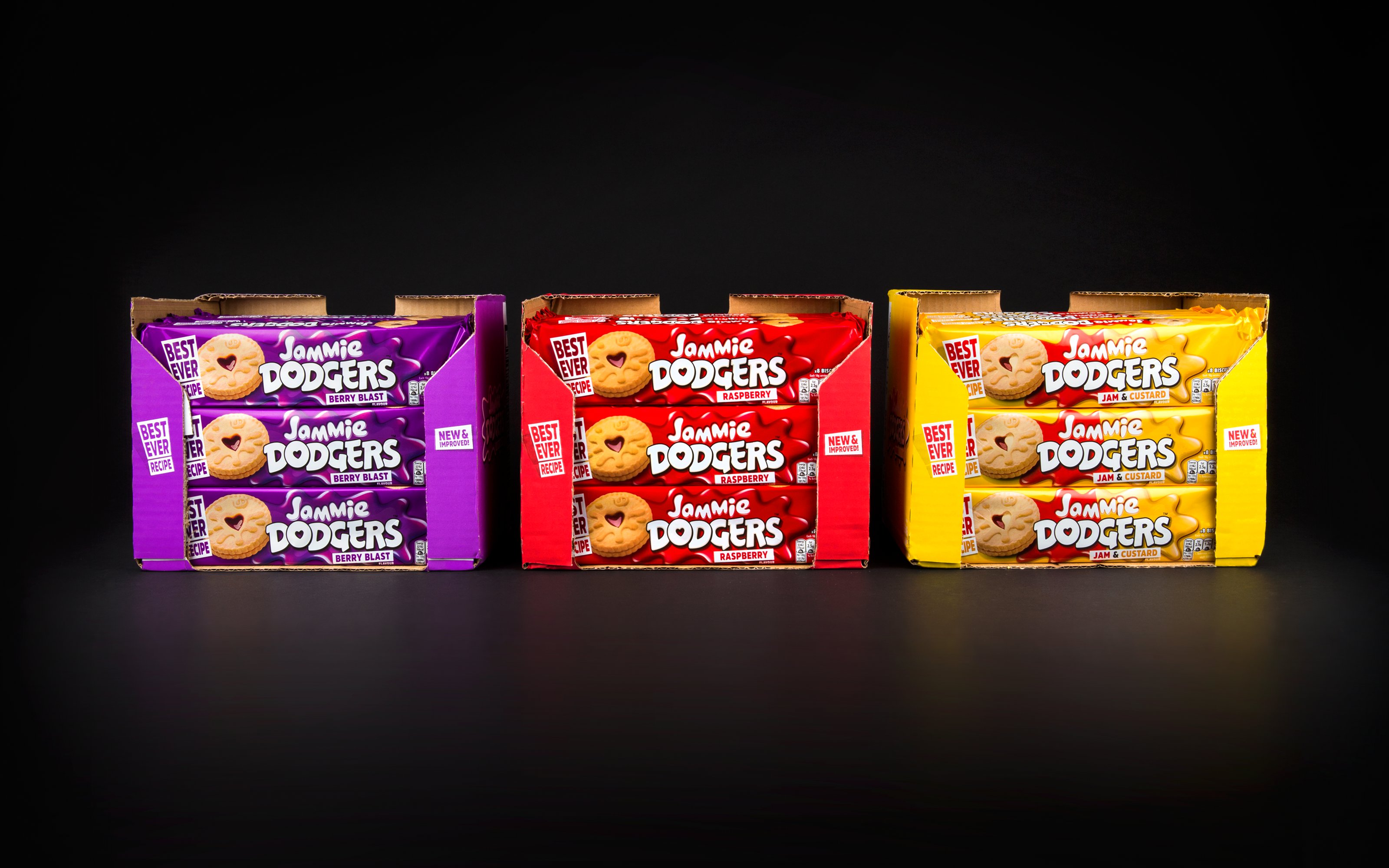