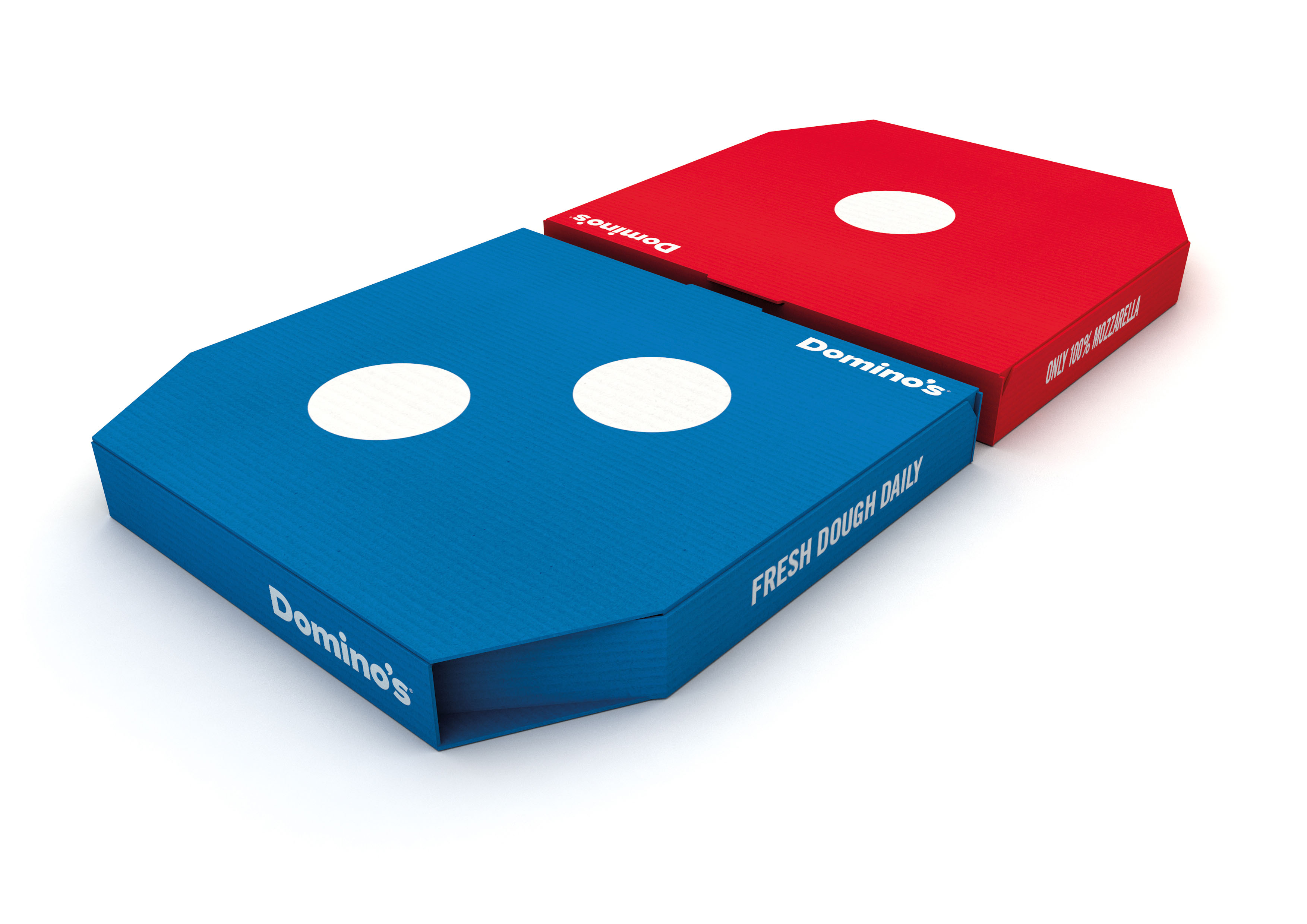 The consultancy says that while it was researching the brand, it discovered that 96% of all Domino’s pizzas sold in the UK are sold as a pair, due to the numerous two-for-one and combo deals on offer.

JKR says it was briefed by Domino’s to create “a fresh design for its pizza boxes that would increase consumer engagement and make an instant, recognisable and shareable impact from the moment they arrived on the doorstep”. 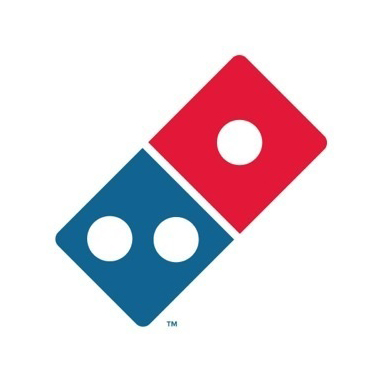 JKR’s new packaging takes its cue from the Domino’s logo, which was redesigned in 2012 and created by Crispin, Porter and Bogusky.

All generic category information has been removed from the boxes, and the packs now only feature limited product information on the side of each box.

JKR says high quality ink was also used on the boxes to ensure heat from the pizzas didn’t affect the design or the box, and the boxes are all 100% recyclable.

Lee Rolston, global strategy director at JKR, says: “Domino’s is the biggest pizza chain in the world, but after decades of local market interpretations of the pack design, its boxes had become cluttered with generic messaging and the brand mark had a small presence on its boxes.”

He adds: “We took cues from Domino’s catchy name, distinctive logo and sense of fun, and created a bold, simple design which makes the logo the hero, and issues an open invitation to consumers to play and share.” 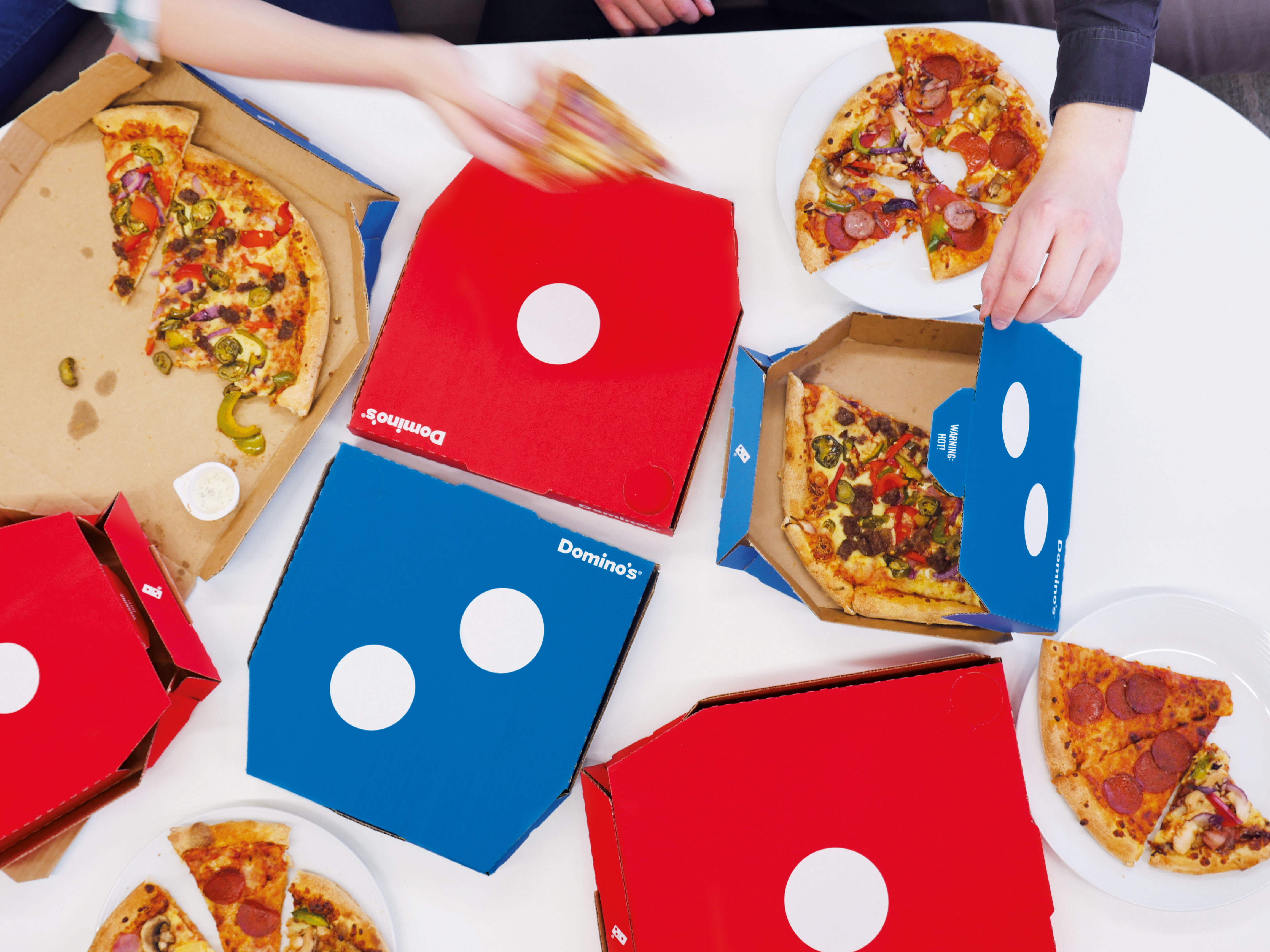 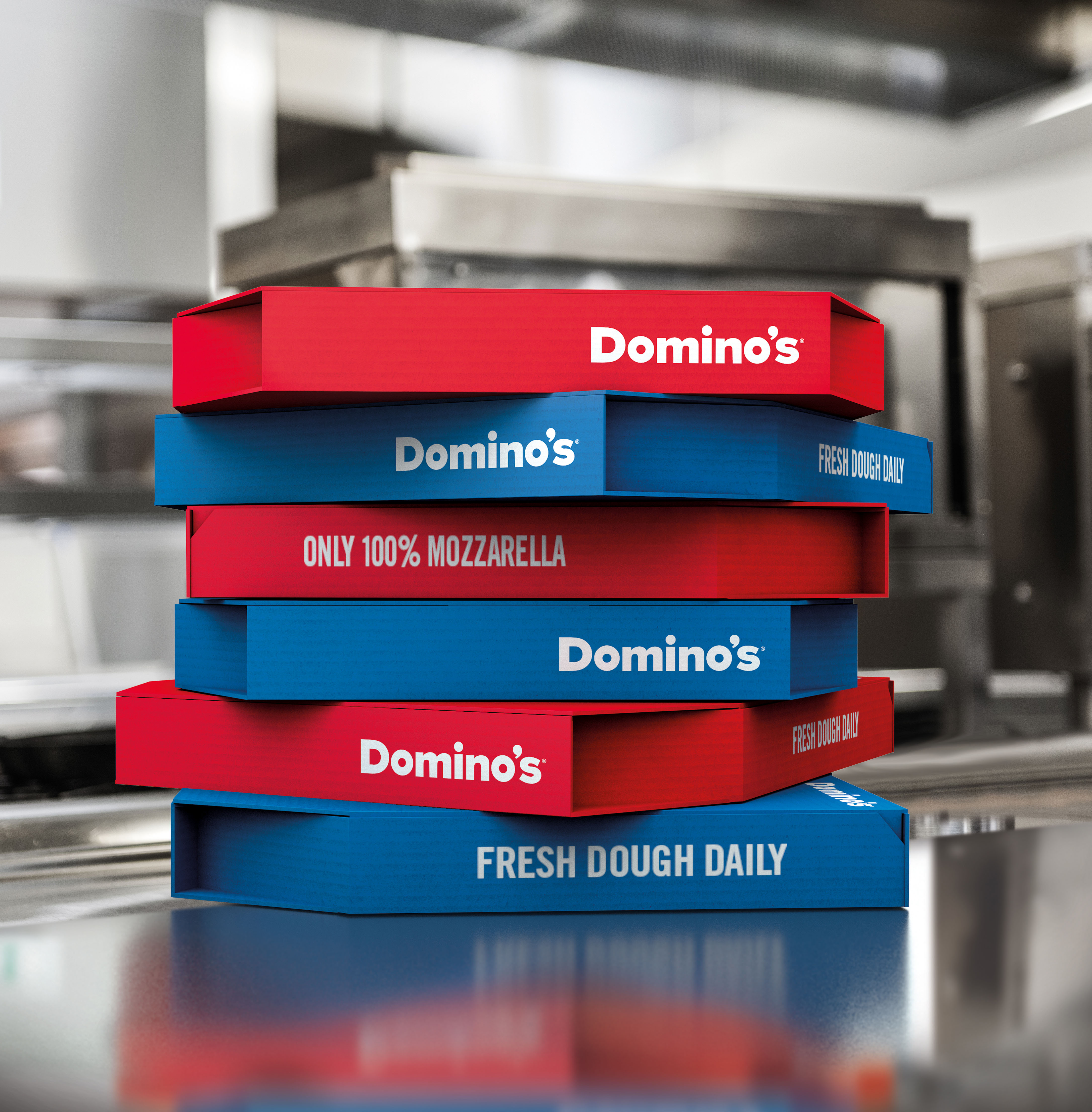 • Domino’s rolls out new identity to the UK