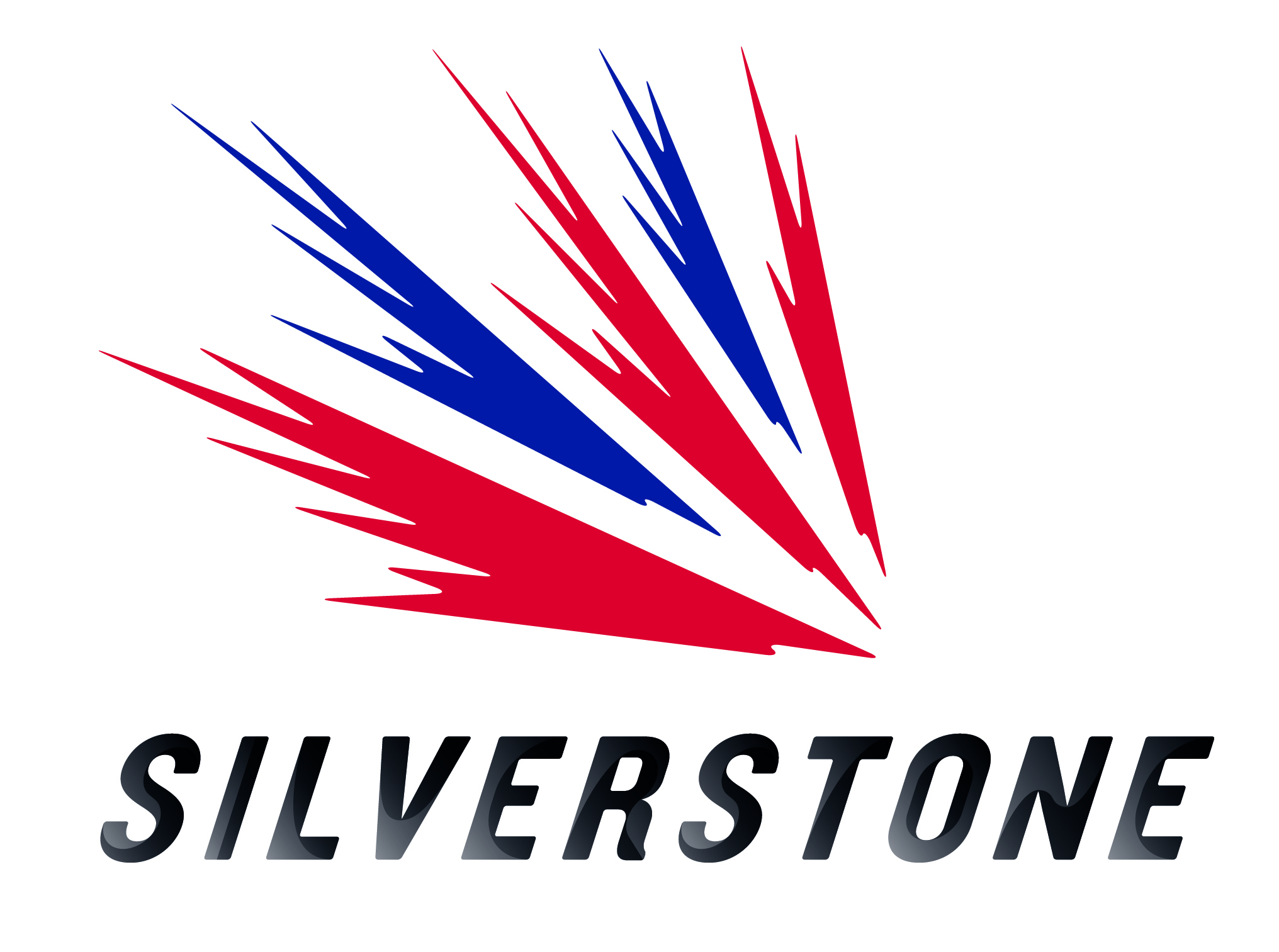 Motor racing circuit Silverstone is launching a new identity, which includes an update of its Carter Wong-designed logo.

The brand update has been led by DS.Emotion, which says it is aiming to “align the brand with innovation”.

The consultancy says it has “sharpened” Carter Wong’s speedmark logo, which originally launched in 2001. It has also looked to give it “clearer lines” and make it more three-dimensional.

Carter Wong says its original logo was inspired by the vanishing points in the Union Flag, and aimed to signify movement and energy.

Tom Heaton, creative director at DS.Emotion Manchester, says: “The speedmark symbol has been under utilised and disappeared from much of the identity application, but this mark symbolises the essence of the brand.”

DS.Emotion has also created a new typeface, which it says is inspired by the racing line, which runs through all the letters. The consultancy says all typefaces and symbols were drawn by hand before being applied digitally.

To support the rebrand, DS.Emotion has also developed new brand guidelines and has designed a new website, which is set to launch in the spring.