Rice’s inaugural season as artistic director has just been announced and hints at some interesting collaborations ahead.

She arrives from the Kneehigh Theatre company where she was also artistic director and worked with designers on a number of productions which were noted for their bold approach.

The summer season of Wonder at Shakespeare’s Globe will be heralded by “a forest of metal trees” appearing around the theatre in April and stretching from the piazza onto London’s Bankside.

Set and costume designer Lez Brotherston has designed the forest, which will be made up of individual trees composed of printing plates with detailed etching on each.

“I’m better visually than I am with words”

Rice, who is also a director says: “I’m better visually than I am with words.” After she had thought of the season theme Wonder, Rice says “My first thought was to build a forest and then I went to Lez Brotherston; I love how designers can just take a broad idea and develop it.”

As part of her plans Rice wants to work with designers from different fields to help Shakespeare’s Globe reach a broader audience.

Communications for the Wonder season feature work by artist Dan Hillier who has brought an “ancient, modern and magical” feel to the project says Rice.

She came across Hillier’s work at an exhibition in Bristol. “His piece, Suit, of a man in a balaclava was in the window. I wasn’t at the Globe then but I said, ‘If I ever direct Macbeth, I’m going to have that.’ Later I found Dan Hillier online and we really hit it off.”

For the Wonder season Hillier’s creations will feature on assets for different environmental, print, and online touchpoints. The work is a collaboration with Shakespeare’s Globe’s in house team.

Hillier’s technique is to create what he calls “altered engravings” by using a digital collage technique combining some of his own original embellishments with composite Victorian etchings.

Rice asked Hillier if he could create a new piece for the series which features a non-white face. “There aren’t many Victorian etchings of non-white people, but Dan found an image of an Indian woman in the British library, which he used as a starting point for our promotion of a Midsummer Night’s Dream.”

Rather than holding pitches or putting out tenders Rice says she prefers to build up lists of people she would like to work with and then collaborate when the right project comes along.

“I tend to bump into people and work with them if things chime. I met the artist Beth Carter recently and I’m working on a project with her to create mythical creatures – but they won’t be for the stage.”

Carter is known for her charcoal drawing and bronze sculpture, typically fantastical creatures, which take on human and animal forms.

Rice, who says she “tries not to be too prescriptive” when briefing designers has another collaboration lined up for 2017 with the Icelandic theatre company, Vestur Port, which comprises actors, musicians and designers.

“It’s more important than ever to be visual these days”

Rice says she is open to any type of design, be that graphic, installation, interactive or others. “The way I start off any of my plans is with the design concept. It’s more important than ever to be visual these days as there are so many films which tell incredibly detailed stories visually rather than with words. There is a lot to learn from that.”

In previous roles, including when she ran the Kneehigh Theatre company, Rice says she learnt that design is an iterative process to be developed by client and designer. 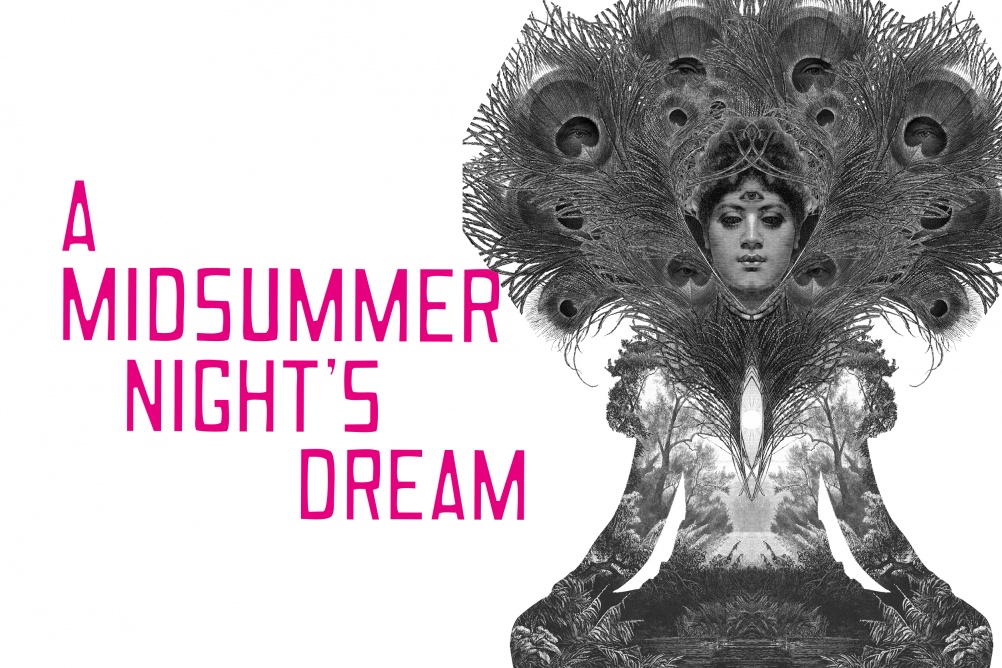 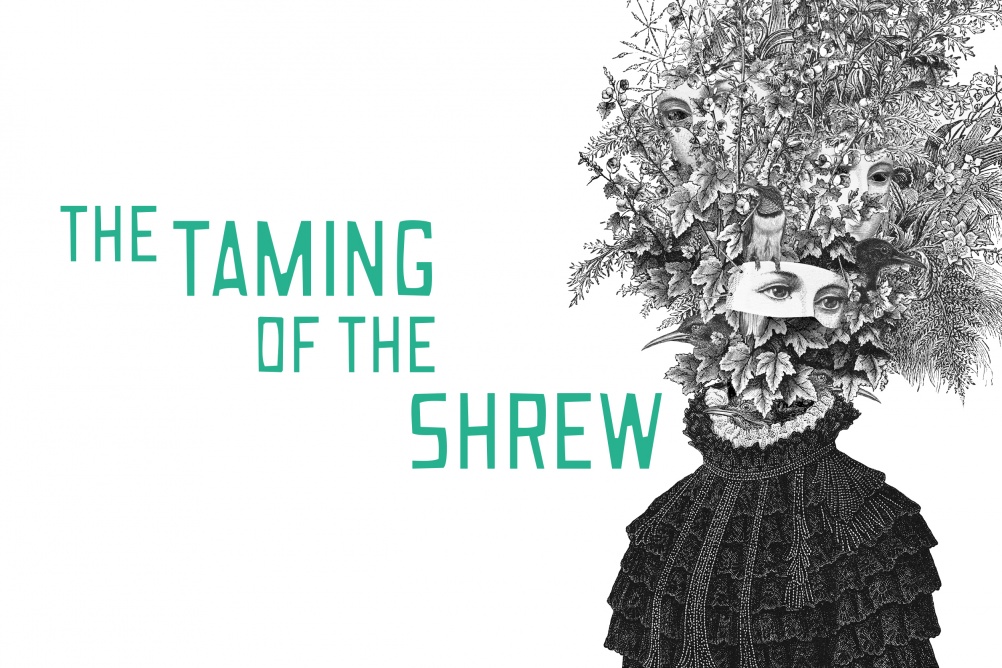 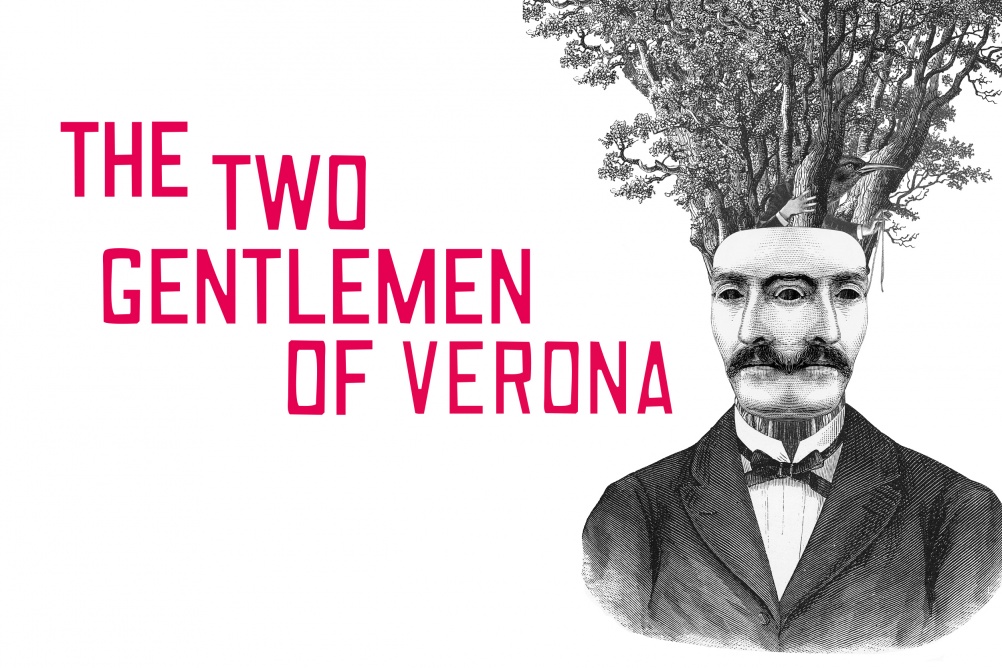 How do you create a studio that’s right for you?