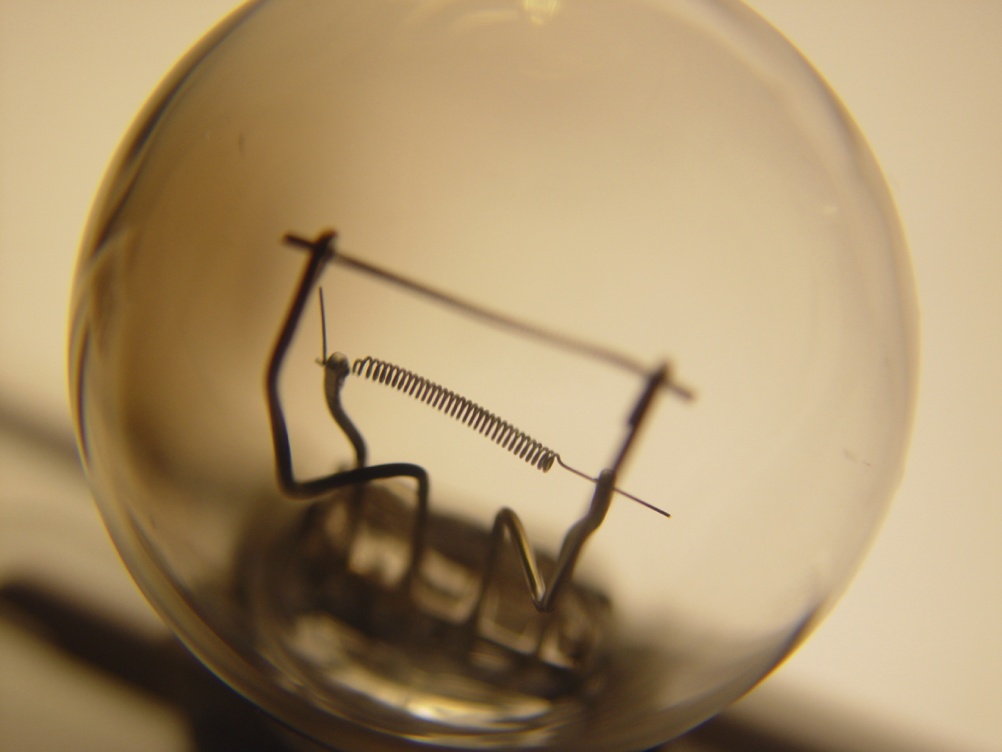 Researchers at the Massachusetts Institute of Technology in the US have developed a method to significantly improve the efficiency of the standard incandescent light bulb.

Developed by Thomas Edison in the 1880s, incandescent bulbs are being phased out in countries including those in the European Union because they waste energy in the form of heat.

But light bulbs of this type are hugely inefficient – 95% of the energy that lights them is wasted as heat.

Cuba started the controversial phase-out of incandescent light bulbs back in 2005, the EU followed suit starting in 2009 and the US halted tungsten manufacturing in 2014.

In 2011, 100 watt and 60 watt versions disappeared from the UK after former environment minister Hilary Benn announced Britain was switching to greener, low energy bulbs—the more expensive and longer lasting compact fluorescent (CFL) and LEDs. These bulbs are 13% more efficient than their incandescent counterparts.

Now researchers at MIT believe they have developed a technique that could make incandescent bulbs more environmentally viable.

Using nanotechnology, a crystalline structure has been engineered that surrounds an incandescent filament to capture escaping infrared radiation. The structure then reflects the heat back to the filament where it is re-absorbed and re-emitted as visible light.

The technology has the potential to improve the efficiency of incandescent bulbs to 40%, making them three times more efficient than the best LED and CFL bulbs.

Despite many people’s aesthetic preference for Edison’s old-school invention, designers are creating CFLs and LEDs that are both attractive and in stride with current technology.

In 2011, designer Samuel Wilkinson and product design company Hulger were awarded the Brit Insurance Design of the Year award for their Plumen 001 energy-saving bulb, a low energy bulb with a looping and sculptural silhouette.

In 2012, Philips released the Hue bulb—a smartphone-connected bulb that can be turned on or off remotely and customised by colour and brightness.

Just last week at the Consumer Electronics Show, Sengled released a light bulb that doubles as a Bluetooth wireless speaker. It can search the web, manage your calendar and alert you if it detects disturbances like a smoke alarm or a baby crying.