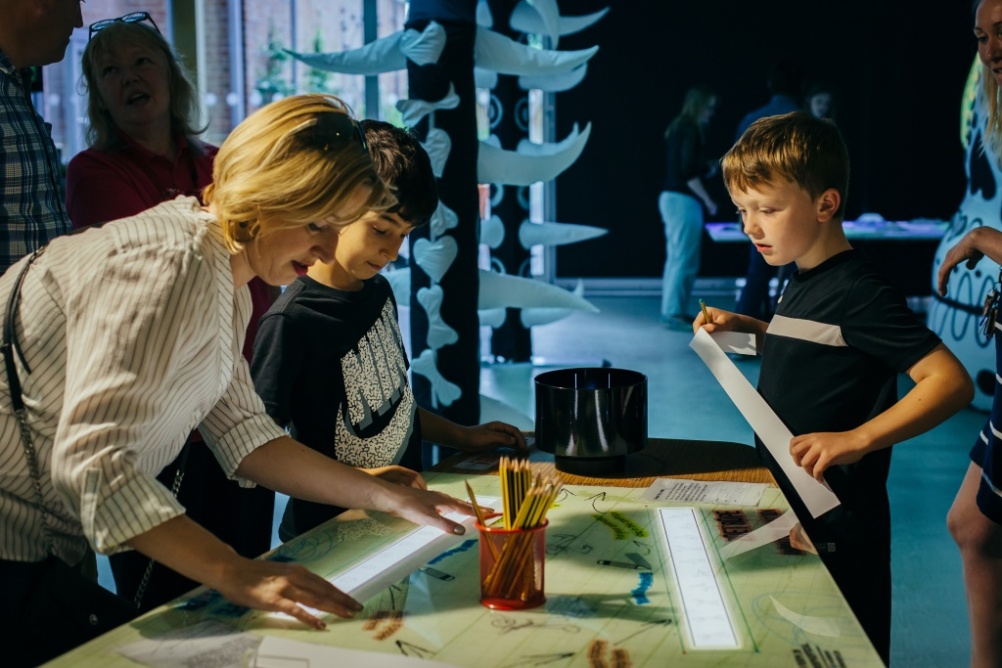 Traditional drawing and sculpting skills are just as important as technical skills, says the curator of a new exhibition that teaches children about animation.

AniMotion, set to take place in The Civic arts centre in Barnsley this month, is aimed at teaching families of all ages how to create animations through various techniques.

The Civic has worked with Aardman Animations, the creators of Wallace & Gromit, to design a series of “interactive zones” where visitors will be able to create their own animations using software and props.

Installations from other commissioned artists will include an Oculus Rift virtual reality experience enabling users to see an “imaginary world full of animation”, a stop-motion animation that will involve the user, a “living” animation created in a moving zoetrope and an origami paper animation.

The show will also offer workshops for children aged 6-16, with Cool Cartoon Club aimed at teaching younger children how to create stop-motion animations out of modelling clay, and a more advanced Stop-Motion Master Class aimed at older children.

There will also be a Giant Drawing Animation Workshop, which will see charcoal drawings turned into large animated wall murals.

“A firm believer in pencil and paper”

Through presenting both digital and traditional animation skills, from virtual reality through to zoetropes, clay moulding and drawing, the exhibition aims to show the diversity of techniques that can be used in the field.

David Sinclair, co-curator at The Civic, says: “We want to show the full gamut of techniques rather than just one thing; from fundamentals to cutting edge.

“I’m a firm believer in using a pencil and paper to start your system off, then working towards a more technical base,” he adds. “You should learn the basics before moving onto digital. It’s really important to be able to draw or build something first.”

Sinclair says the main purpose of the exhibition is interactivity, rather than “looking at objects” or having “reams of things to read”. “It’s better to do it than read about it,” he says. “You learn by being hands-on, and being able to dissect what’s going on – it’s quite a transparent exhibition, we’ve not hidden anything.”

The branding and design of the exhibition is “dynamic, colourful and in-your-face” rather than “subdued” he adds, but signage has been “kept to a minimum” and the commissioned installations are at the “forefront” of the exhibition.

“Old techniques are as equally important these days as technological advancements,” he says. “It’s nice to have a mix of both. There are a lot of diverse careers out there for you if you can be creative”. 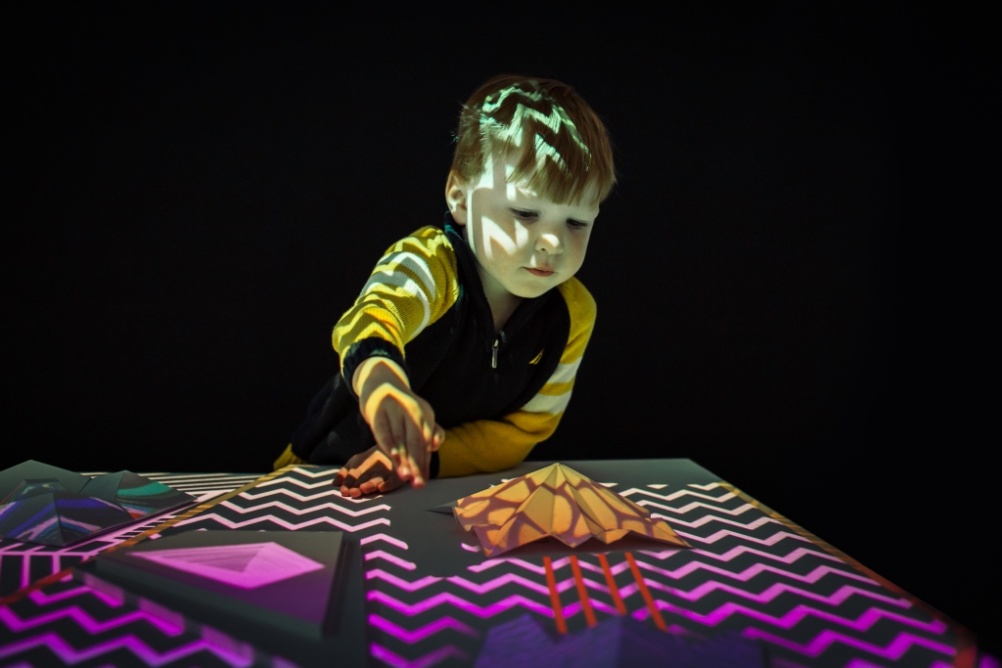 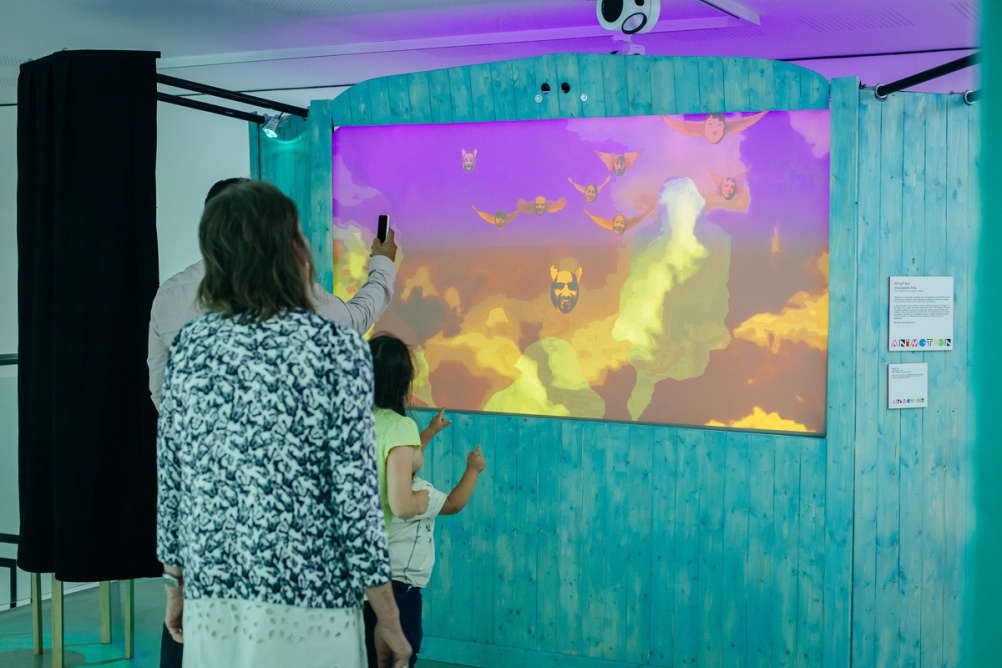 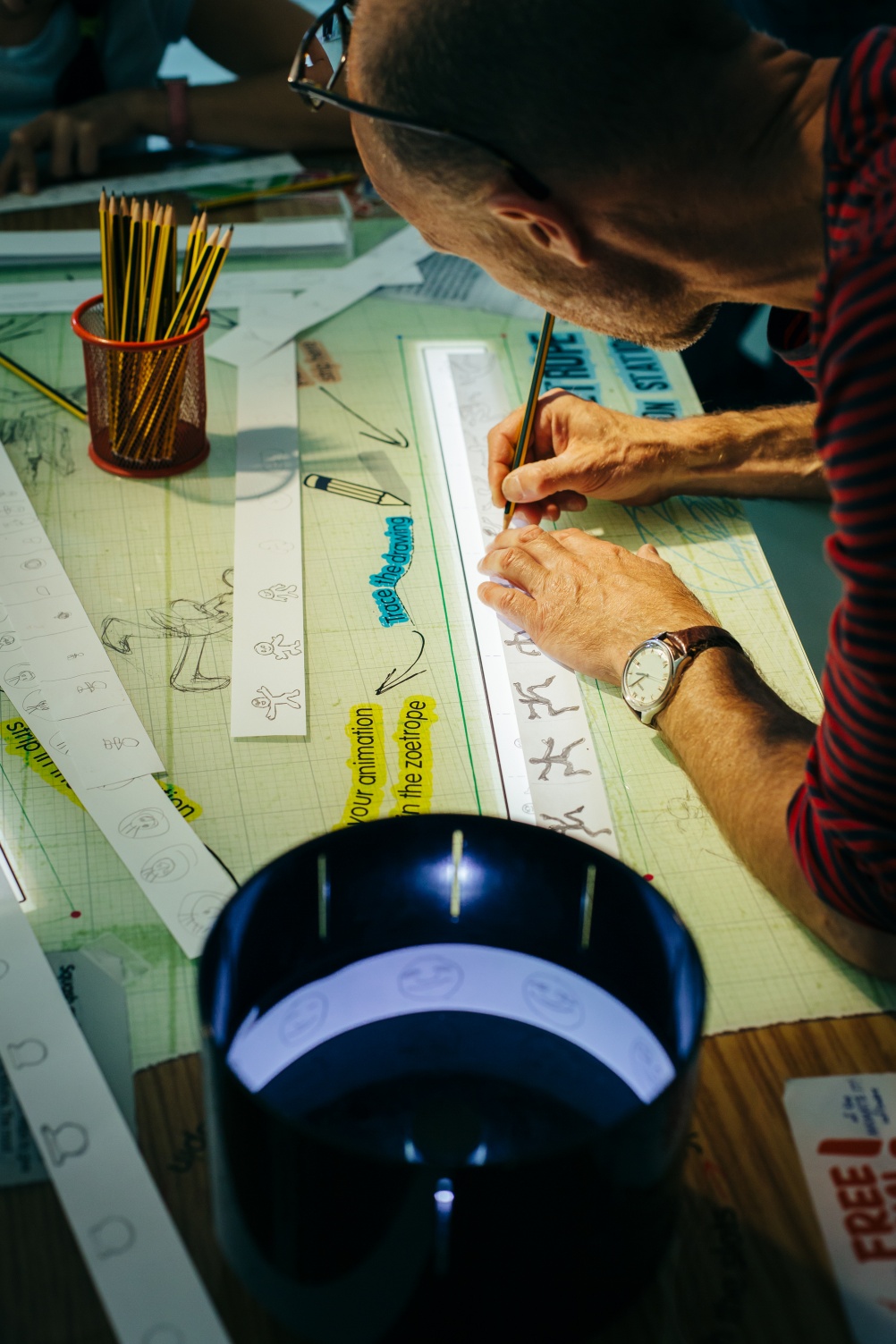 Design Week Studio Sessions #1 – Koto on setting up a studio